R. Balki’s Chup: Revenge of the Artist featuring Sunny Deol, Pooja Bhatt, Dulquer Salmaan, and Shreya Dhanwanthary will be releasing theatrically on the 23rd of September. The trailer of the psychological thriller was dropped recently, and it has left the audience intrigued. The story is an ode to the evergreen artist Guru Dutt, who is known for giving Indian cinema gems like Pyaasa, Kaagaz Ke Phool, Chaudhvin Ka Chaand, Mr & Mrs 55, and more. Ahead of the release, the actors have kickstarted promotions. Speaking of which, tonight, Dulquer and Pooja were papped as they promoted their film in the city.

Some time back, Dulquer Salmaan and Pooja Bhatt were photographed by the media as they promoted their upcoming film Chup. The actors were seen at the Taj Lands End, in the Bandra neighbourhood of Mumbai. The actors exuded joy as they posed for pictures together. Pooja Bhatt was seen donning a bright pink Kaftan with black trousers and heels. She kept her hair open and sported a glamourous makeup look. On the other hand, Dulquer looked effortlessly handsome in a black tee-shirt, grey denim pants, and a jacket. He wrapped up the look with a pair of white sneakers. 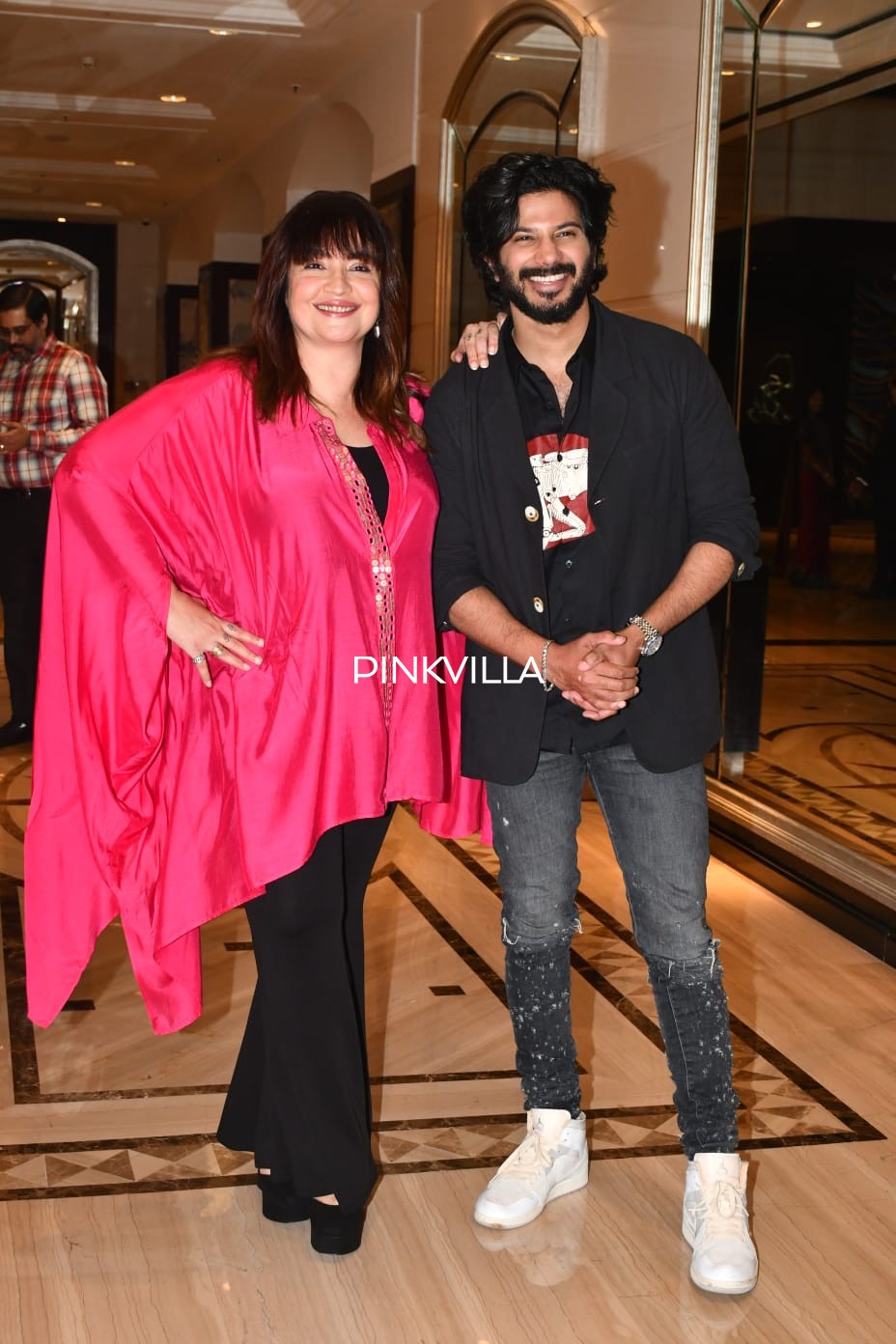 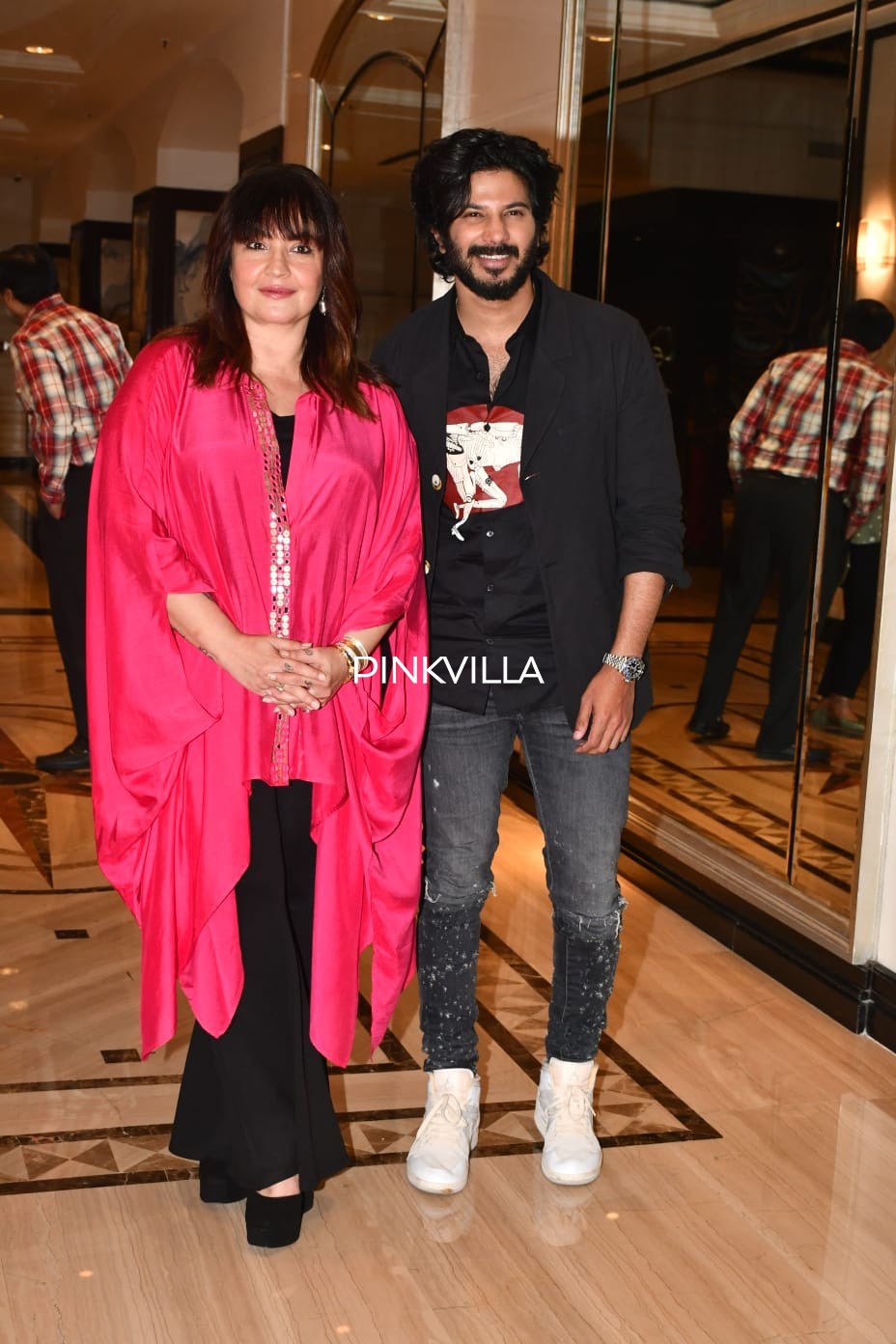 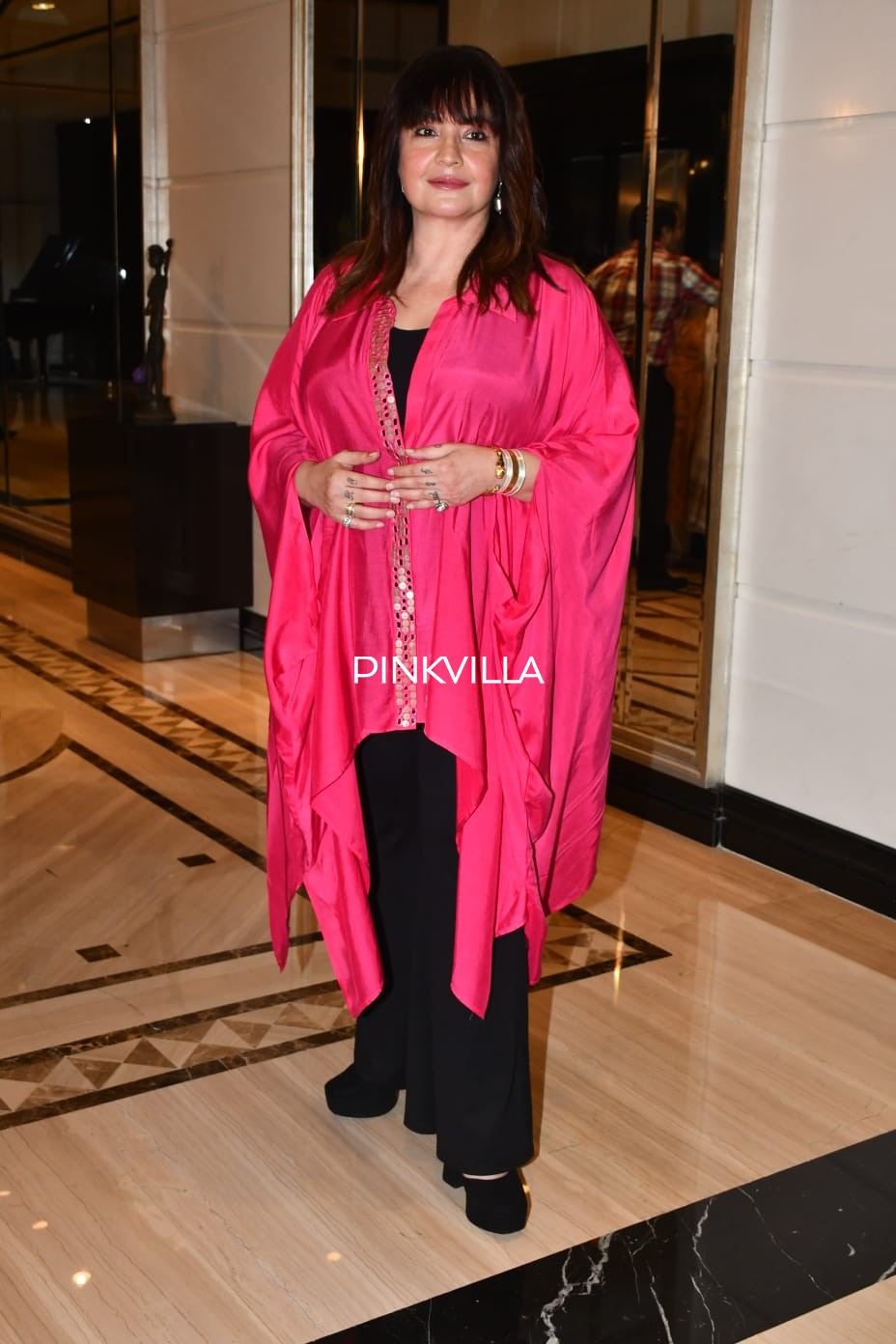 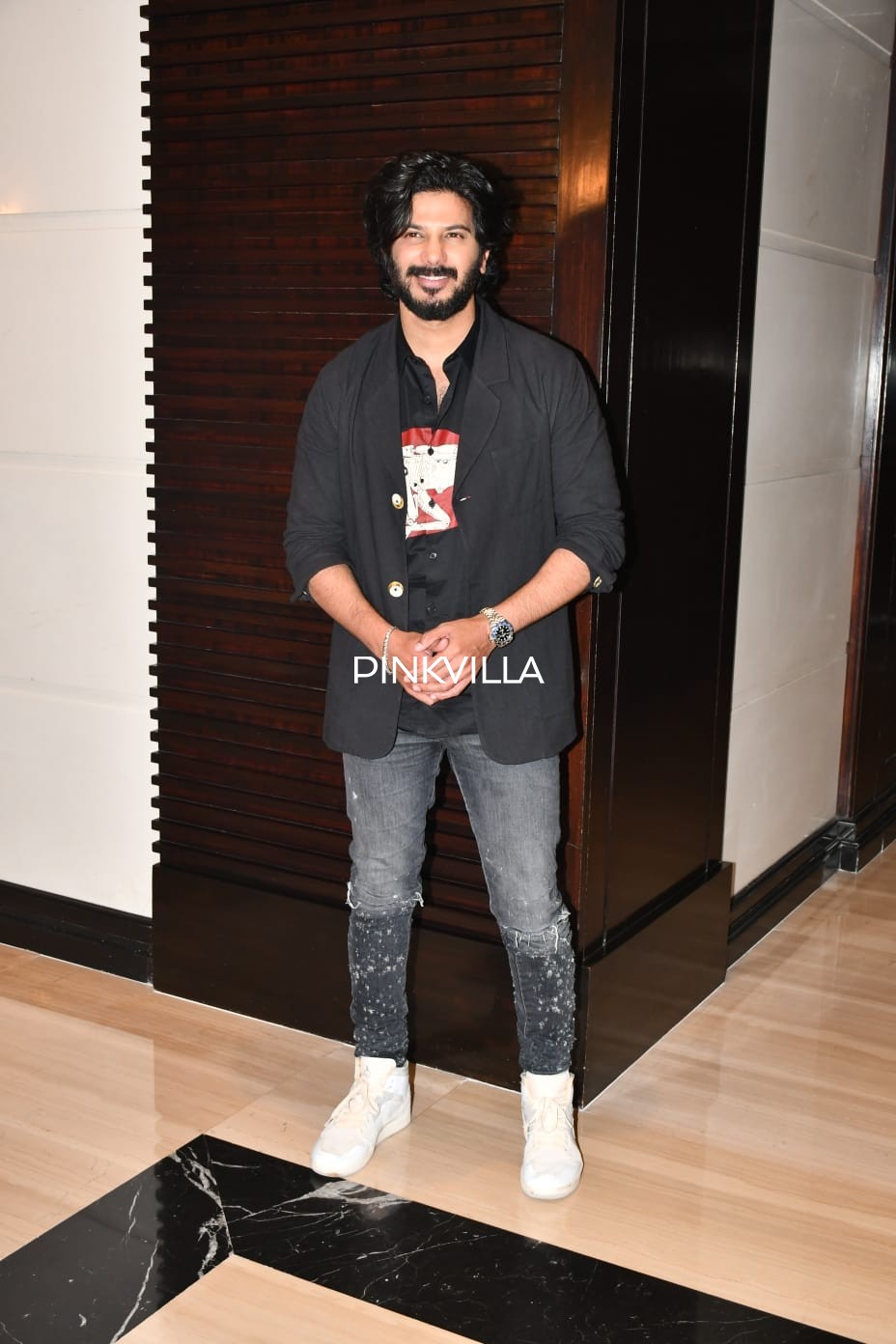 The motion poster of the film was announced on the legendary filmmaker Guru Dutt’s death anniversary. Talking about the film, R Balki said: "'Chup' is an ode to the sensitive artiste, and Guru Dutt is right on top of that list. I have had the story for a long time and I am glad we finally wrote it and are almost done filming it."

Chup is being co-produced by Pranab Kapadia, Anirudh Sharma from Hope Productions, and Rakesh Jhunjhunwala. The screenplay and dialogues of the film have been co-written by R Balki, scriptwriter Raja Sen, and Rishi Virmani. This film marks the return of Sunny Deol after his 2019 film Blank and Dulquer Salmaan’s return to Hindi cinema after The Zoya Factor.

ALSO READ: EXCLUSIVE: Sunny Deol opens up on father Dharmendra’s stardom: ‘He is only actor to succeed in all genres’