Creators United Awards 2023: A look at the winners in Entertainment and Dance categories Creators United Awards 2023: A look at the winners in Entertainment and Dance categories

To honour and celebrate content creators and influencers from different walks of life, Pinkvilla and Mad Influence hosted Creators United 2023 - the first-of-its-kind creators’ confluence in India. The first edition of Creators United was held on January 15 and 16 at Novotel Goa Dona Sylvia Resort in South Goa, and it brought the country’s best content creators, influencers, brands, and social media platforms under one roof.

At the Creators United 2023, top creators were awarded for their immense contribution in the digital space, and the unique content that they put out. While SlayyPoint and Rohit Zinjurke were awarded in the Entertainment category, the winners in the Dance category are Awez Darbar, Aadil Khan and Nagma Mirajkar. Let’s take a look!

First, let’s take a look at our inspiring winners in the Entertainment category: 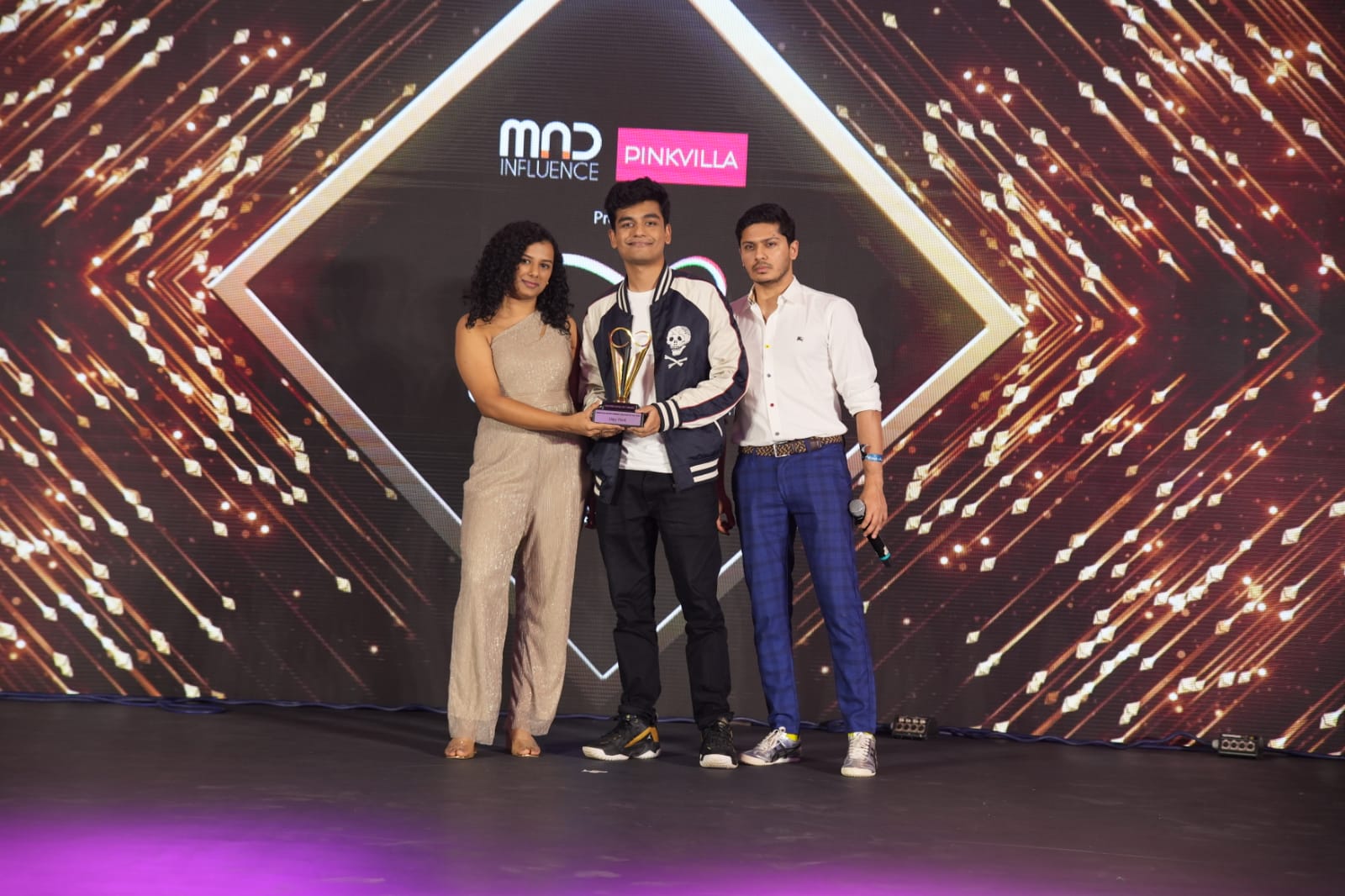 Slayy Point won the title of ‘Versatile Entertainment Creator of the Year’ at Creators United 2023! YouTubers Gautami Kawale and Abhyudaya Mohan run the channel where they make fun and relatable videos on millennial-friendly subjects. Remember the viral Binod meme? It originated from a video by Slayy Point which was titled ‘Why Indian Comments Section is Garbage (BINOD)’. 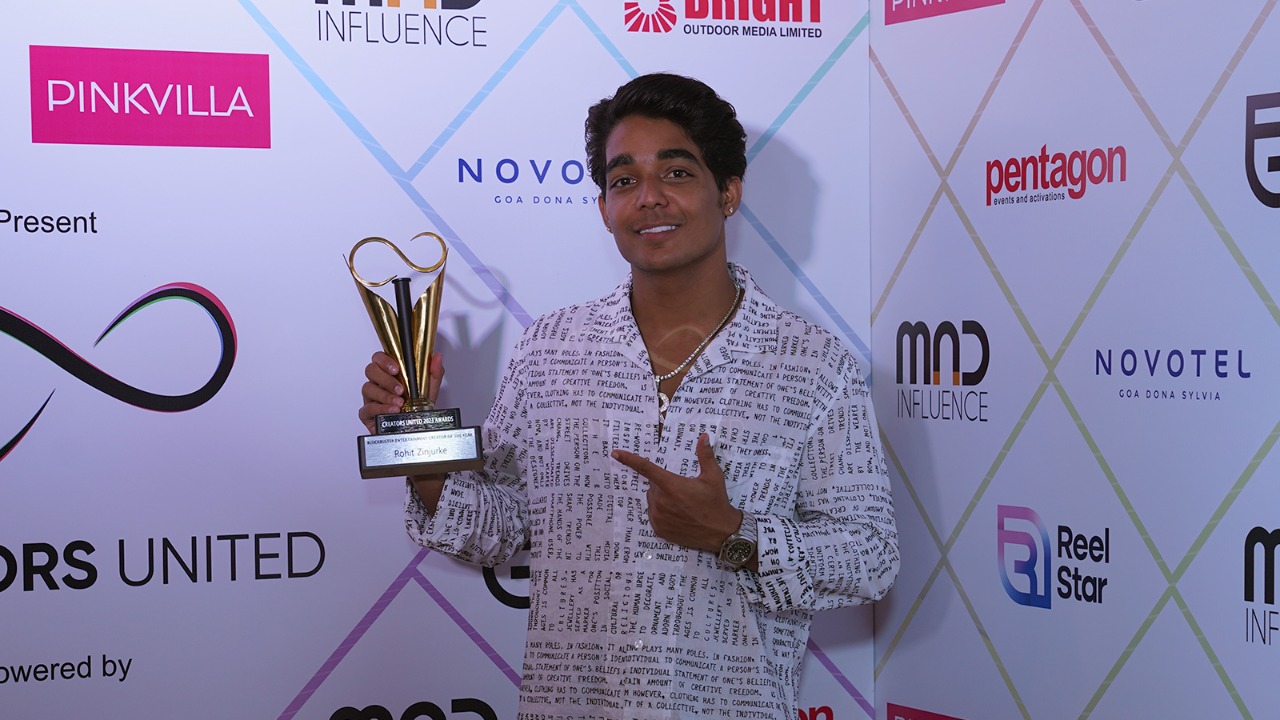 Rohit Zinjurke was honoured with the ‘Blockbuster Entertainment Creator of the Year’ award. Known for his lip-sync videos and Vlogs on YouTube, Rohit has over 24.8 million followers on Instagram, and about 3.58 million subscribers on his YouTube channel.

Here are the winners of Creators United 2023 Awards in Dance category: 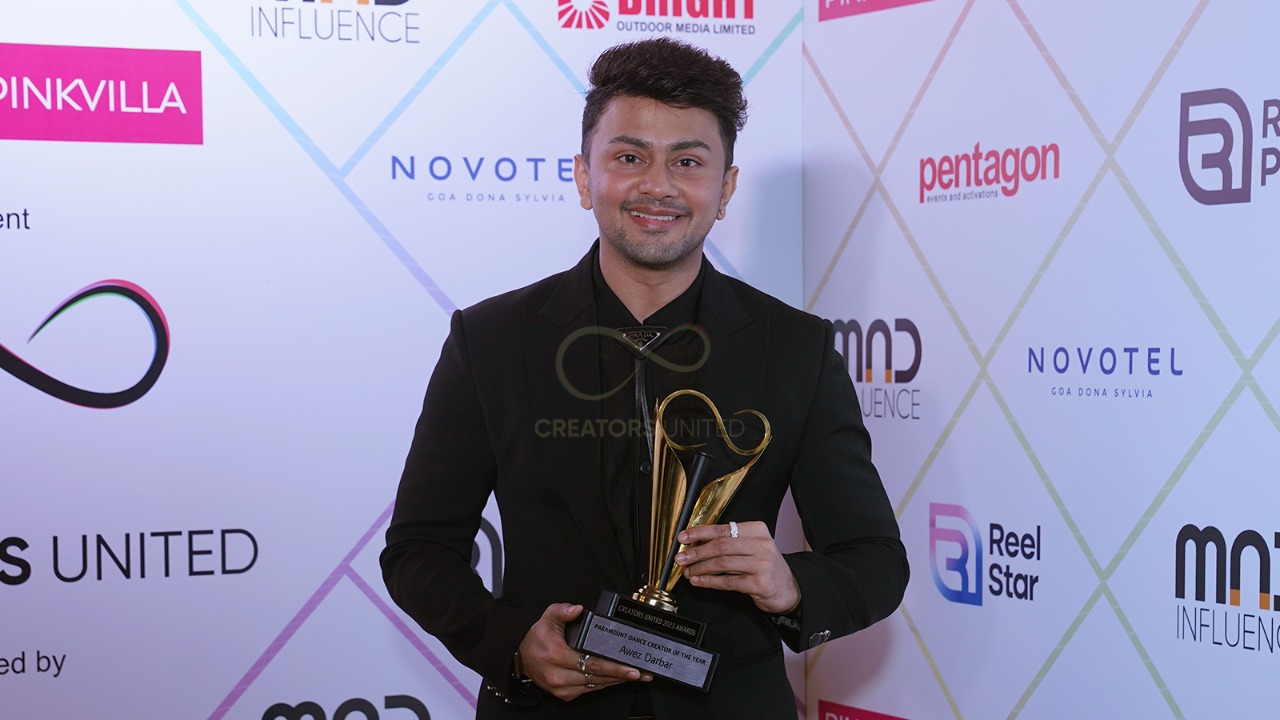 Awez Darbar won ‘Paramount Dance Creator of the Year’ at the Creators United Award ceremony. He shot to fame after his dance videos went viral on social media. He shares Vlogs, entertaining dance videos, and more on his YouTube channel, as well as fun dance reels on Instagram. His following on Instagram is a huge 27 million. His fans love recreating his dance videos. He has even worked with a number of celebrities, such as Nora Fatehi, Dhvani Bhanushali, and others. 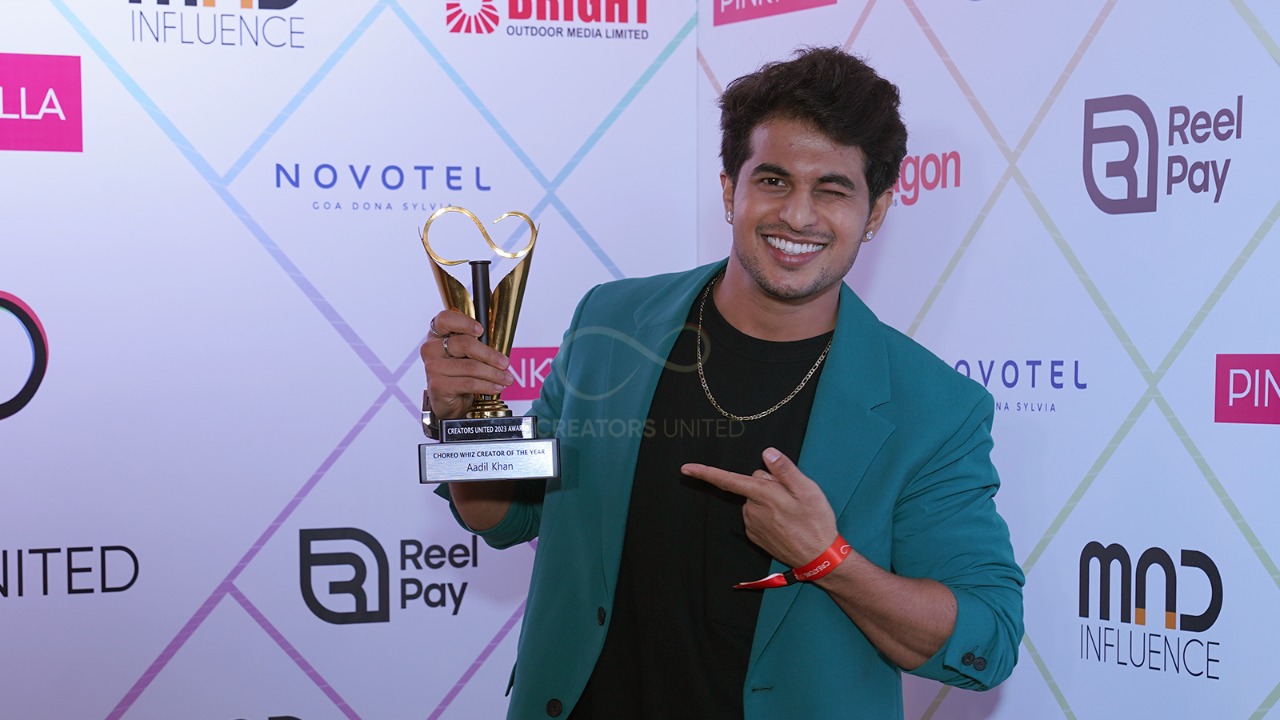 Aadil Khan, the famous celebrity choreographer and dancer, won the ‘Choreo Whiz Creator of the Year’. He shot to fame after his dance video on Guru Randhawa's track, ‘Suit Suit Karda’, went viral in 2017. He is also known for the choreography of the song ‘Yaad Piya Ki Aane Lagi’, featuring Divya Khosla Kumar and Shivin Narang. He has a massive following on social media, with 2.29 million subscribers on YouTube alone! 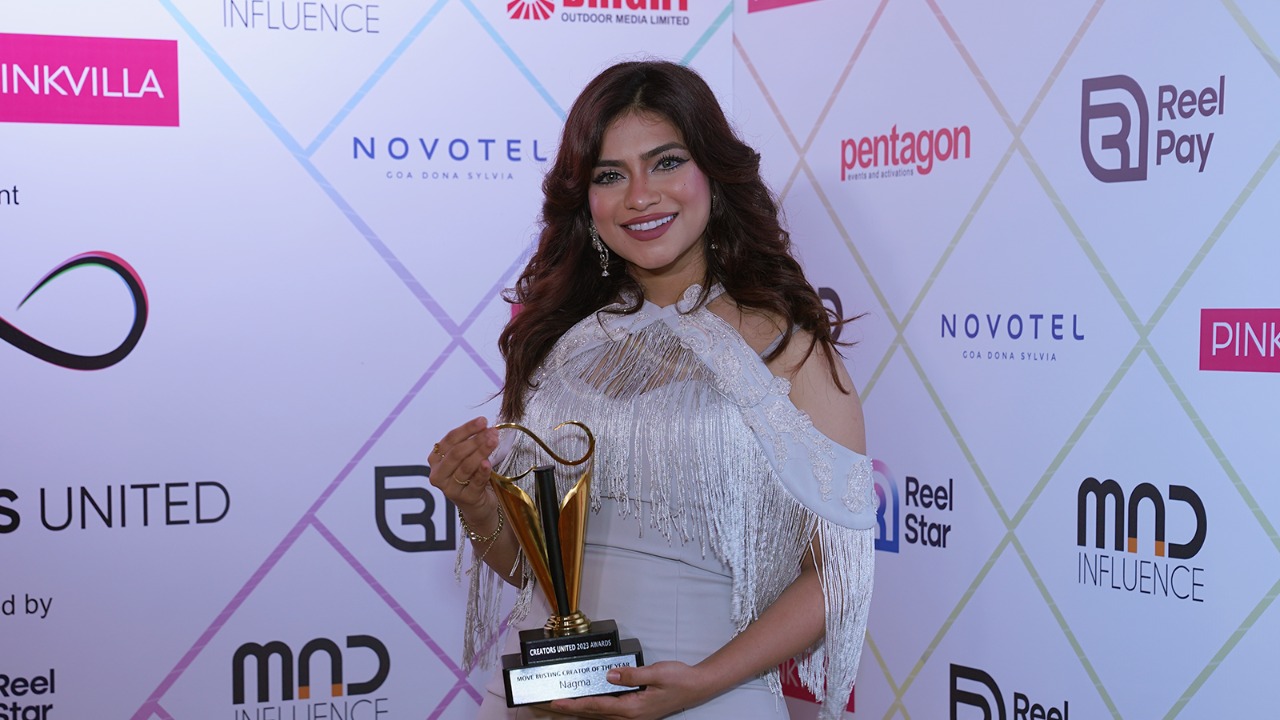 Nagma Mirajkar won the ‘Move Busting Creator of the Year’ award at Creators United 2023. The Mumbai-based influencer is a powerhouse of talent, and is known especially for her fun and interesting dance videos that are often recreated by her many fans.