Creators United Awards 2023: Here are the inspiring winners in the lifestyle category The year 2023 started off on a high note. Pinkvilla and Mad Influence hosted one of India's biggest events - Creators United 2023, which brought top content creators and influencers from different walks of life under one roof. The first edition of Creators United was held on January 15 and 16 at Novotel Goa Dona Sylvia Resort in South Goa.

The two-day grand gala event honoured the top creators for their immense contribution in the digital space, for their unique content, and their inspiring achievements. A lot of your favourite influencers won big at the ceremony. Three talented creators - Jannat Zubair, Ayush Mehra and Barkha Singh - were awarded in the Lifestyle Category for their outstanding contribution by Paras Sharma, Director, Content & Community Partnerships, Facebook India (Meta) and Karan Sawhney, Festival Director, Creators United. 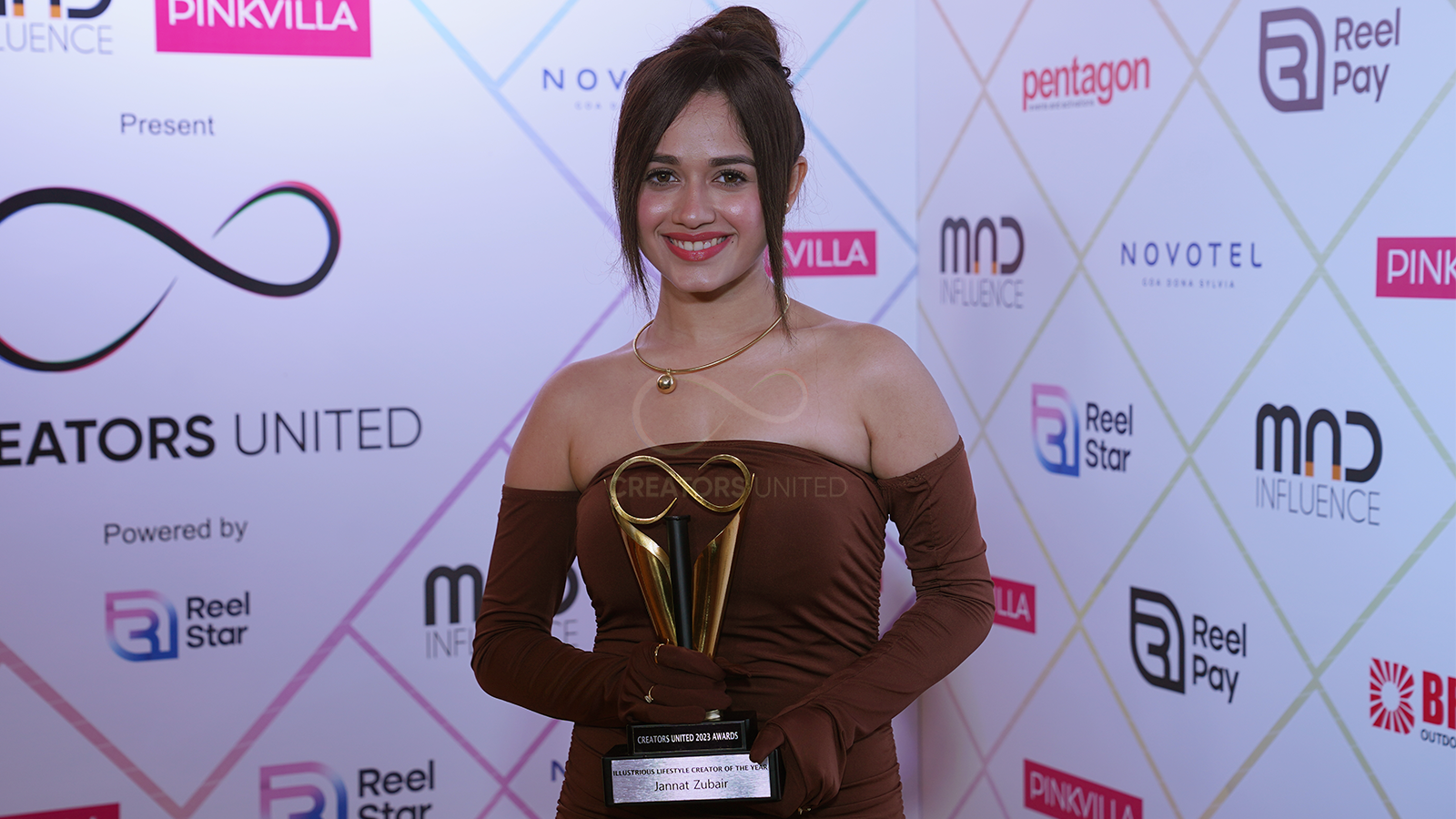 Jannat Zubair, who rules social media like a true-blue queen, won the Illustrious ‘Lifestyle Creator of the Year’ title. Time and again, she has proved her mettle as an actor, as well as a top-notch content creator. Jannat's social media is filled with chic content. She has a huge following of 45.4 million on Instagram. The young creator has also won hearts with her acting career. She started off her acting journey at a very young age. 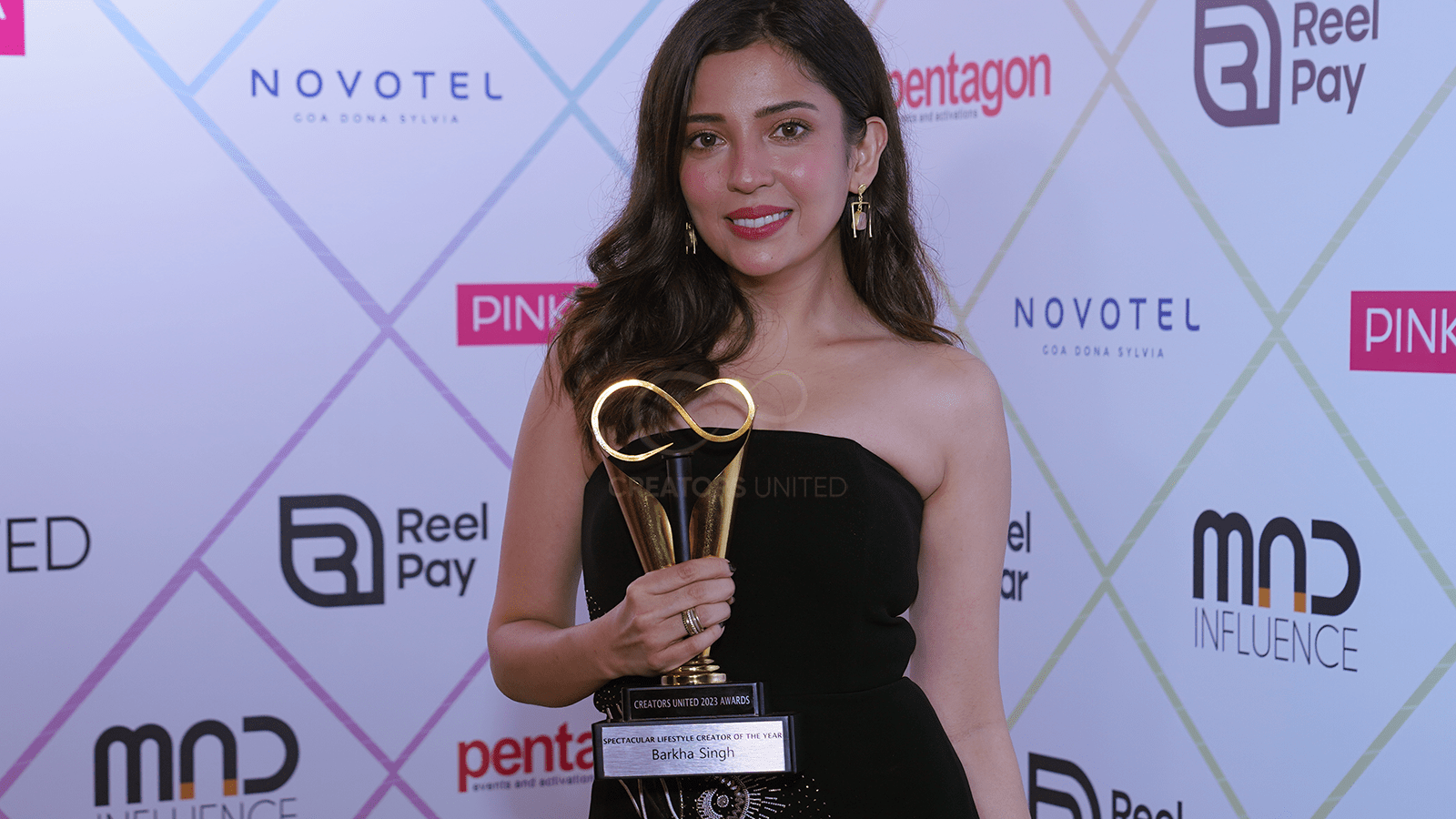 Barkha won the ‘Spectacular Lifestyle Creator of the Year’ title at the Creators United 2023. The tag perfectly suits her, as she always manages to treat her followers with out-of-the-box content on her social media platforms. She shares content related to lifestyle, as well as fashion and travel. Apart from her solid social media game, she is also popularly known for her acting chops. Barkha has been a part of shows like Masaba Masaba 2 and The Great Weddings Of Munnes. She enjoys a massive following of 2.8 million on Instagram. 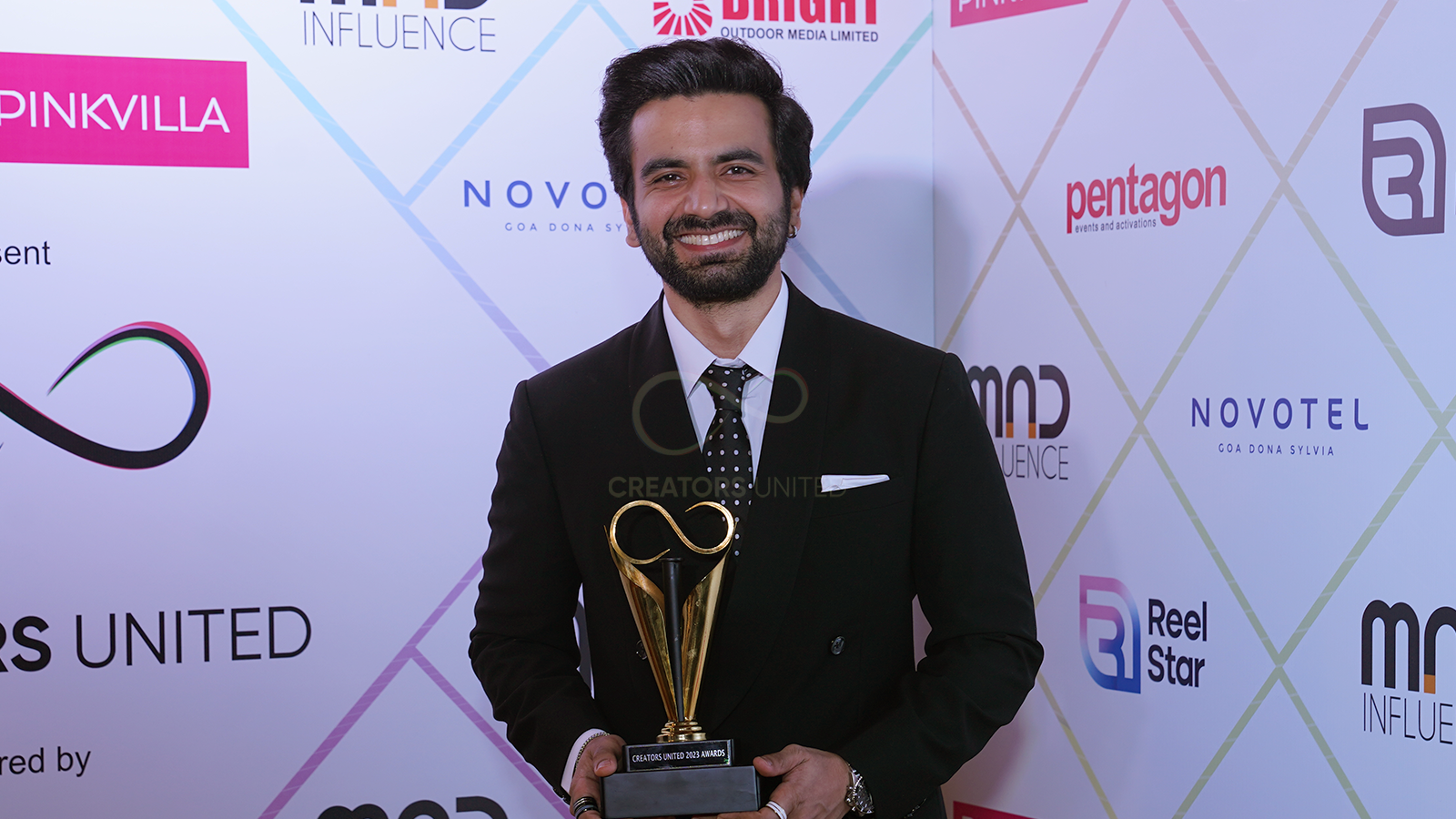 Ayush Mehra, who enjoys a huge female fan following, lifted the ‘Eminent Lifestyle Creator of the Year’ award at the Creators United 2023. His social media game is all things fun. He keeps sharing relatable content with his followers. Apart from his creator journey, Ayush has managed to impress the audience with his acting skills. He has been a part of several digital shows. He was seen with Soni Razdan, Rajat Kapoor and Ahana Kumra in Call My Agent: Bollywood. Ayush has 1.2 million followers on Instagram.

ALSO READ: Creators United Awards 2023: Here are the trendsetters who won big in the beauty category