Ranbir Kapoor is expecting his first child with Alia Bhatt. Ranbir Kapoor has been in the headlines recently due to both professional and personal fronts. His latest film Brahmastra Part One: Shiva has been the talk of the town for quite a few weeks now. On the personal front, Ranbir is currently on cloud nine as he is all set to embrace parenthood with his wife-actress, Alia Bhatt. Apart from his acting skills, the Ae Dil Hai Mushkil actor is a style icon who strikes the perfect balance between comfort and style.

Ranbir often makes heads turn with his looks whenever he steps out of his house. Today was one such day when he was spotted outside the T-Series office. The 39-year-old opted for a casual look as he was seen donning a grey T-shirt and paired it with light blue denim jeans. To complete his look, he wore grey sneakers and also added black sunglasses. Earlier today, the Ajab Prem Ghazab Kahani actor was photographed at the Mumbai airport by the shutterbugs. 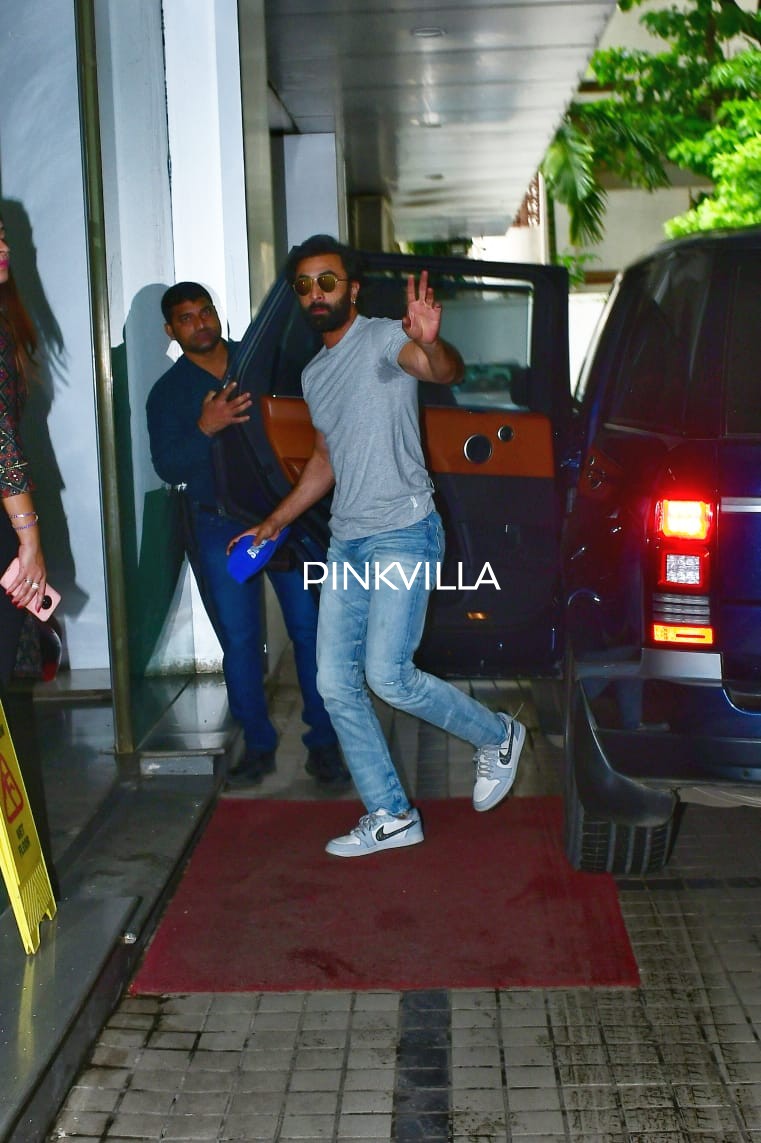 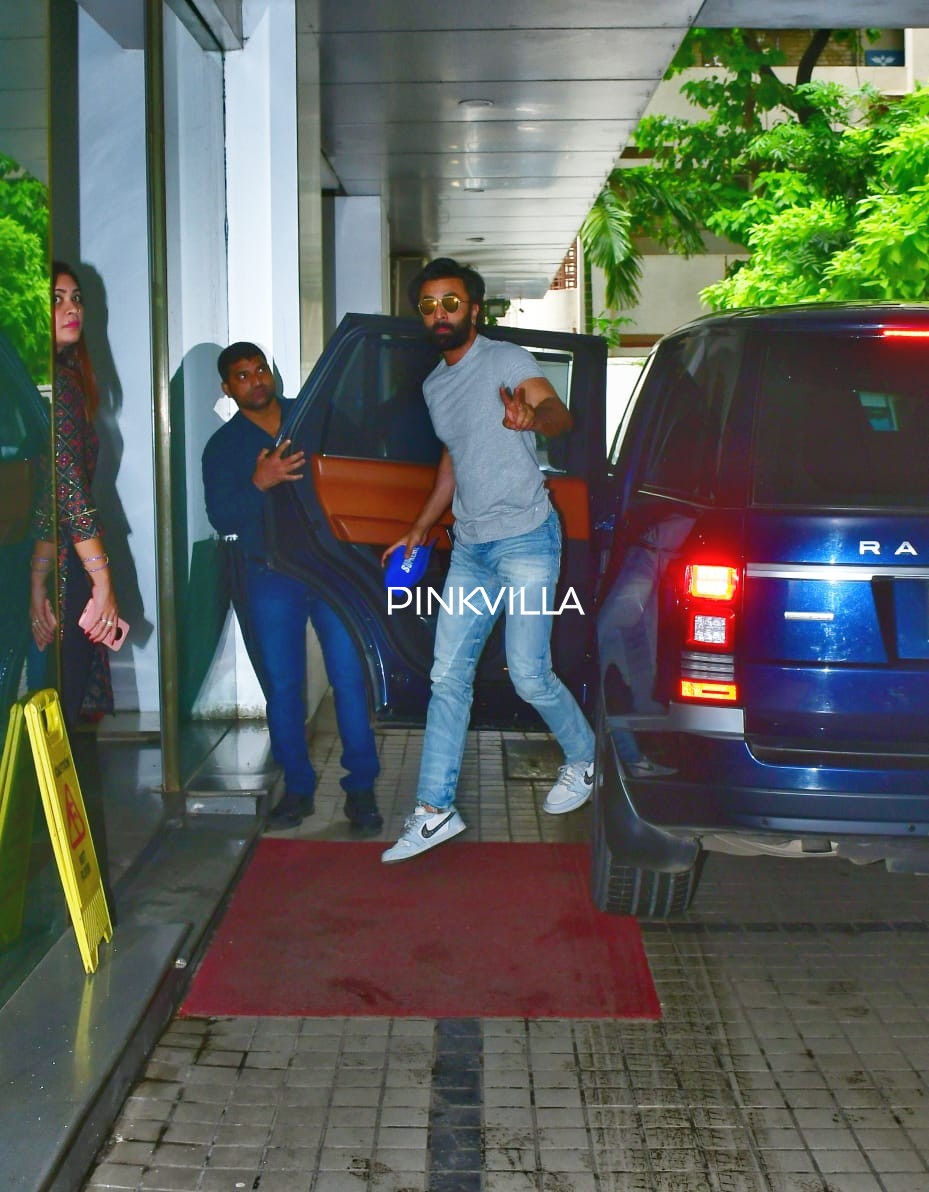 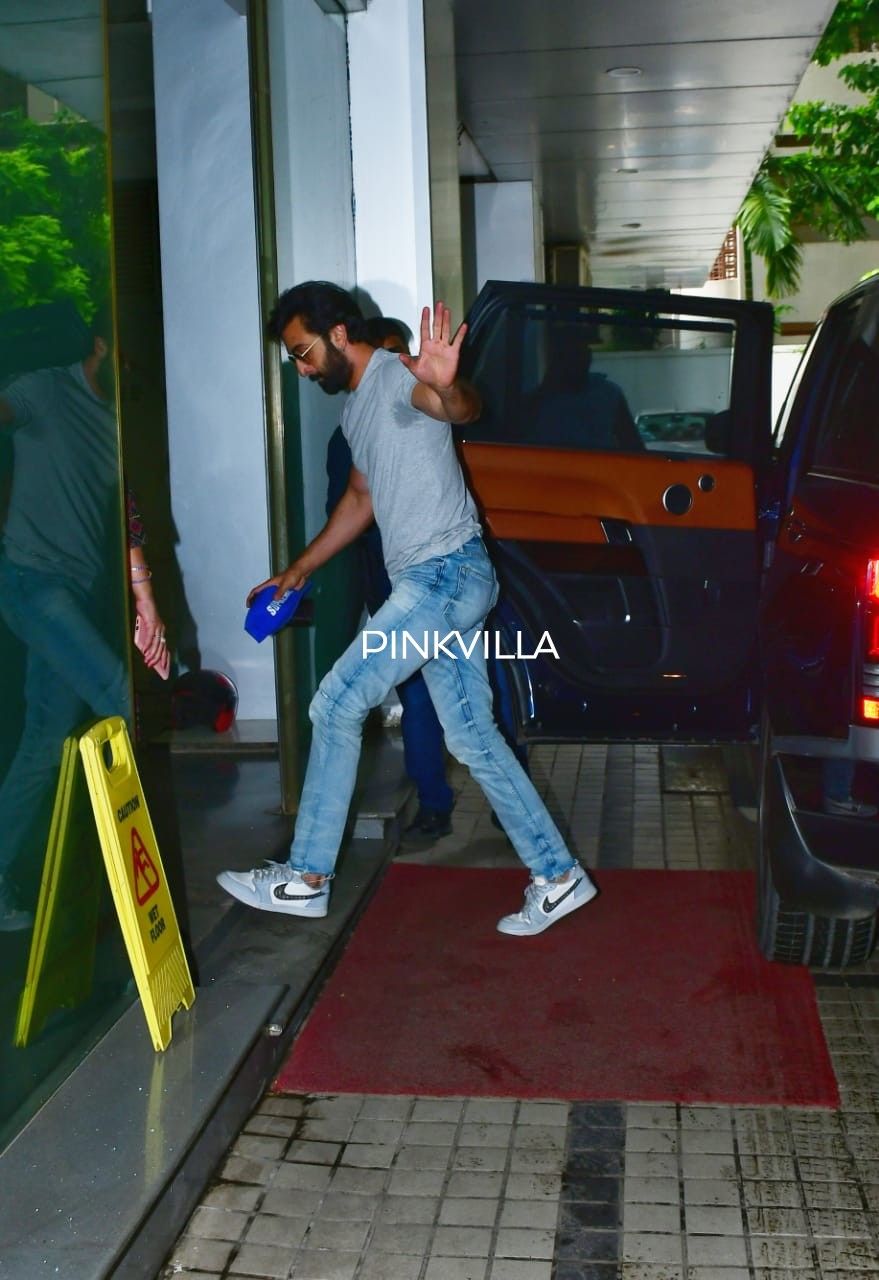 Meanwhile, talking about Brahmastra, it serves as the first installment of a planned trilogy, which is itself planned to be part of a cinematic universe titled Astraverse. The Ayan Mukerji directorial also starred Alia, Nagarjuna Akkineni, Amitabh Bachchan, and Mouni Roy. Shah Rukh Khan also made a cameo in the highly-anticipated movie. Brahmastra Part One: Shiva is bankrolled by Star Studios, Dharma Productions, Prime Focus, and Starlight Pictures. The film was released in Hindi, Tamil, Telugu, Malayalam, and Kannada on September 9, 2022.

ALSO READ: Ranbir Kapoor says Dev and Amrita are the 'most interesting characters' in Brahmastra trilogy