Deepika Padukone, Janhvi Kapoor, and others were SPOTTED at an award show in Mumbai, recently. Deepika opted for a white tulle skirt, while Janhvi was seen in a gown. Deepika Padukone, Janhvi Kapoor, Kartik Aaryan, Kriti Sanon, and many other popular Bollywood celebs were spotted in Mumbai, as they attended a famous awards show in the city, on November 16, Wednesday. Some of the biggest names in the industry raised the temperature on the red carpet of the awards show, as they looked at their glamorous best for the night. The pictures and videos of Deepika Padukone, Janhvi Kapoor, and others from the event are now taking social media by storm.

Deepika Padukone, who recently launched her own skincare brand, looked stylish in a white tulle skirt, which she paired with a monogrammed white shirt and black sash, designed by Giambattista Valli Paris. The Pathaan actress completed her look with a braided hairstyle, dewy make-up, and minimal accessories. Janhvi Kapoor raised the temperature in a custom-made blue mermaid gown by Falguni Shane Peacock. She paired her gown with matching embellished gloves, a statement make-up look, and minimal jewellery. 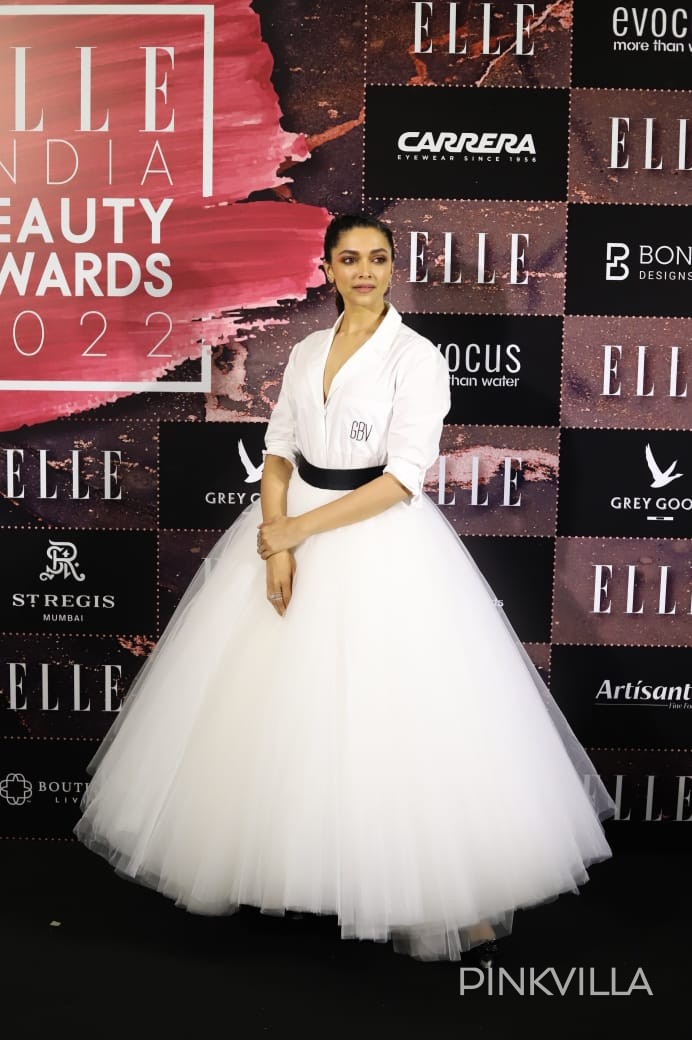 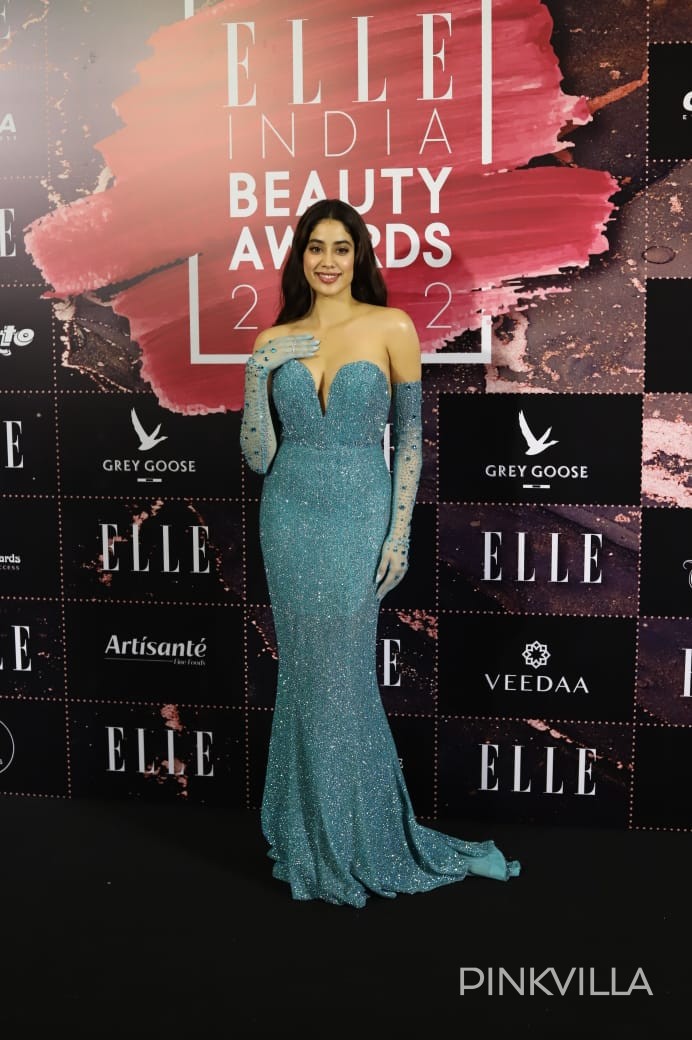 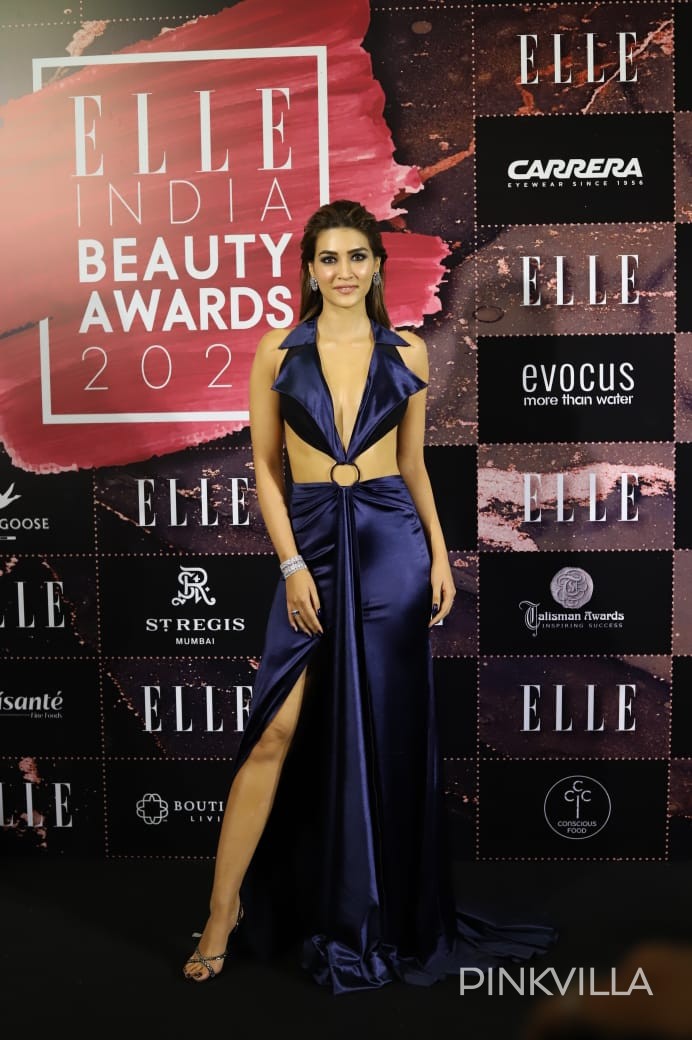 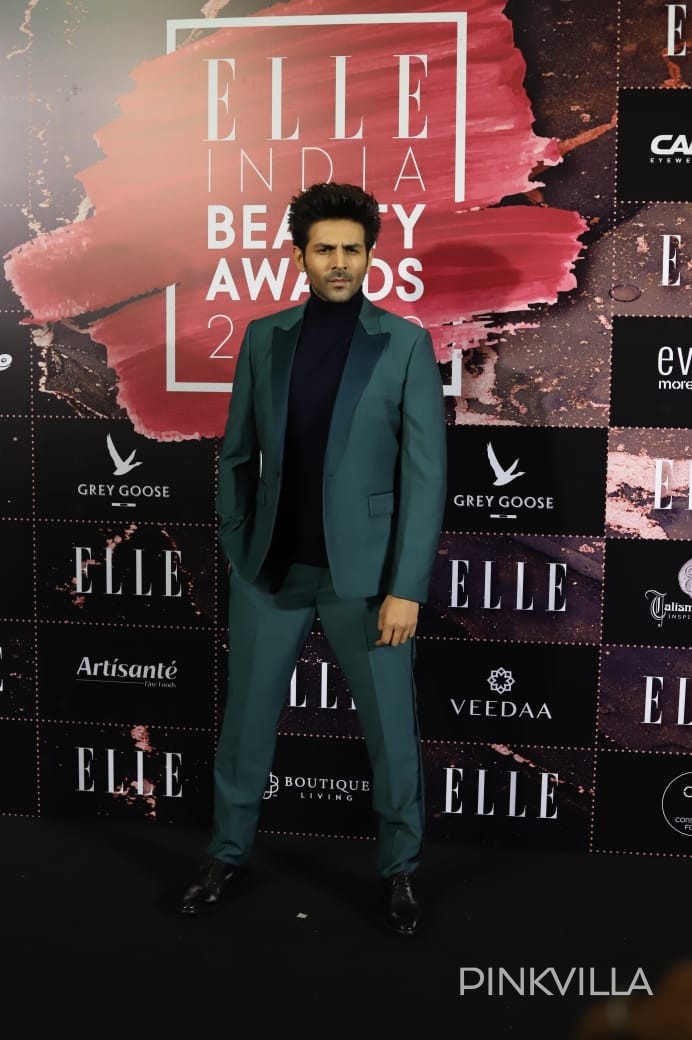 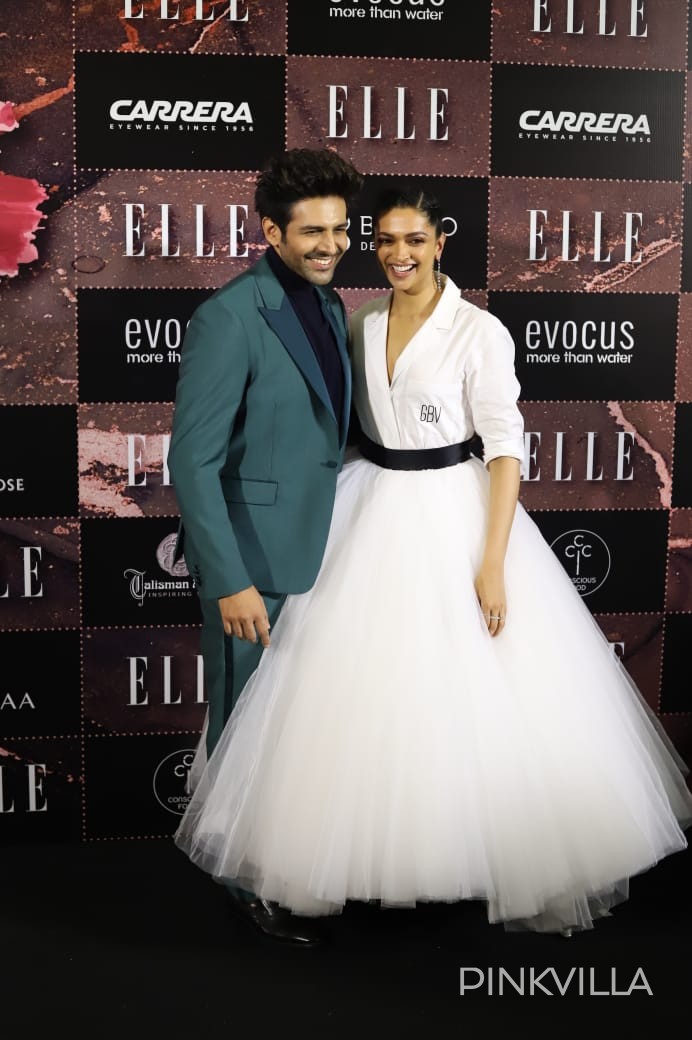 Bhediya actress Kriti Sanon looked glamorous in a navy blue creation by Gavin Miguel. She finished her look with a pair of silver studs, a statement bracelet, a red highlighted hairdo, and a signature make-up look. Kartik Aaryan, the young crowd puller opted for a teal blue suit and black turtle neck t-shirt, as he attended the awards show. The Freddy actor also posed with Deepika Padukone, his rumoured Aashiqui 3 co-star before the paparazzi.

Other popular faces at the event

ALSO READ: Did you know Deepika Padukone was 'taken aback' by her role in Sanjay Leela Bhansali's Ram Leela?