Sanya Malhotra and Taapsee Pannu graced the wedding reception of actors Richa Chadha and Ali Fazal in style. Also, read what’s common between these two actresses in terms of their work profiles. Sanya Malhotra and Taapsee Pannu are among the most versatile actresses in the Bollywood film industry who have created their own aura and field of expertise over the years. These two actresses of the Hindi cinema were snapped at actors Richa Chadha and Ali Fazal’s wedding reception. However, what caught out attention is the fact that Vicky Kaushal was present at the same venue as these two actresses.

Let us deep-dive into details. Sanya Malhotra will next be seen in the film Sam Bahadur alongside Vicky Kaushal in lead roles. The film is being directed by Meghna Gulzar and is currently in the production phase.

On the other hand, Vicky Kaushal was seen alongside Taapsee Pannu in the Bollywood film titled Manmarziyaan in 2018. The film was a hit at the box office.

Clearly, both Taapsee and Sanya Malhotra share a common ‘Vicky’ factor. Now, whether Sanya and Taapsee got a chance to meet Vicky Kaushal, only time will tell and nothing can be ascertained at the moment. 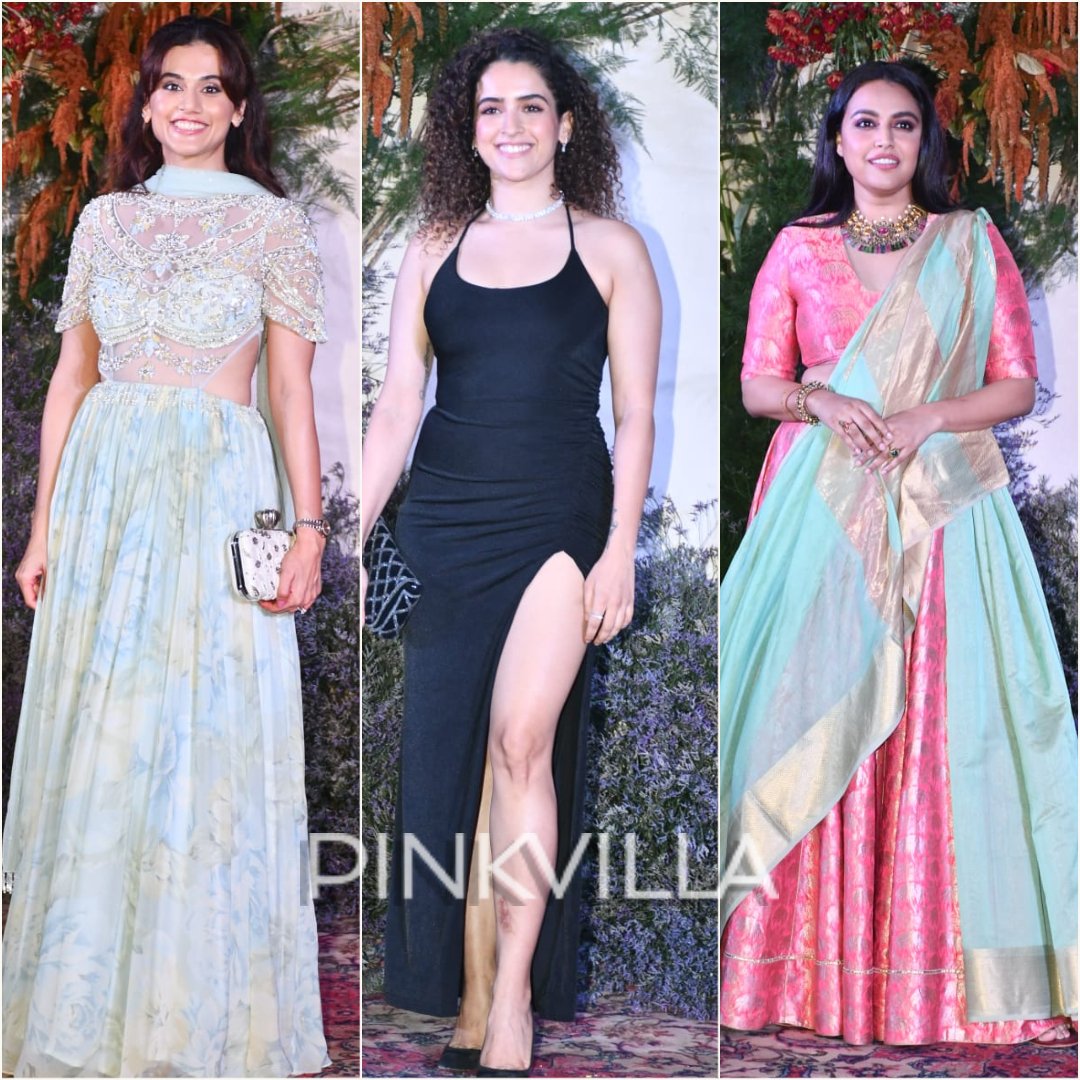 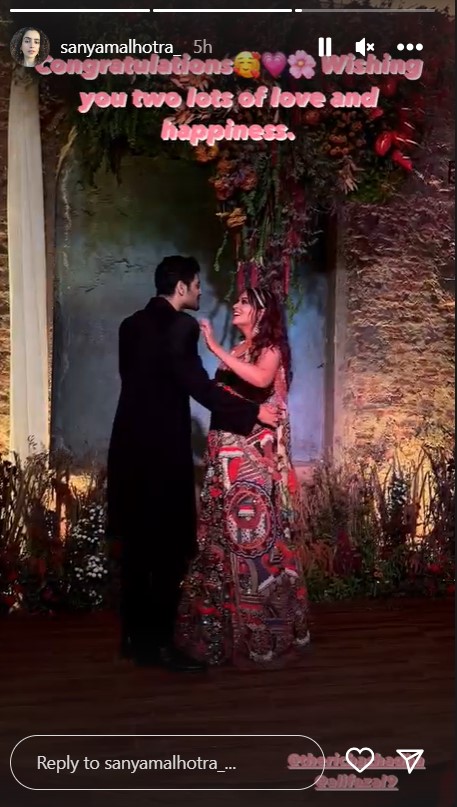 Though Ali Fazal and Richa Chadha have not shared screen space with Sanya and Taapsee, the bond between the actors is clearly visible and thus, they chose to arrive at the star-studded event. For the unversed, the romance between Ali Fazal and Richa Chadha began to brew on the sets of Fukrey in 2013 and since then, they have been dating. The couple tied a knot on Monday in Delhi.

Anonymous
Oct 05, 2022
wtf happened to sanya\'s legs? they look beat up. anyways, sanya is such a pretty lady!! i wish she had a better outfit on, which would\'ve evaluated her beauty so much more
0 REPLY