Neha Kakkar’s recently released song ‘O Sajna’ has become the talk of the town. Fans are not liking the remake and have been trolling her badly on social media. To note, the song is a recreation of Falguni Pathak’s iconic number 'Maine Payal Hai Chhankai'. It is one of the most popular songs from the 90s. Several fans criticized Neha for not doing justice to the original. They have flooded the Twitter handle with memes. Meanwhile, Falguni reacted to the new song and said that she has not watched the video till now.

Talking to reporters during her new song launch, Falguni said, “I thank all my fans for liking the original till now. The song had simplicity. I have not watched the video till now. I will watch it. But the songs made during that time like Maine Payal Hai Chhankai had simplicity in their video, in the music, lyrics, and picturization. These all things are very important. Maybe that is what people are missing. Remixes are made today and some are very nice but these things should be kept in mind. Maybe that’s why people are not liking it."

Many fans of the original song were visibly upset with the new rendition. Some disregarded Neha's efforts for coming up with a poor recreation of the song while a few liked it. 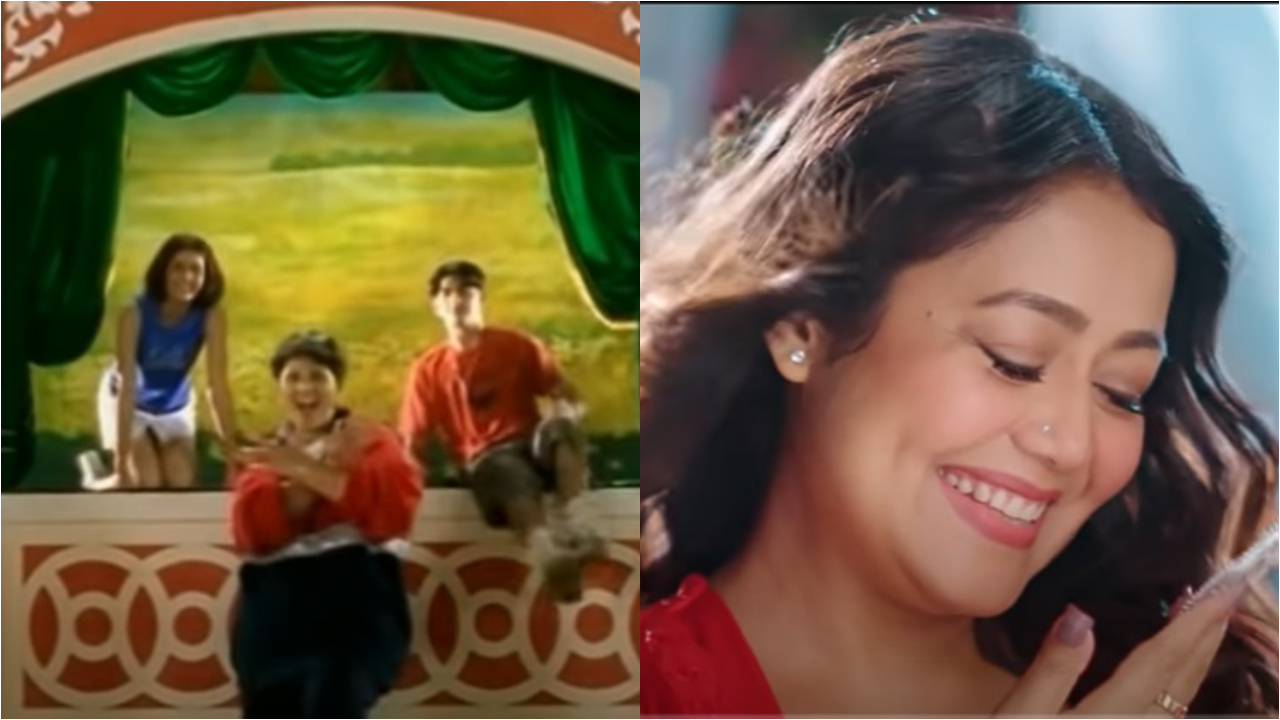 Coming back to the song, O Sajna features Priyank Sharma and Dhanashree Verma, apart from Neha herself. The original Maine Payal Hai Chhankai was released in 1999. The song was a huge hit and featured Vivan Bhatena and Nikhila Palat.

Neha Kakkar turns into a fashion designer for her ...