The much-awaited trailer of Shahid Kapoor and Vijay Sethupathi starrer Farzi was unveiled today at a grand event in Mumbai. The much-awaited trailer of Shahid Kapoor and Vijay Sethupathi starrer Farzi was unveiled today at a grand event in Mumbai. Fans were eagerly waiting for it since it marks Shahid and Vijay's digital debuts. The exciting series is directed by Raj and DK, who earlier delivered a successful series called The Family Man. The second season was equally loved by the audience. Now, the audience has high hopes from Farzi. The trailer has already done its magic and netizens can't stop praising it. The highly-anticipated trailer was launched by the entire team of Farzi.

Shahid took to Instagram and shared the trailer with his fans. Along with it, he wrote, "Sab Farzi hai… par yeh trailer asli hai."

Here's taking a look at FIVE major highlights from the Farzi trailer.

Right from the beginning, the trailer leaves a lasting impact on the viewers. It starts with a small-time con artist, Shahid jumping into a bed that is filled with loads of money. It shows how Shahid and his friends end up becoming rich by printing fake currency. The fake currency looks like a replica of the original ones. That's when Vijay, a task force officer, comes into the picture who leaves no stone unturned to chase Shahid. He wants to rid the country of the counterfeiting threat. Their intense cat-and-mouse chase comes with a dash of humour. The trailer will definitely make you wanting for more drama. 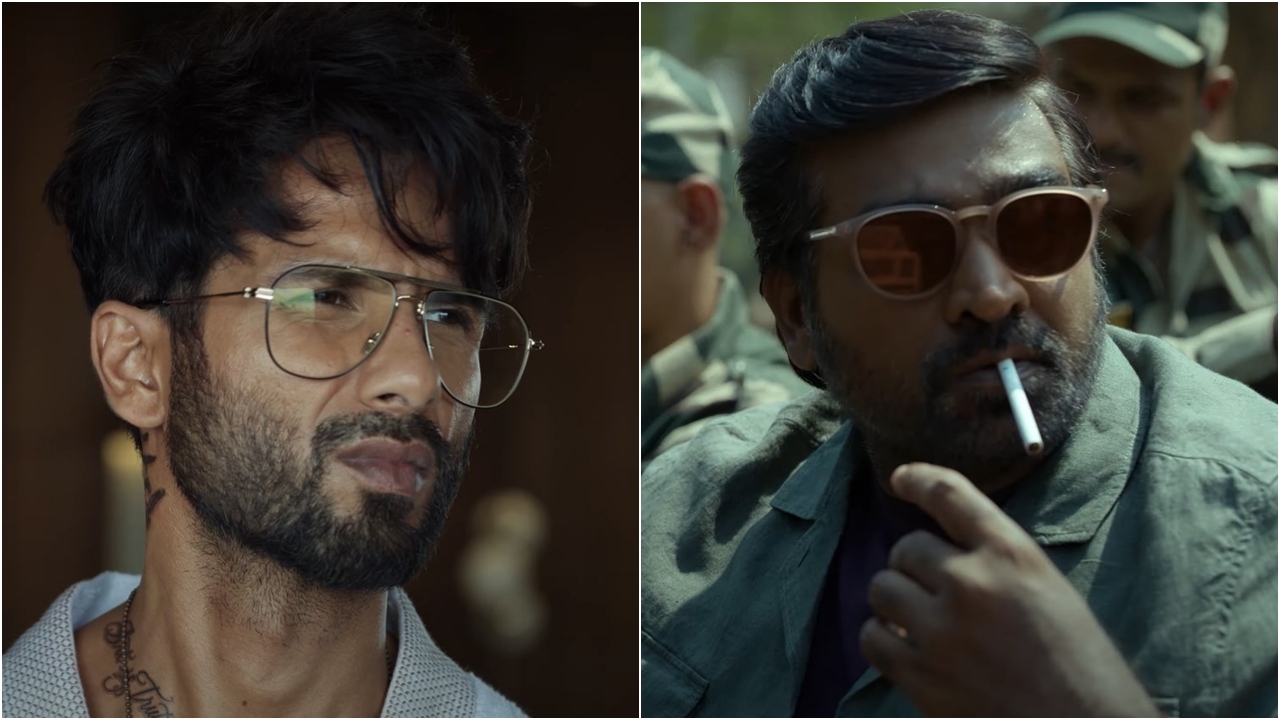 Speaking about his first digital show, Shahid shared in a statement, "Farzi has a special corner in my heart. Kehne ko toh this is my digital debut, but working with Raj & DK, felt like home. And working with such brilliant co-actors like Vijay Sethupathi, Nanu (Amolji), Kay Kay Menon, Raashii had its own charm. Playing Artist aka Sunny wasn't simple, the character is quite complex, his situations and his greed for a better life makes him take some decisions, which he has not necessarily thought through. I am quite sure, that the audience will love the show, they will enjoy the humour, the grit and the overall story, it will keep them at the edge of their seats. And of course, Prime Video will be taking this series to a worldwide audience, usse better kya hi ho sakta hai, that people around the world get to watch this amazing content."

Makkal Selvan, Vijay Sethupathi too shared his excitement about making his digital debut with Raj and DK's project. He said, "It has been an absolute pleasure working with the dynamic duo Raj and DK and alongside Shahid Kapoor, who is both a talented actor and a wonderful person. It was incredible to work with such a brilliant team and create something as mind blowing as Farzi. I can't think of a better digital debut, and I'm excited for the series' global release."

Apart from the powerhouses, Shahid and Vijay, the fast-paced series also stars some prominent names from the industry. Their presence in the trailer is only making it exciting and super fun. Actors like Kay Kay Menon, Raashi Khanna, Amol Palekar, Regina Cassandra, Kubbra Sait and Bhuvan Arora are like a cherry on the cake. 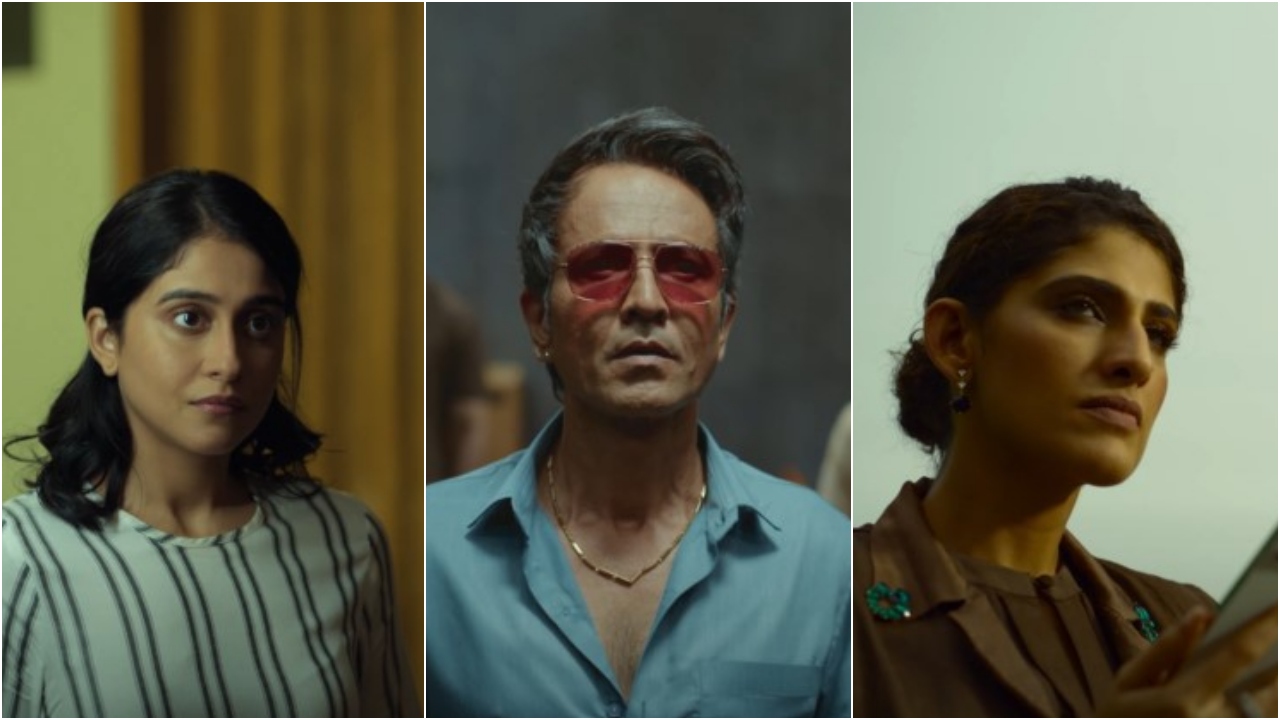 When such talented actors come together, the dialogues have to have that lasting effect. The trailer just gives a tease of what the audience should expect from the series. Shahid's hard-hitting one-liners and Vijay's subtle hilarious punchlines are quite catchy. One of Shahid's dialogues is 'We are not middle-class, we're the middle-finger class." Going by the trailer, it seems like the series will be filled with some hoot-worthy punches.

The storyline of Farzi looks quite intriguing. The series will surely keep the audience at the edge of their seats and the interesting twists and turns will keep them hooked to it. It will also be interesting to see how this cat-and-mouse chase between Shahid and Vijay will end. The series is slated to release on 10th February. Wait and watch, we say!

The director duo has already impressed the audience with their past projects. The expectations from Farzi are sky-high. By looking at the trailer, it looks like Raj and DK are set to recreate the magic yet again. Right from a gripping storyline and perfect cast to an upbeat background score and on-point direction, the series already looks like a winner.

ALSO READ: Shahid Kapoor shares breathtaking view from his house; 9 other PICS/VIDEOS of their sea-facing duplex in Worli