Popular Bollywood actor Nora Fatehi is all set to perform at the FIFA World Cup 2022. Ahead of her performance, fans of the actor have papped her at a stadium in Qatar. Watch the glimpses. Popular Bollywood actor Nora Fatehi is all set to perform at the FIFA World Cup 2022.

Ahead of her much-awaited performance, fans have papped Nora dancing and singing to the tunes of the official Qatar World Cup anthem Light The Sky. The video has gone viral on social media and is now trending on Twitter at the moment.

Have a look at the glimpses here! 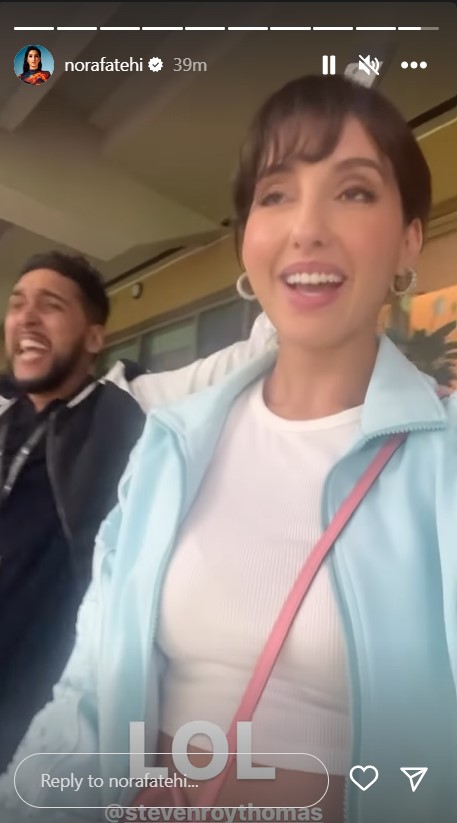 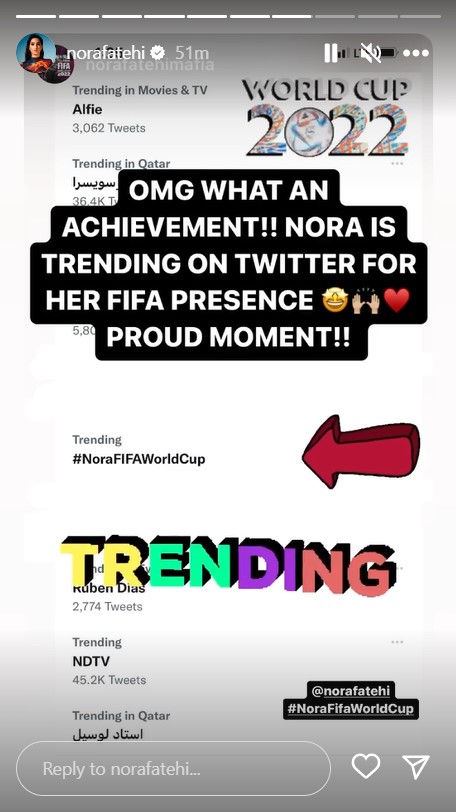 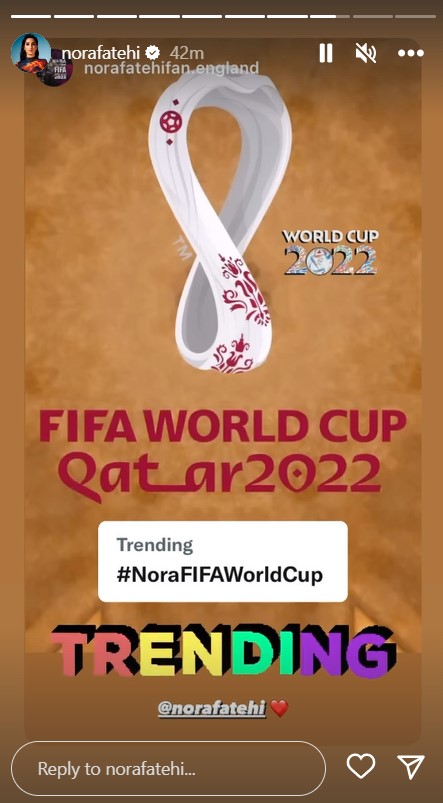 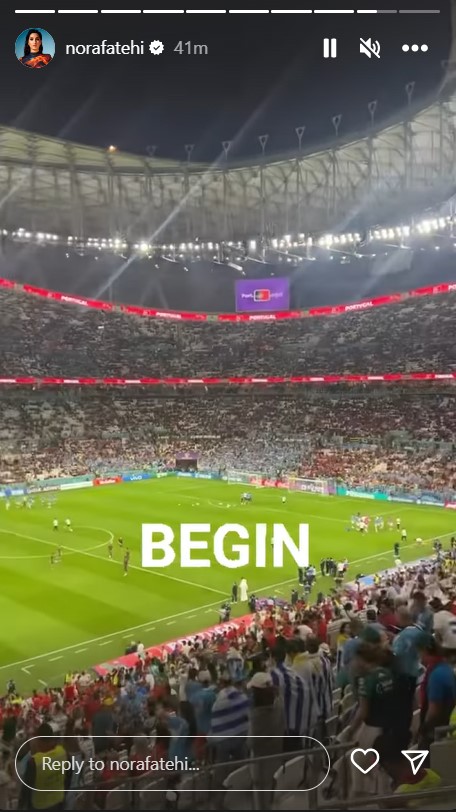 Nora Fatehi prepares for her performance at FIFA World Cup 2022

The Bollywood diva is practicing hard nowadays ahead of her performance at the tournament. On Sunday, the Street Dancer 3D actor shared a behind-the-scenes glimpse of her performance rehearsal, wherein she is seen instructing her crew to be careful with every move. “For this, we have to be really careful, really really careful, even when we are lifting our fingers. We have to be so coordinated,” Nora can be heard saying in the video.

Who are Nora Fatehi’s parents? Know everything abo...

Nora Fatehi in a Nicolas Jebran satin dress is a p...