Directed by Vikas Bahl, the film is all set to release in theatres on October 7. Rashmika Mandanna is gearing up for the release of her upcoming Bollywood debut film Goodbye which also stars Amitabh Bachchan and Neena Gupta in pivotal roles. Meanwhile, on Tuesday, the makers of the film organized a screening for the film at Yash Raj Film studios which was attended by various celebs including Rashmika herself, Tamannaah Bhatia, Mrunal Thakur, Babil Khan, and others. The celebs were clicked in their respective cars while arriving at the venue.

Talking about Goodbye, the trailer of the film revolves around the Bhalla family, and it looks like the film will have just the right blend of emotions, drama, love, and laughter. The family drama has a heartwarming narrative and showcases the ups and downs, drama, chaos, and love within every family. The film also stars Elli AvrRam, Sunil Grover, Sahil Mehta, and Abhishek Khan in pivotal roles. Produced by Ektaa R Kapoor’s Balaji Motion Pictures in association with Good Co. 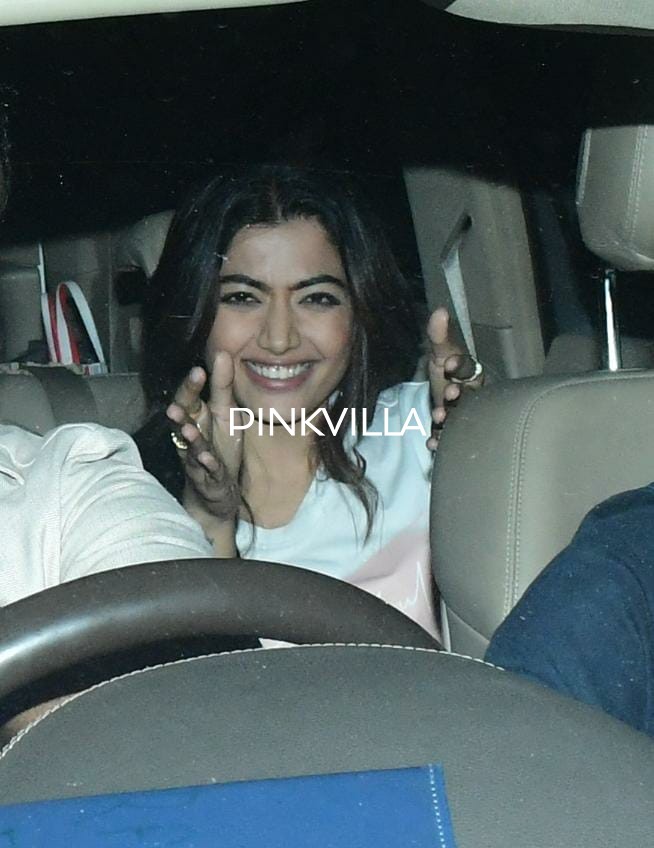 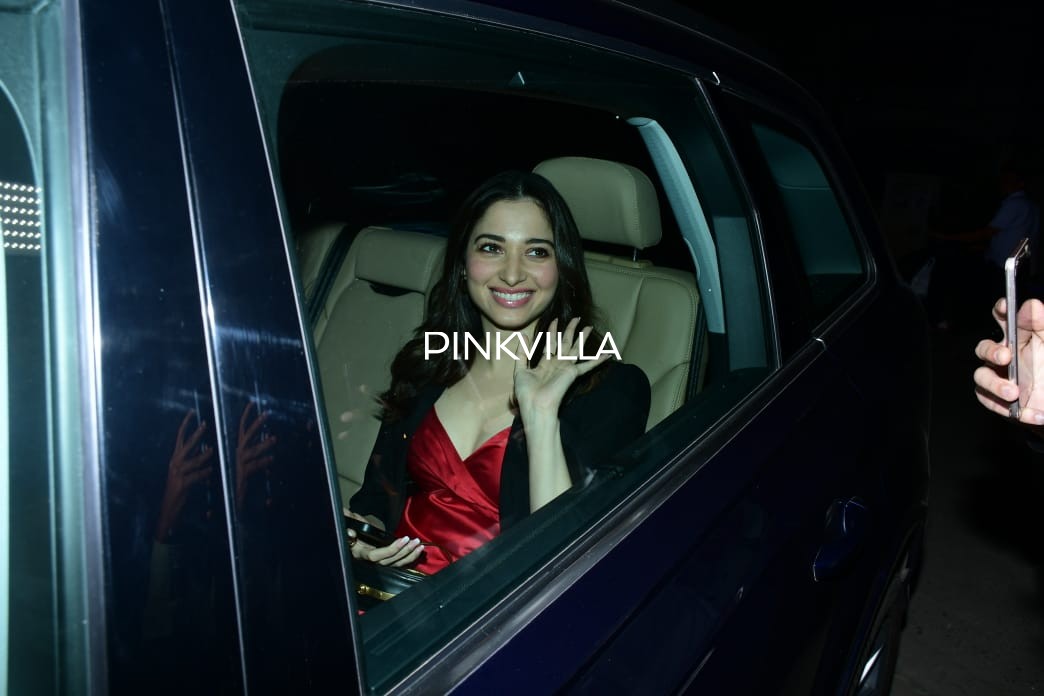 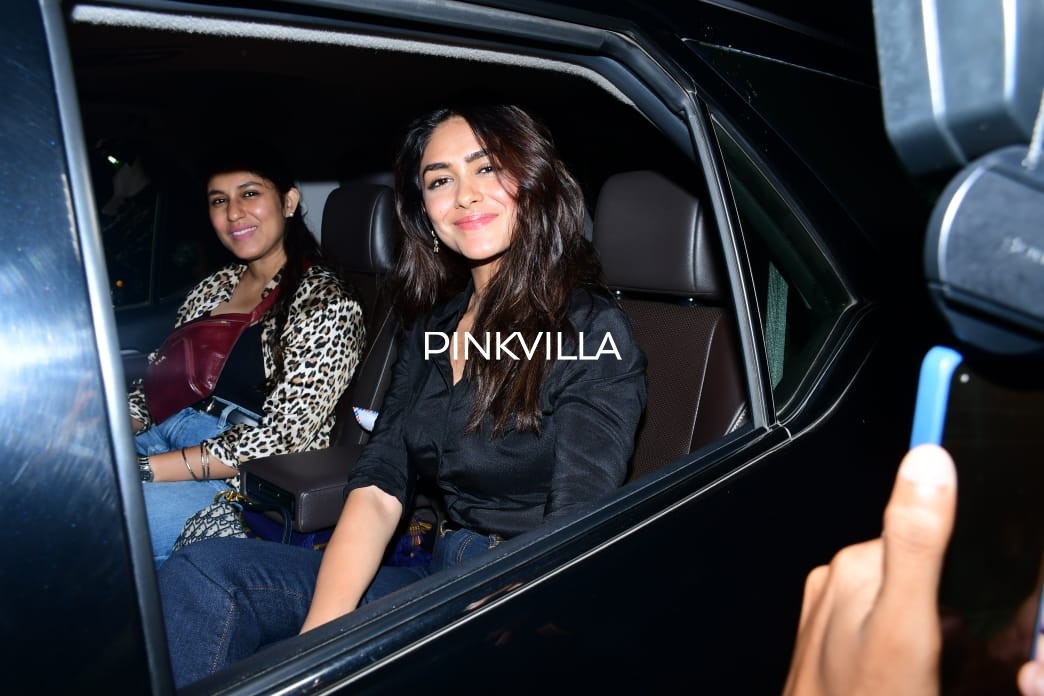 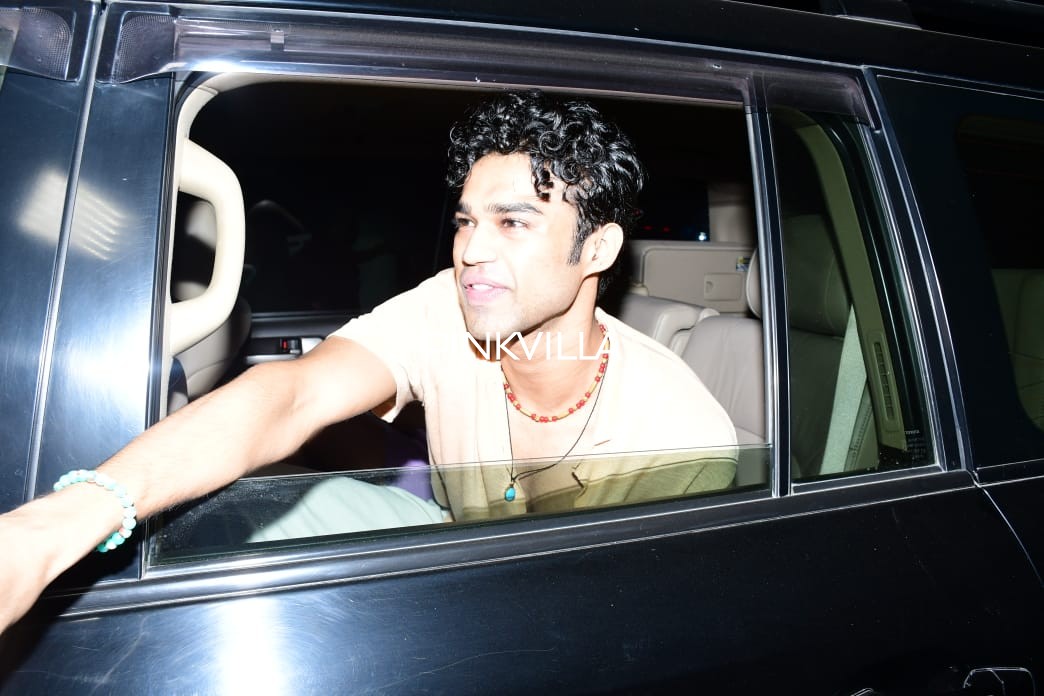 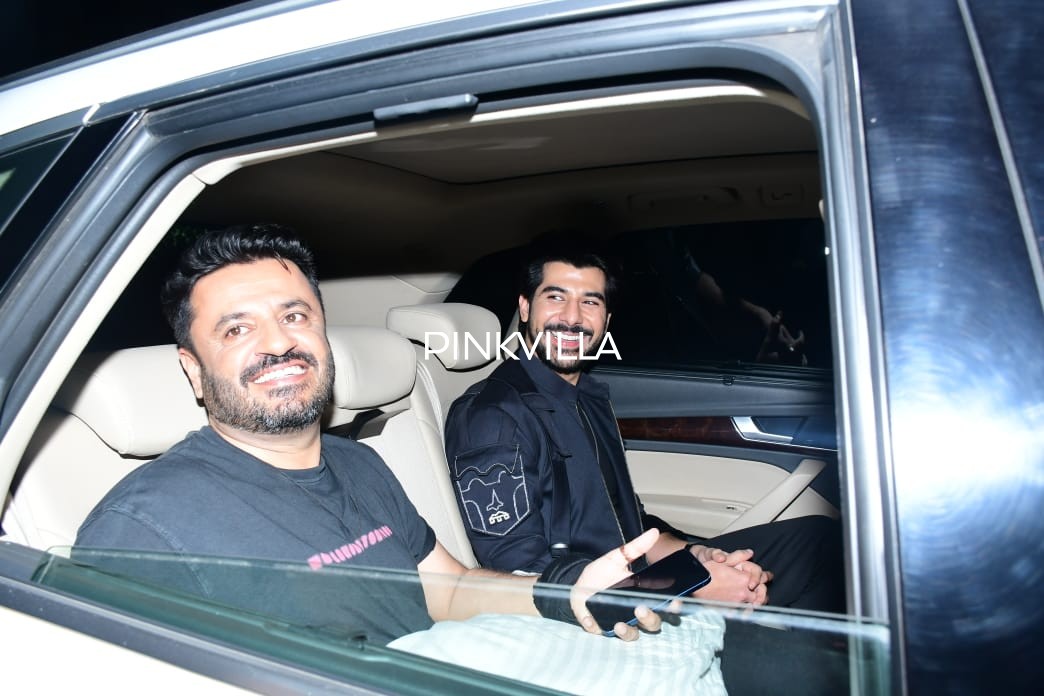 In the upcoming film, Amitabh and Rashmika will play the role of a father and daughter. Recently, Posting a picture with the legendary actor, Rashmika wrote, “I still can’t believe this is happening. Having done a film with sir, getting to talk to him, being able to share the same stage as him, talking about the same topics, getting to take a picture with him, my God!! He is an absolutely brilliant performer…A gem of a person who always argues with me as a reel papa. but my God- how grateful am I. I am grateful for having done #Goodbye with @amitabhbachchan sir. It’s been an absolute honor and this will forever be super special. PS - See papa and Tara in 5 days on 7th October at cinemas near you!”

Directed by Vikas Bahl, the film is all set to release in theatres on October 7, 2022.

ALSO READ: Goodbye: Rashmika Mandanna’s gorgeous PICS in a white ensemble is a bit of fresh breeze for our feed