Ranbir Kapoor and Alia Bhatt, who welcomed a baby girl on Sunday, took their baby home today. Today, Neetu Kapoor arrived at the new parents' home to meet her granddaughter. Ranbir Kapoor and Alia Bhatt along with their newborn baby girl, on Thursday morning, were seen exiting after being discharged from Mumbai’s HN Reliance Hospital today. The lovebirds became proud parents on November 6, 2022, and soon after the birth of the child, Alia took to her official Instagram account to share the news. The post read, "And in the best news of our lives:- Our baby is here...and what a magical girl she is. We are officially bursting with love - blessed and obsessed Parents!!! love love love Alia and Ranbir."

Just a while back, grandmother Neetu Kapoor was also seen arriving at Ranbir and Alia's Vastu residence in Bandra, Mumbai, to meet her newborn grandchild. The JugJugg Jeeyo actress can be seen donning a black and white checkered shirt and wearing a pair of black sunglasses. The veteran actress also waved and smiled at the shutterbugs as she arrived to meet her son's baby daughter. 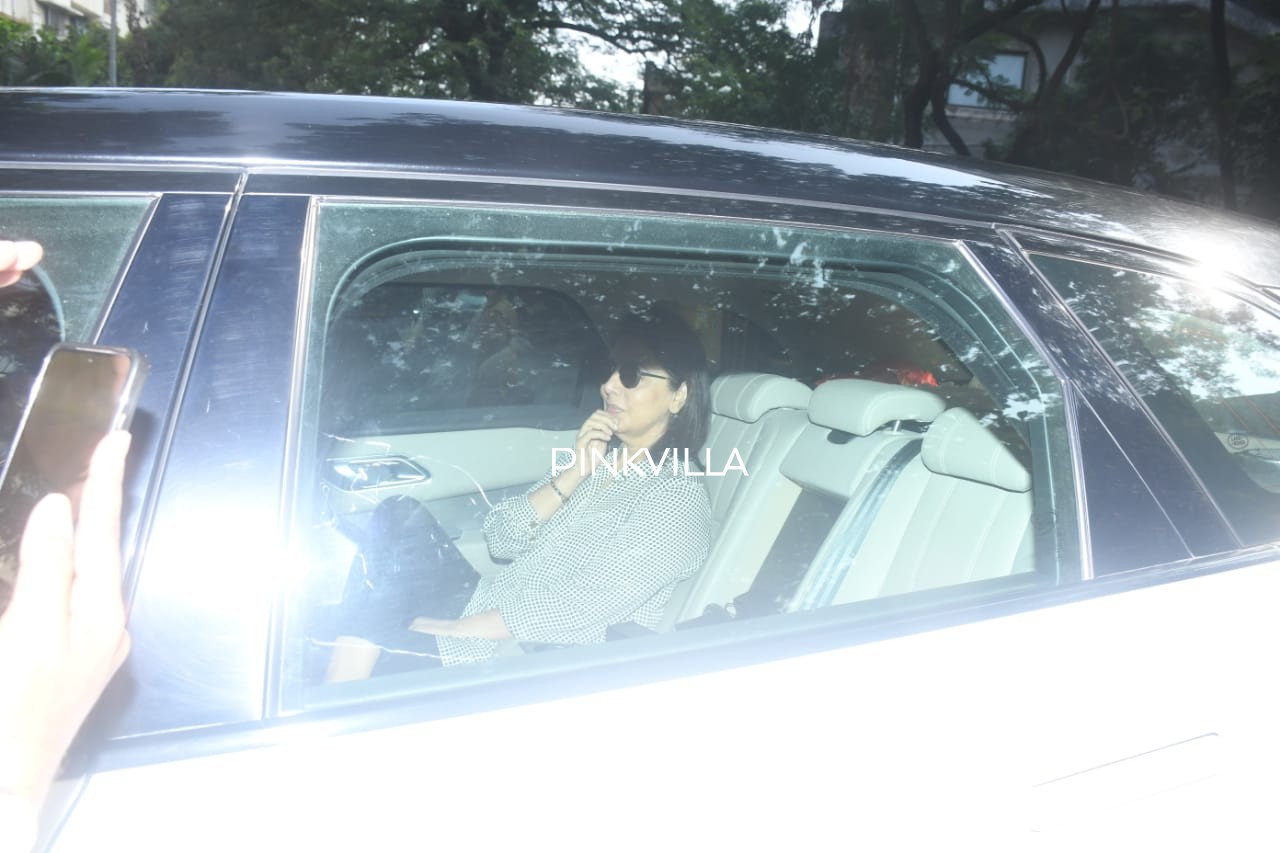 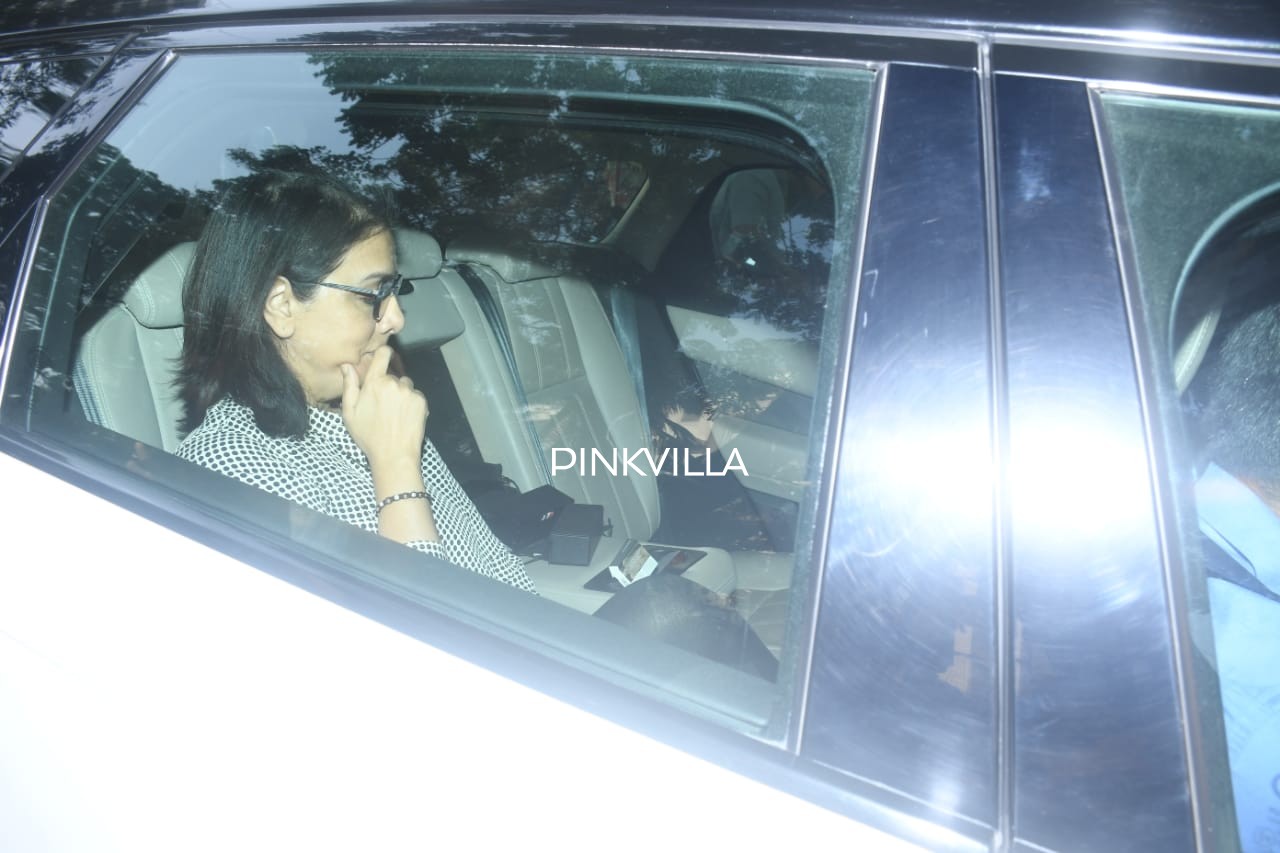 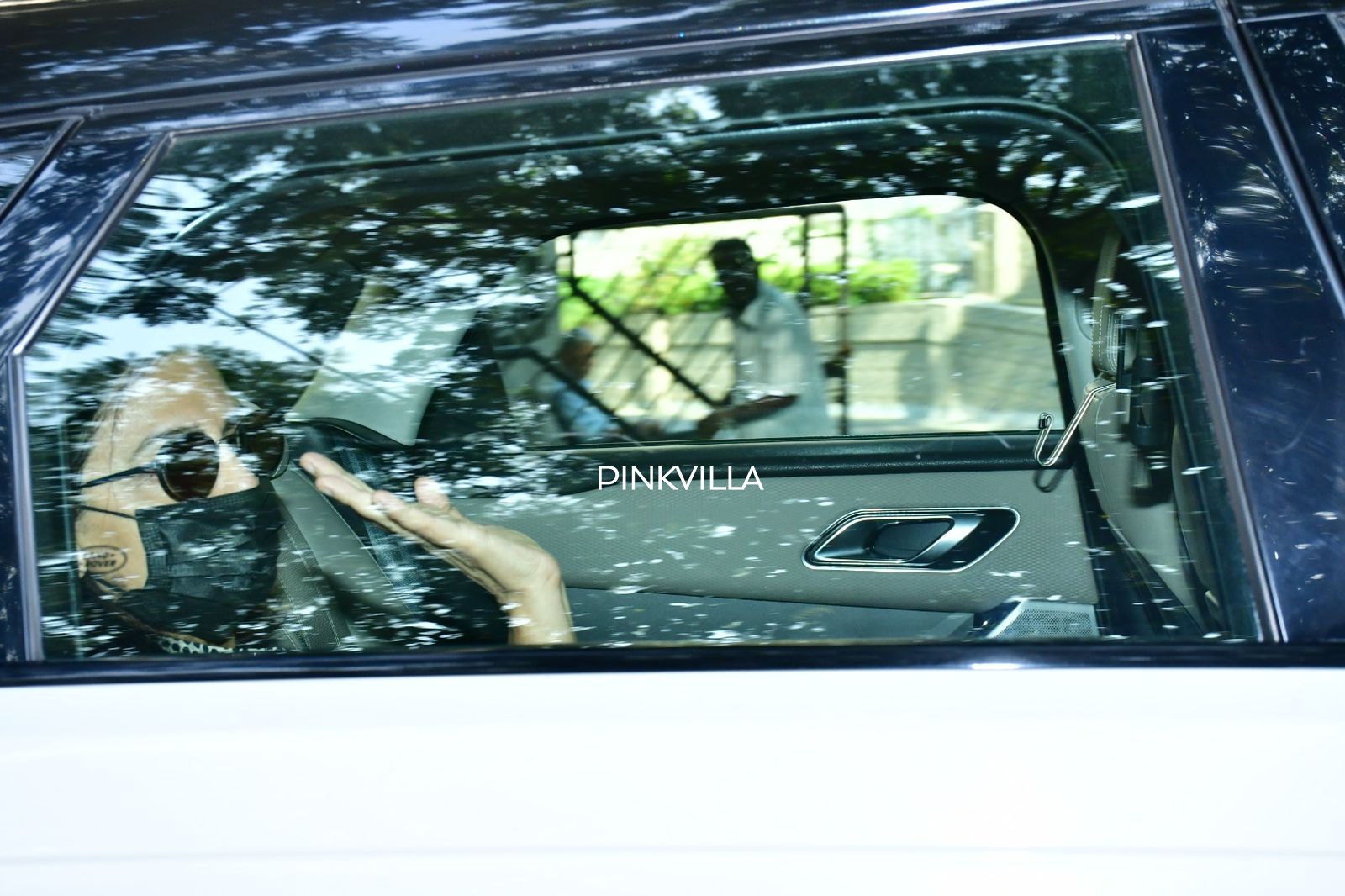 Recently, on November 8th, Neetu paid a visit to Alia at the hospital and the paparazzi asked her how are Alia and her baby’s health keeping, she said, “Fine. Absolutely fine.” Paps then asked what name has been decided for the baby, and she said, “Abhi nahi (not now)”.

Ranbir Kapoor and Alia Bhatt got married on April 14 this year in a private ceremony at home in Mumbai. After tying the knot in April, it was back in June that Alia announced her pregnancy via social media. She shared the news on social media with a picture of herself undergoing sonography. In the picture, Alia can be seen undergoing sonography while Ranbir watches her. Sharing the pic, Alia wrote, "Our baby .. coming soon."

Meanwhile, on the work front, Alia and Ranbir are riding high on the success of their recently released Brahmastra. Next, Ranbir will be seen sharing the screen space with Shraddha Kapoor in Luv Ranjan’s next. The actor also has an Animal in his kitty. Alia, on the other hand, will soon make her Hollywood debut with Heart Of Stone. The actress also has Farhan Akhtar's Jee Le Zaraa and Rocky Aur Rani Ki Prem Kahani.

Alia Bhatt and Ranbir Kapoor look happy together a...