Aishwarya Rai Bachchan is celebrating her 49th birthday today, and on this occasion, let’s take a look at some of her most underrated performances in movies! Aishwarya Rai Bachchan is hands down one of the most popular and influential actresses in Bollywood. The diva, who won the Miss World 1994 pageant, forayed into cinema with Mani Ratnam’s 1997 film Iruvar. She then made her Bollywood debut with the film Aur Pyaar Ho Gaya in the same year. In a career span of over 25 years, the actress has been a part of numerous Bollywood and Tamil films. While Aishwarya is one of the biggest stars in India and has given remarkable performances in films, a few performances of hers didn’t receive the deserved attention. As the actress is celebrating her 49th birthday today, let’s take a look at some of her underrated performances that definitely deserve more credit.

This 2004 National Award-winning film saw Aishwarya star alongside Ajay Devgn. Ash plays the role of Neerja, a married woman who runs into her former lover Manoj and is reminded of old feelings. Upon meeting after years, they lie about their present lives to each other. 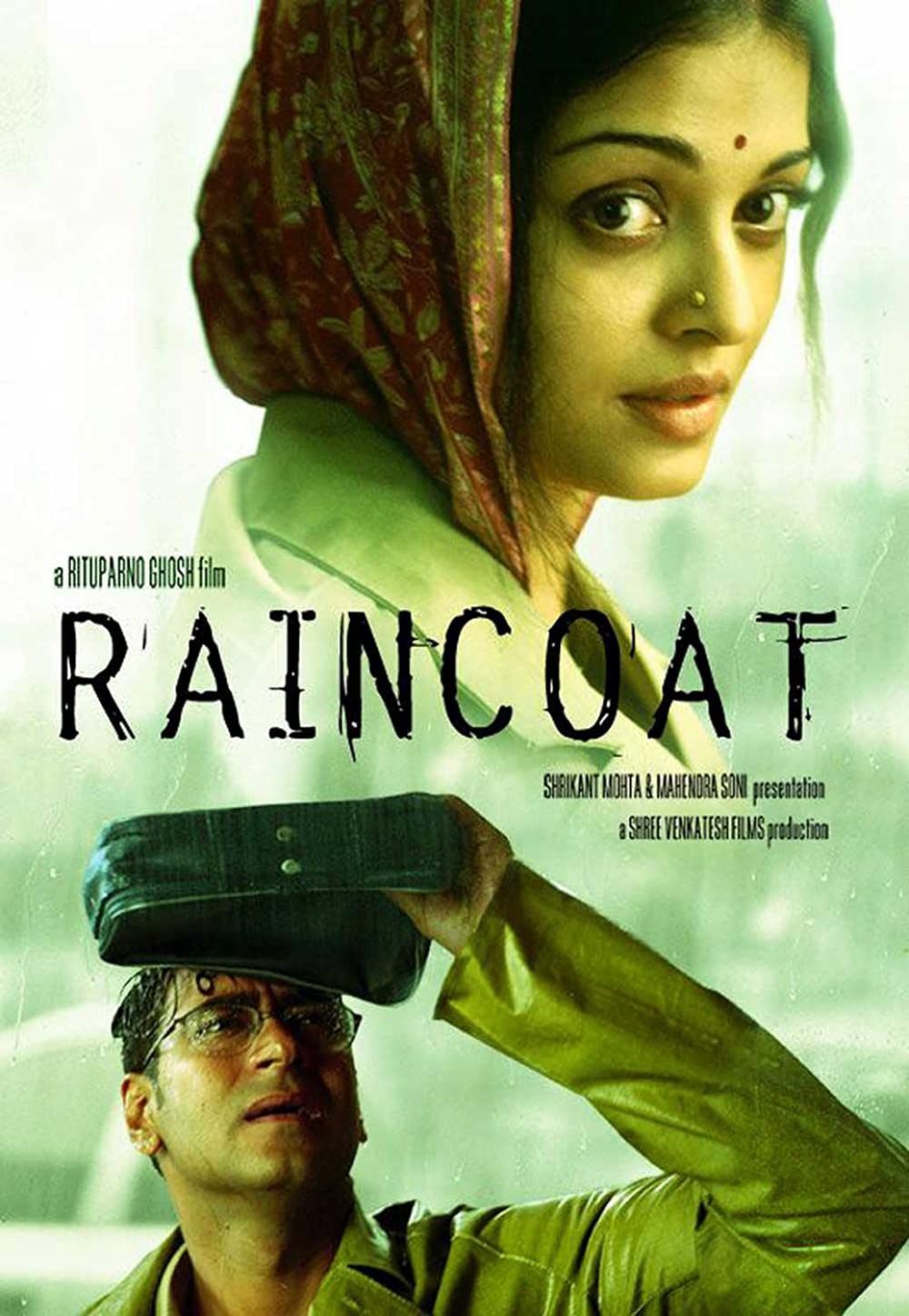 Provoked is a dark story loosely based on the life of Kiranjit Ahluwalia, a woman who killed her abusive husband unintentionally. Aishwarya plays the protagonist Kiranjit and takes us on an emotional rollercoaster with her performance. 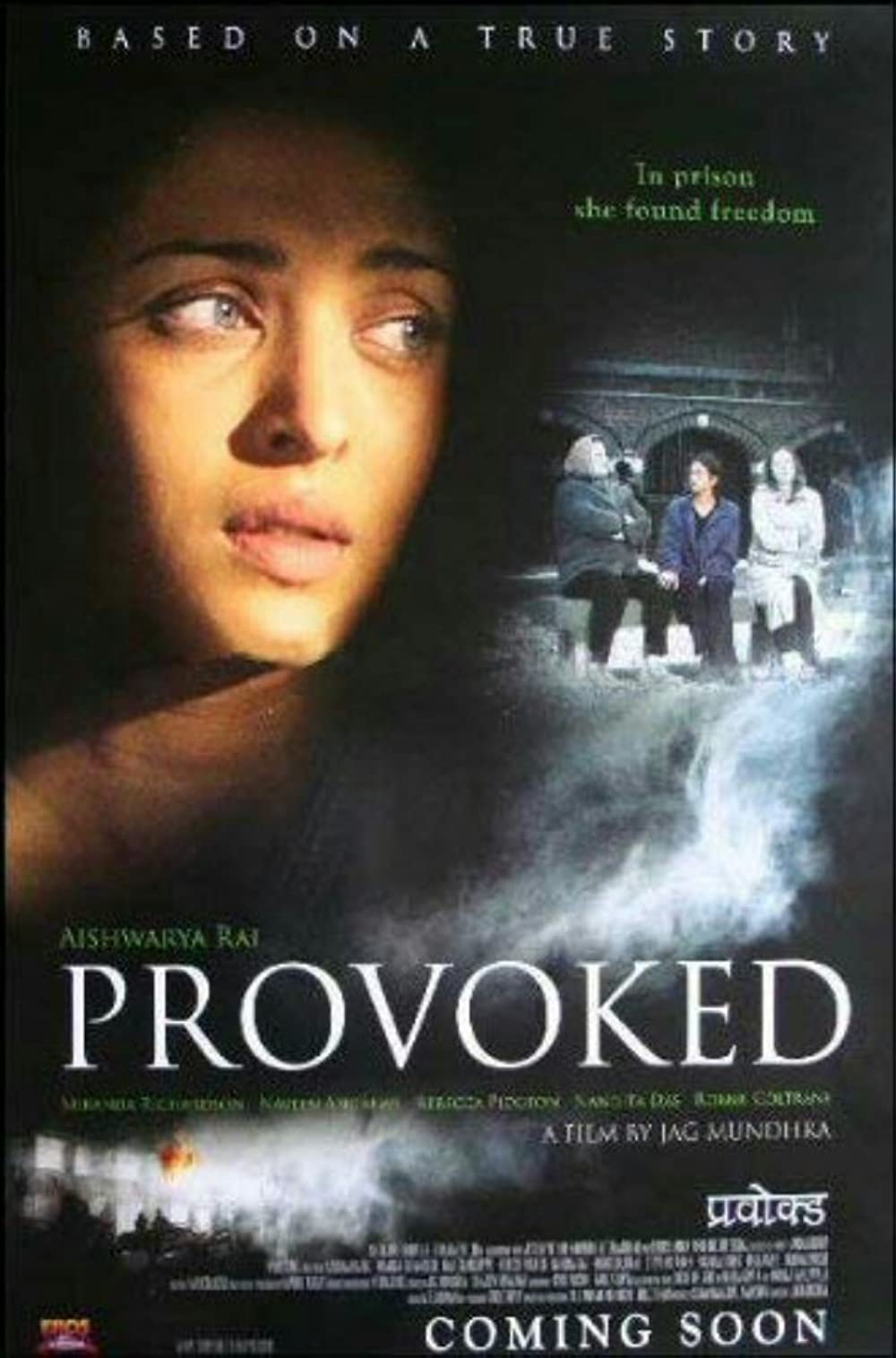 A movie adaptation of the 1903 Rabindranath Tagore novel of the same name explores a layered and unusual love story. Aishwarya Rai Bachchan plays Binodini, a young widow, who starts living with an aunt and her two sons shortly after her husband's death. One of the aunt's sons Mahendra is a married man who starts having an affair with her and that’s when things start to get complicated. 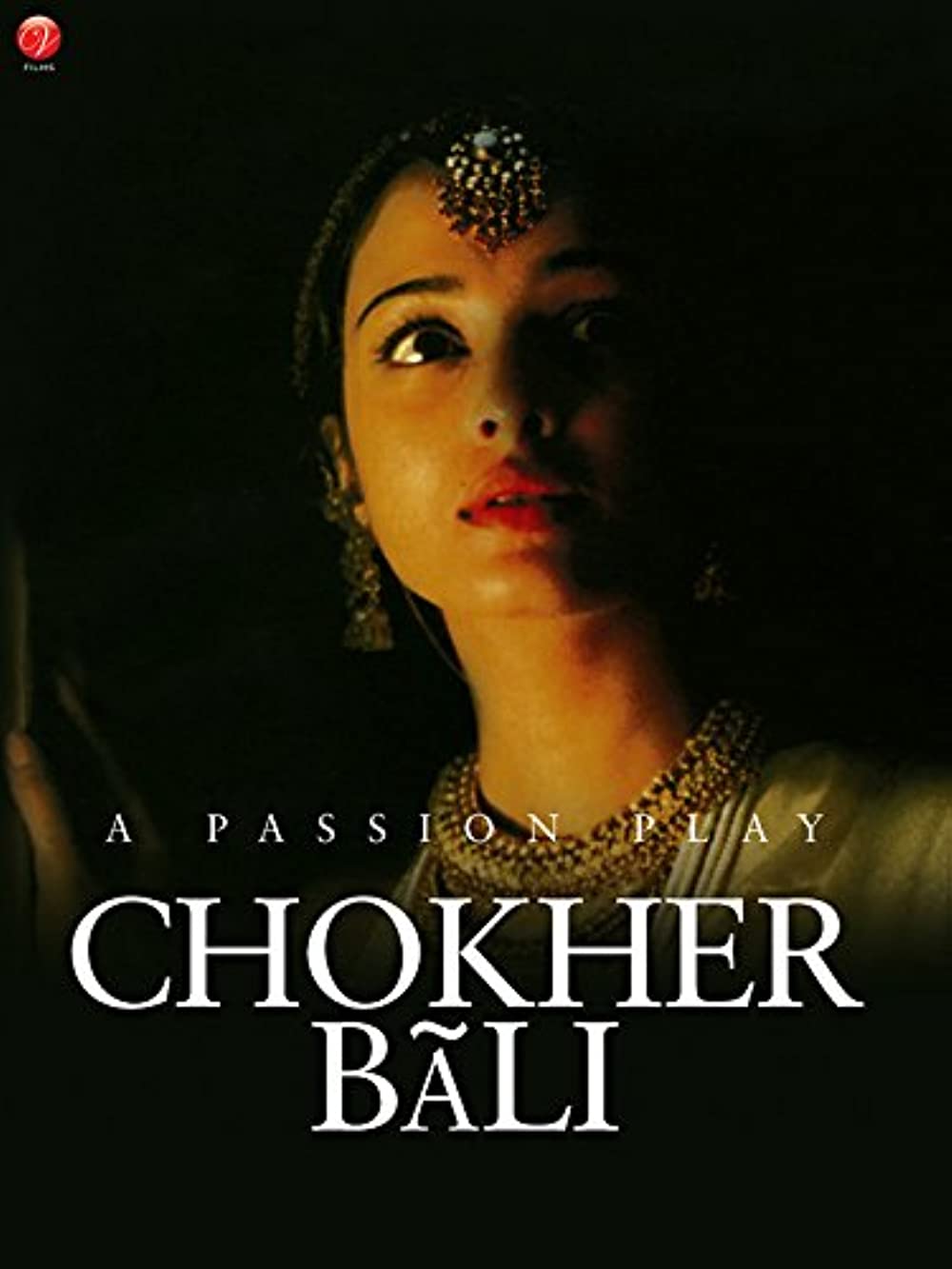 Although this film failed to perform well at the box office, this psychological thriller was received positively by fans- thanks to its story and brilliant performances by the actors. Aishwarya plays the role of Antra, the wife of a writer in decline, who starts believing that whatever he pens down starts happening in the real world. What started as a fictional story based on his wife, turns out to be his worst nightmare. 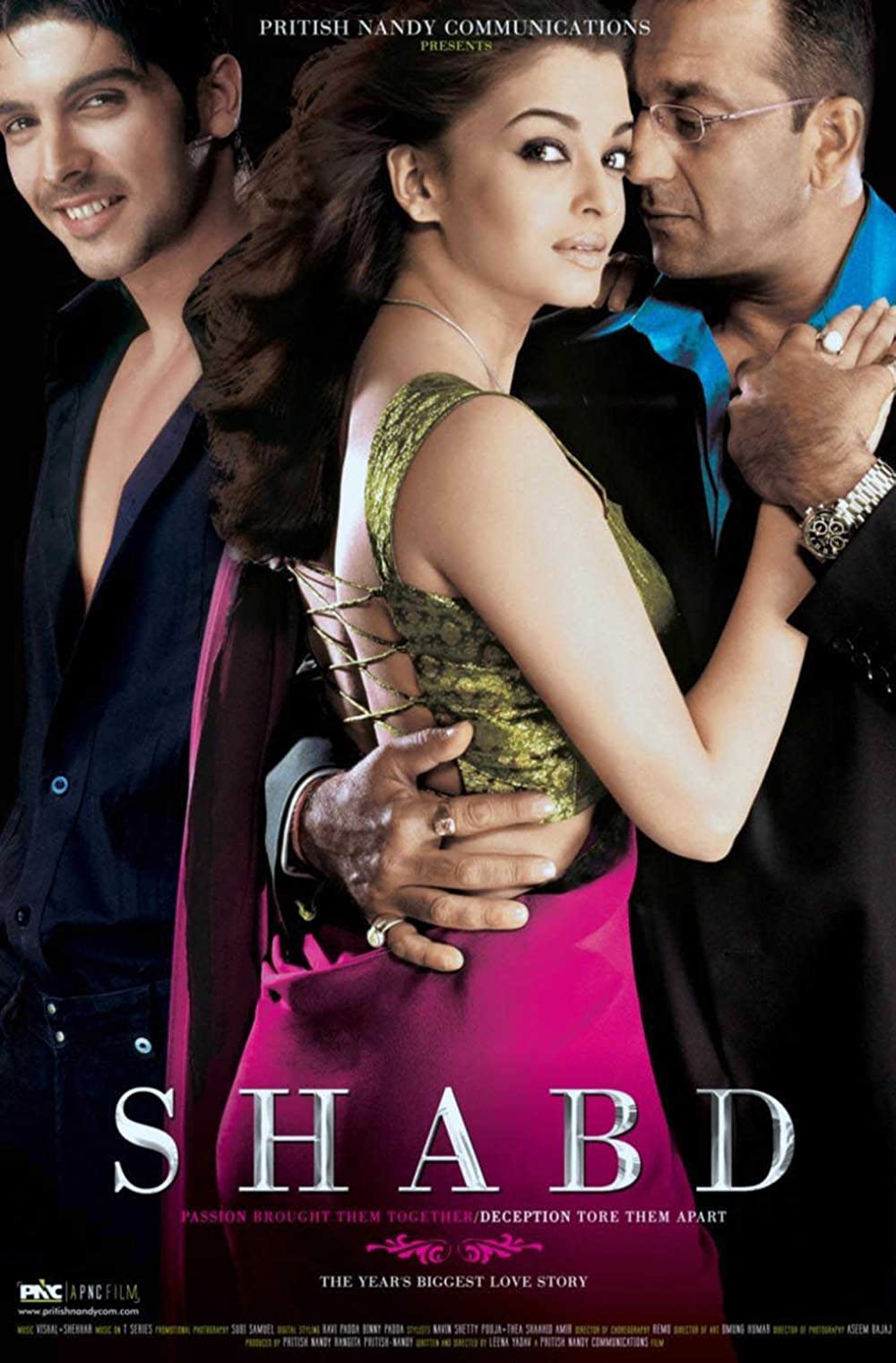 Raavanan marked Aishwarya Rai Bachchan's return to Tamil Cinema after a decade-long break. As revenge for his sister's death, a Naxalite leader kidnaps the wife of the investigating officer. Aishwarya plays the role of the wife, who makes many attempts to escape while her husband hunts for her. 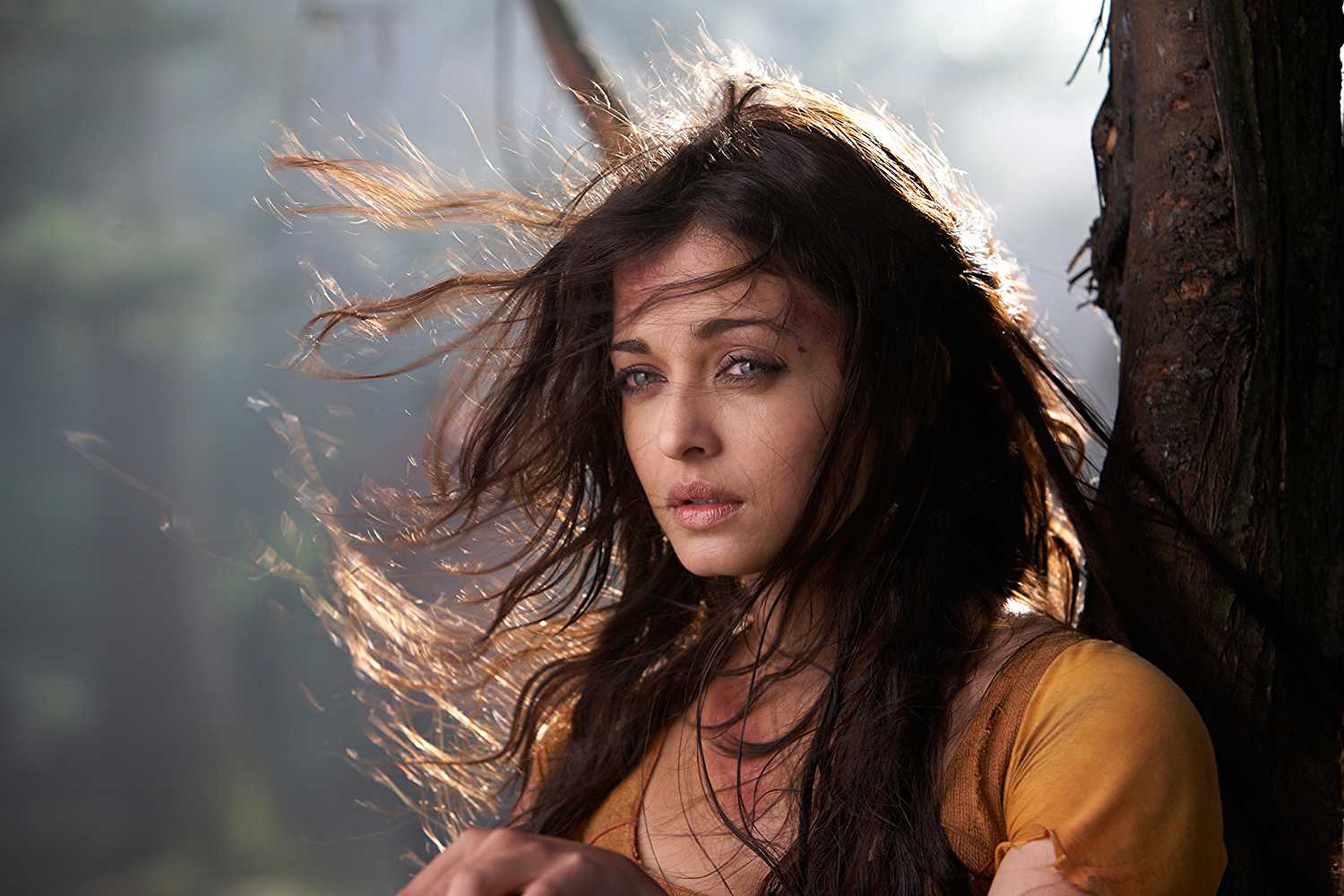 Have you watched these movies of Aishwarya Rai Bachchan? If not, what are you waiting for? Go ahead and add them to your watchlist!

ALSO READ: Aishwarya Rai Bachchan is back in Mumbai with Aaradhya and Abhishek Bachchan

Anonymous
Nov 01, 2022 03:25 AM
She can act . The way she played innocent between Vivek Oberoi and salmanis proof .
0 REPLY See More answers