As Ayushmann Khurrana celebrates his birthday today, many Bollywood stars penned wishes for him on social media. Here's how Bollywood stars wished Ayushmann Khurrana on his birthday.

Ayushmann Khurrana does not need any introduction. He is one of the most talented actors as well as a singer and composer. He made his big Bollywood debut with the 2012 film, Vicky Donor opposite Yami Gautam in the lead. His acting skills have won millions of hearts and has carved a niche for himself by delivering back-to-back stellar performances through films like Dum Laga Ke Haisha, Bareilly Ki Barfi, Badhaai Ho, Dream Girl, Bala, Shubh Mangal Zyada Saavdhan, and more.

As the actor celebrates her birthday today, the internet is flooded with wishes for Ayushmann. Celebrities like Anushka Sharma,  Vaani Kapoor, Rajkummar Rao, Madhuri Dixit, and Rakul Preet Singh, among others, took to their social media and penned sweet messages for him. Vaani who starred in the 2021 film, Chandigarh Kare Aashiqui took to his Instagram story and shared a picture with him and wrote: "Happy Birthday AK." Rakul Preet Singh, who will star with Ayushmann in Doctor G shared a photo with him, Happy Birthday Doctor G!! Hope you the bestest year ahead. A year filled with laughter, joy, love and lots of khaana." 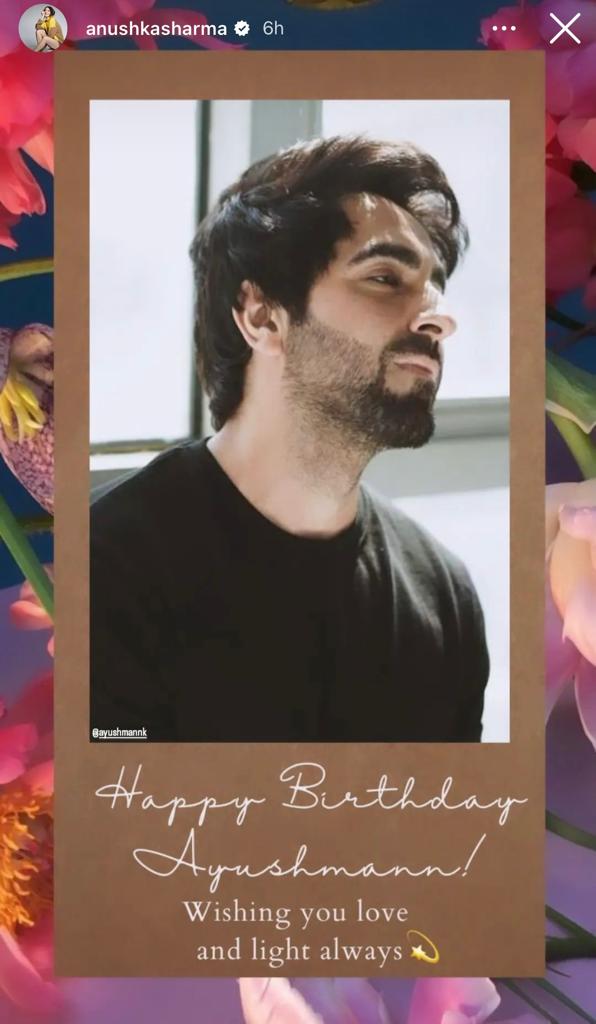 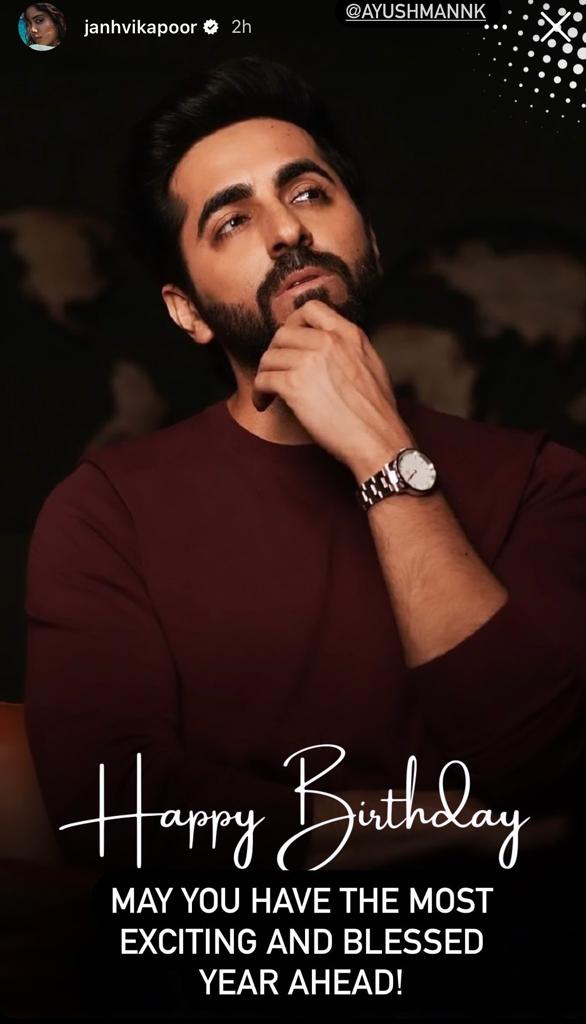 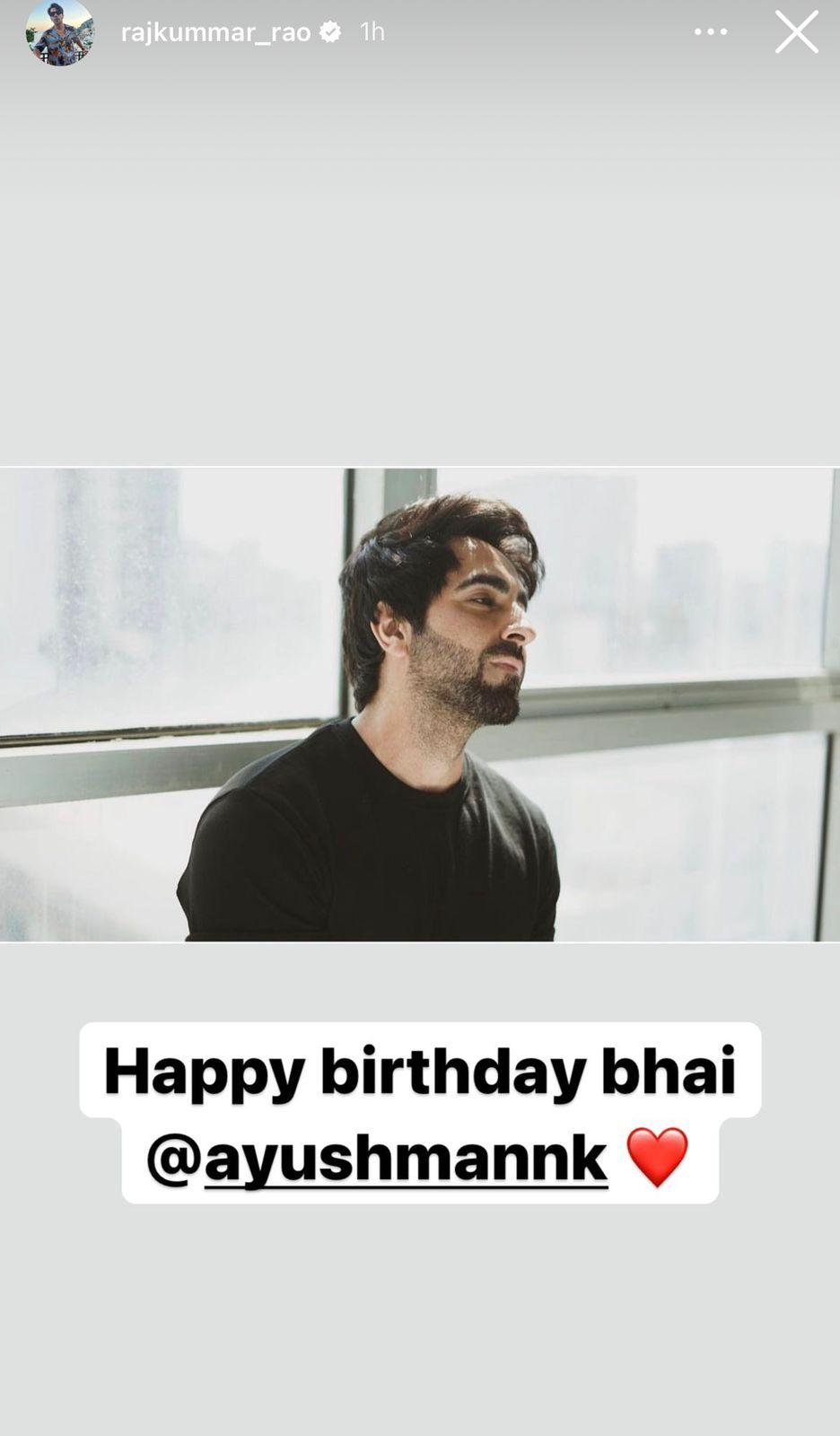 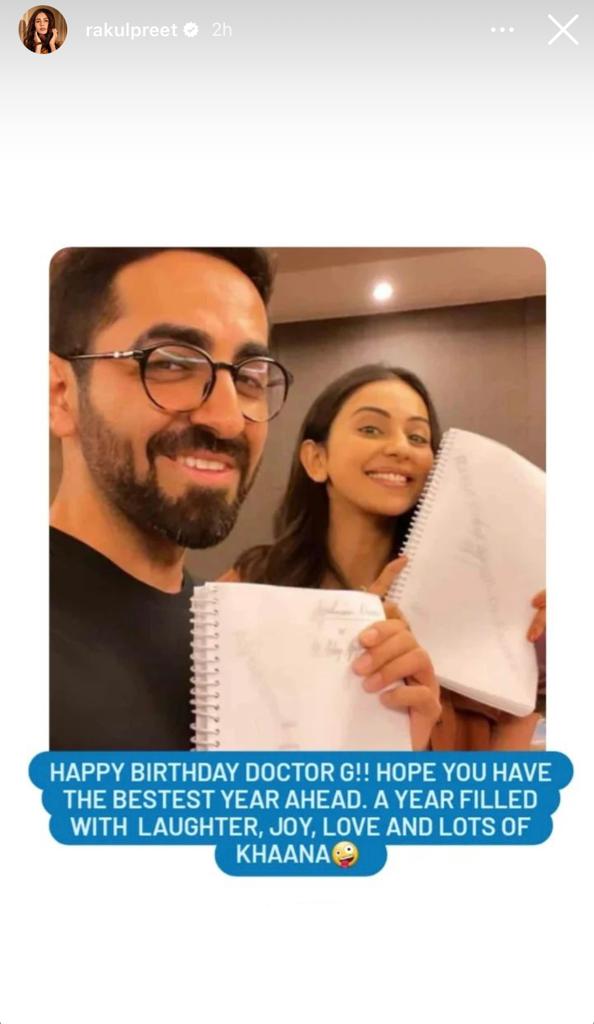 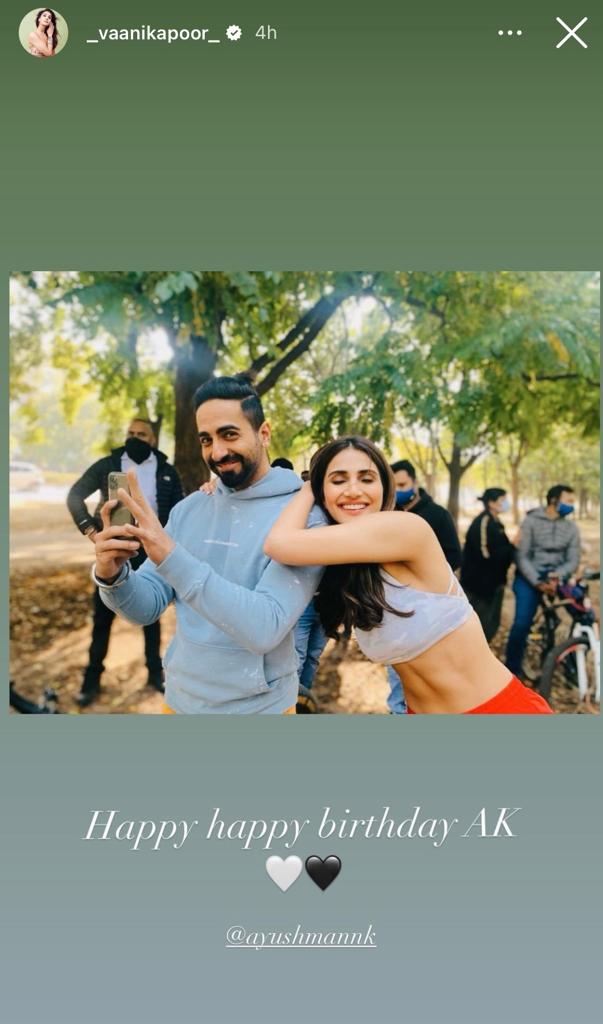 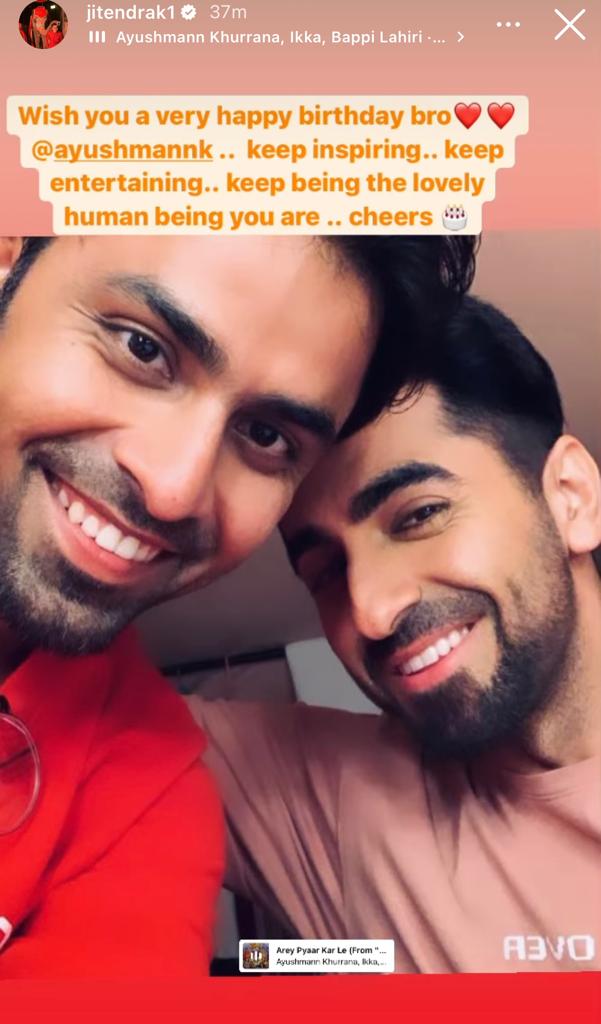 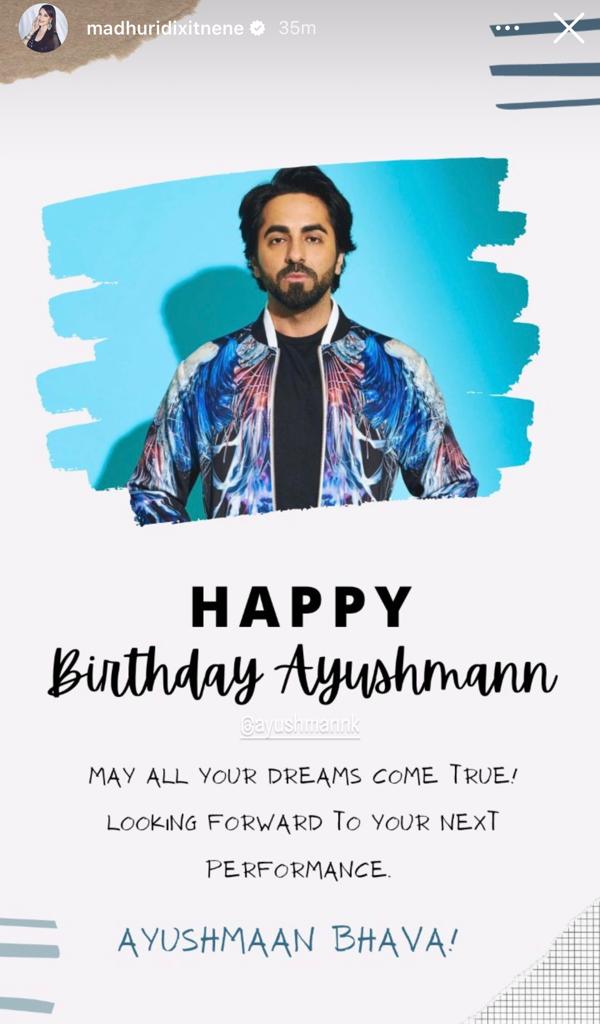 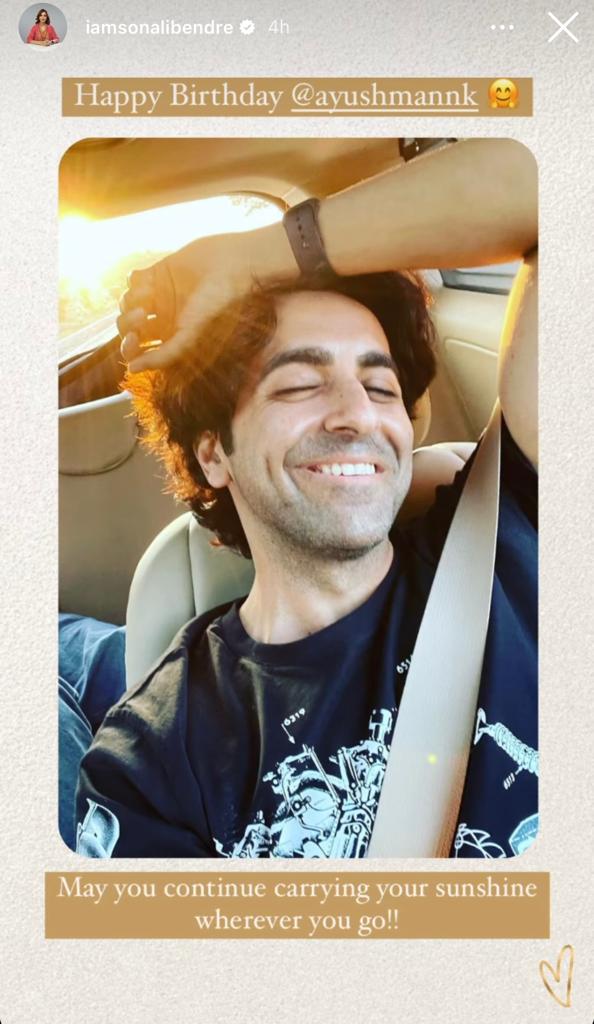 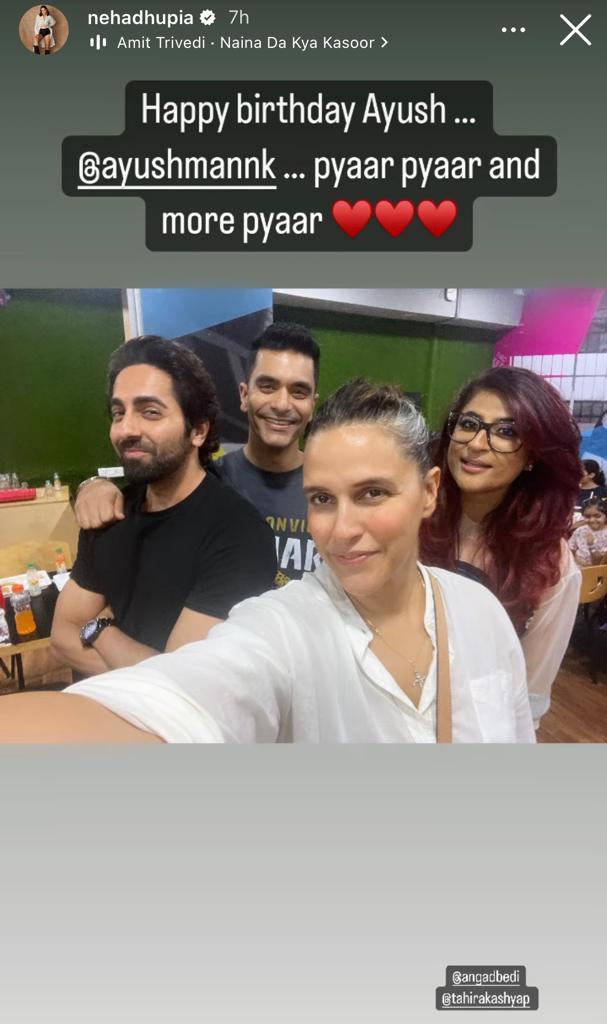 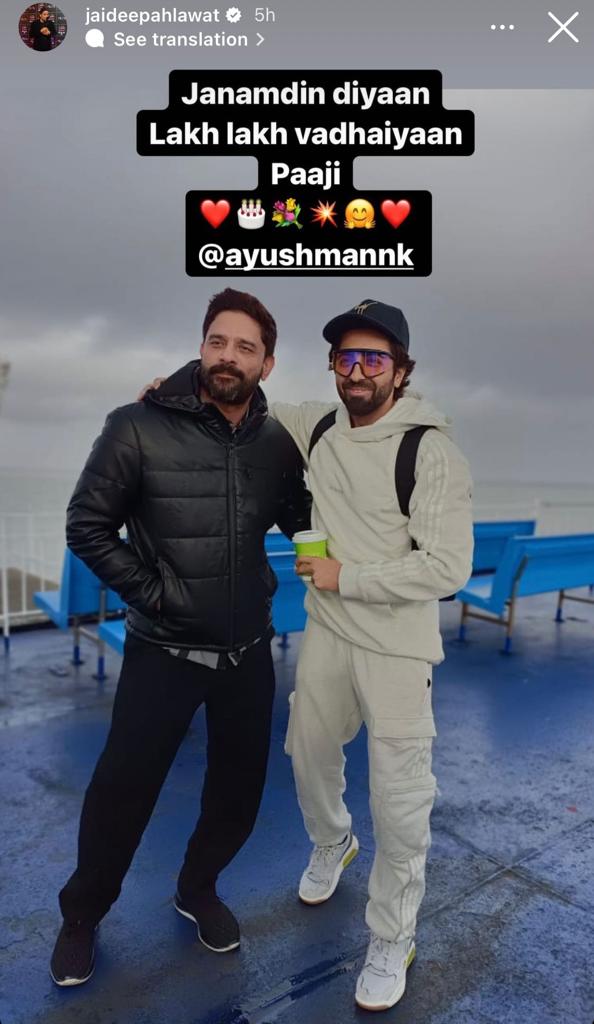 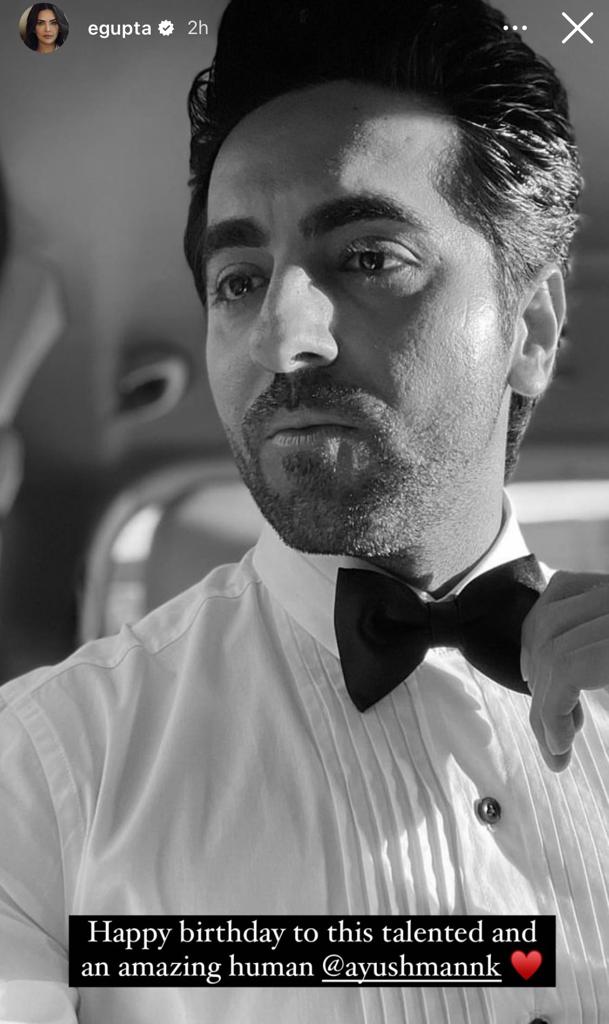 On the work front, the actor was recently seen in Anek alongside J.D. Chakravarthy, Andrea Kevichüsa, Manoj Pahwa, and Kumud Mishra. He will feature next in Doctor G and An Action Hero.

ALSO READ: On Ayushmann Khurrana's Birthday, take a look at 5 'thirst trap' PICS posted by him