Happy Birthday Govinda: Watch 5 Govinda and David Dhawan superhits that would make you crave for their reunion

Celebrated Bollywood actor Govinda turns 59 years old today. Let us have a look at his memorable contributions to the Indian film industry. Celebrated Bollywood actor Govinda turns 59 years old today. Let us have a look at his memorable contributions to the Indian film industry.

Bollywood superstar Govinda and his love for the comedy genre has no boundaries. He is undoubtedly like the King of Comedy films. He has worked in over 100 films in Hindi Cinema as of date. Today, as the legendary actor turns a year older, let us revisit the ‘Govinda era’.

Those who are deeply vested in the world of Bollywood must have often heard about the strong bond of friendship between director David Dhawan and actor Govinda. They both have created some memorable films together, some of which are cherished to date.

Let us have a look at some of the popular works of Govinda and David Dhawan.

Directed by David Dhawan, Shola Aur Shabnam is a film that surely captivated the attention of the masses. The film features Govinda, Divya Bharti, and Anupam Kher in pivotal roles. The storyline is simple with its own set of problems. Divya and Karan, the two core characters of the film are in love with each other. They plan to get married but a notorious gangster Bali also has his eyes on her. Will Karan and Divya be able to protect their relationship? 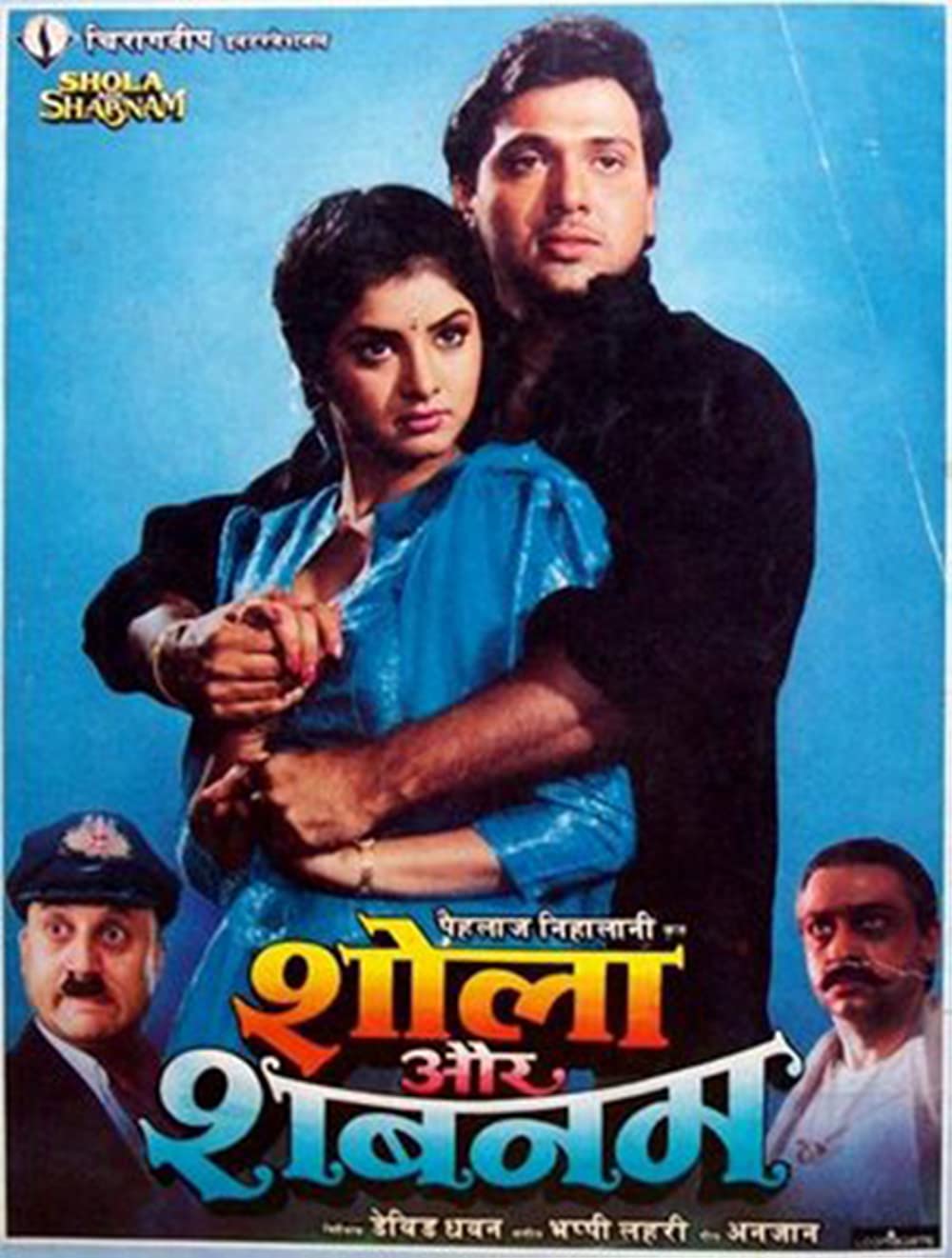 Directed by David Dhawan, Coolie No 1 is one of the best comedy masala films of all time in Hindi cinema. The film features Govinda, Karisma Kapoor, Kader Khan, Shakti Kapoor, Harish Kumar, Sadashiv Amrapurkar, and Mahesh Anand. In the film, Karisma Kapoor plans to have an arranged marriage with a filthy rich man. However, as time turns, she and her family realize that the groom’s family is not rich and lock horns. Will the marriage take place? See how this film pans out in a comical way. 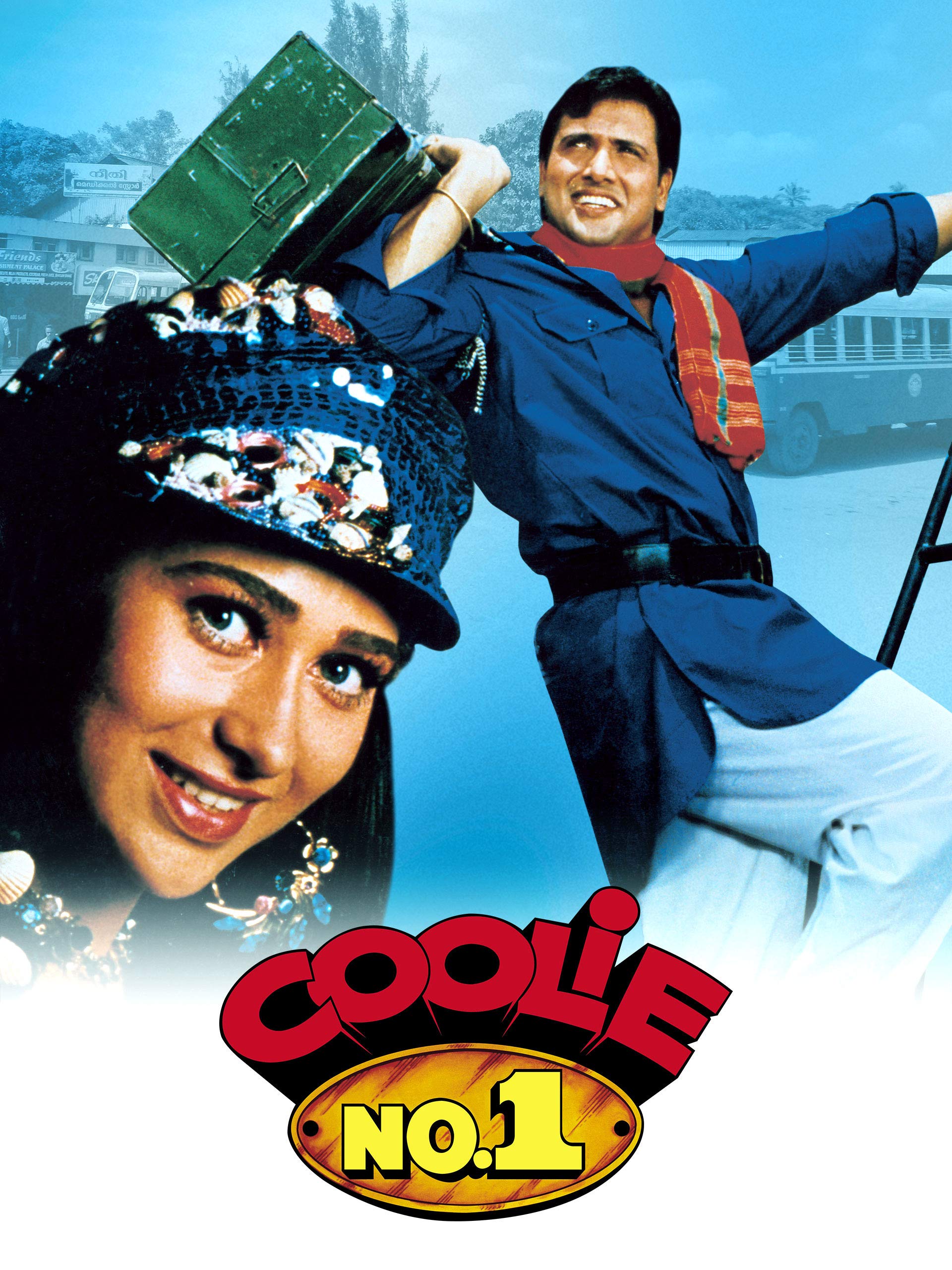 This film is no less than a laughing brigade. Helmed by David Dhawan, this film featured Govinda and Karishma Kapoor in key roles. In the film, an industrialist's son falls in love with a girl and tries to convince their relatives that their love is real. They feel hopeful of marrying each other in the future. However, will the ‘relative’s comments’ infused ride be an easy one? Have a look. 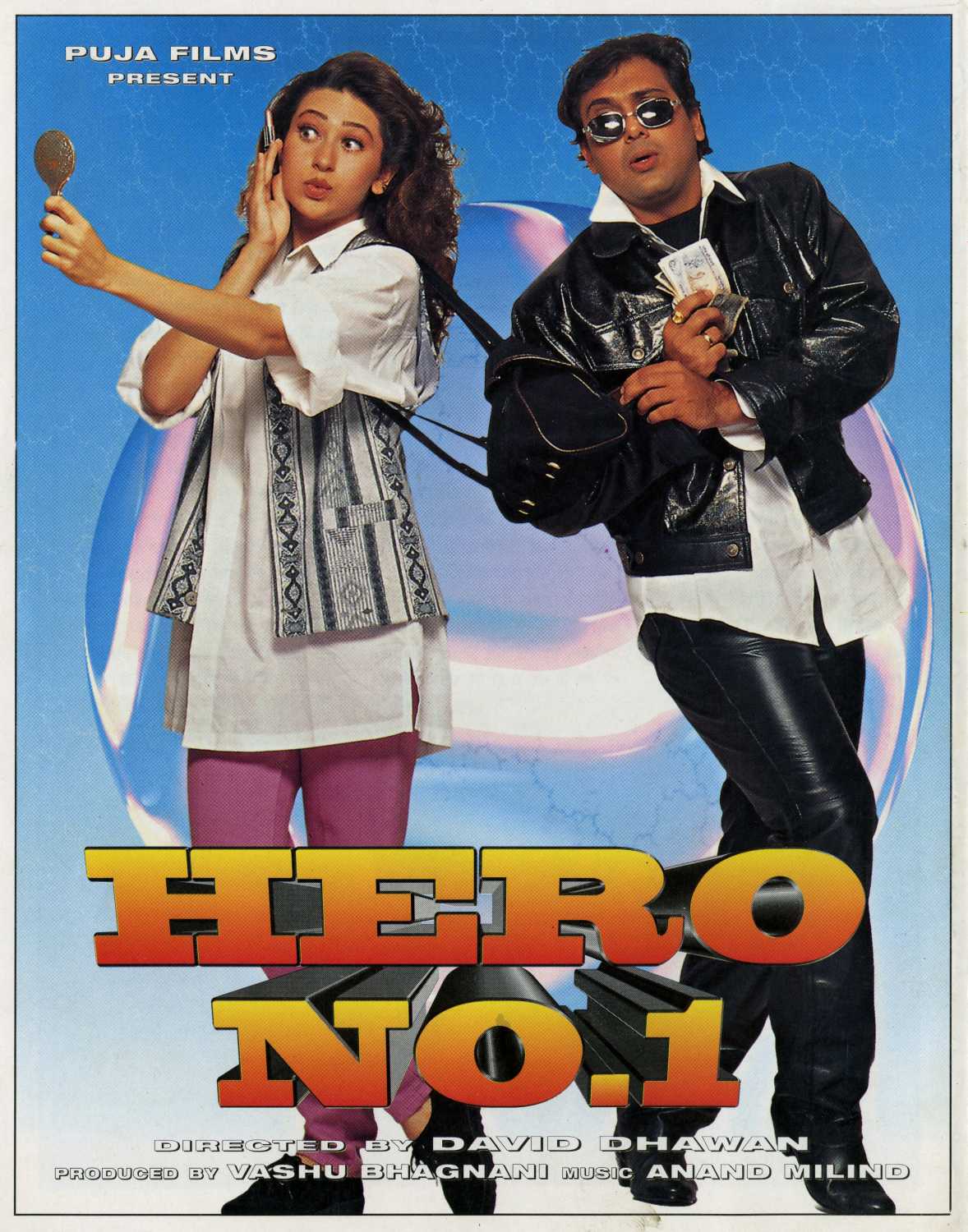 What happens when two legendary actors, Govinda and Amitabh Bachchan, come on screen together? It becomes a blockbuster. This film is directed by David Dhawan and minted over Rs 300 million at the box office back then. The storyline is simple yet depicted comically. In the plotline, Arjun and Pyare are two police officers, working in the same station, who gets framed for various crimes. As the story unfolds, people presume that the crime is committed by their lookalikes. Is it true? Watch this comical film today. 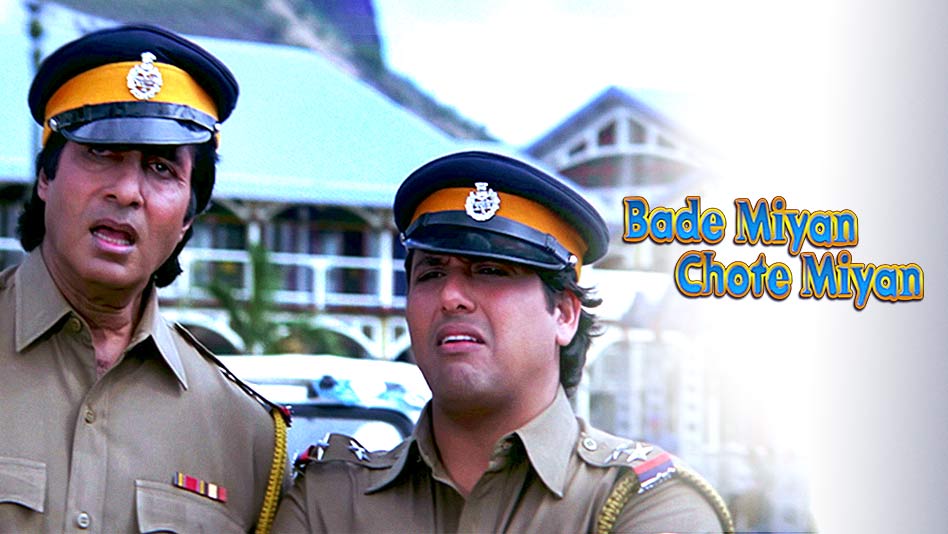 Filled with comedy and drama, Partner is a 2007 romantic film starring Govinda, Salman Khan, Katrina Kaif, Lara Dutta, and others. As the name suggests, Partner is the story of a man named Prem who works as a Love Guru to solve the love life problems of his clients. However, as noble as it sounds, Prem also faces his own set of troubles in the process. Will he be able to crack the ‘love’ based problems? Have a look at the film today.

Enjoy your weekend by watching these Govinda special films!

EXCLUSIVE: 'Govinda didn't get his due, he would h...

Vicky Kaushal sets the ramp on fire with his kille...

Indian Idol 13 PROMO: Govinda surprises all as he ...

Alia Bhatt feels THIS is why she's not offered com...