Starring Deepika Padukone and Hrithik Roshan in lead roles, the shooting of the film Fighter is going on nowadays. This film is set to hit the theatres in 2024. The shooting of the film Fighter is going on nowadays. This film is set to hit the theatres in 2024. (Image Credit: APH Images)

Fans can’t keep calm knowing that Hrithik Roshan and Deepika Padukone, for the first time in history, will soon be seen in a Bollywood film together. Paps always seem ready to catch a glimpse of the latest developments in B-Town. For the unaware, these high-profile actors will be seen in Siddharth Anand’s directorial FIghter which is slated to hit the theatres in January 2024. The film also features Anil Kapoor in a pivotal role.

On Sunday, Hrithik Roshan was spotted visiting Air Force Station, Tezpur in Assam to shoot for his film Fighter. Along with him, Anil Kapoor was also spotted at the spot. Both these talented actors were seen wearing black colored outfits with black shades. They acknowledged the presence of the paps by flashing their cute smiles.

Have a look at the pictures here! 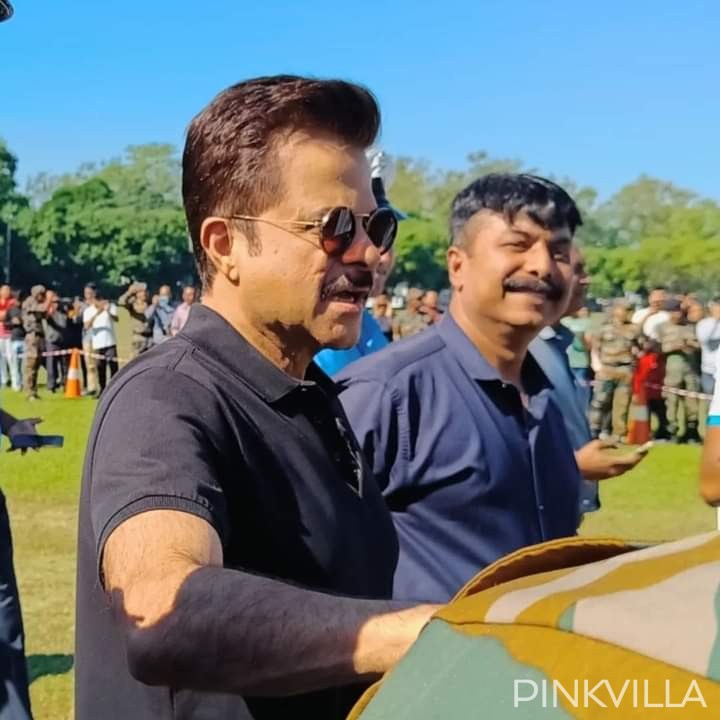 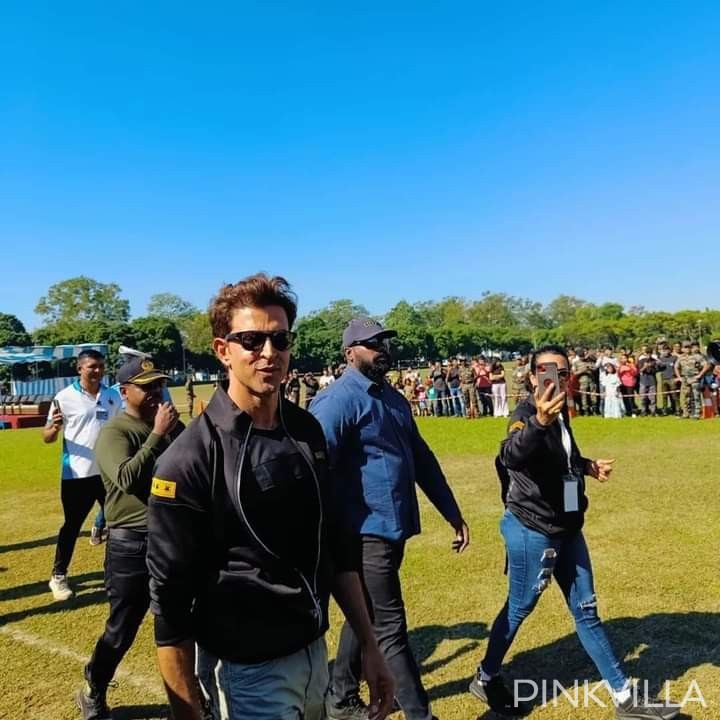 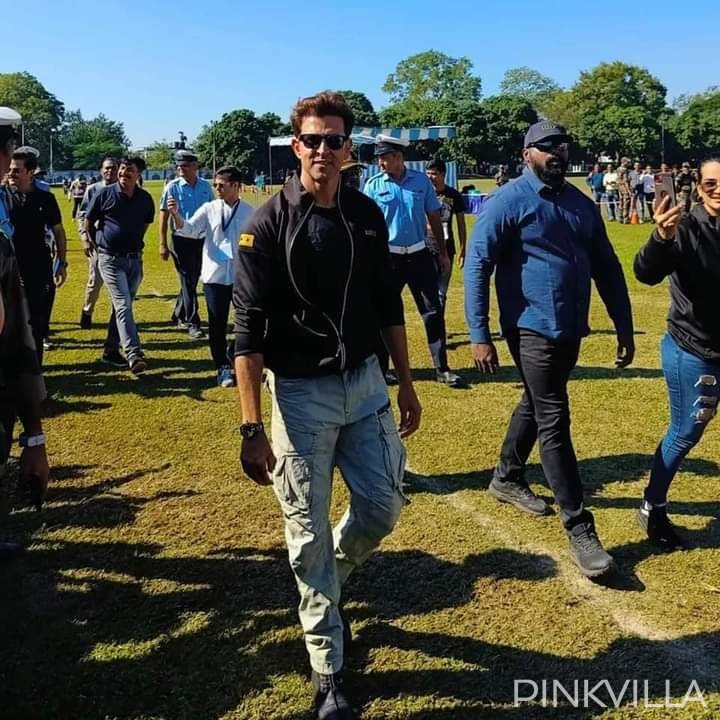 Roshan was last seen in the film Vikram Vedha alongside Saif Ali Khan which was a hit at the box office.  He will next star in Siddharth Anand's action film Fighter.

Padukone will next be seen with Shah Rukh Khan for Yash Raj Films' action film Pathaan. Later, she will star opposite Prabhas in an as-yet-untitled film from filmmaker Nag Ashwin. She is also slated to star and produce in a remake of the American comedy film The Intern. Afterward, she will also portray Draupadi in a retelling of the Mahabharata from her character's perspective.