Karan Johar, the renowned filmmaker, and television host is well-known to be the party starter in Bollywood. On November 25, Friday, the head honcho of Dharma Productions hosted a special dinner for his close friends and colleagues from the film industry. Even though the reason behind the celebration is yet to be revealed, Karan Johar's dinner party is now garnering attention with its guests' list. Some of the most famous names in the industry including star kid Aryan Khan, fashionista Sonam Kapoor, stylist-producer Rhea Kapoor, Ananya Panday, and others attended Karan Johar's dinner party in style.

Sonam Kapoor, the popular actress who is known to have changed the fashion game of Bollywood, is now receiving much love from fashion enthusiasts for her look. The Neerja actress looked stunning in a Taller Mermo Kaftan dress, which she paired with a clutch, white heels, and a statement red lips look. Aryan Khan looked handsome in a grey sweatshirt, which he paired with dark blue denim trousers, white sneakers, and a silver necklace.

Check out the pictures from Karan Johar's dinner party below: 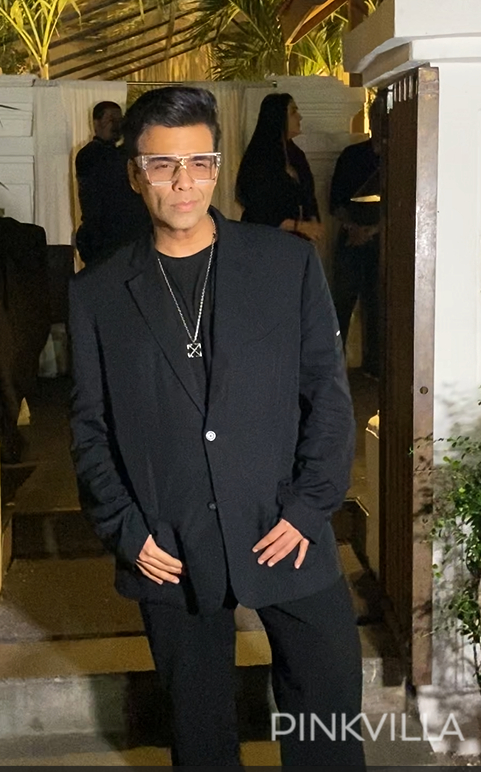 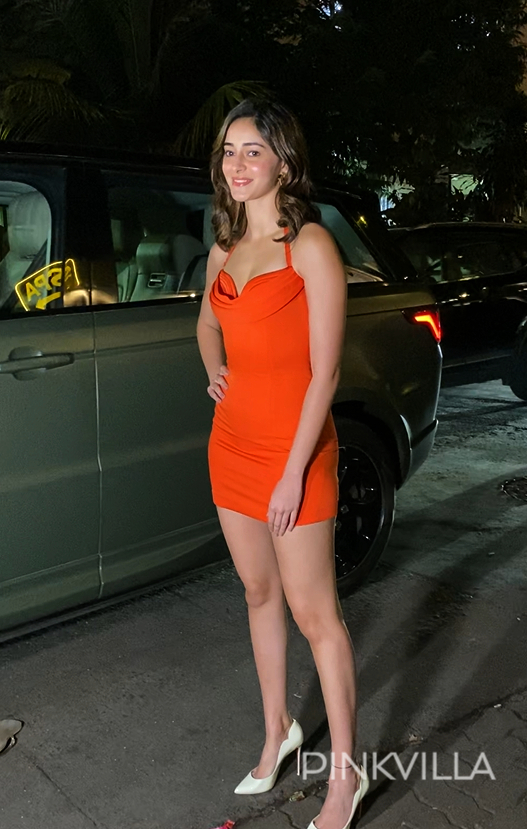 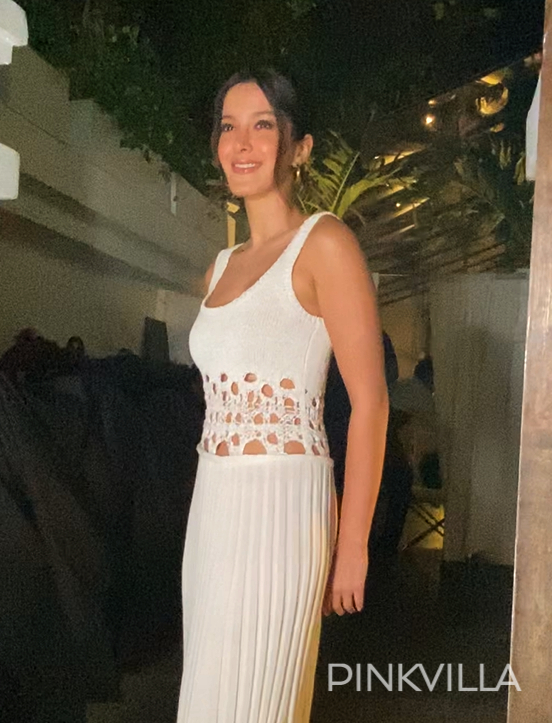 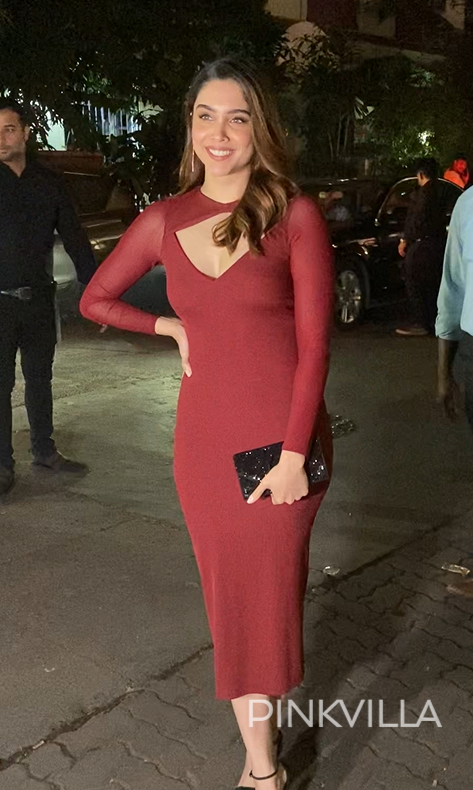 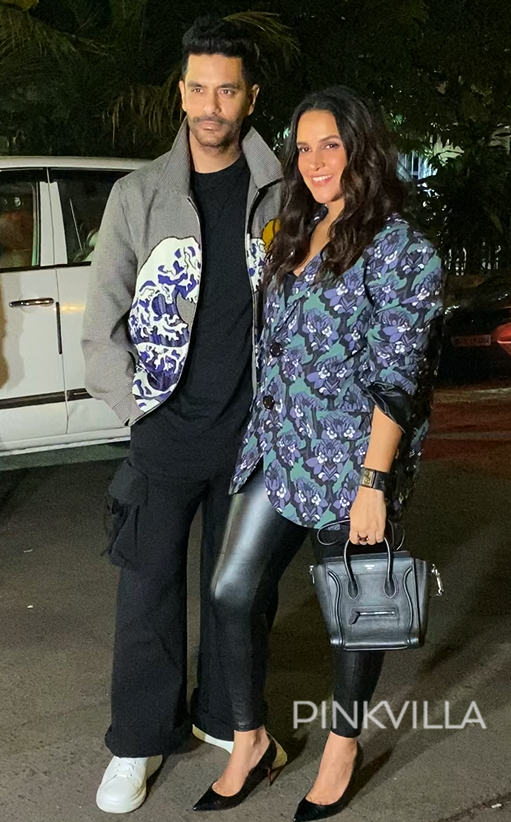 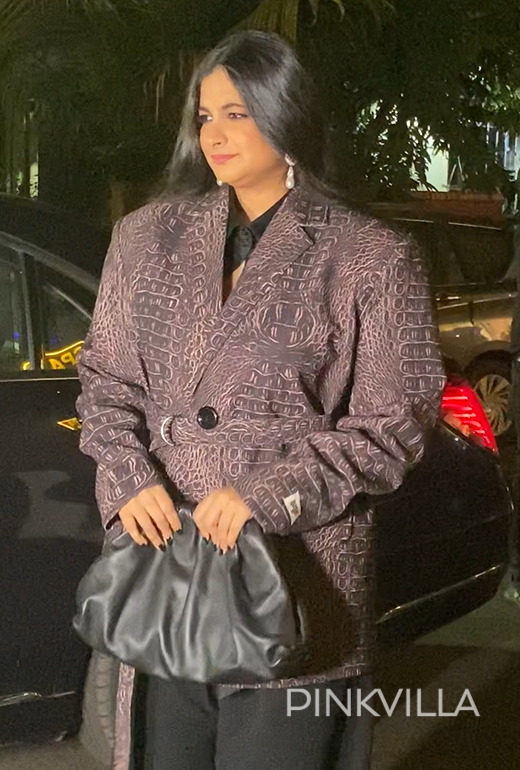 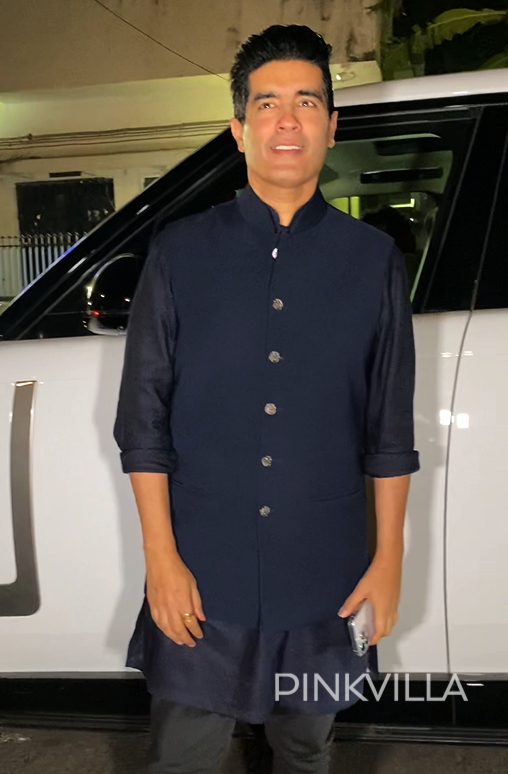 Ananya Panday looked chic in an orange bodycon dress, which she teamed up with a pair of white stilettos, and dewy make-up, as she arrived at Karan Johar's dinner party. Shanaya Kapoor opted for a pretty white maxi dress for the night. Sharvari Wagh looked beautiful in a maroon dress, which she paired with a statement black clutch. Rhea Kapoor was seen in a black co-ord set and oversized jacket.

The filmmaker is totally busy in his career, with some promising production and directorial ventures. Karan Johar is making a comeback to filmmaking after a long hiatus with the upcoming romantic comedy Rocky Aur Rani Ki Prem Kahani. The movie, which features Ranveer Singh and Alia Bhatt in the titular role, is slated to hit the theatres in April 2023. After the release of the film, Karan Johar is planning to kickstart his next directorial venture, which is touted to be an action film. The cast and crew of the project are not announced yet.

ALSO READ: What does Janhvi Kapoor have to say about being launched by Karan Johar?

Anonymous
Nov 26, 2022
Aryan Khan looks like a tramp. I know it\'s a modern shirt, but for day wear, nit ti a dinner party where girls are wearing glamorous dresses.
0 REPLY