Sonam Kapoor and Anand Ahuja hosted a Diwali bash for their Bollywood friends. It was a star-studded affair with B-town celebs like Katrina Kaif, Vicky Kaushal, Arjun Kapoor, Malaika Arora, etc. in attendance. To note, this was Sonam’s first Diwali after the birth of her son, Vayu in August. She was dressed in a white ethnic outfit and paired it with a pearl headpiece and heavy earrings. Designer Masaba Gupta, Bhumi Pednekar, and others shared pictures from the party on Instagram stories.

Celebration:
Sonam had shared a glimpse of her look for the Chhoti Diwali celebrations. Sharing a video, she wrote a caption in Hindi, “May Goddess Lakshmi bless you, Goddess Saraswati support you and may Lord Ganesh reside in your home. May there be light in your life with Ma Durga's blessings. Good morning and happy Diwali.”

Check out the inside pictures here: 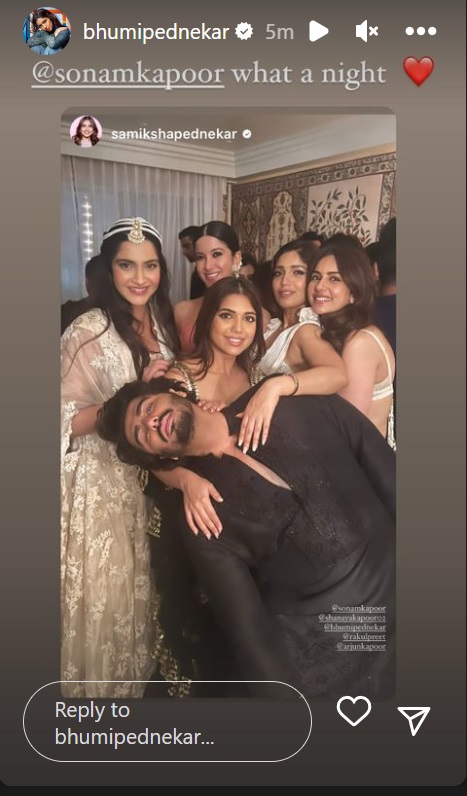 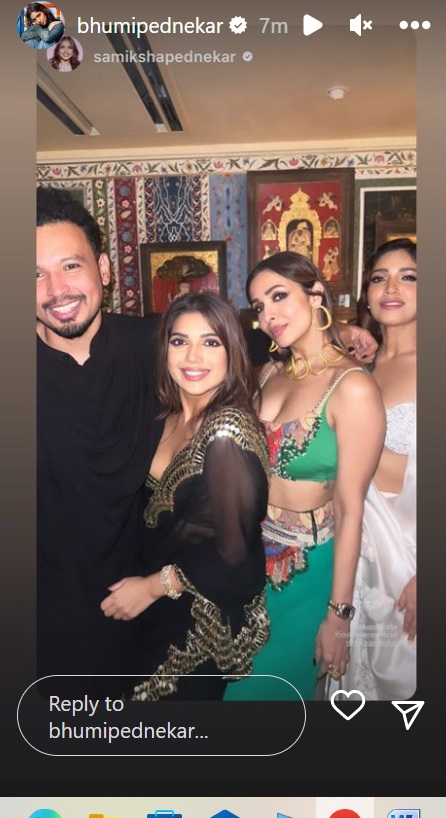 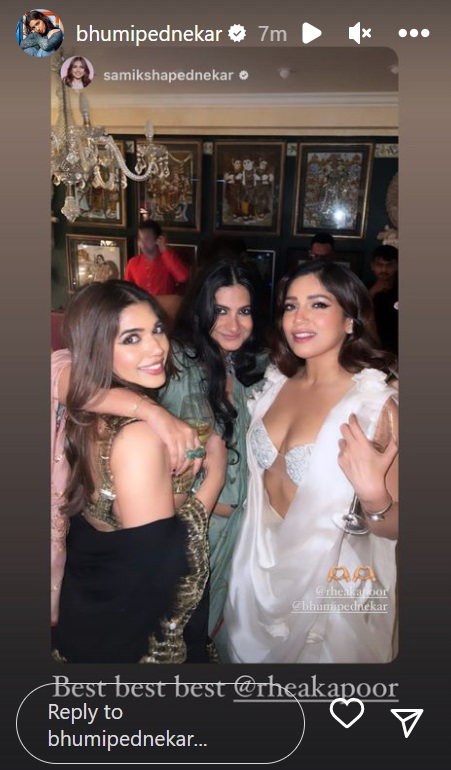 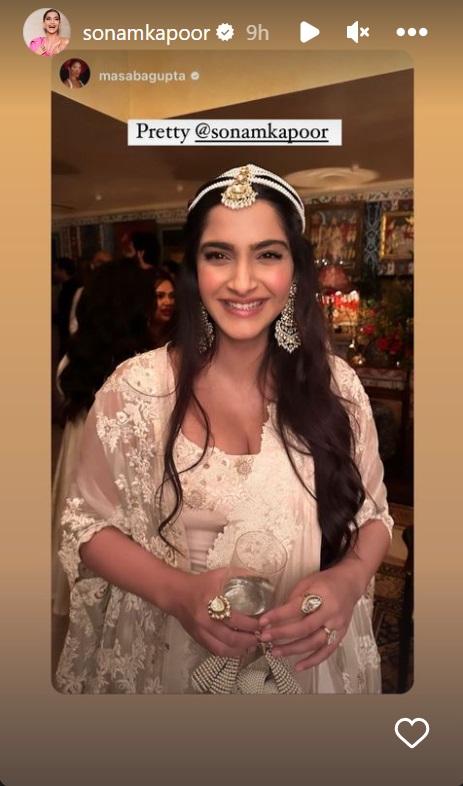 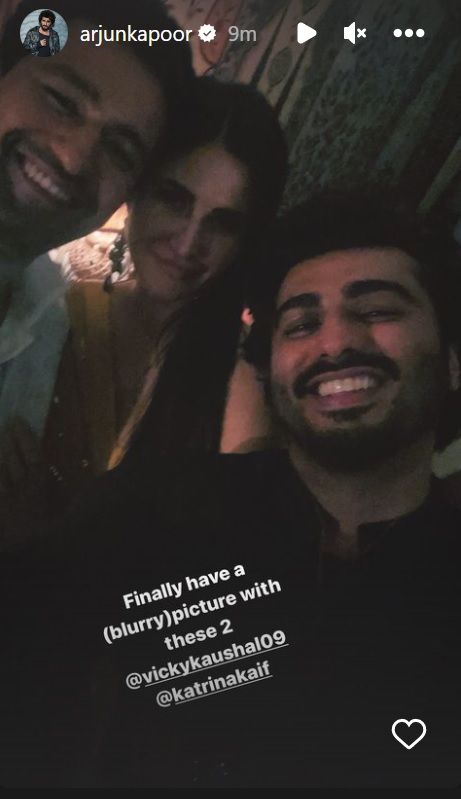 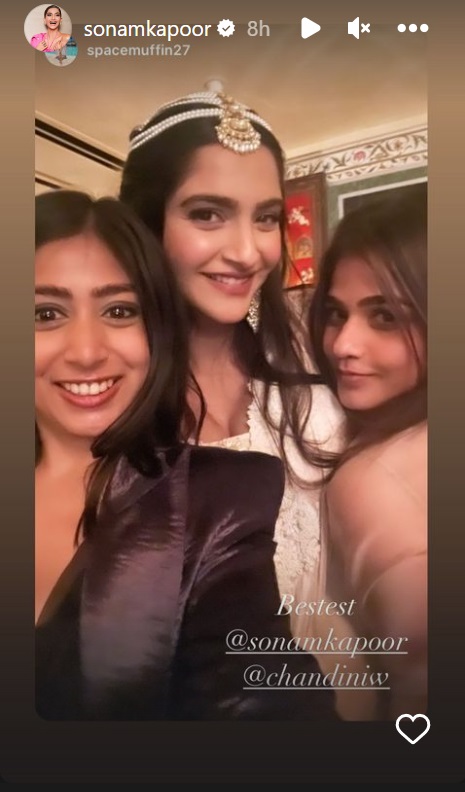 Sonam Kapoor’s work:
On the work front, the Prem Ratan Dhan Payo actress was last seen in Zoya Factor with Dulquer Salmaan. She also made a brief appearance in Vikramaditya Motwane's AK vs AK, starring Anil Kapoor, Anurag Kashyap, Harsh Varrdhan Kapoor and Boney Kapoor among others. She will be seen next in Blind, which will also star Purab Kohli, Vinay Pathak, and Lillete Dubey. It is a remake of the 2011 Korean film of the same name.

ALSO READ: Sonam Kapoor and Anand Ahuja twin in ivory-hued attires for their Diwali bash in the city; PICS