Manish Malhotra celebrated his 56th birthday on Monday. Check out the inside pictures from his bash featuring Kareena Kapoor Khan, Vaani Kapoor and more. Now, many inside pictures from Manish's party are doing rounds on social media in which we can see Vaani Kapoor, Diana Penty, Anushka Ranjan, Manish Malhotra, Aditya Seal, Kareena Kapoor Khan, Amrita Arora, Karisma Kapoor, Malaika Arora and more posing for happy pictures. Meanwhile, the designer also celebrated his birthday with his team at the office and shared videos and pictures from his cake-cutting session on his social media handle. 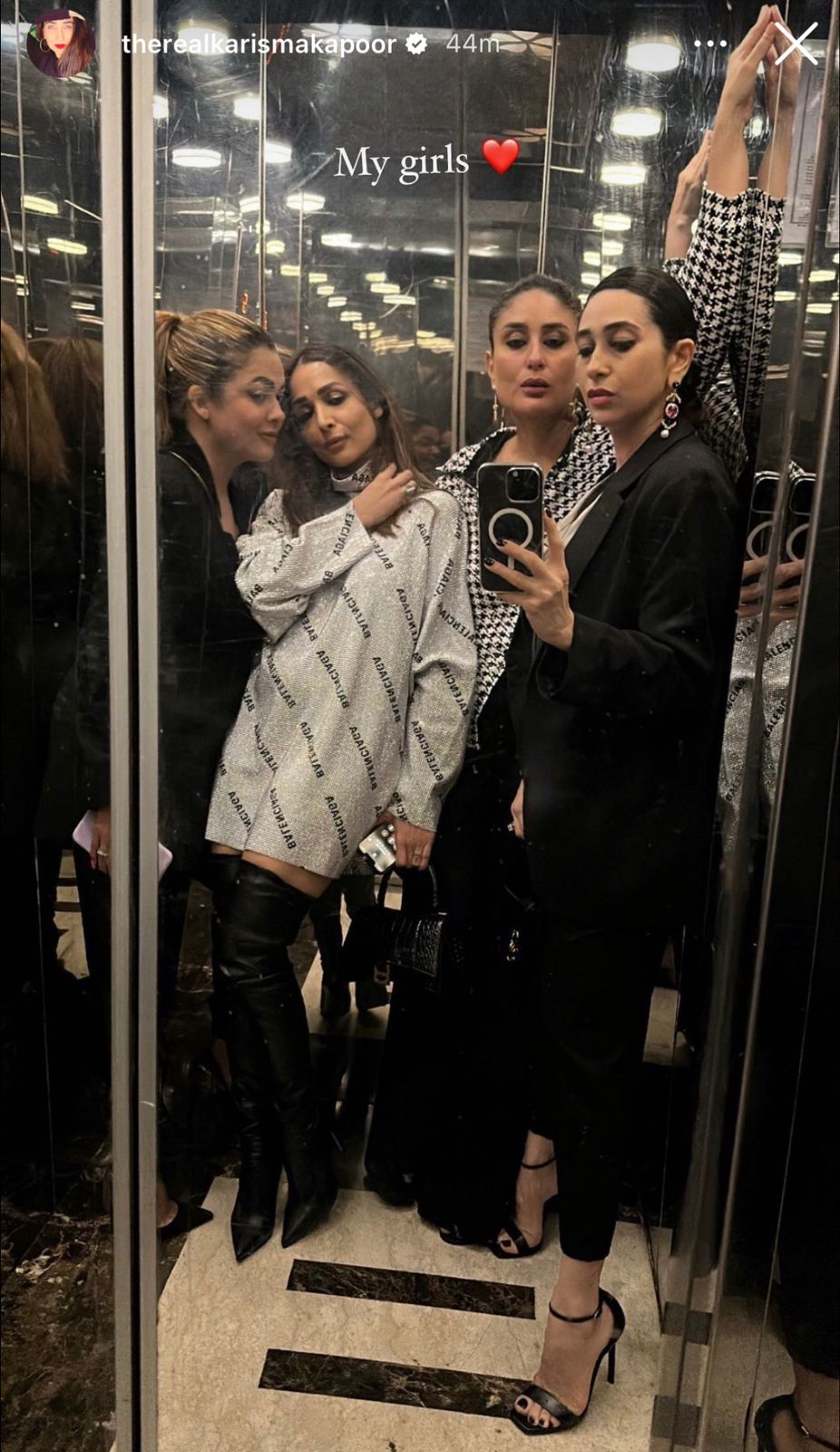 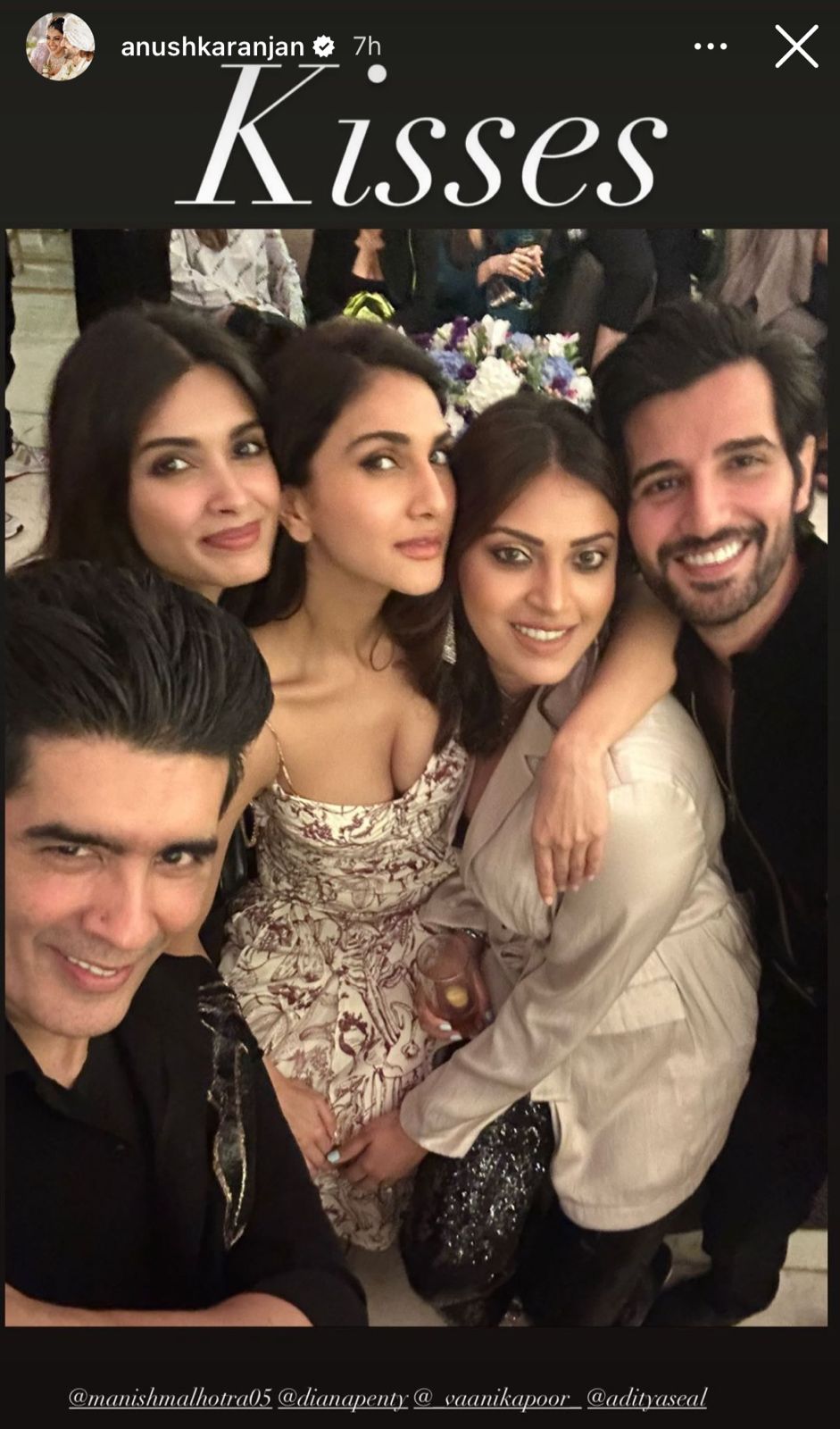 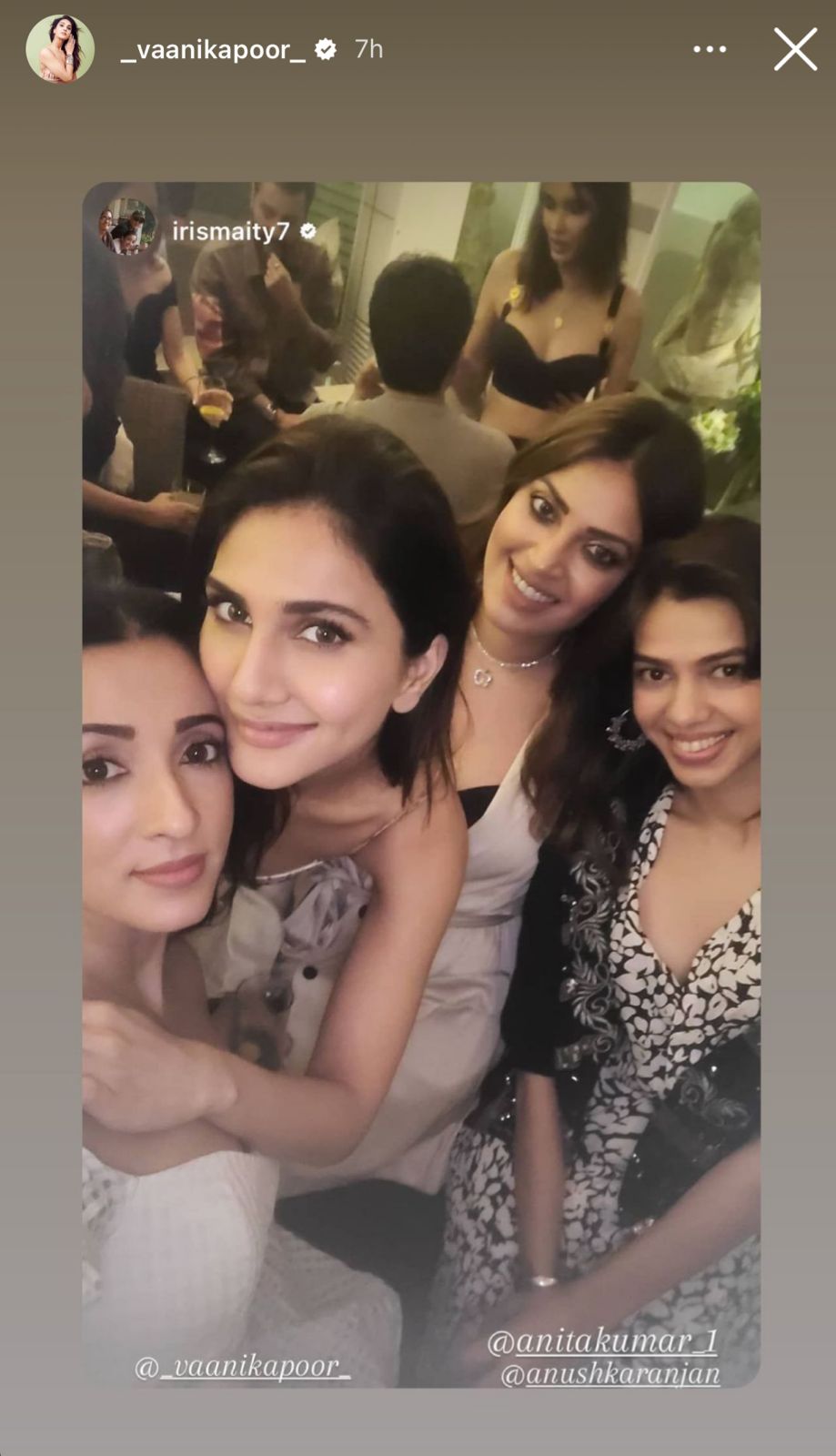 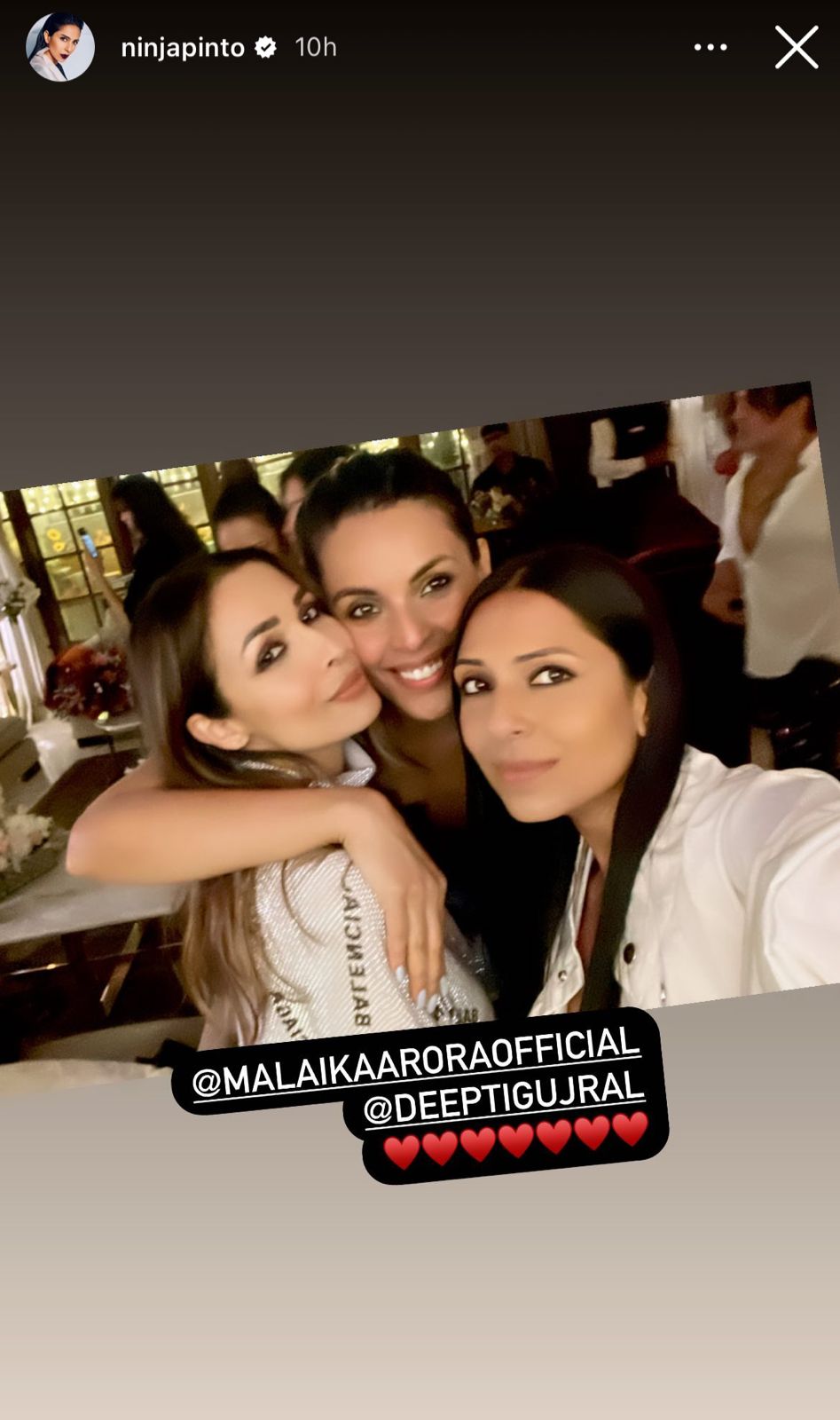 Manish rang on his birthday at home with his mother. Taking to his Instagram handle from the small celebration, the fashion designer captioned it: "No better way to bring in my birthday than with my mother's blessings and her beside me," and a heart emoticon.

Manish is known for his work in movies such as Rangeela, Dil To Pagal Hai, Kuch Kuch Hota Hai, Kabhi Khushi Kabhie Gham, and Main Hoon Na, among others. From Kareena Kapoor Khan, Kartik Aaryan, Janhvi Kapoor, Ananya Panday, Ranveer Singh, and Alia Bhatt to others, many Bollywood celebrities have been spotted wearing the designer's collection.

Ahead of wedding with Sidharth Malhotra, Kiara Adv...