Sonam Kapoor, who welcomed her son Vayu Kapoor Ahuja on August 20, 2022, with Anand Ahuja, has now shared a sneak peek of his nursery on her social media handle. Sonam Kapoor and Anand Ahuja, who tied the knot in May 2018 after dating for several years, welcomed their first child on August 20, 2022, and named him Vayu Kapoor Ahuja. Ever since the mommy has been sharing moments from her life on her social media handle, just a while ago, the Veere Di Wedding actress took to her social media handle and shared a sneak peek of her newborn son's nursery at her parents Anil Kapoor and Sunita Kapoor's residence in Mumbai.

Sonam shared photos of the room and penned an appreciation note for the people who helped to our together Vayu's jungle-themed nursery. The images show baby Vayu's bed, cupboard, and toys. The actress chose a white and grey theme for his room, it also featured lamps, soft toys, and photo frames, among other things. Taking to her Instagram handle, the Neerja actress penned a long caption, that read: "This post is an appreciation post for the people who helped my mom and I put together everything for the arrival of my baby boy," she wrote. The actress also thanked the nursery designer who helped design Vayu's toys 'in the shortest amount of time with absolutely no drama.'

Further, Sonam expressed gratitude to her mother Sunita Kapoor, and wrote: "Most importantly I’d like to thank my mama @kapoor.sunita who moved heaven and earth for everything. I love you mama." Reacting to the post, Shahid Kapoor's wife Mira Kapoor commented, "This is so lovely! @organisewithease is the best!!!" Sonam's Aisha co-star Ira Dubey wrote, "So stunning lucky baby Vayu" and Lisa Haydon said, "Love it. Sooo beautiful." 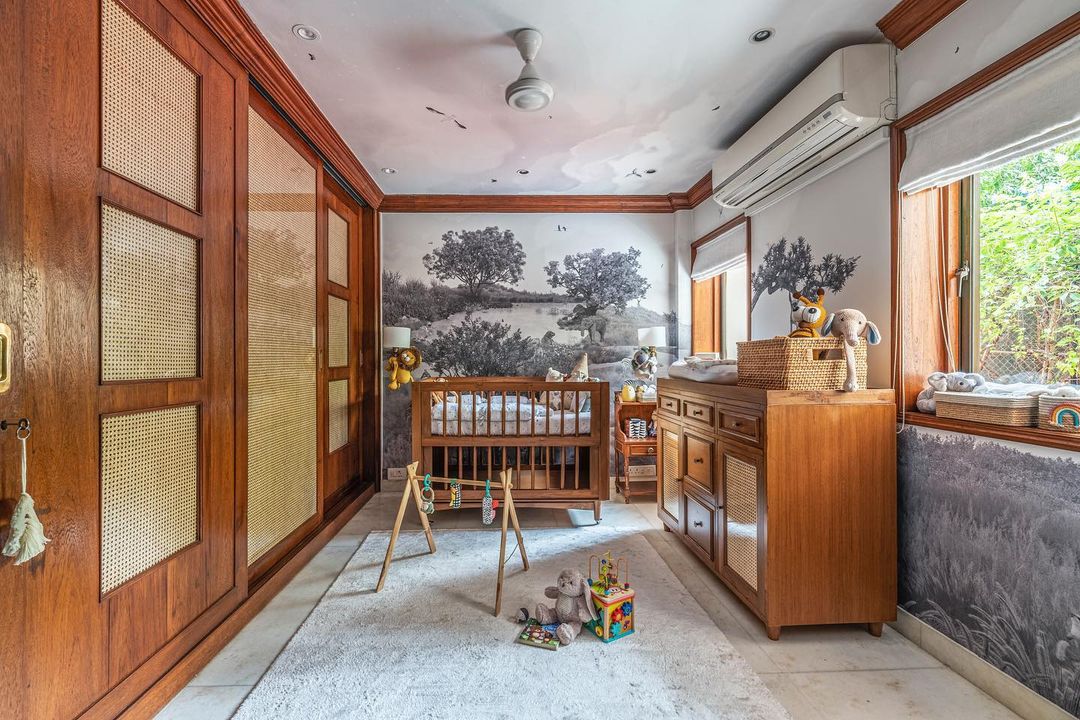 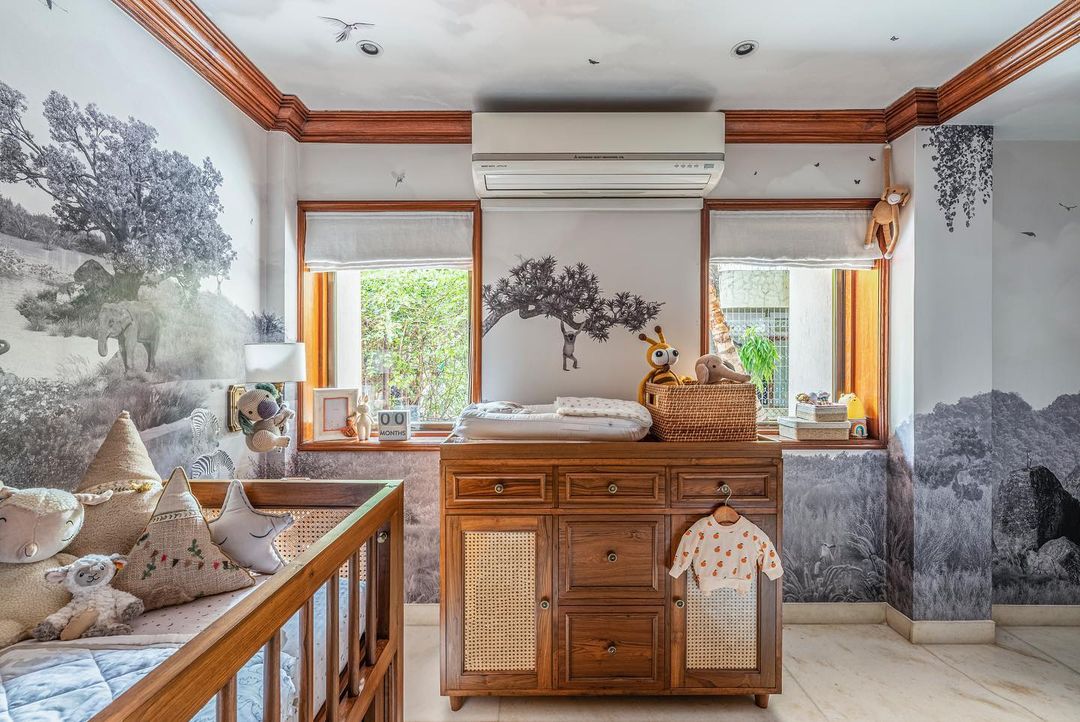 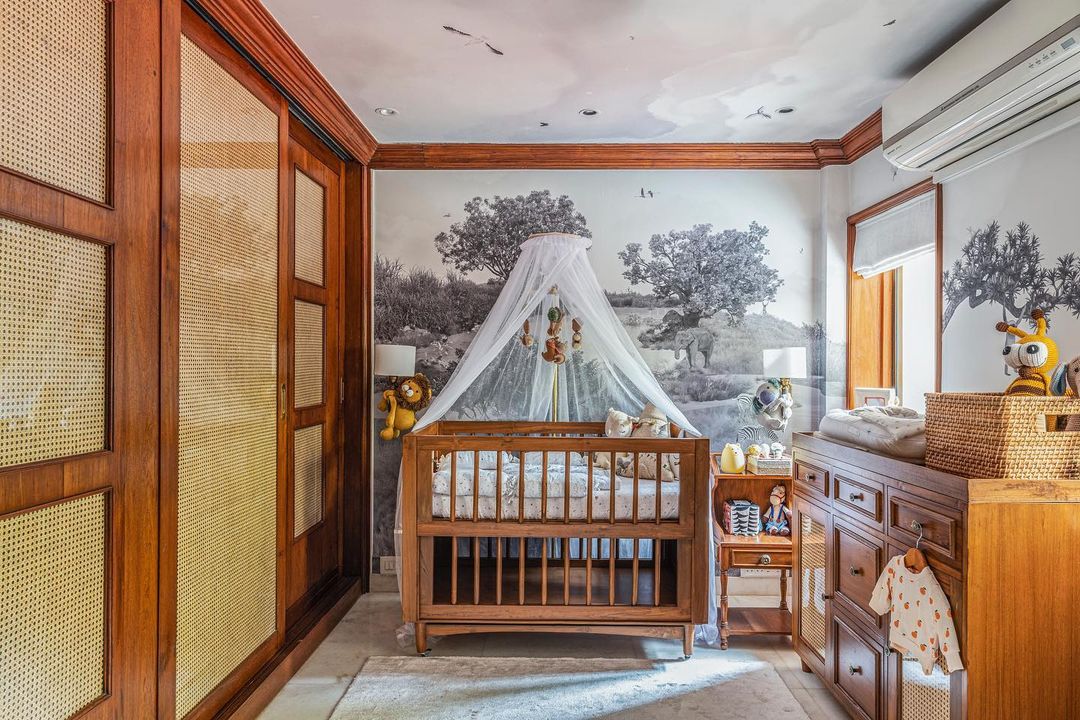 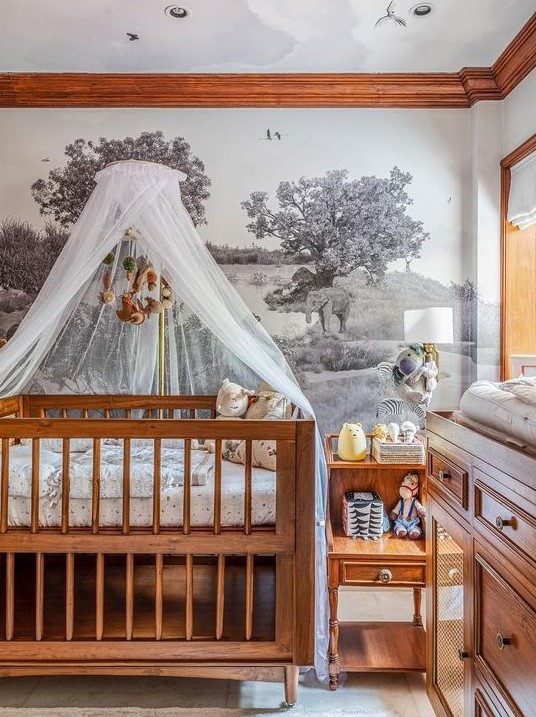 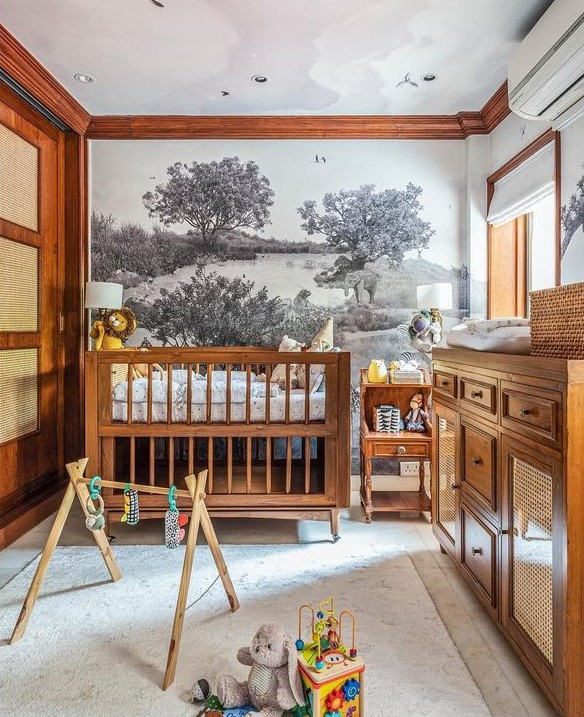 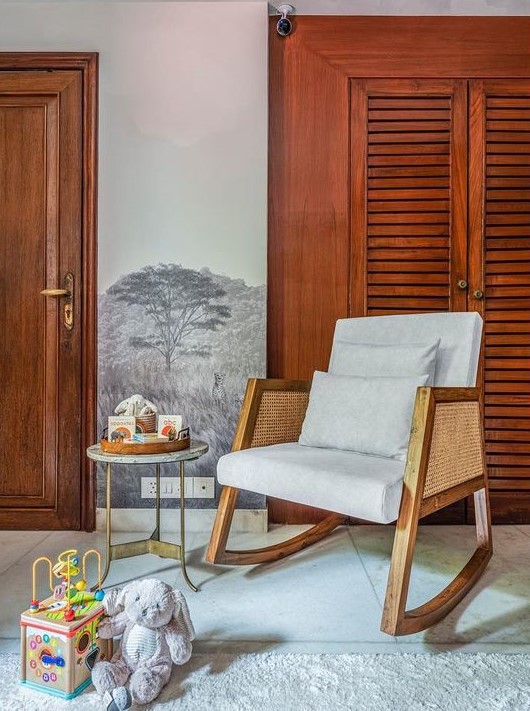 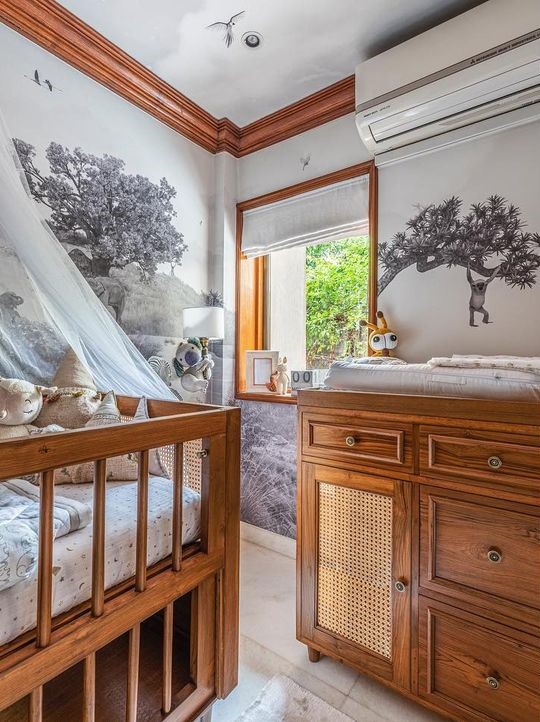 Meanwhile, on the work front, Sonam recently had a cameo in Netflix's thriller AK vs AK, starring her father Anil Kapoor and Anurag Kashyap. Next, she will be seen in Blind, which will also star Purab Kohli, Vinay Pathak, and Lillete Dubey. It is a remake of the 2011 Korean film of the same name.

ALSO READ: Anil Kapoor chats with George Clooney about his bond with grandson Vayu at a summit

Anonymous
Nov 13, 2022 05:46 PM
Respects to her fur marrying at the right strand carrying her baby to term herself . These things are rare nowadays .
0 REPLY
View more comments