Janhvi Kapoor flashes her smile as she gets clicked in white crop top, striped shirt and jeans; PICS

Janhvi Kapoor was last seen in GoodLuck Jerry which was released on the OTT platform.

Janhvi Kapoor flashes her smile as she gets clicked in white crop top, striped shirt and jeans; PICS Janhvi Kapoor knows how to steal the limelight and she has done it again. She grabs attention for her looks and smile. The actress, who was last seen in GoodLuck Jerry, today was spotted outside the gym. She keeps herself fit and never misses a chance to sweat it out. And while coming out of the gym she flashed her million-dollar smile to the shutterbugs. The actress was looking stylish in simple attire. To note, she has recently scheduled the shooting of Bawaal co-starring Varun Dhawan.

Janhvi’s pictures:
The GoodLuck Jerry actress opted for a white crop top which she paired with blue jeans. To complete the look she also wore a blue striped shirt. She half-tied her hair and smiled for the camera. While sitting in the car, Janhvi also posed for them. She was carrying a huge bag. Recently, also she was clicked at the gym wearing a short yellow dress. Janhvi was in Berlin a few days back for the shoot of Bawaal. She had posted pictures too.

Bawaal will be releasing in theatres on 7th April 2023. The other details of the film have not been shared till now. Well, it is for the first time that Janhvi and Varun will be sharing the screen space together. 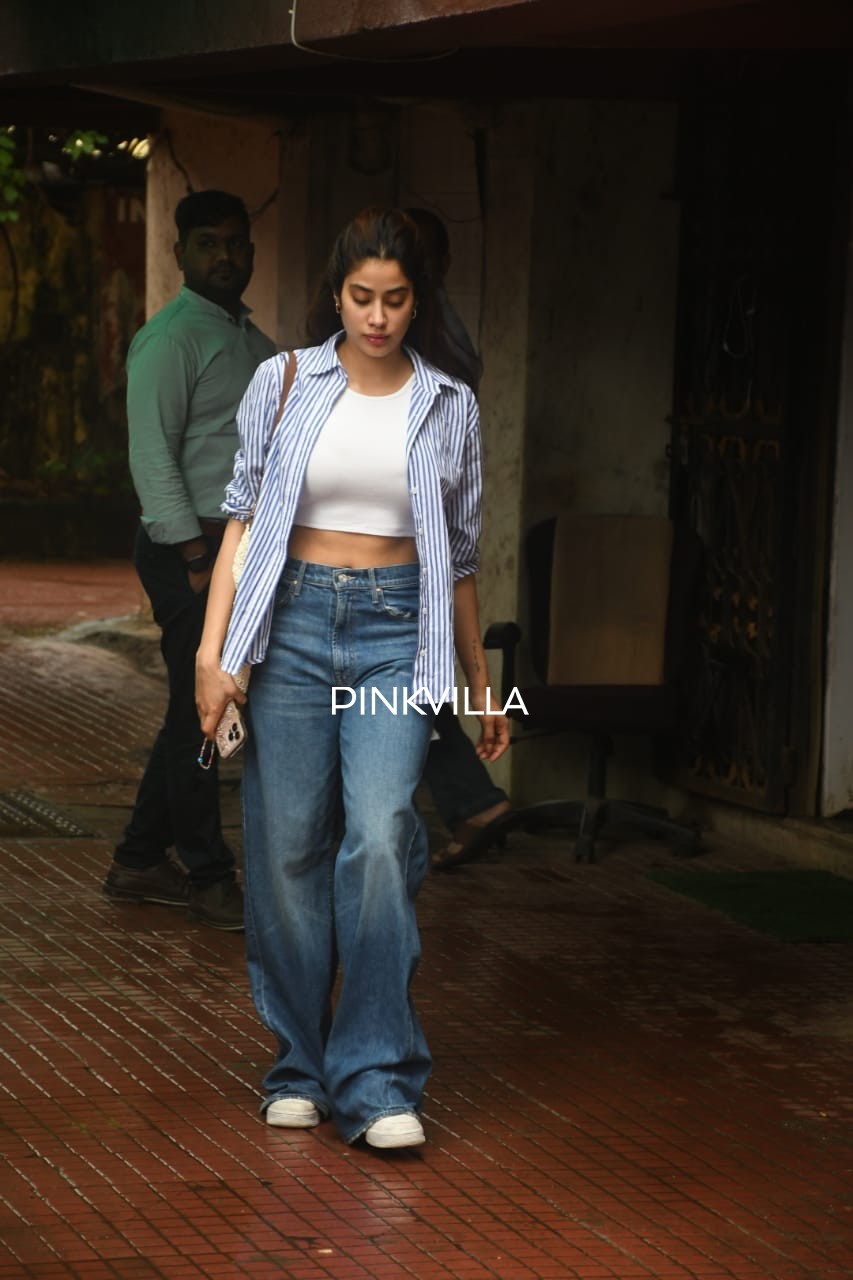 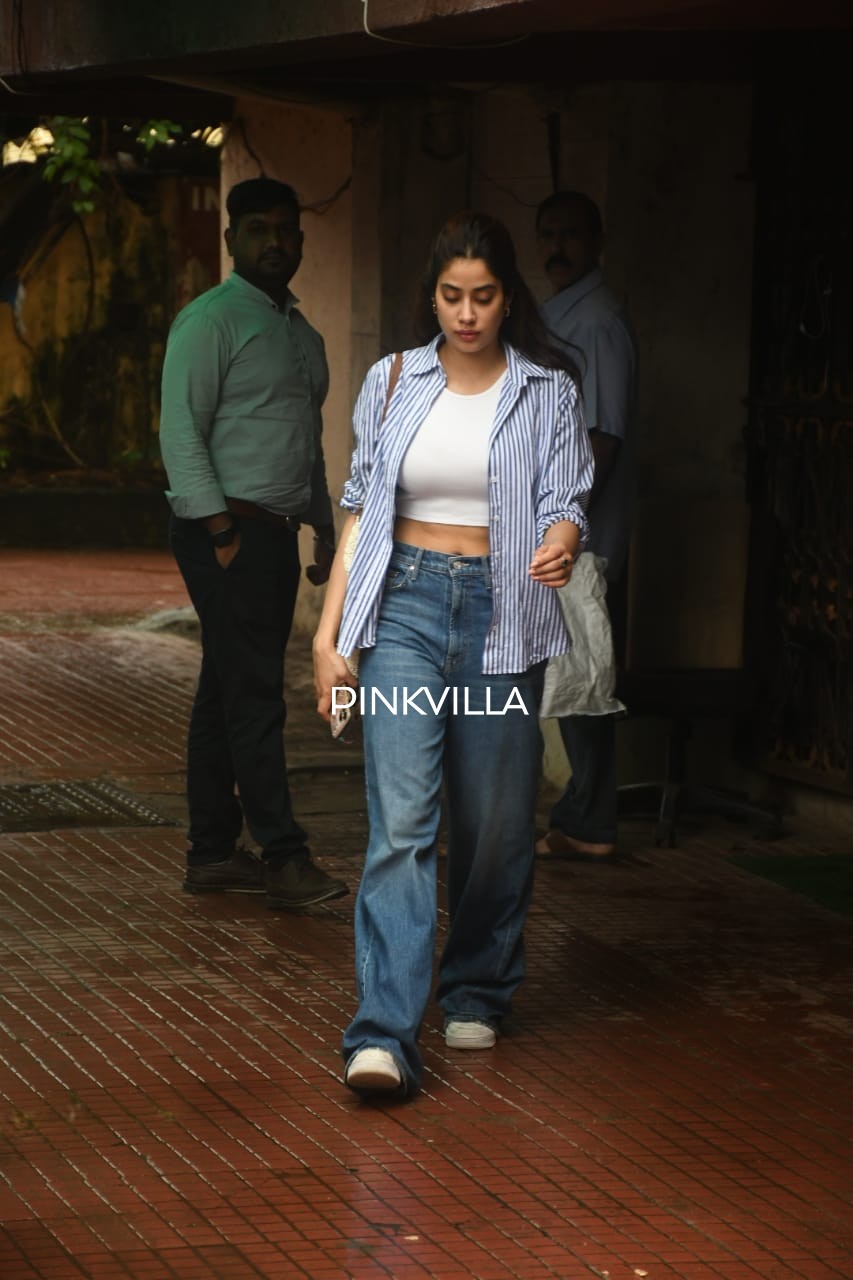 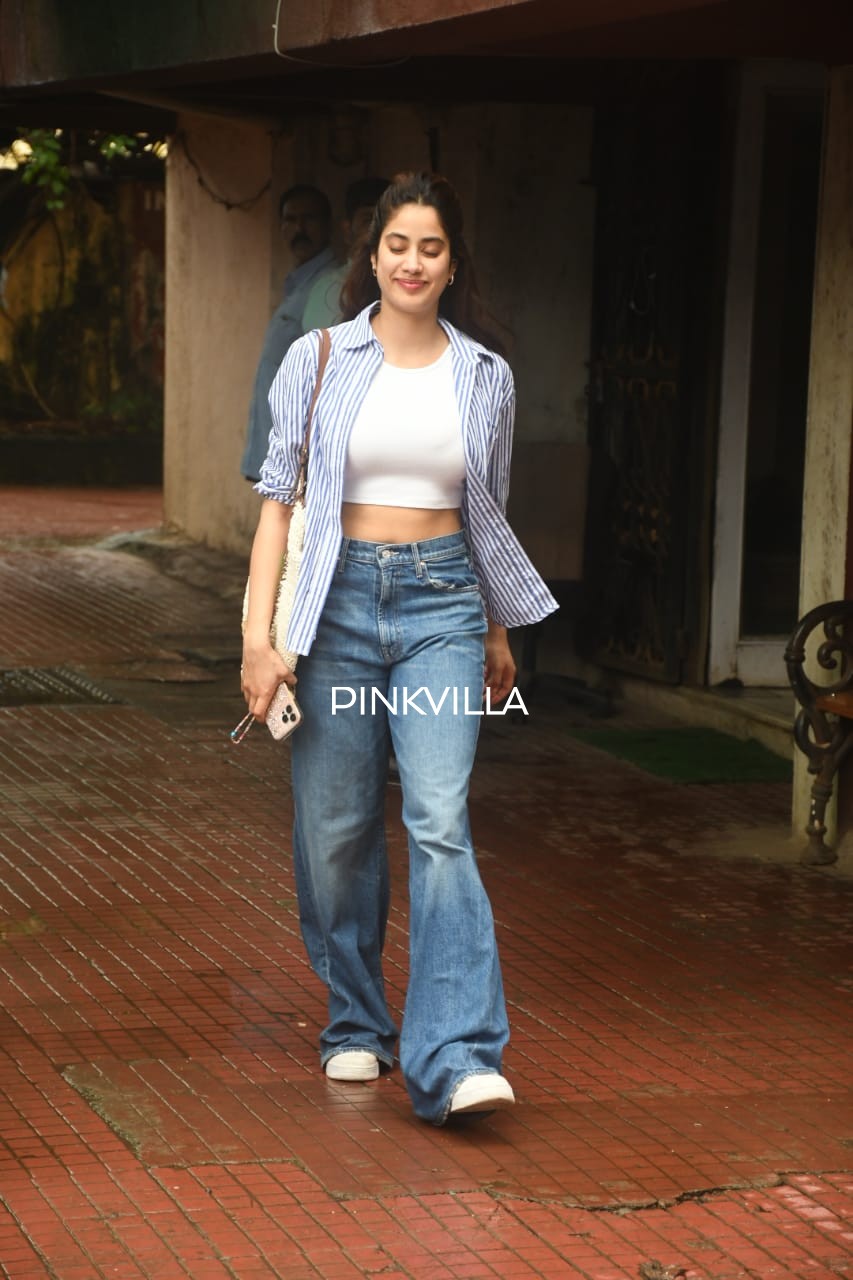 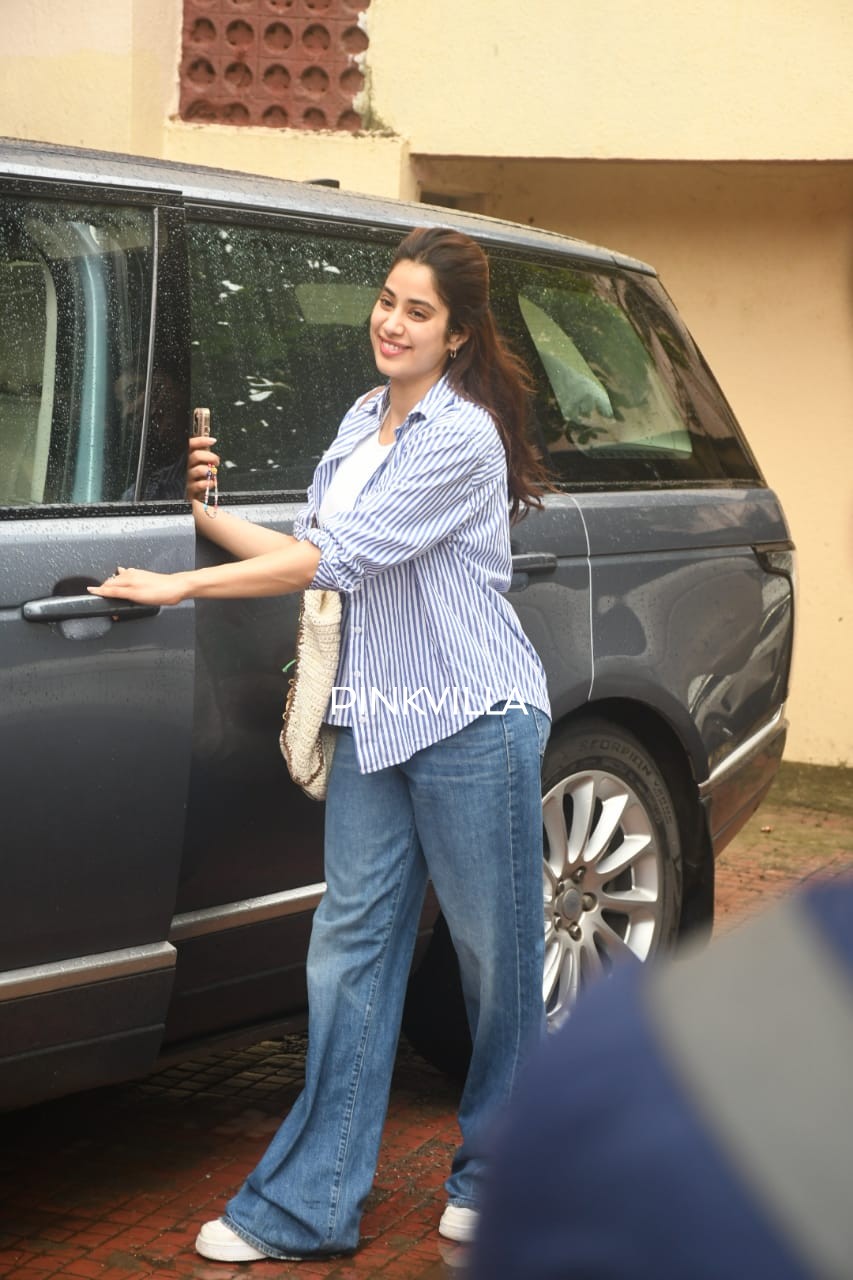 Talking about her work, Janhvi also has Mr And Mrs Mahi co-starring Rajkumar Rao. Mili opposite Sunny Kaushal, which is a remake of the Malayalam film Helen.

Also Read: Janhvi Kapoor twins in white with Khushi Kapoor, Aaliyah Kashyap and friends as they party together; PICS