Janhvi Kapoor is a popular Bollywood actress. She enjoys a massive fan following on social media. She is often spotted in the city and always greets shutterbugs. The actress’ last film Good Luck Jerry was released on the digital platform and it received a good response from the fans. Today, Janhvi was seen in the city donning comfy attire.

The actress was seen wearing a white sweatshirt paired with neon green biker shorts. She left her hair open and was seen sans makeup as she stepped out of the car. To complete the look, the actress also carried a bag. Janhvi Kapoor has started shooting with Varun Dhawan for their upcoming film, Bawaal. This marks the first outing of Janhvi and Varun together. 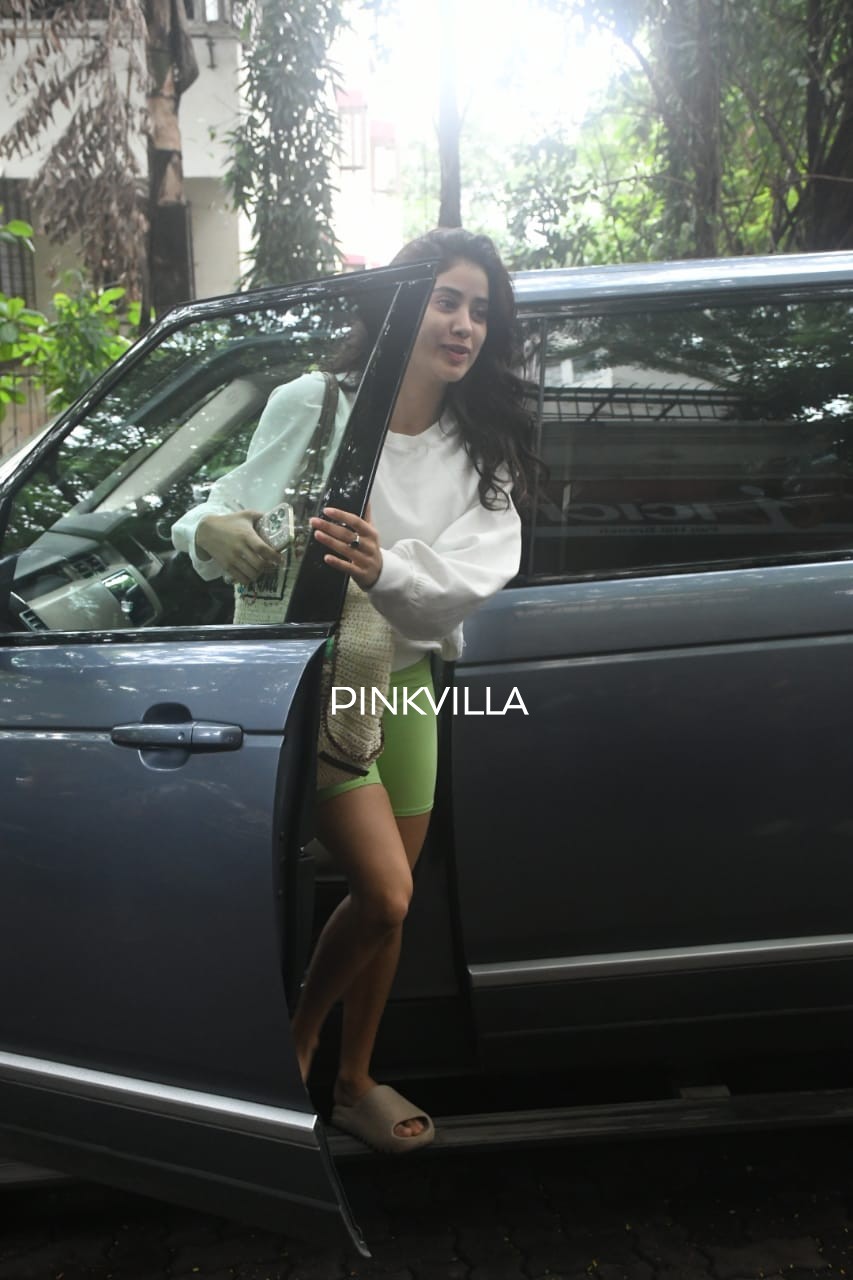 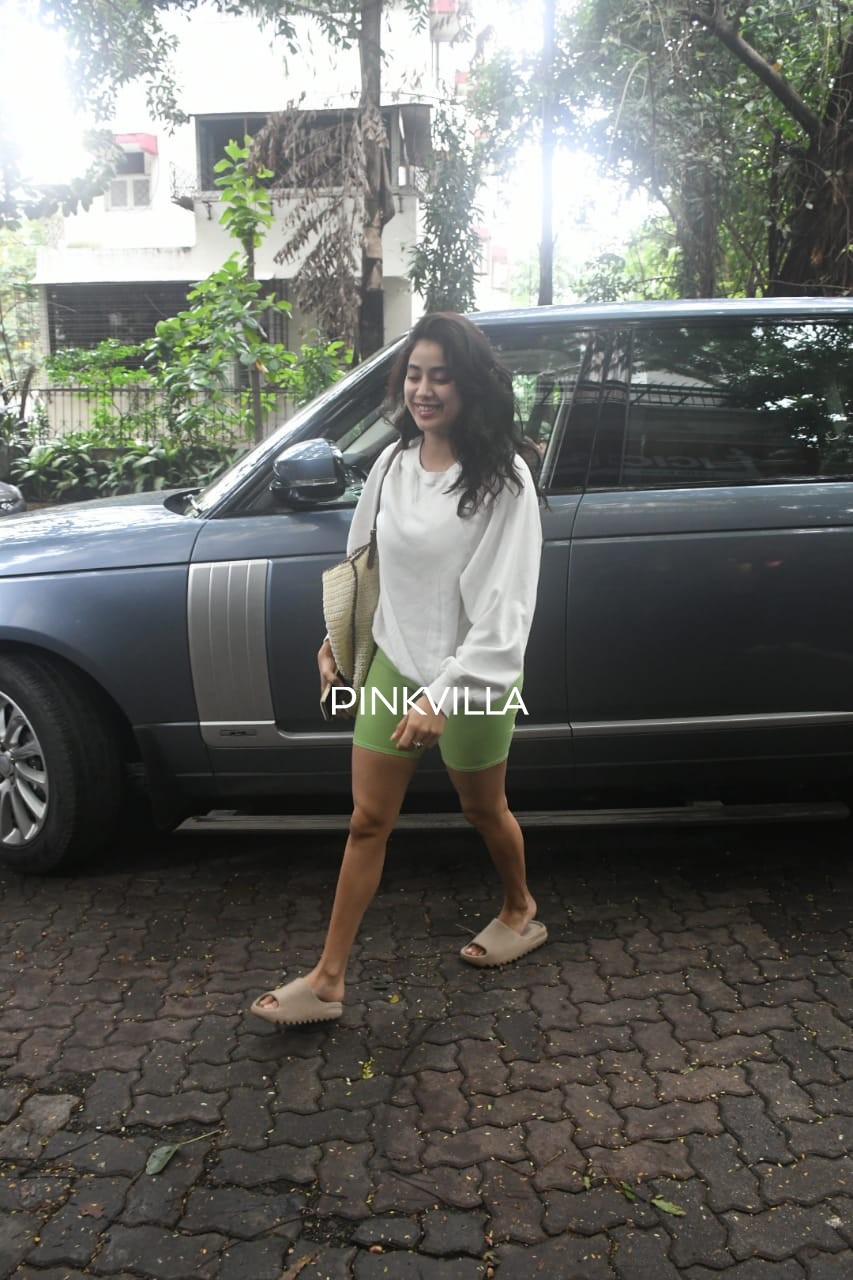 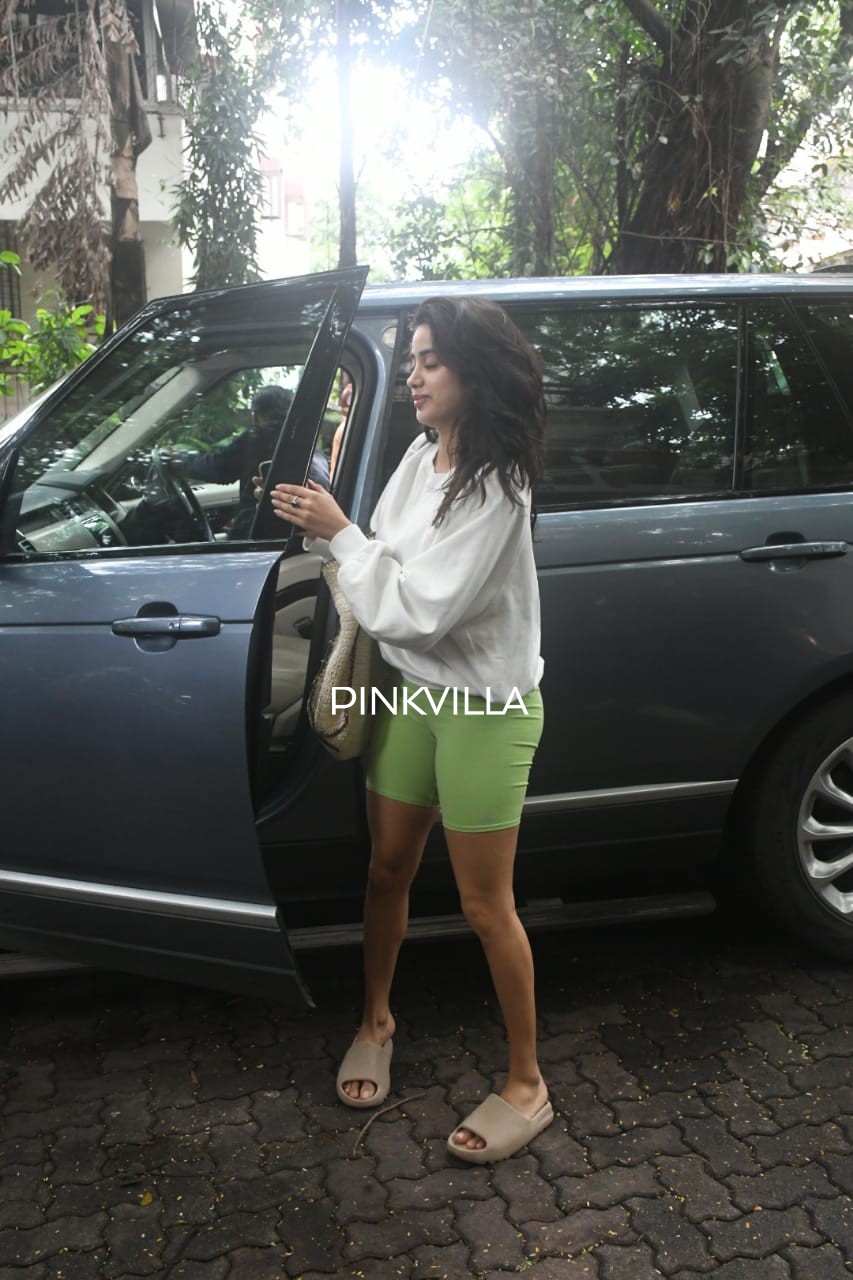 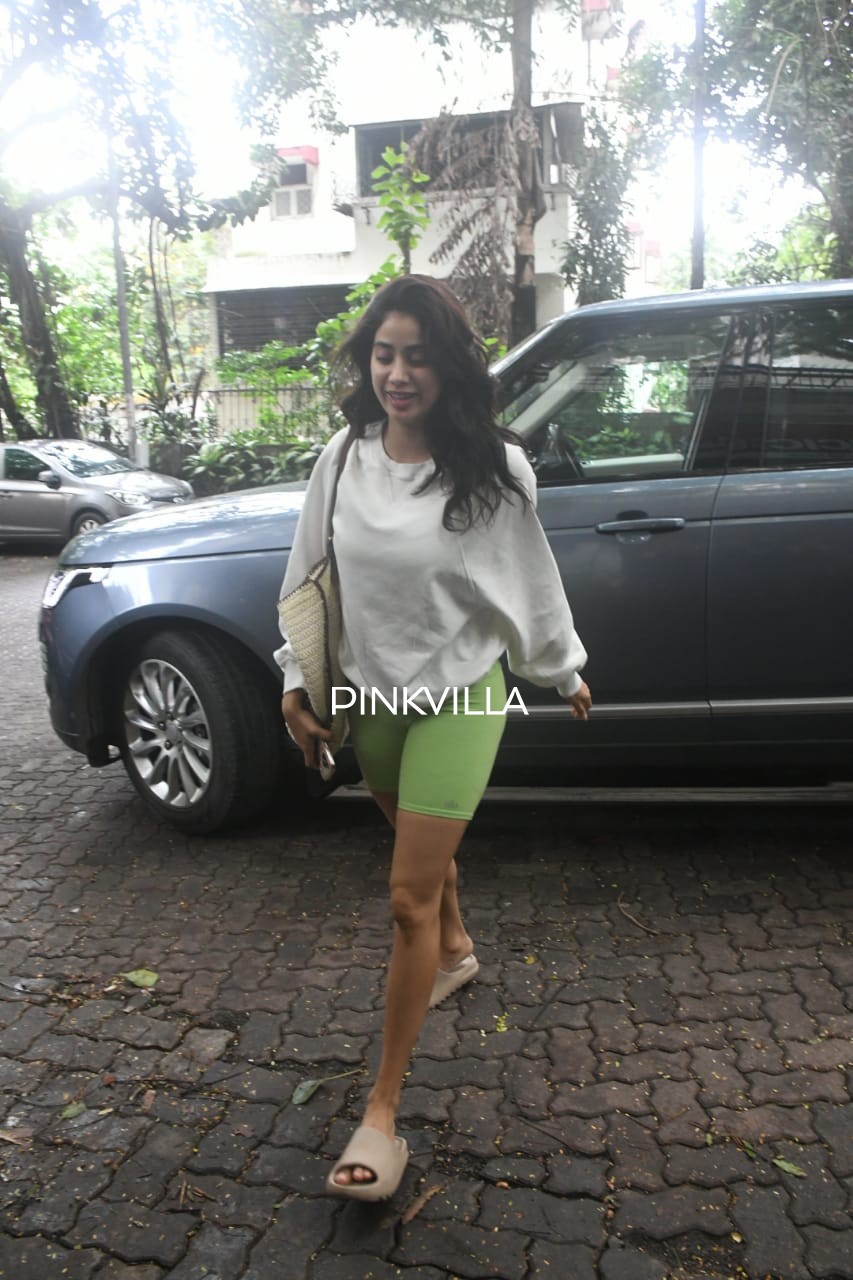 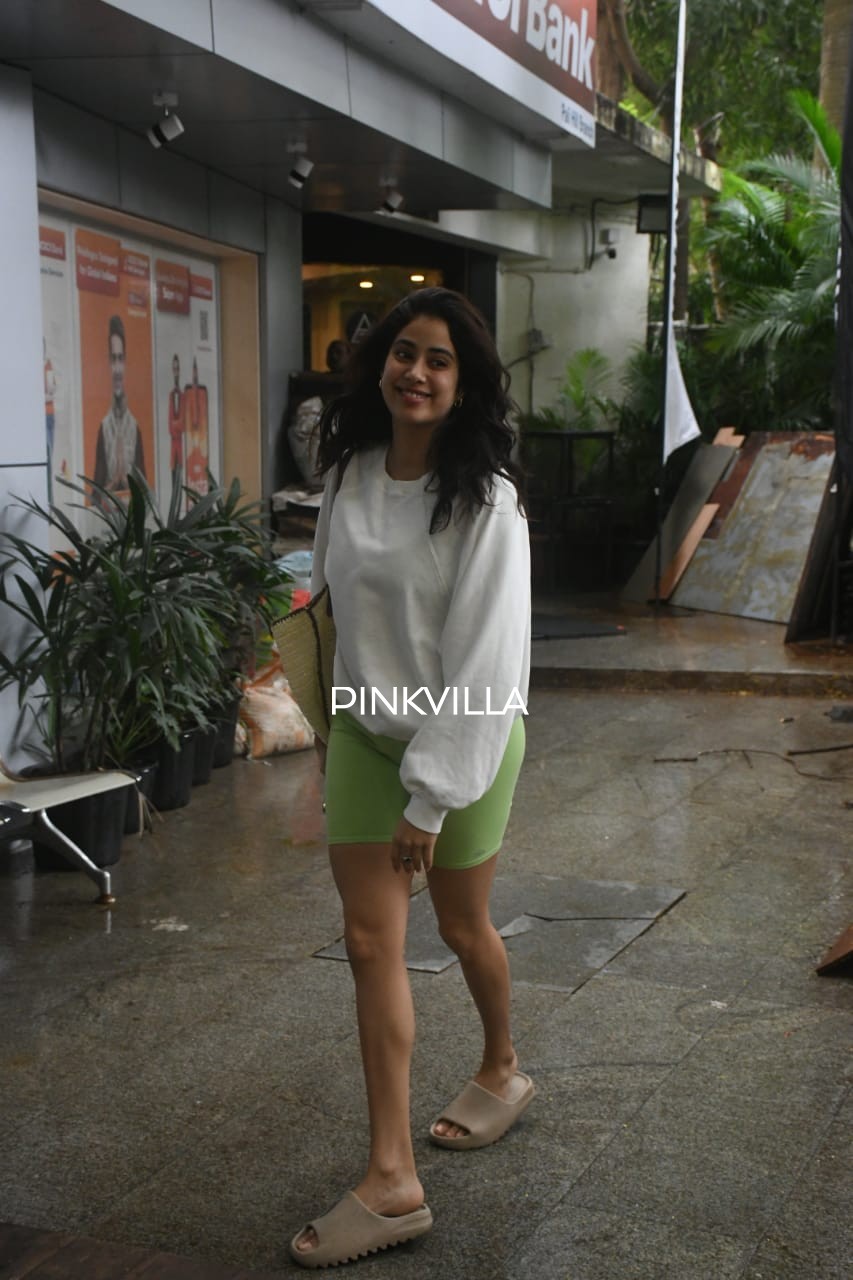 The film is scheduled to hit screens on 7 April 2023. Dhawan had shared an official poster on his Instagram and wrote, “Ab hoga #BAWAAL!  So excited and grateful to announce my next with the amazing duo, #SajidNadiadwala & @niteshtiwari22 along with @janhvikapoor Can't wait to see you in theatres on 7th April 2023 #goodfriday.”

Janhvi will star next in Mr And Mrs Mahi with Rajkumar Rao. She will then star in ‘Mili’ opposite Sunny Kaushal, a remake of the Malayalam film, ‘Helen’.