Janhvi Kapoor's 'Palat' moment with the paparazzi in yellow dress is priceless; PHOTOS

Janhvi Kapoor's 'Palat' moment with the paparazzi in yellow dress is priceless; PHOTOS Janhvi Kapoor flashes smile before sitting in the car

Janhvi Kapoor is very popular among her fans. Though she has not done many films till now has a huge fan following. Well, she also loves to keep herself fit and never misses a chance to go to the gym. She is regularly clicked outside the gym or pilates session. Today, also the actress was seen outside the gym and surely was looking very pretty. She has ditched her athleisure and opted for a cool dress. The actress was last seen in Good Luck Jerry.

Coming to her photos, Janhvi was seen stepping outside the gym in a yellow colour dress. She paired it with a white colour oversized jacket and left her hair open. The actress applied minimal makeup and was looking very pretty. While sitting in the car she even posed for the camera and gave a smile. Her last film Good Luck Jerry was released on the digital platform. The film is a remake of the 2018 Tamil film Kolamaavu Kokila which featured Nayanthara in the lead. It is directed by Siddharth Sen, written by Pankaj Matta, and produced by Subaskaran Allirajah, Aanand L. Rai, and Mahaveer Jain.

And now she is shooting for Bawaal with Varun Dhawan. She has updated her fans on Instagram when shared pictures. To note, the film is releasing next year on 7 April. The official poster has been shared. 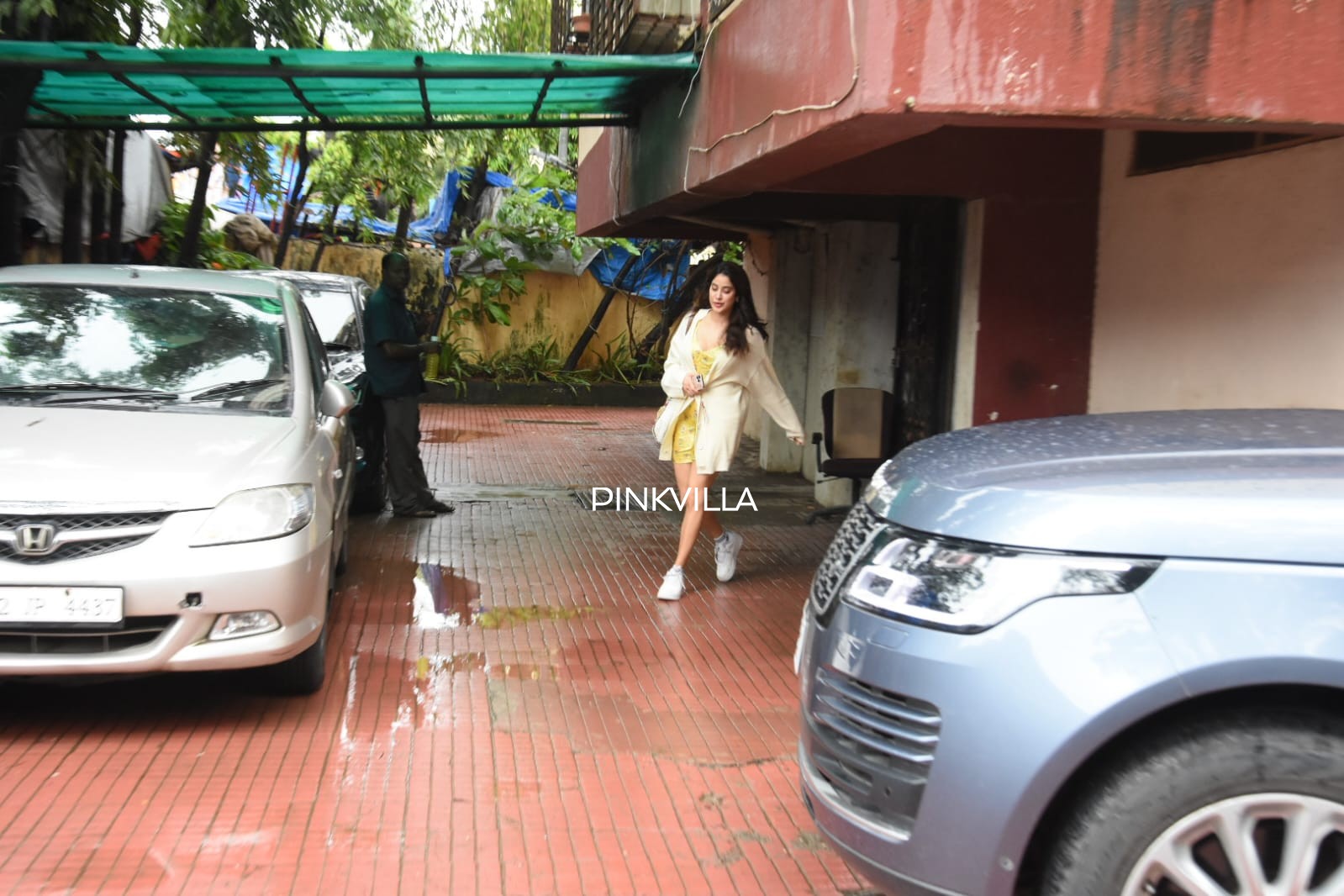 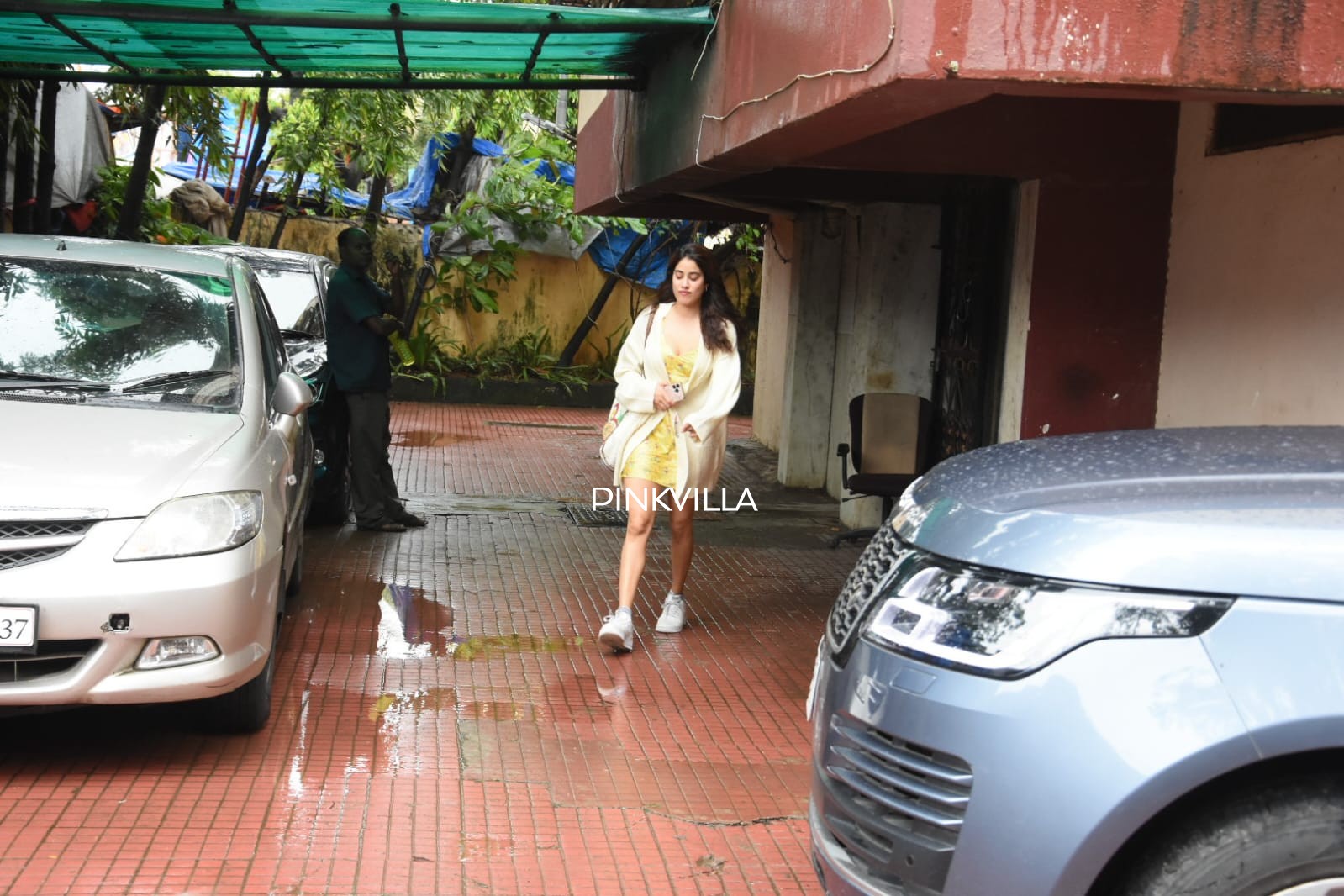 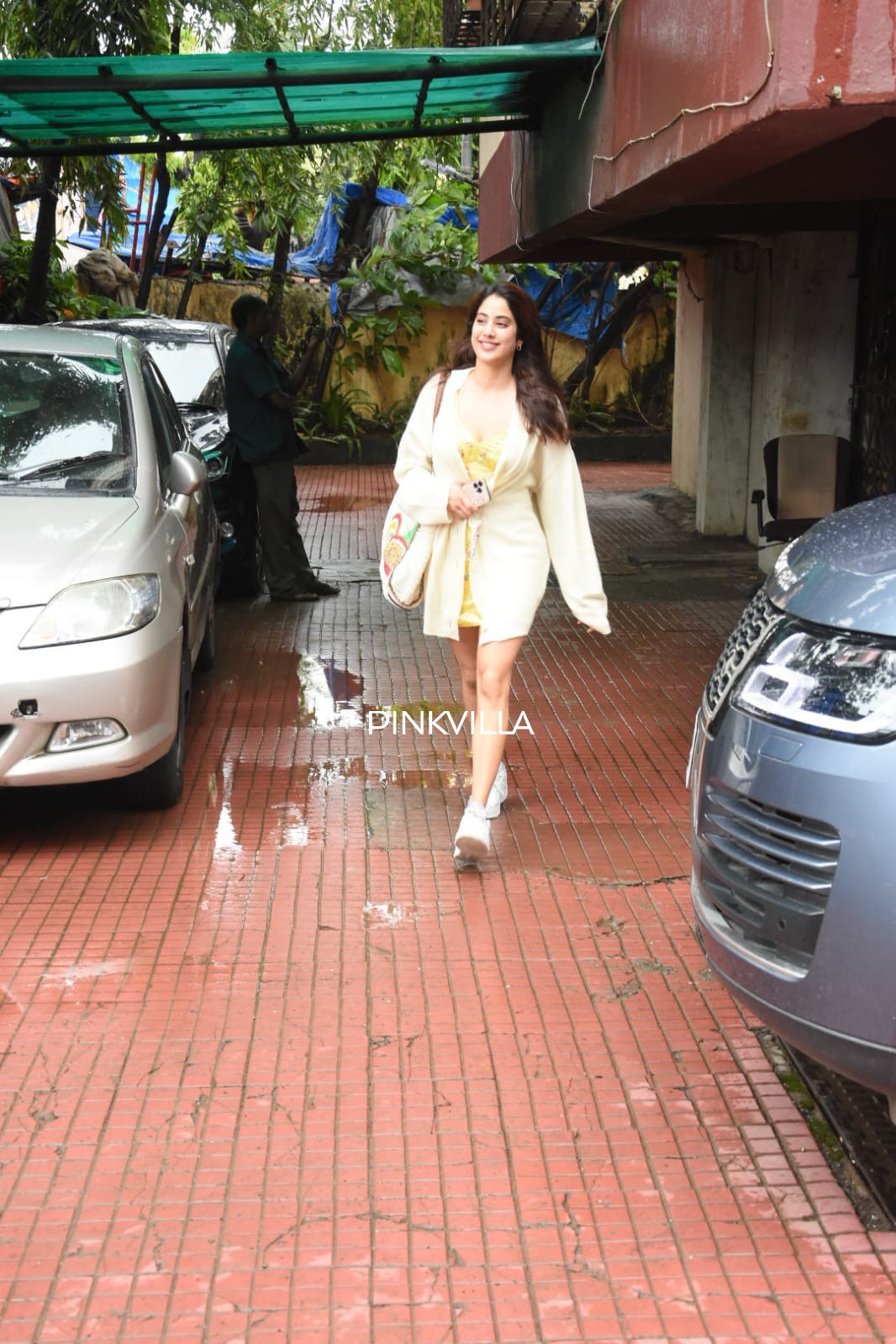 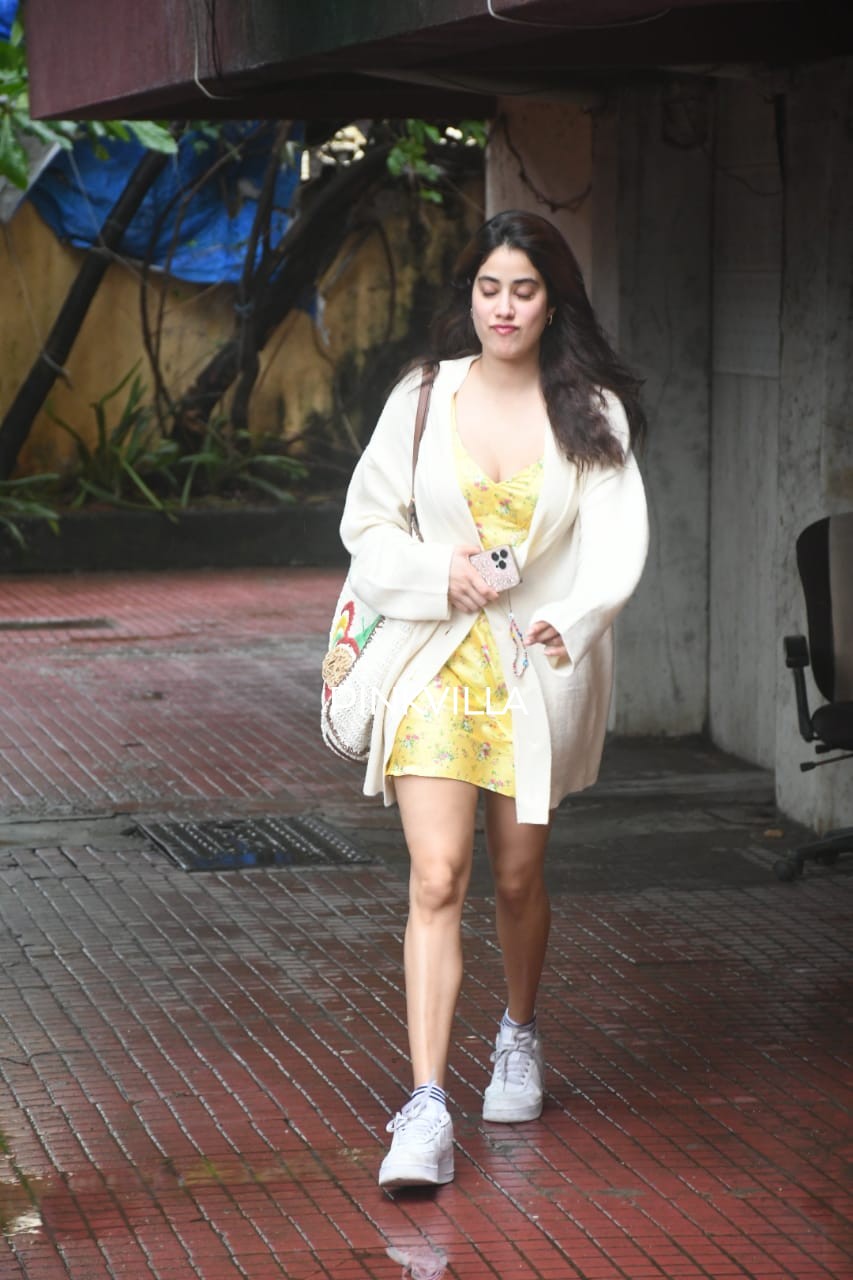 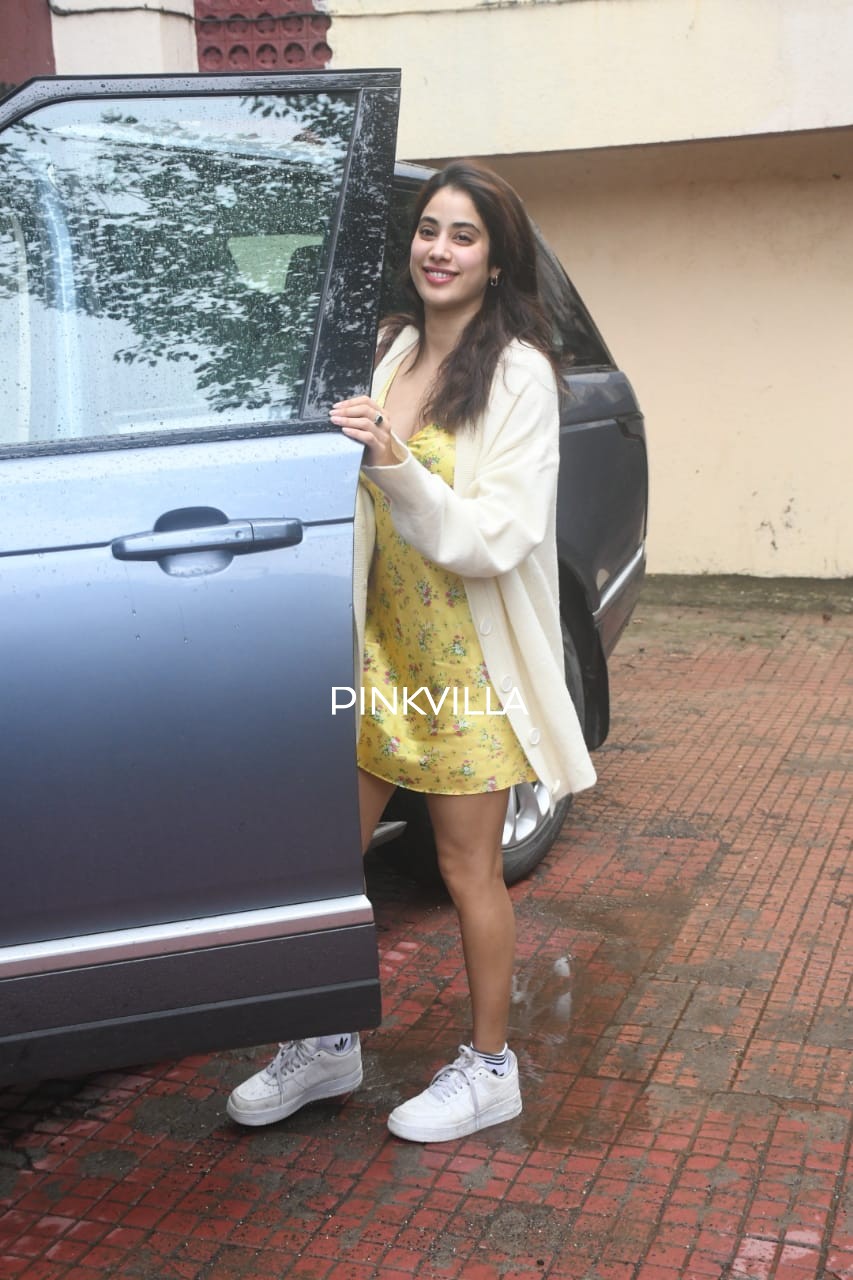 Janhvi work front:
The actress also has Mr And Mrs Mahi with Rajkummar Rao in her kitty. She will then star in ‘Mili’ opposite Sunny Kaushal, a remake of the Malayalam film, ‘Helen’.

Janhvi Kapoor on her experience working in GoodLuc...