Ibrahim Ali Khan is reportedly set to make his acting debut soon. Karan Johar is said to be planning to launch Ibrahim with his upcoming film on defense forces. Ibrahim Ali Khan, the son of actors Saif Ali Khan and Amrita Singh, is one of the most popular star kids in Bollywood. The young talent has already made his entry into the film industry as an assistant director in the upcoming project Rocky Aur Rani Ki Prem Kahani, which is helmed by senior filmmaker Karan Johar. Now, the latest reports suggest that Ibrahim Ali Khan is finally set to make his acting debut, very soon.

According to the latest reports by Times Of India, Karan Johar is now planning to launch Ibrahim Ali Khan in the industry with his upcoming production venture. The movie, which is reportedly based on defense forces, is expected to start rolling in 2023. The untitled project will be directed by Kayoze Irani, the son of senior actor Boman Irani. However, none of these reports are officially confirmed. If the reports are to be believed, producer Karan Johar is planning to officially announce the project on social media in a few days. 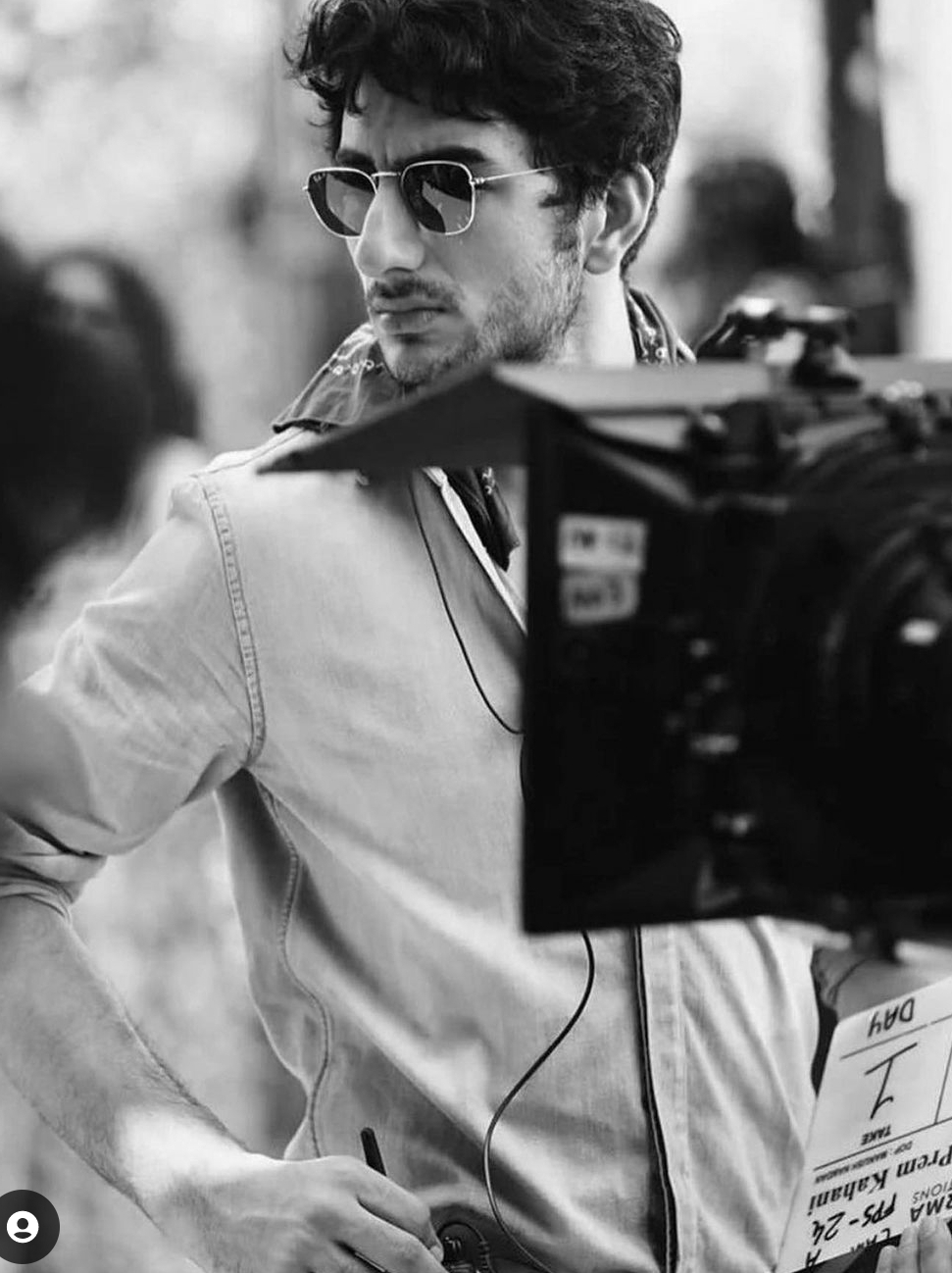 The aspiring actor, who is the second kid of actors Saif Ali Khan and Amrita Singh, and the younger brother of actress Sara Ali Khan, is unarguably one of the most popular star kids in the industry. Ibrahim Ali Khan finished his higher education at a foreign university, before making his entry into the film industry as an assistant director in Karan Johar's ambitious project Rocky Aur Rani Ki Prem Kahani. The movie, which is touted to be a romantic comedy, features Ranveer Singh and Alia Bhatt in the lead roles. Ibrahim's pictures from the sets of the film had gone viral on social media, multiple times.

Karan Johar is totally busy in his career, with some highly promising projects in his kitty. The senior filmmaker is set to release his ambitious project Rocky Aur Rani Ki Prem Kahani in April 2023. Interestingly, he will kickstart the shooting of his next directorial venture, an out-and-out action thriller, soon after the release of Ranveer Singh and Alia Bhatt's romantic comedy. The official title and star cast of the film are expected to be revealed very soon.