Kareena Kapoor Khan and her son Jeh were spotted at the airport. Check out their pictures. Kareena Kapoor Khan is one of the most gorgeous actresses in Bollywood. The actress, who recently celebrated her 42nd birthday, married the man of her dreams Saif Ali Khan in 2012 and has been the talk of the town ever since. She is also a doting mother to two adorable sons Taimur Ali Khan and Jehangir Ali Khan. Meanwhile, the actress was recently spotted at the airport with her little munchkin Jeh. Baby Jeh was carried by her nanny.

In the pictures, we can see Kareena Kapoor in an all-white casual attire. She donned a white shirt and paired it with a white sweater and comfy white trousers. The diva completed her look with a pair of white sneakers and not to forget, her black shades gave her an uber-chic look. She was also seen carrying a black shoulder bag. On the other hand, her son Jeh looked super cute and he was seen getting out of their new car as her nanny held her in her arms. 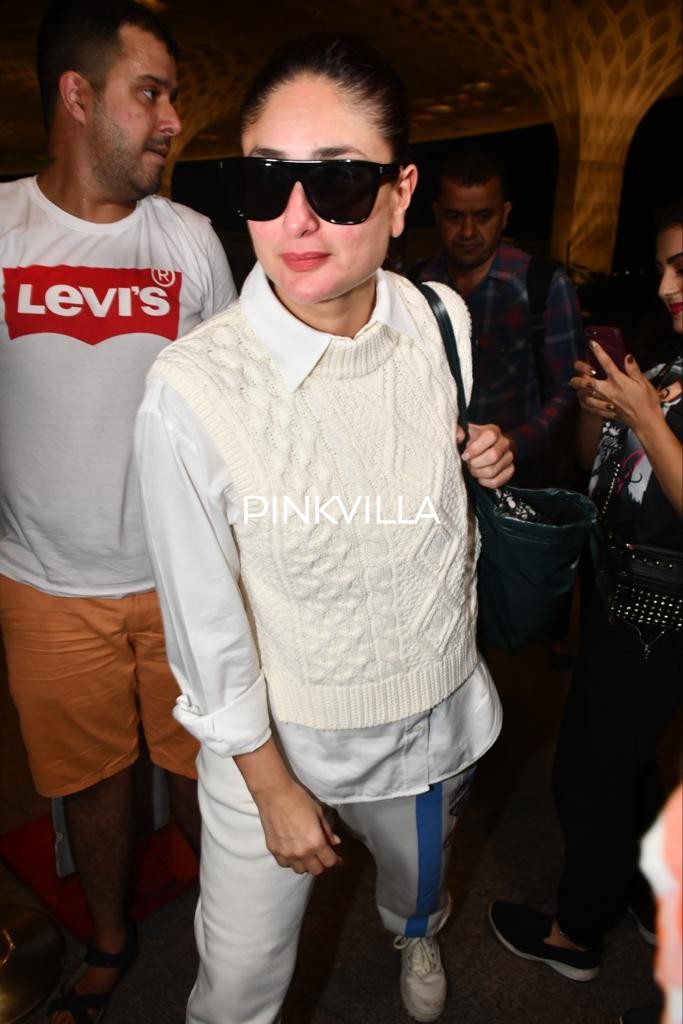 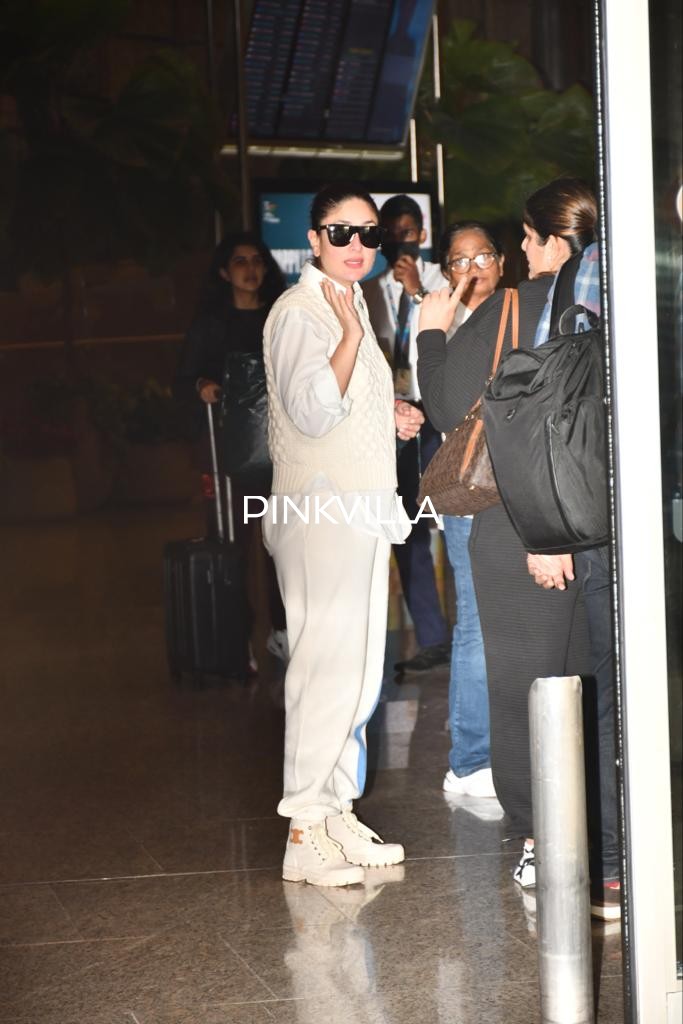 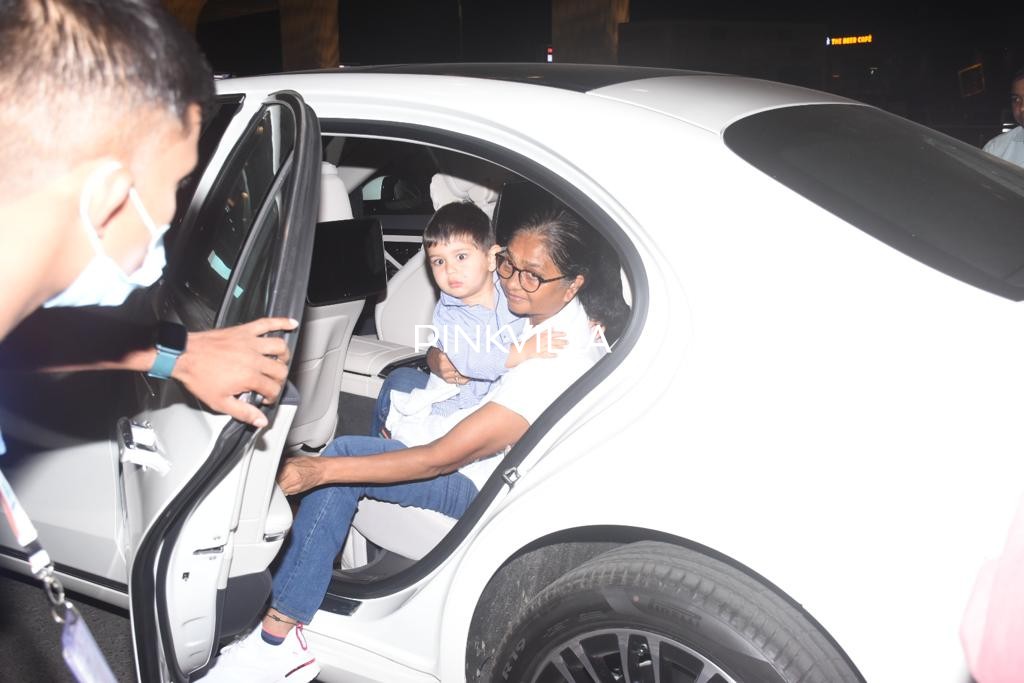 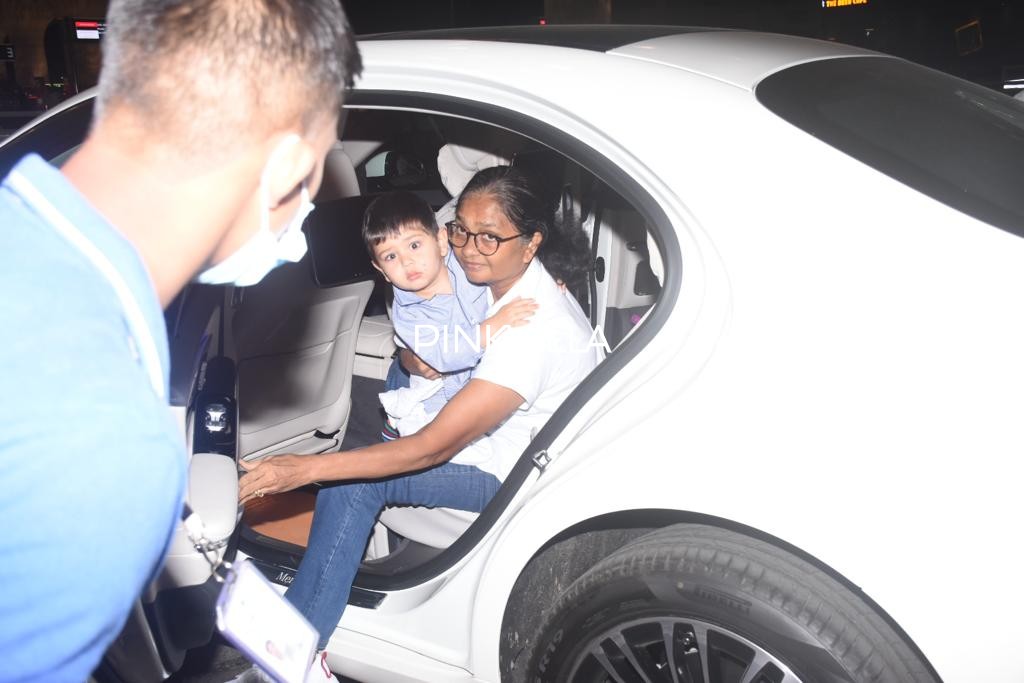 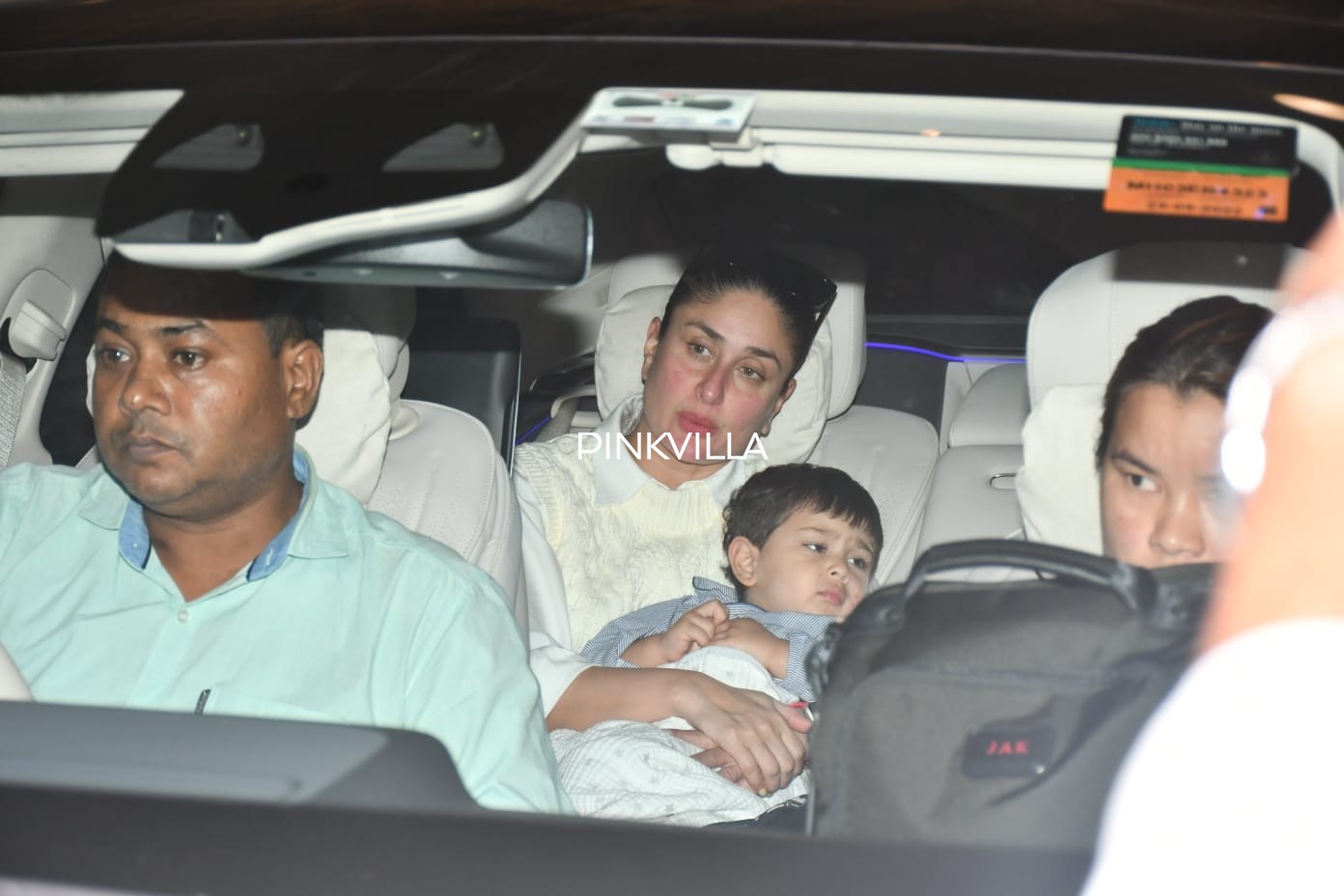 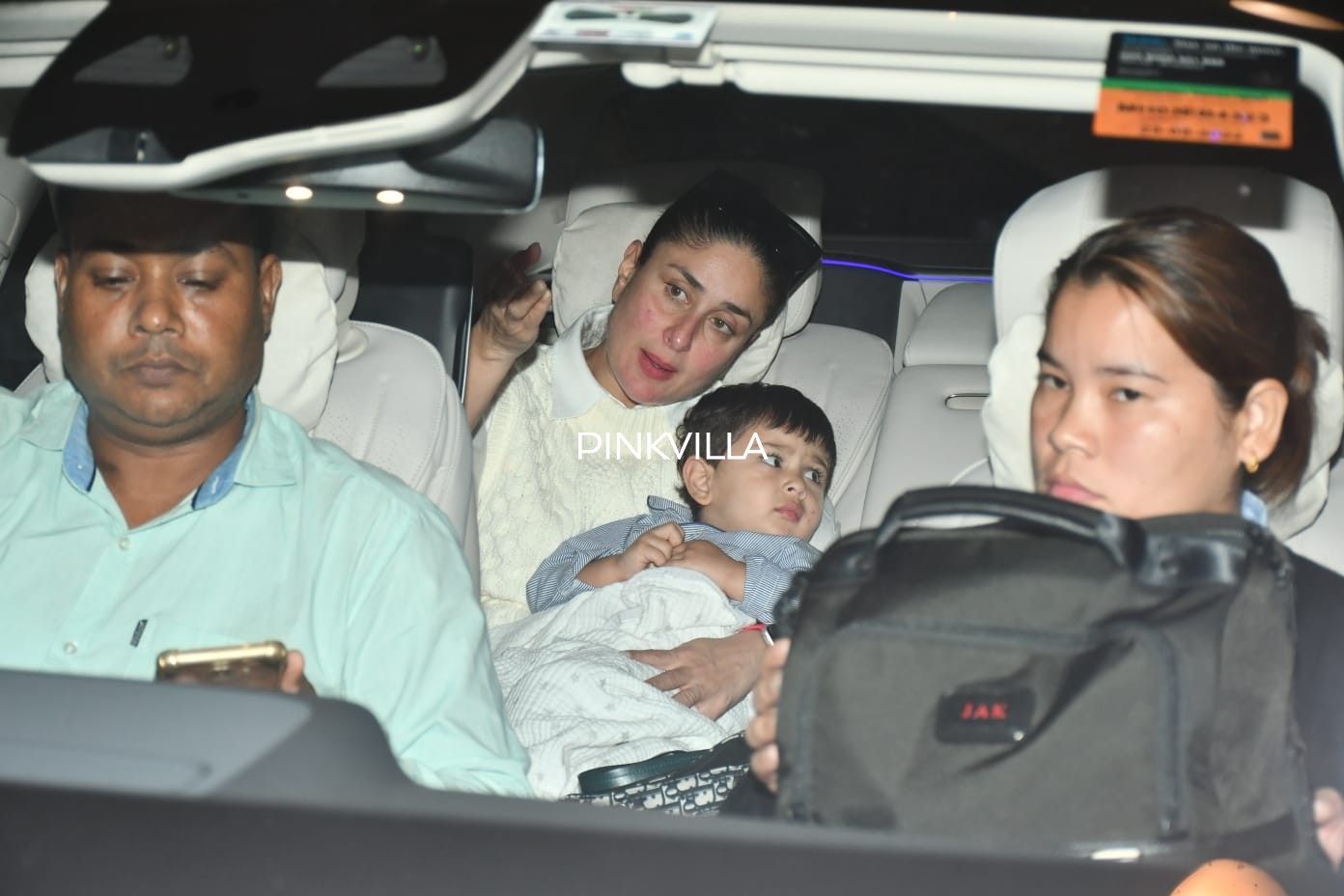 Meanwhile, earlier in the day, Kareena and Saif purchased a new all-white Mercedes Benz car. Sharing its first glimpse with the media, the duo welcomed the new ride home, followed by the auspicious coconut-breaking ceremony. It was little Jeh who got the first ride with her nannies.

On the work front, Kareena was last seen in Laal Singh Chaddha alongside Aamir Khan. Next, she will be starring in Sujoy Ghosh's thriller with Jaideep Ahlawat and Vijay Varma, which is slated to release on Netflix. The movie is an adaptation of Japanese author Keigo Higashino's novel The Devotion Of Suspect X. Besides this, Kareena will make her debut in production with filmmaker Hansal Mehta's upcoming thriller project, which is said to be inspired by a real-life incident. Soon, she will also work on a movie with Rhea Kapoor.

Kareena Kapoor Khan and son Jeh are 'off to work' ...

PHOTO: Kareena Kapoor Khan is proud of her ‘beta’ ...

'Your cheeks and cuddles complete me': Kareena Kap...