Kareena Kapoor Khan, who is back in Mumbai after wrapping up her professional commitments, enjoyed a 'Harry Potter' night with her little son Jeh. Kareena Kapoor Khan, the celebrated actress is going through a great phase in both her personal and professional life. She is happily married to popular actor Saif Ali Khan, and the couple is blessed with two sons, Taimur and Jeh. When it comes to the professional front, Kareena Kapoor Khan is on a high with some promising projects in her kitty. The talented actress, who recently wrapped up her upcoming untitled project helmed by Hansal Mehta, is now back in Mumbai.

The Laal Singh Chaddha actress, who is now enjoying a much-deserving break from her work, took to her official Instagram page and shared a glimpse of her Friday night entertainment. "Friday nights are for Harry Potter and ... (hearts filled smiling face)," wrote Kareena Kapoor Khan, who shared the picture of her living room, which has a TV screen with Daniel Radcliff's visual from Harry Potter and the Sorcerer's Stone. 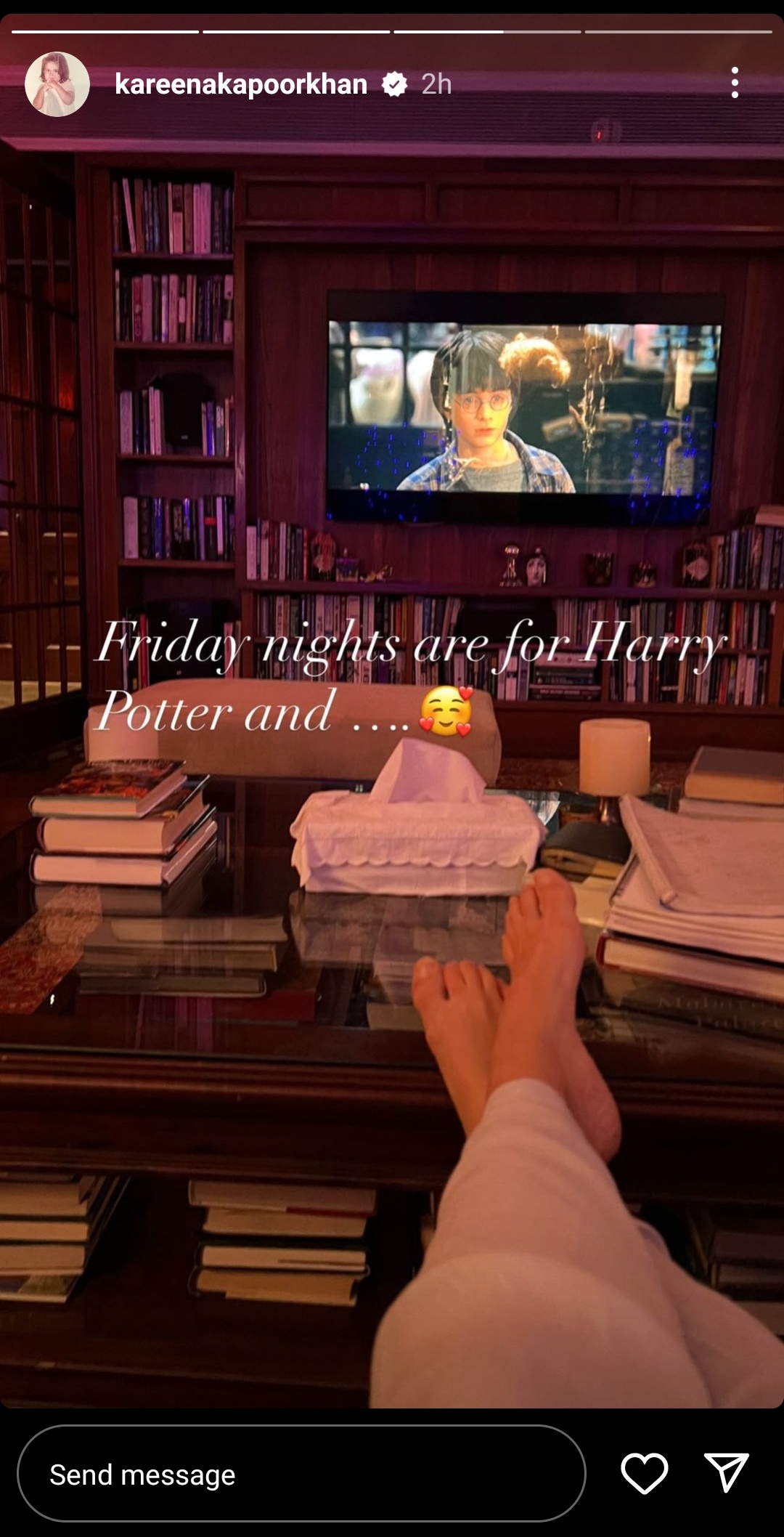 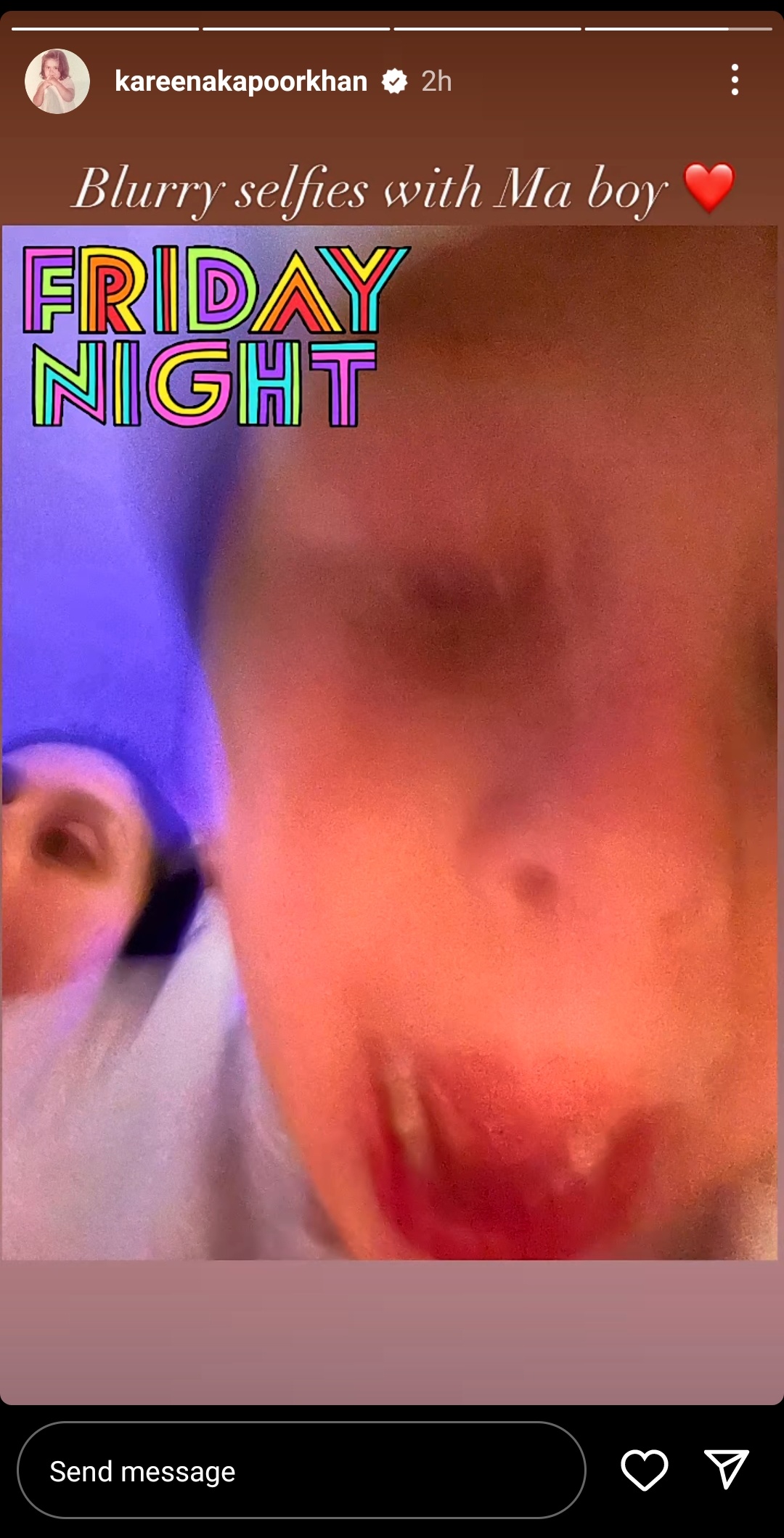 The talented actress made a great comeback to films after a brief hiatus with the Aamir Khan starrer Laal Singh Chaddha. Kareena Kapoor Khan, who played the role of Rupa in the film, earned rave reviews for her performance. The actress is now set to make her digital debut with the upcoming Netflix project, which is an official remake of The Devotion Of Suspect X.

The movie, which is helmed by Sujoy Ghosh, features Kareena Kapoor Khan, Vijay Varma, and Jaideep Ahlawat in the lead roles. The untitled project is currently in the final stages of its post-production, and its much-awaited teaser is reportedly gearing up for its release. Meanwhile, Kareena is set to make her debut as a producer with the untitled crime thriller, helmed by Hansal Mehta. The movie, which was entirely shot in London, reportedly features the actress in the role of a detective who investigates a murder case.