All eyes were on Kareena Kapoor Khan yesterday as the diva celebrated her birthday. Social media was buzzing with wishes for the star and fans left no stones unturned to make it special for her. Well, Bebo celebrated her special day with her family in the afternoon at her dad Randhir Kapoor’s house. But in the evening, the actress hosted a bash at her house which was attended by a lot of celebs like Ranbir Kapoor, Alia Bhatt and others. Now her dear friend and ace designer Manish Malhotra shared a couple of inside pictures from the bash and we bet you would fall in love with it.

Taking to his Instagram handle Manish Malhotra shared a couple of pictures from Kareena Kapoor Khan’s bash. In the first picture, Manish posed with Bebo who looked stunning in black attire while Amrita sizzled in white attire. In the next image, we can see Bebo pouting her way through the picture as she posed with Manish once again. Then comes a picture with the gorgeous Malaika Arora and last but not least was a group picture of Manish, KJo, Bebo and Karisma Kapoor. 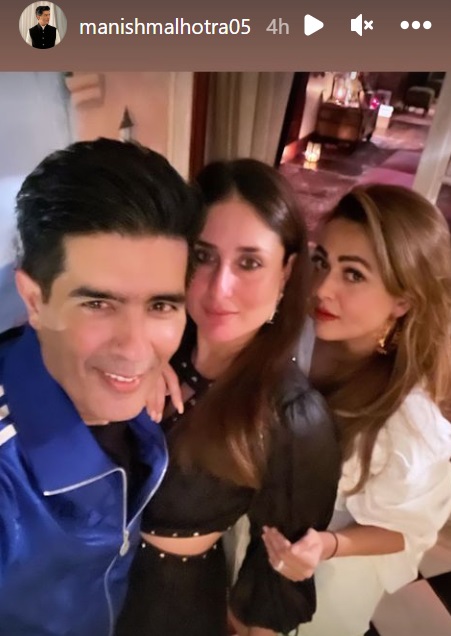 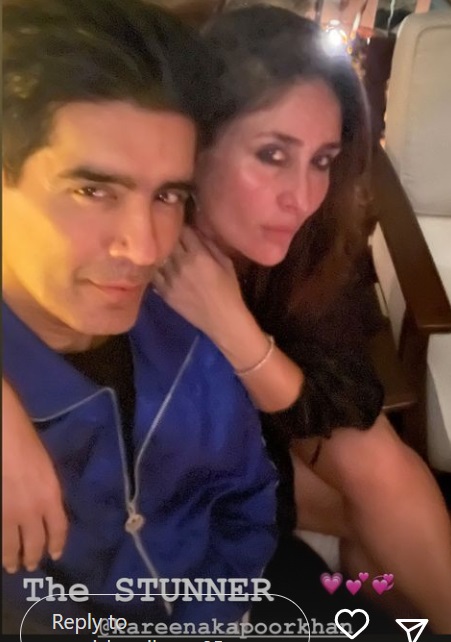 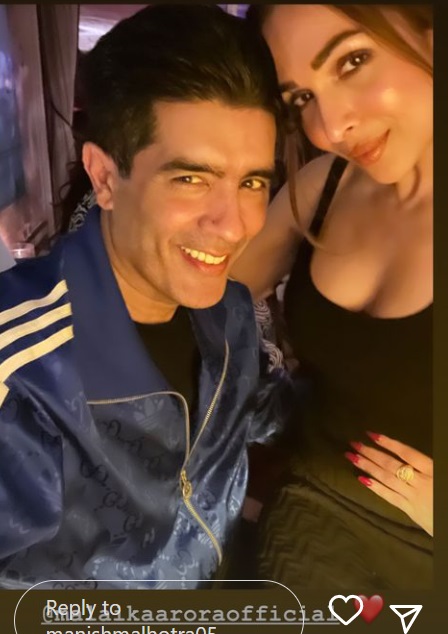 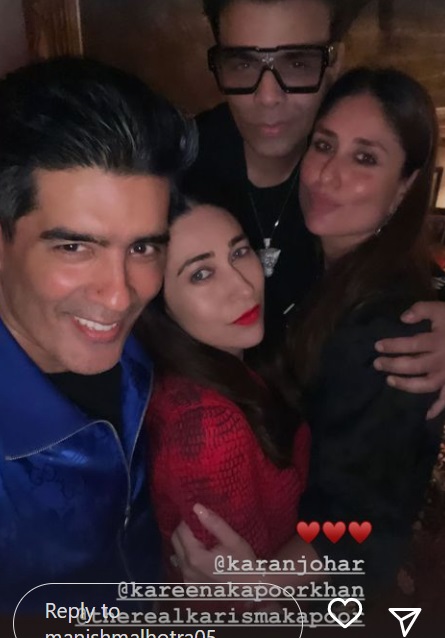 Meanwhile, on the work front, Karan Johar has donned the hat of a director after almost 7 years for his upcoming film Rocky Aur Rani Ki Prem Kahani. This film will star Alia Bhatt and Ranveer Singh in pivotal roles. Kareena Kapoor Khan on the other hand was last seen in Laal Singh Chaddha, in which she played the character Rupa. The talented actress earned rave reviews for her performance as a woman with unhealed childhood trauma. She recently wrapped up the shooting of Sujoy Ghosh’s film which is slated to be released on Netflix. Coming to Karisma Kapoor’s career, she was last seen in the ALTBalaji web series Mentalhood. She will be next seen in Abhinay Deo’s web series Brown.