Kareena Kapoor Khan and Malaika Arora were snapped in the city today. Kareena Kapoor Khan is one of the most successful and talented actresses in Bollywood. She has been in the film industry for over two decades. The actress, who made her cinema debut with Refugee, has been a part of many movies. In the recent past, the Jab We Met actress has been serving one glam look after the other. However, today, Kareena decided to give her glam looks a break and chose a rather comfy casual look on a Monday morning.

Earlier today, Kareena was spotted by the paparazzi as she stepped out of her residence looking comfy yet trendy. The Kabhi Khushi Kabhie Gham actress tied her hair in a pony and rounded off her look with a pair of yellow framed black sunglasses. Kareena was also seen holding her coffee cup in her hand and in the other hand, she held her phone. Apart from the actress, her BFF Malaika Arora was also spotted by the paparazzi in the city.

As we all know, Malaika is a dedicated yoga practitioner who enjoys inspiring her friends and followers to incorporate yoga into their everyday routines. She was snapped outside her yoga studio in Mumbai as she sported stylish athleisure. The star also acknowledged the shutterbugs from a distance as she headed out.

On the work front, Kareena will be seen next in The Devotion Of Suspect X alongside Jaideep Ahlawat and Vijay Varma. The project is an adaptation of Japanese author Higashino Keigo's 2005 book of the same name. Next, she will make her production debut in an as-yet-untitled thriller, in which she will also star. Touted to be a thriller film. It is said to be inspired by a real-life incident in the UK and will be helmed by Hansal Mehta. Whereas Malaika was last seen as one of the judges in the dance reality show India's Best Dancer. 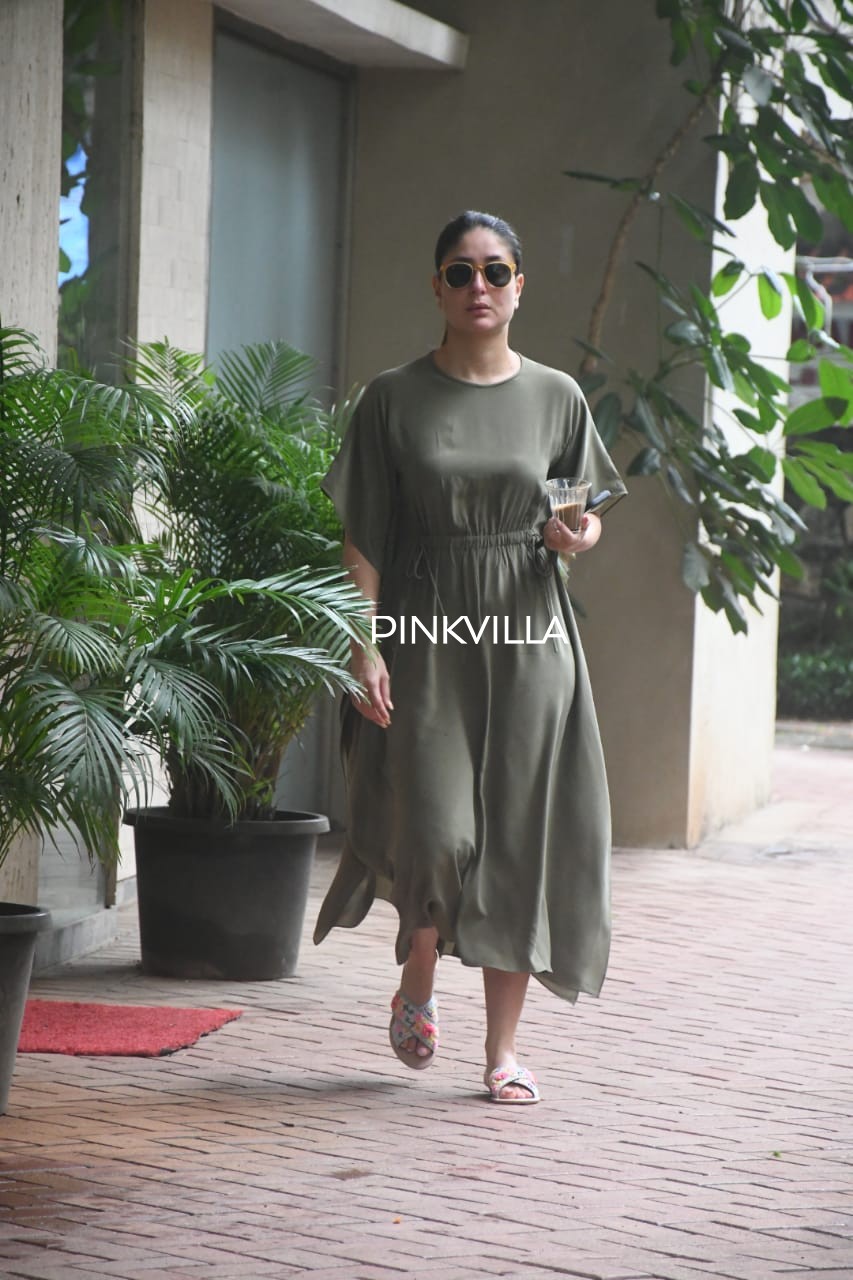 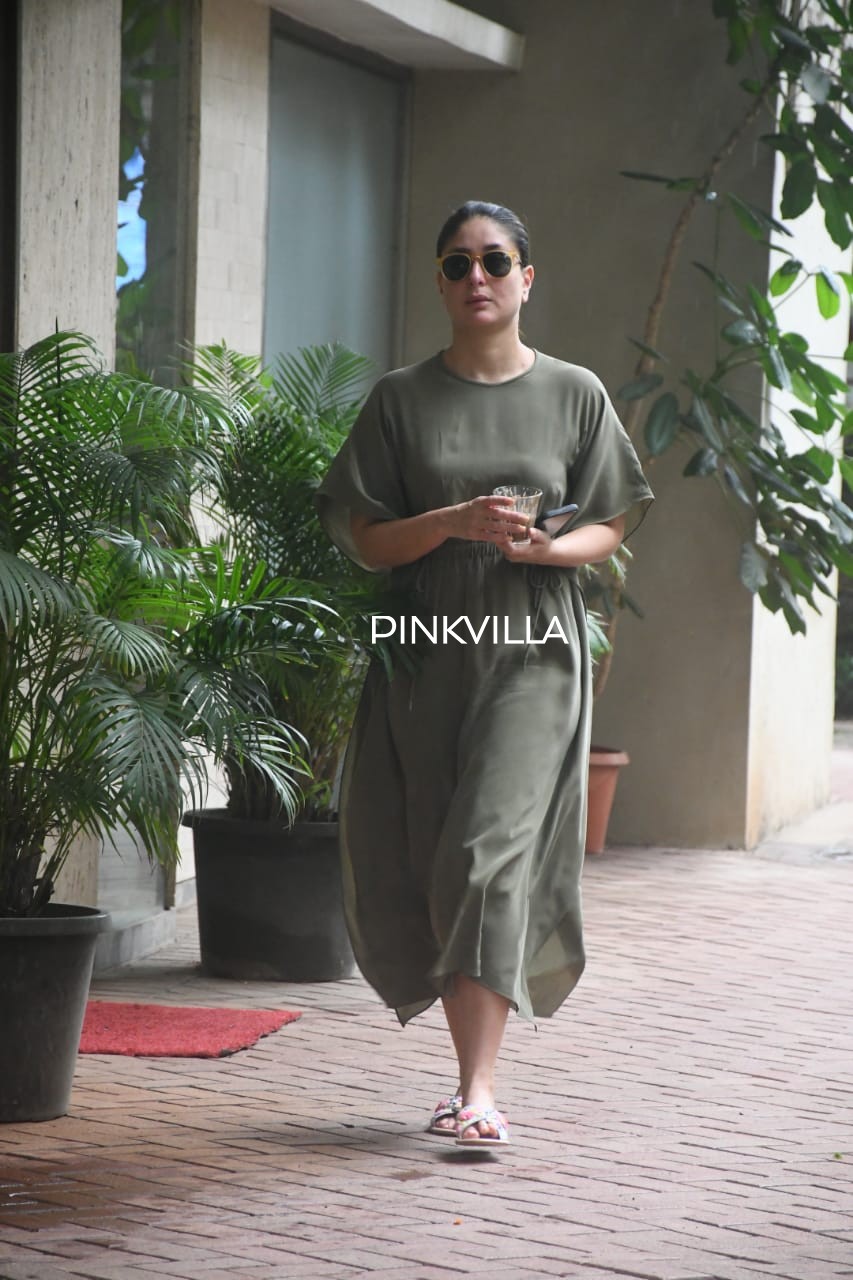 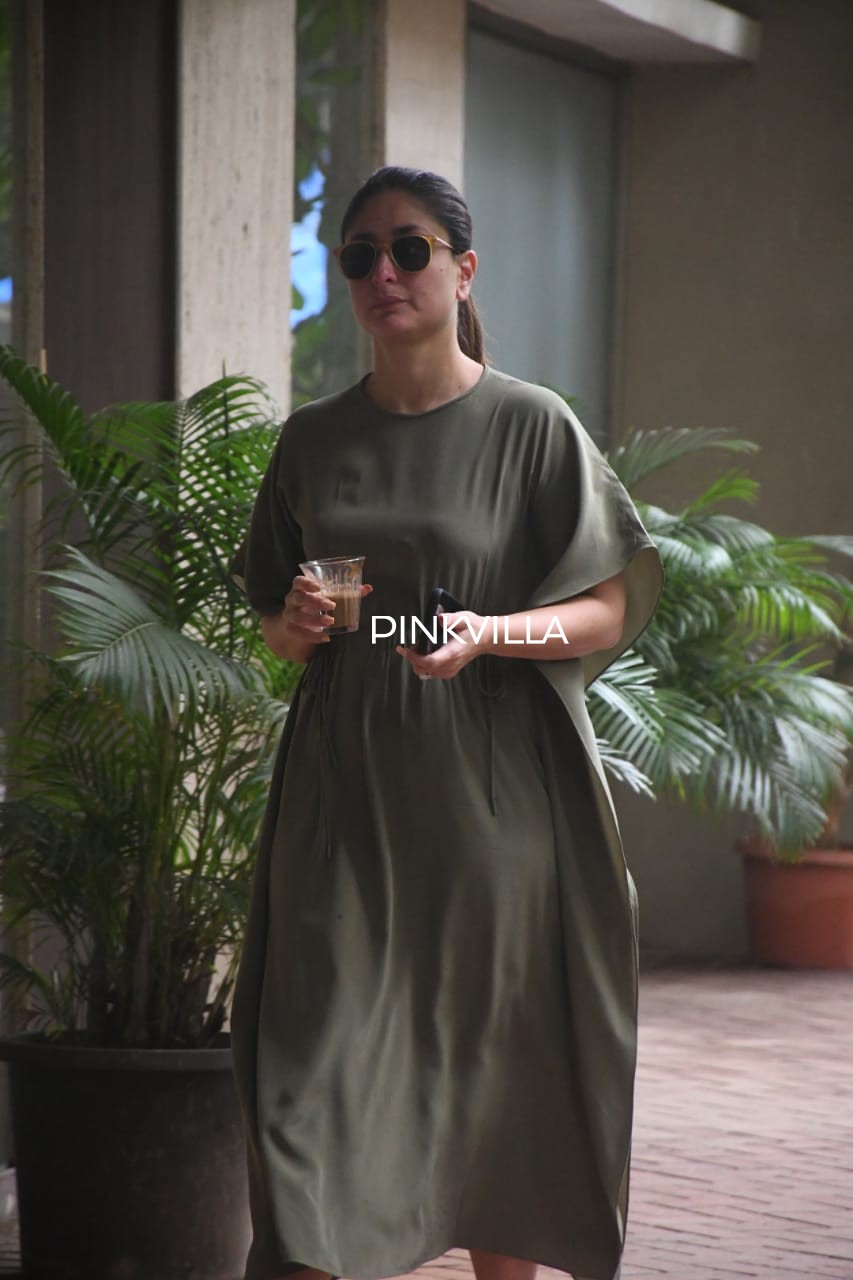 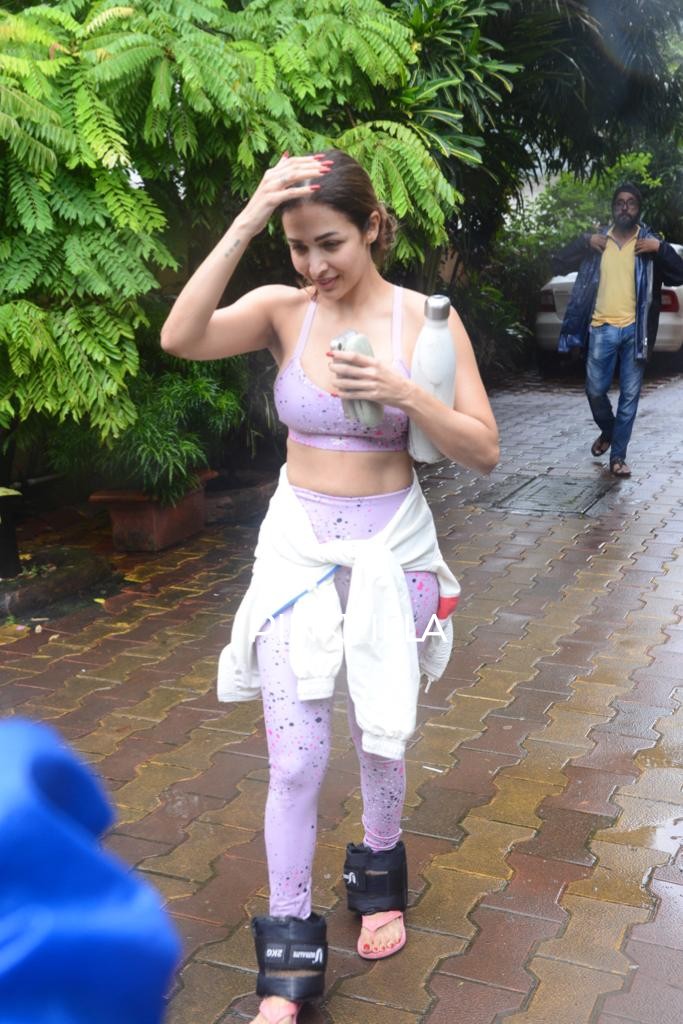 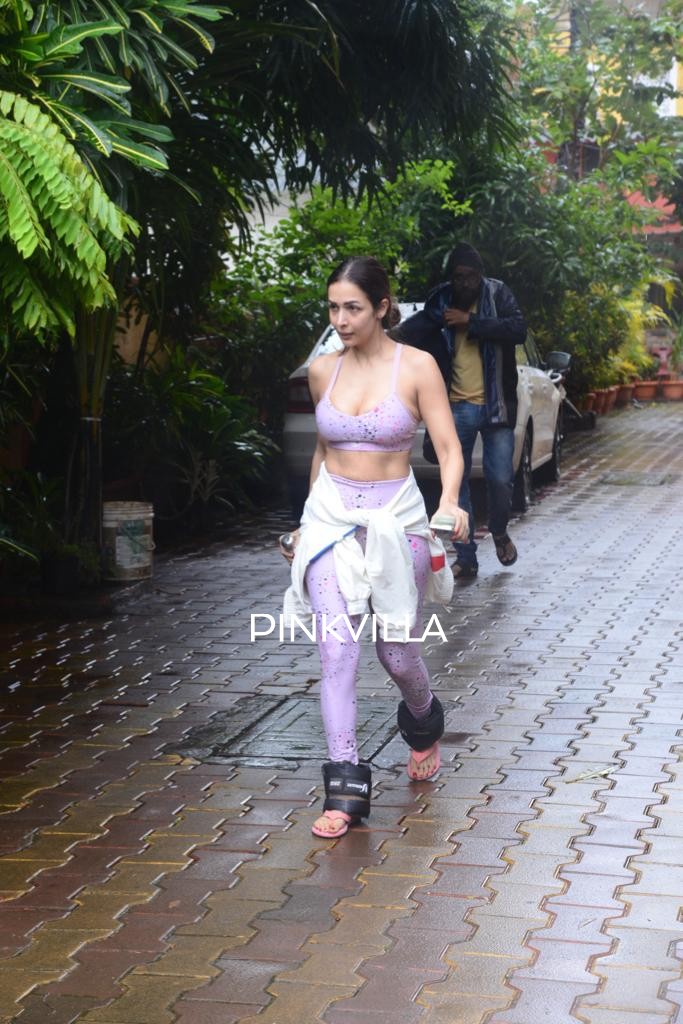 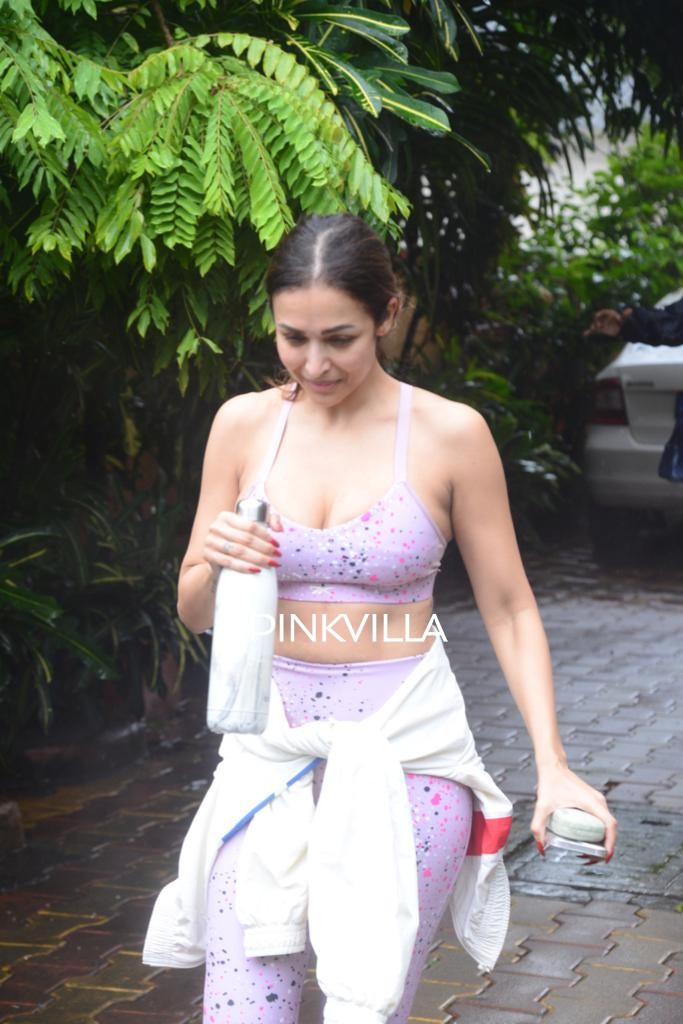