Kartik Aaryan and Janhvi Kapoor were clicked in the city today. Kartik Aaryan and Janhvi Kapoor make a stylish appearance in the city.

Kartik Aaryan is currently one of the busiest actors in the film industry with multiple projects in the pipeline. He made his acting debut with the 2011 film Pyaar Ka Punchnama and since then, there is no looking back for the actor. Kartik is running high on the success of Bhool Bhulaiyaa 2, which is currently the second highest-grossing Hindi film this year and it collected a gross worldwide collection of ₹266 crores. Apart from his performances, Kartik's dapper looks often leave fans swooning over him. He has earned a following of several million on his social media space, and they go gaga over his photos.

Just a while ago, Kartik was spotted in the city today as he arrived for an event. In the photos, the actor can be seen wearing a black suit, paired with a black T-shirt and black trousers. The actor acknowledged the media and also smiled as the shutterbugs clicked him. Apart from Kartik, Janhvi Kapoor was also clicked today. She has established herself as one of the most talented actresses in the industry. Janhvi is often photographed by the paparazzi as and when she steps out in the city. Speaking of which, a few hours back, the Gunjan Saxena actress was clicked in Mumbai as she exited her gym. In the photos, she is seen wearing a beige tank top and orange shorts along with it.

Meanwhile, on the work front, Kartik will star in Anurag Basu's Aashiqui 3. He also has Shehzada with Kriti Sanon. Apart from this, the actor also has Freddy, Captain India, SatyaPrem Ki Katha, and an action movie with director Kabir Khan. Janhvi, on the other hand, the actress will be seen next in Mr & Mrs Mahi. Later, she will also feature in Mili and Bawaal with Varun Dhawan. 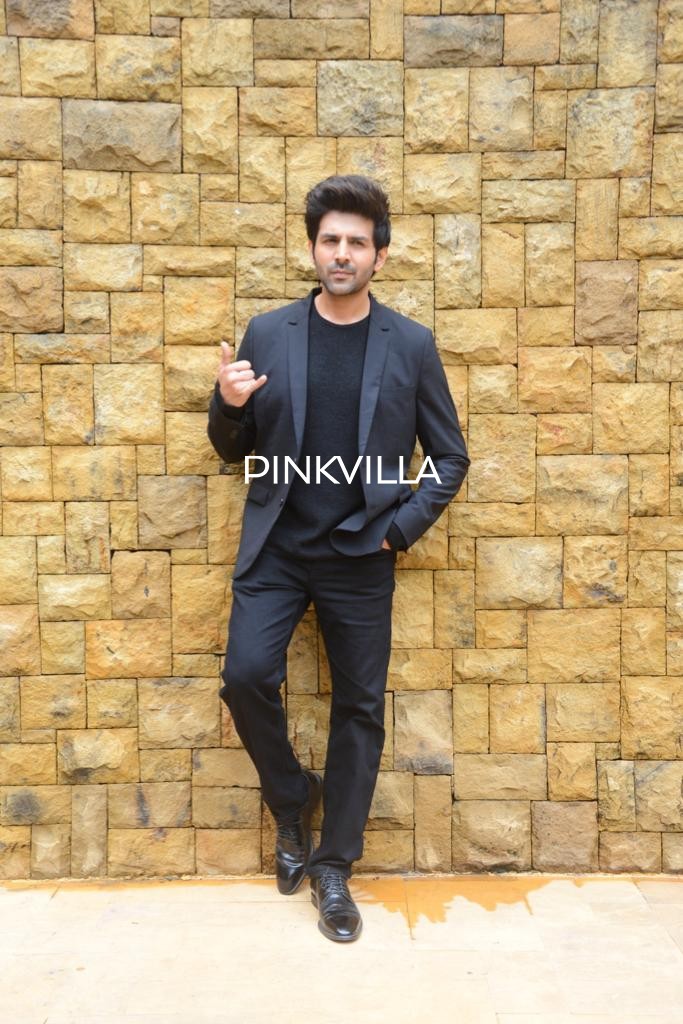 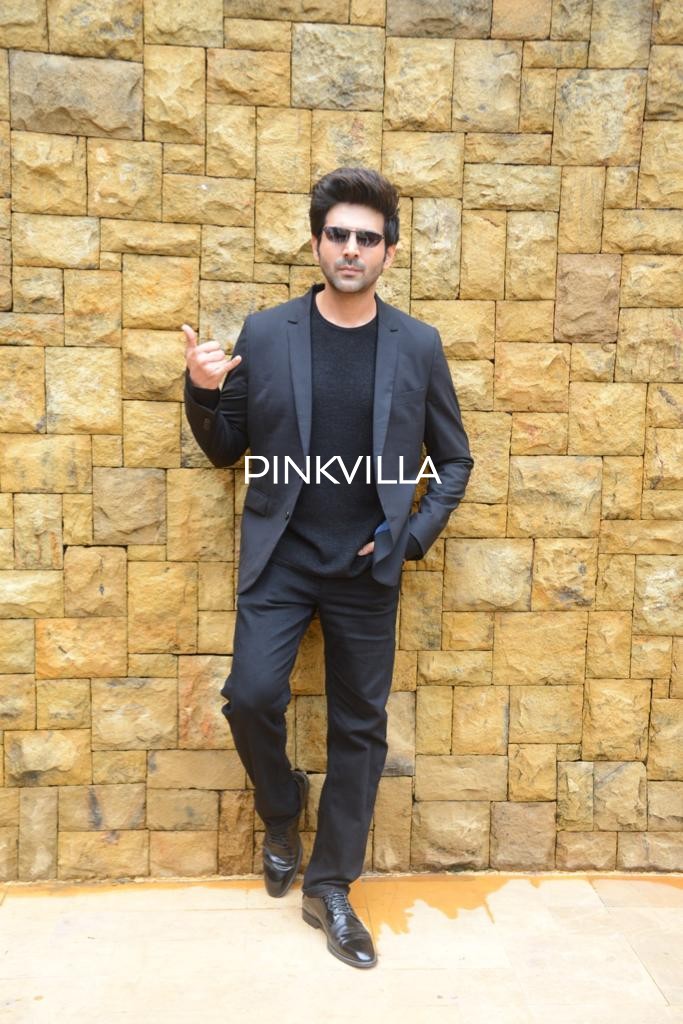 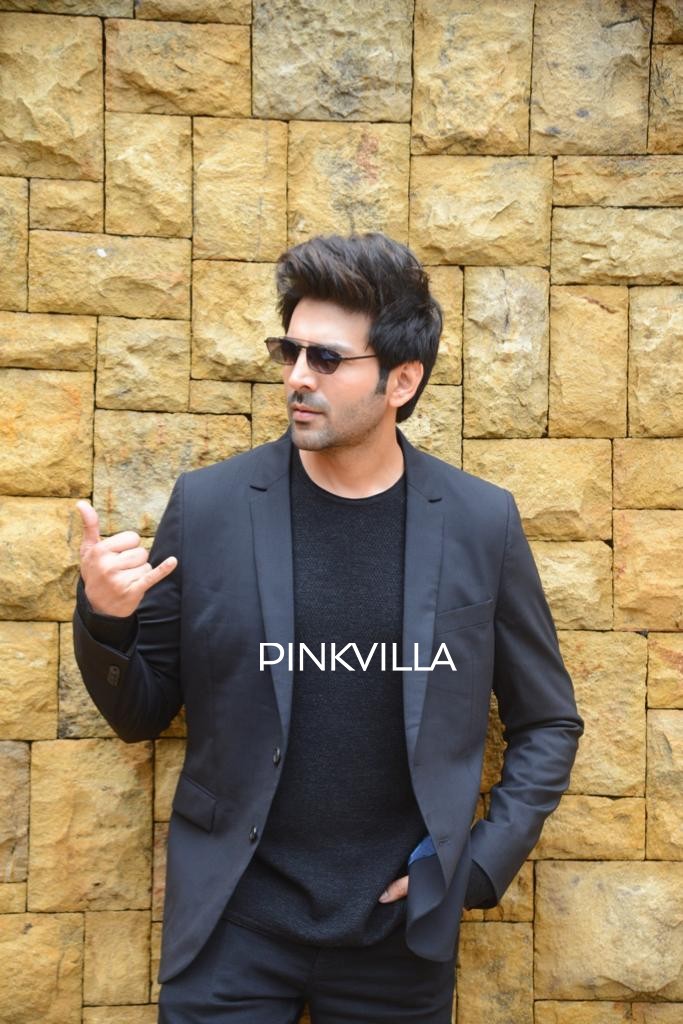 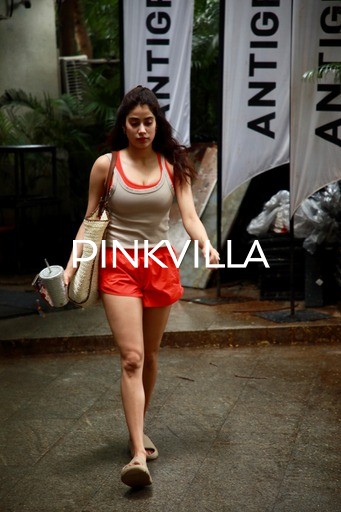 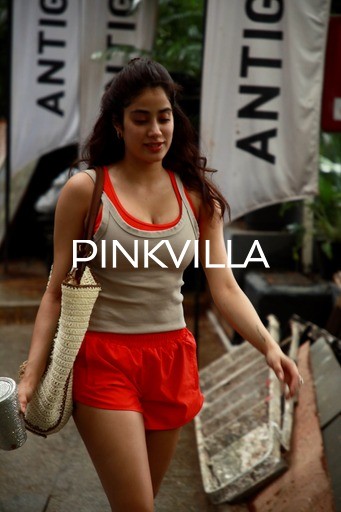 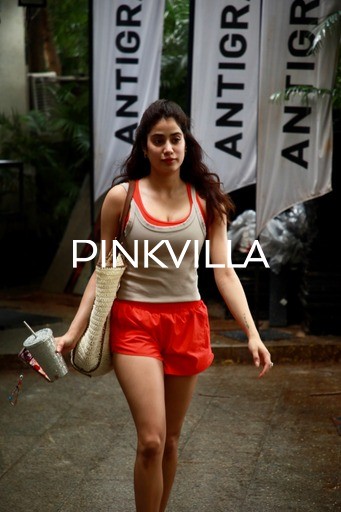 ALSO READ: PHOTO: Kartik Aaryan and Janhvi Kapoor twin in white as they are spotted holidaying in Goa PHOTOS: Kartik Aaryan keeps it casual as he steps ...

Janhvi Kapoor, Kartik Aaryan get on a video call w...