Salman Khan, who is busy shooting for his upcoming film Kisi Ka Bhai Kisi Ki Jaan nowadays, was clicked by the paparazzi just a few moments ago. Have a look at the glimpses here. Salman Khan was clicked by the paparazzi just a few moments ago. (Image Credits: Viral Bhayani)

Salman Khan is one of the most streamlined actors in Bollywood. With a career spanning over 30 years, he has delivered a number of blockbusters in the film industry. Some of his films like Karan Arjun, Hum Aapke Hai Koun, and Hum Saath-Saath Hain are cherished by people till date. He has also worked in action films like Dabangg, Ready, Bodyguard, Ek Tha Tiger, Dabangg 2, and Tiger Zinda Hai which garnered much appreciation.

Salman Khan gets papped in Mumbai

It is clearly evident that fans of Salman Khan can’t keep calm soon after they saw the megastar near Mizu, Bandra in South Mumbai. Many of the fans were hoping to get a click alongside the Tiger Zinda Hai actor. Salman was papped by the camerapersons in the presence of his Y Plus security cover. For the unaware, Y+ security cover means the actor will have four armed security personnel on his person at all times.

At Bandra, he was seen wearing a comfortable black t-shirt with jeans.

Have a look at the glimpses here. 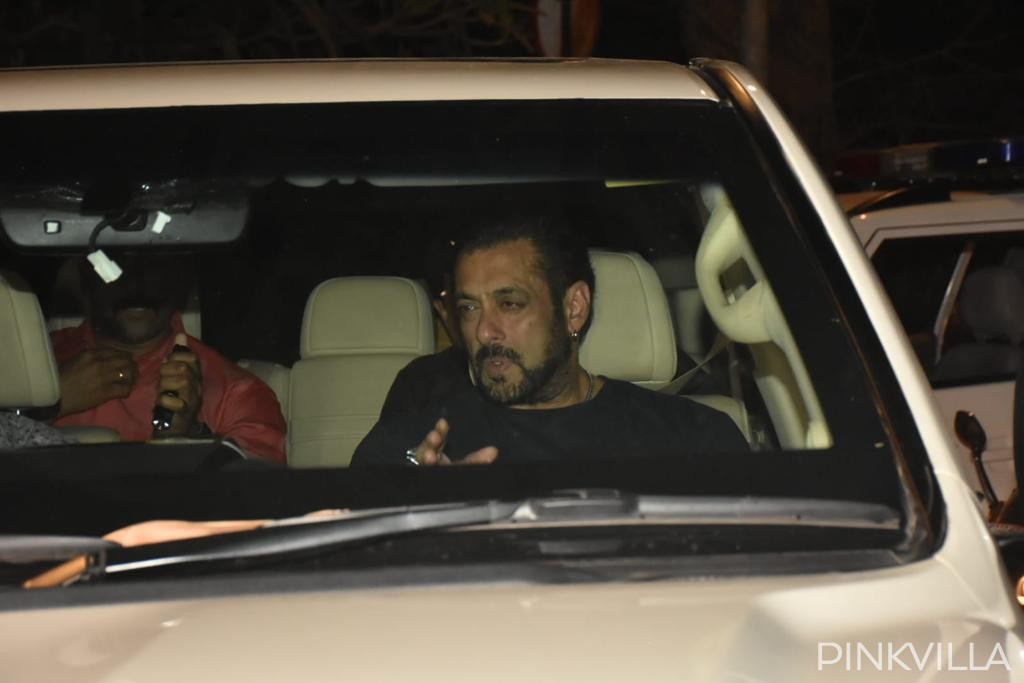 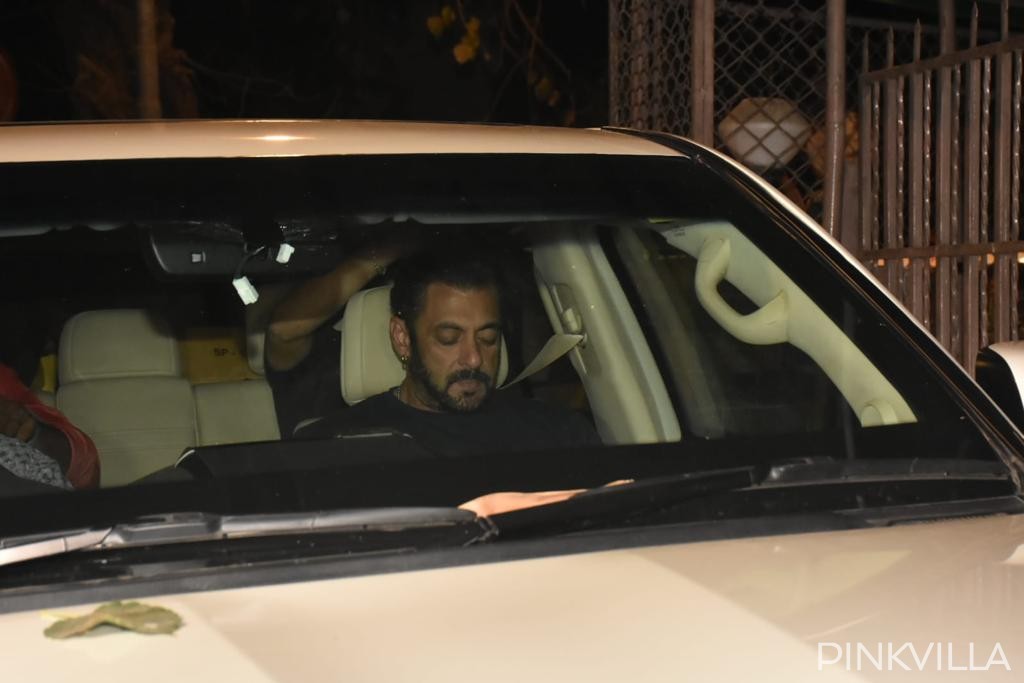 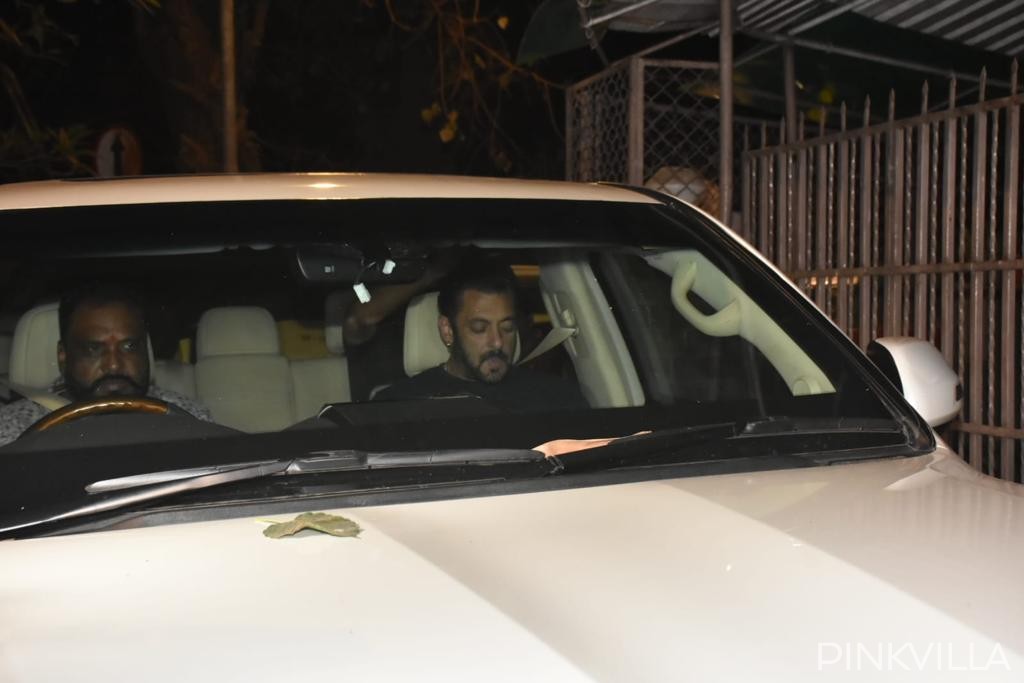 Salman Khan is all set to feature in the upcoming film Kisi Ka Bhai Kisi Ki Jaan. The film is being directed by Farhad Samji wherein Salman Khan will feature in the lead role. The film will also feature actor Pooja Hegde and will mark the Bollywood debut of Television actor Shehnaaz Gill.

Later, he will also be seen in the film Tiger 3 alongside Katrina Kaif in the lead role. Amidst such a tight schedule, Salman Khan is also busy working on the sets of the reality show 'Bigg Boss 16'.

Anonymous
Dec 05, 2022
He is accused of physical abuse and sodomy. He is the villain not a hero.
0 REPLY See More answers