Koffee With Karan: Throwback to when Alia Bhatt revealed Katrina Kaif is her FAVOURITE; I love her

Alia Bhatt opened up about her bond with Katrina Kaif when she graced the first episode of Koffee With Karan Season 5.

Koffee With Karan: Throwback to when Alia Bhatt revealed Katrina Kaif is her FAVOURITE; I love her Koffee With Karan, the famous chat show hosted by renowned filmmaker Karan Johar, has emerged as the ‘guilty pleasure’ of film fanatics, over the years. The show is best known for the funny and honest revelations made by its celebrity guests. Alia Bhatt is one of those celebs who made headlines with both heartfelt and hilarious statements on the show. In 2016, Alia graced the first episode of Koffee With Karan with her Dear Zindagi co-actor Shah Rukh Khan. In the entertaining episode, she opened up about her bond with her contemporary actress, Katrina Kaif.

When Alia Bhatt revealed she did ‘bunny hopping with Katrina Kaif

Alia Bhatt made this funny revelation in the much-talked rapid round of Koffee With Karan 5. When Karan Johar asked who is the actress Alia likes to have a lease on with if she is into experimenting. The actress named Katrina Kaif, and immediately revealed why she chose her. “I’ll tell you why also. Because we have already ‘bunny hopped’ together, and it totally works,” said Alia Bhatt. Shah Rukh Khan, who was clueless, asked Alia to explain what ‘bunny hop’ is. Then she explained that it is a great form of workout for the legs.

The Brahmastra actress even tried to explain how ‘bunny hopping’ is done. Shah Rukh Khan immediately started pulling her leg, leaving her in splits. Then, Alia Bhatt went on to insist that she is really talking about the ‘bunny hopping’ and nothing else. “Katrina is not gonna work out with me anymore,” Alia quipped. 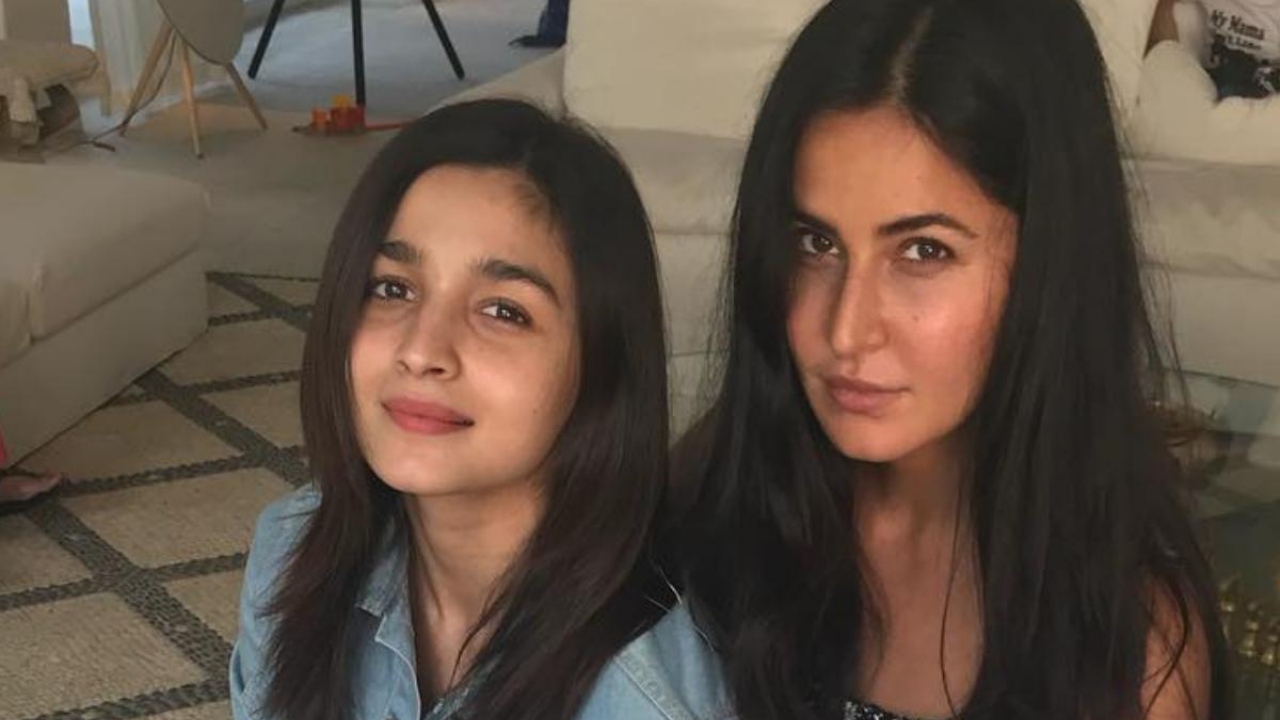 Later, Alia Bhatt once again expressed her fondness for Katrina Kaif, when she was asked to pick her favourite actress from the list of contemporaries given by Karan Johar. The list included Deepika Padukone, Anushka Sharma, Priyanka Chopra, Kareena Kapoor Khan, Katrina Kaif, Sonam Kapoor, and Shraddha Kapoor. Alia Bhatt picked Katrina Kaif as her ‘favourite’ without any second thoughts. “I love her,” she added. Later, the actress went on to state that she is also the biggest fan of Kareena Kapoor Khan. Meanwhile, Shah Rukh Khan was seen making fun of Alia Bhatt once again, mentioning her ‘bunny hopping’ with Katrina.

Coming to Alia Bhatt and Katrina Kaif’s bond, they remain, friends, even after Alia got began a relationship with Katrina’s ex-boyfriend Ranbir Kapoor. The actresses also made sure that they wish each other on social media when both of them got married. When she graced the Koffee With Karan season 7 recently, the Gangubai Kathiawadi actress revealed that she is close to her husband’s ex-girlfriends. Alia Bhatt added that both of them (Deepika Padukone and Katrina Kaif) love her too. 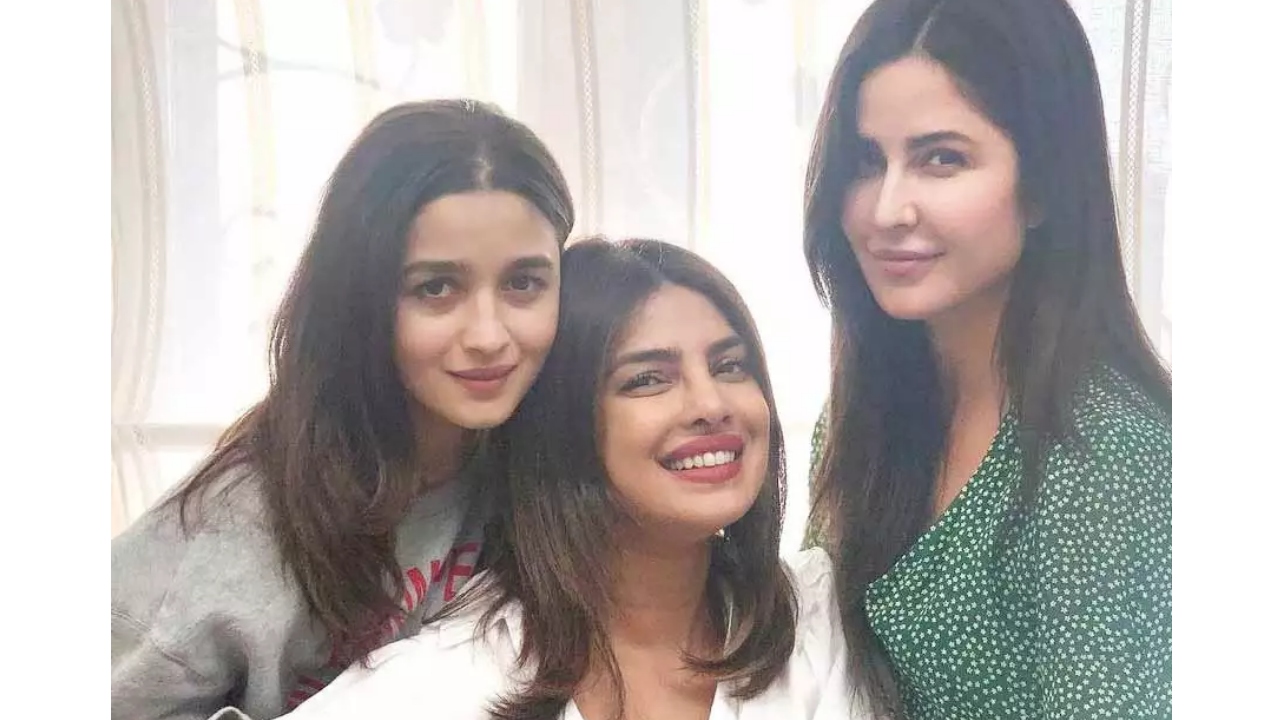 Interestingly, Alia Bhatt and Katrina Kaif are now finally set to share the screen for the first time in their careers. The popular actresses are roped in to play the lead roles alongside Priyanka Chopra, in the highly anticipated project, Jee Le Zaraa. The movie, which is a spiritual sequel to the 2011 film Zindagi Na Milegi Dobara, is directed by Farhan Akhtar. Jee Le Zara was originally supposed to go on floors by mid-2022, but was delayed due to Alia Bhatt’s pregnancy. The film is now expected to start rolling in the first half of 2023.

ALSO READ: Koffee With Karan 7: Karan Johar reveals Alia Bhatt told him, ‘You have to stop talking about me’

Anonymous
Oct 02, 2022 02:30 PM
Was this taken before or after she backstabbed her by stealing her boyfriend ?
0 REPLY View more (1) replies