Kareena Kapoor Khan just turned a year older today, on the 21st of September. The actress has been a part of some of India's most iconic films like Kabhi Khushi Kabhie Gham, 3 Idiots, Talaash, Bajrangi Bhaijaan, Ra.One, Asoka, and more. She was last seen in Laal Singh Chaddha, where her performance was lauded by one and all. Meanwhile, the beauty who turned 42 years old, is hosting a grand star-studded birthday bash at her residence tonight.

Speaking of which, just a while ago, celebs like filmmaker Karan Johar, Malaika Arora, Armaan Jain with his wife Anissa Malhotra, Soha Ali Khan, Kunal Kemmu, Sanjay Kapoor, Maheep Kapoor, and others were snapped outside Kareena’s house. 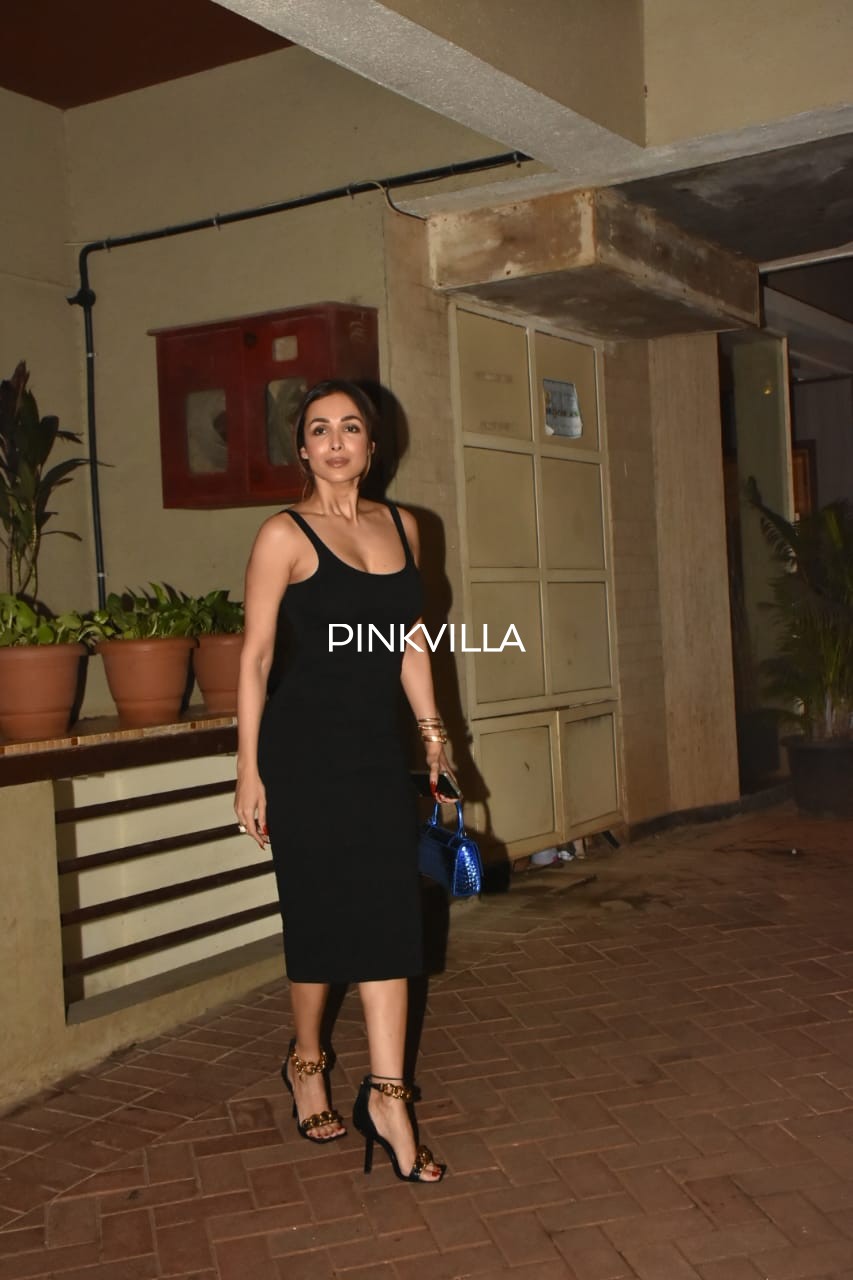 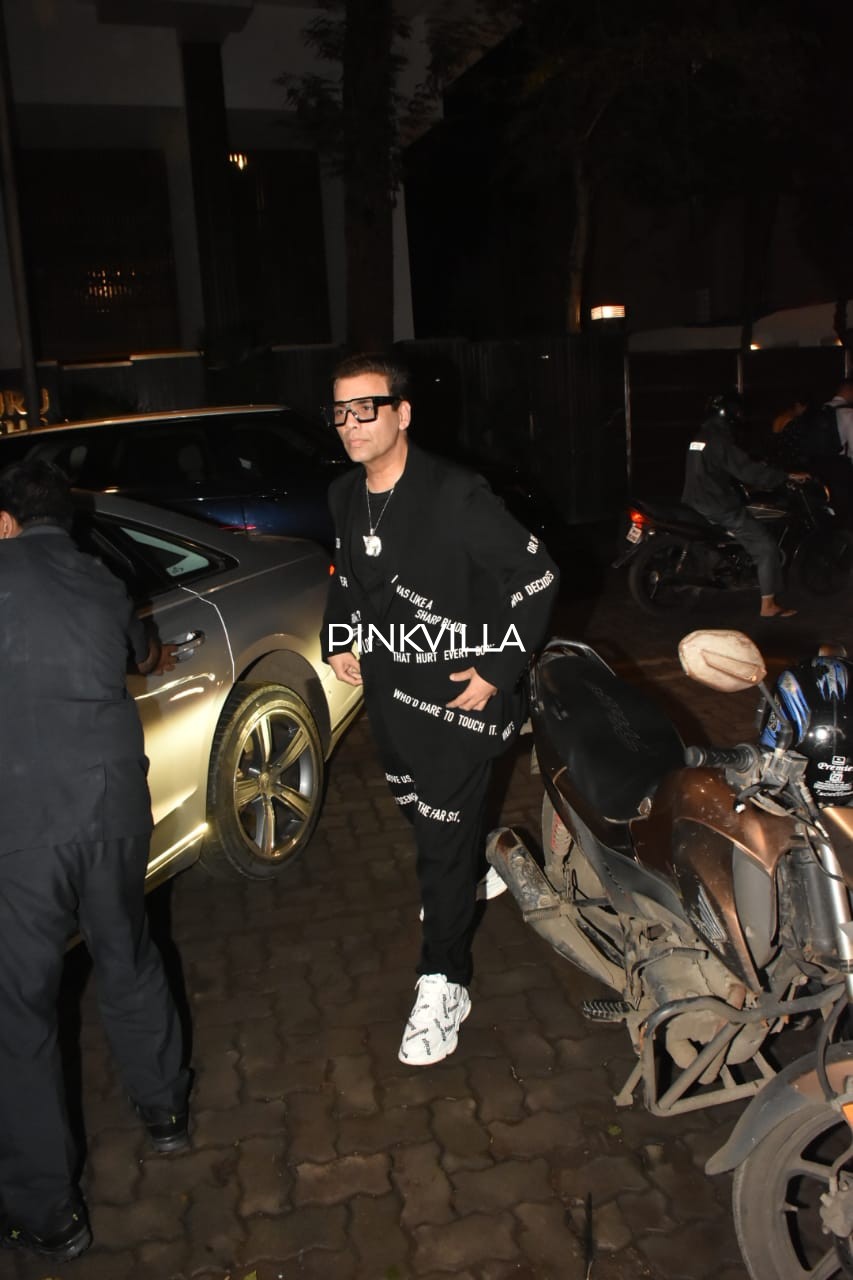 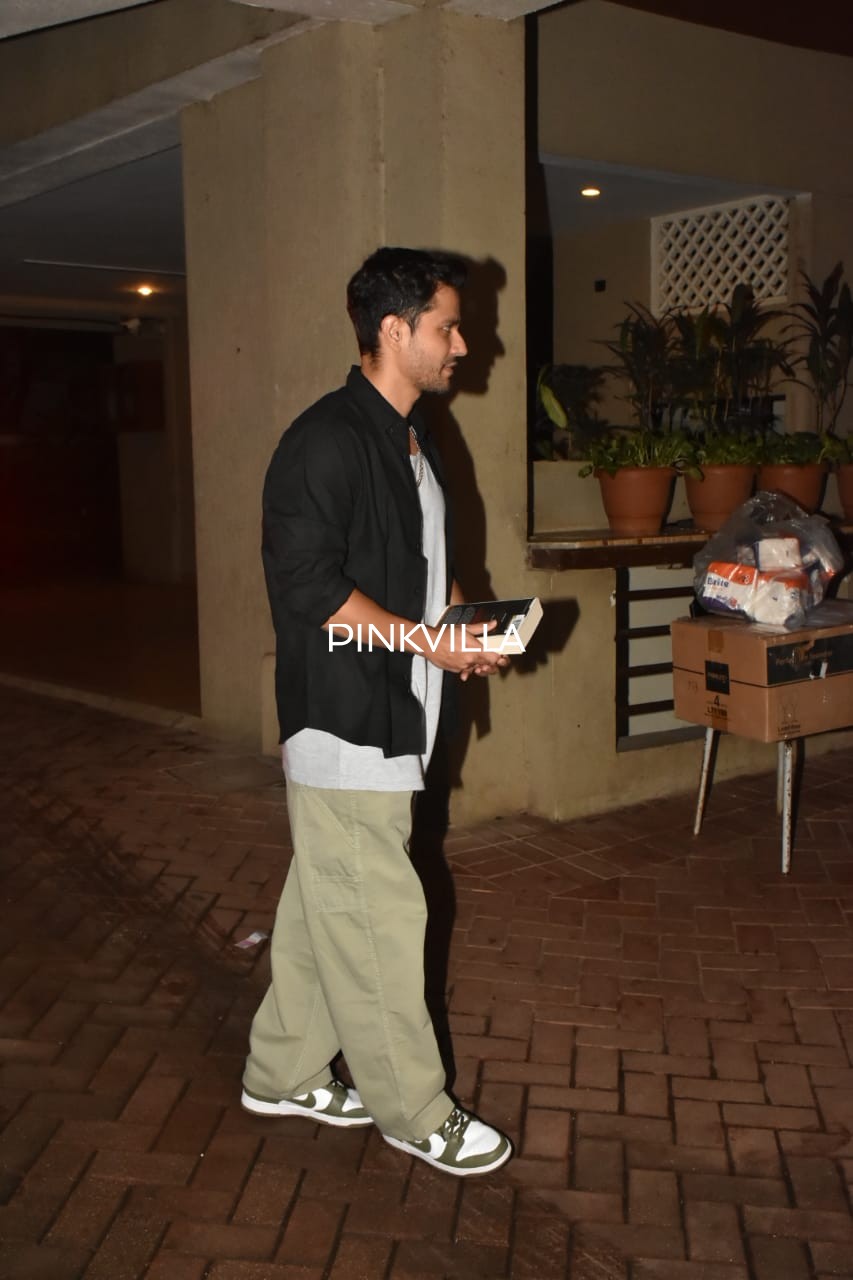 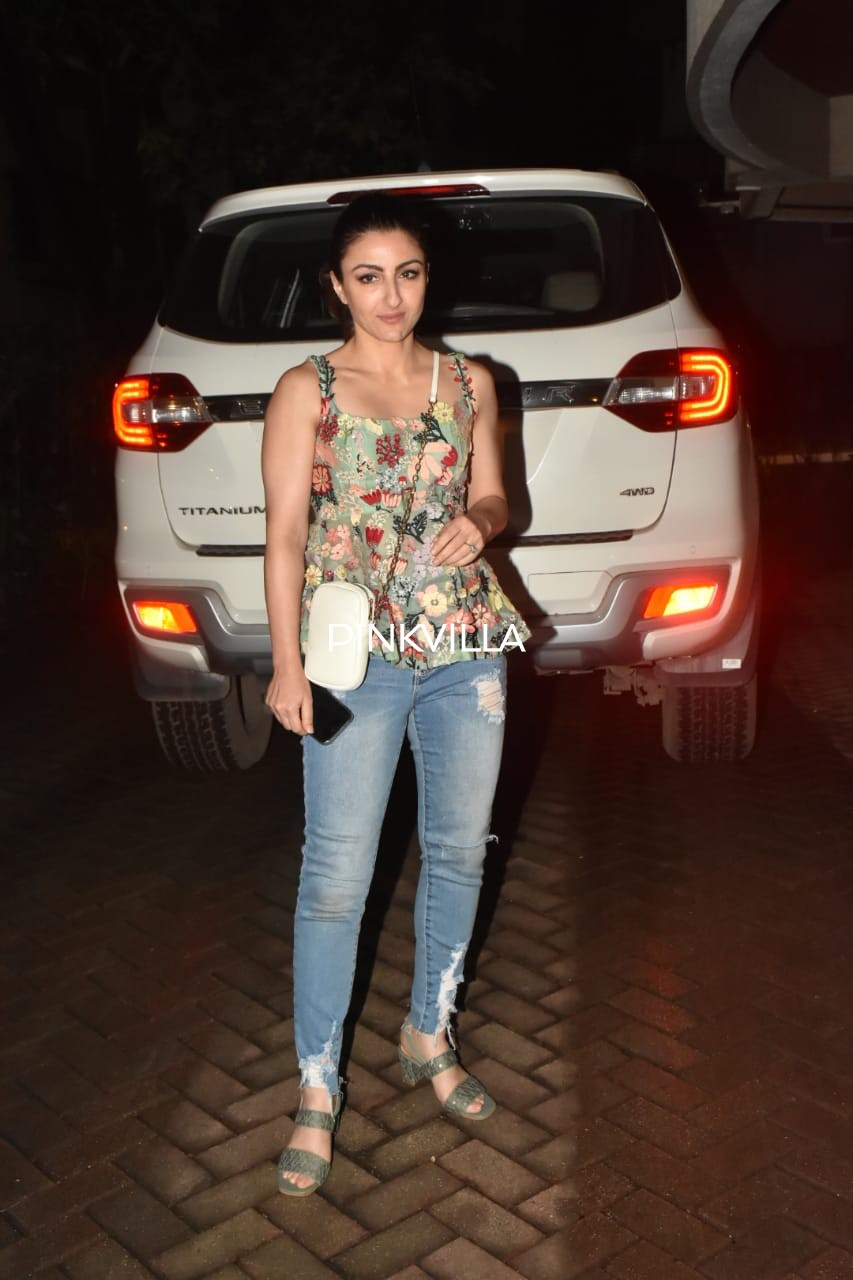 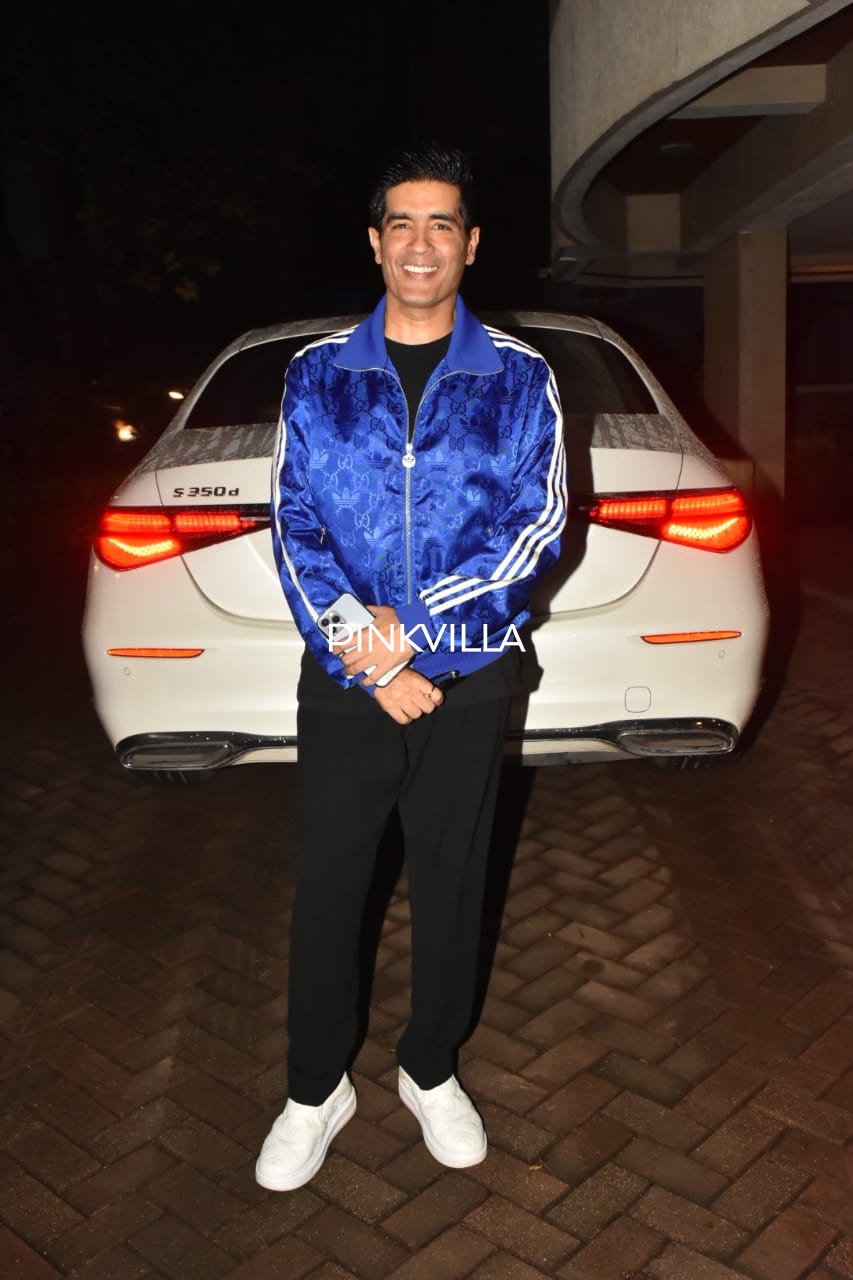 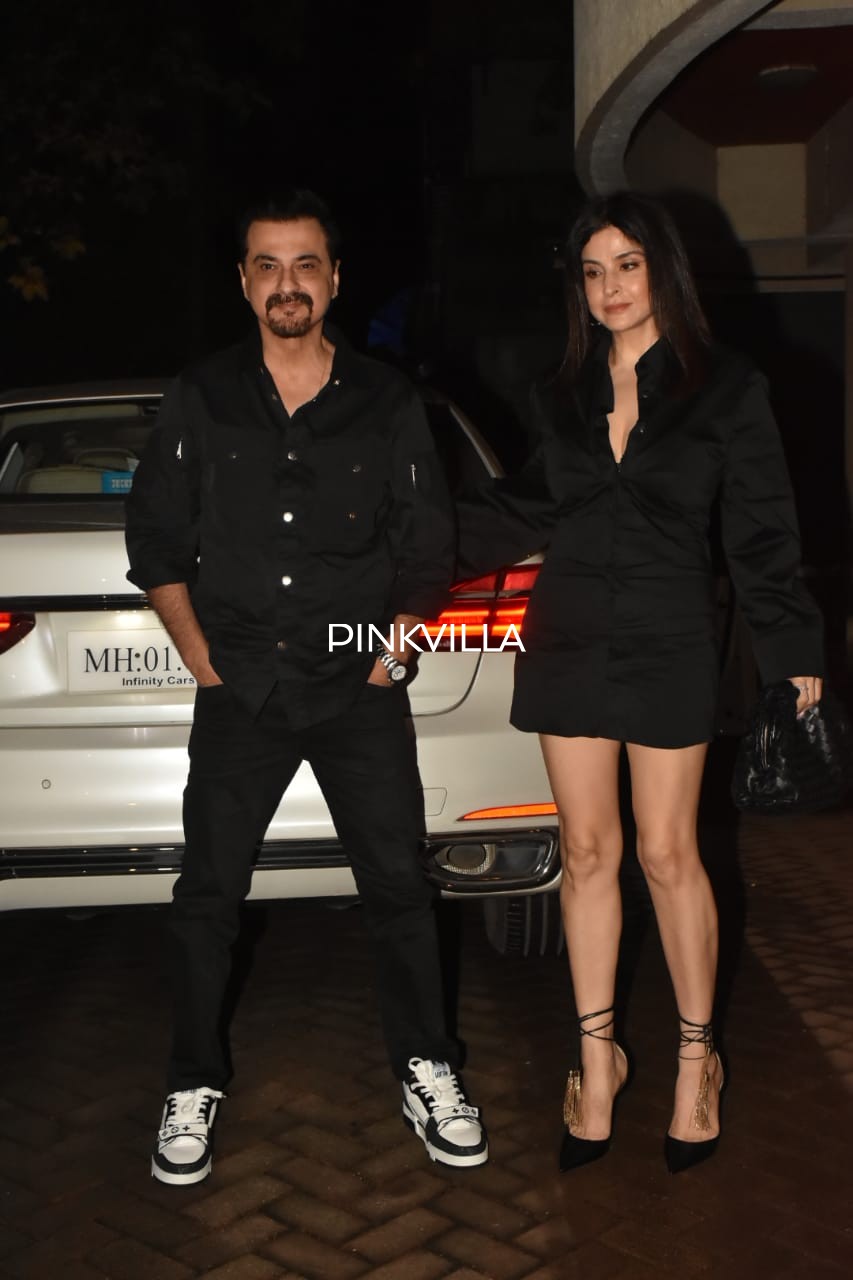 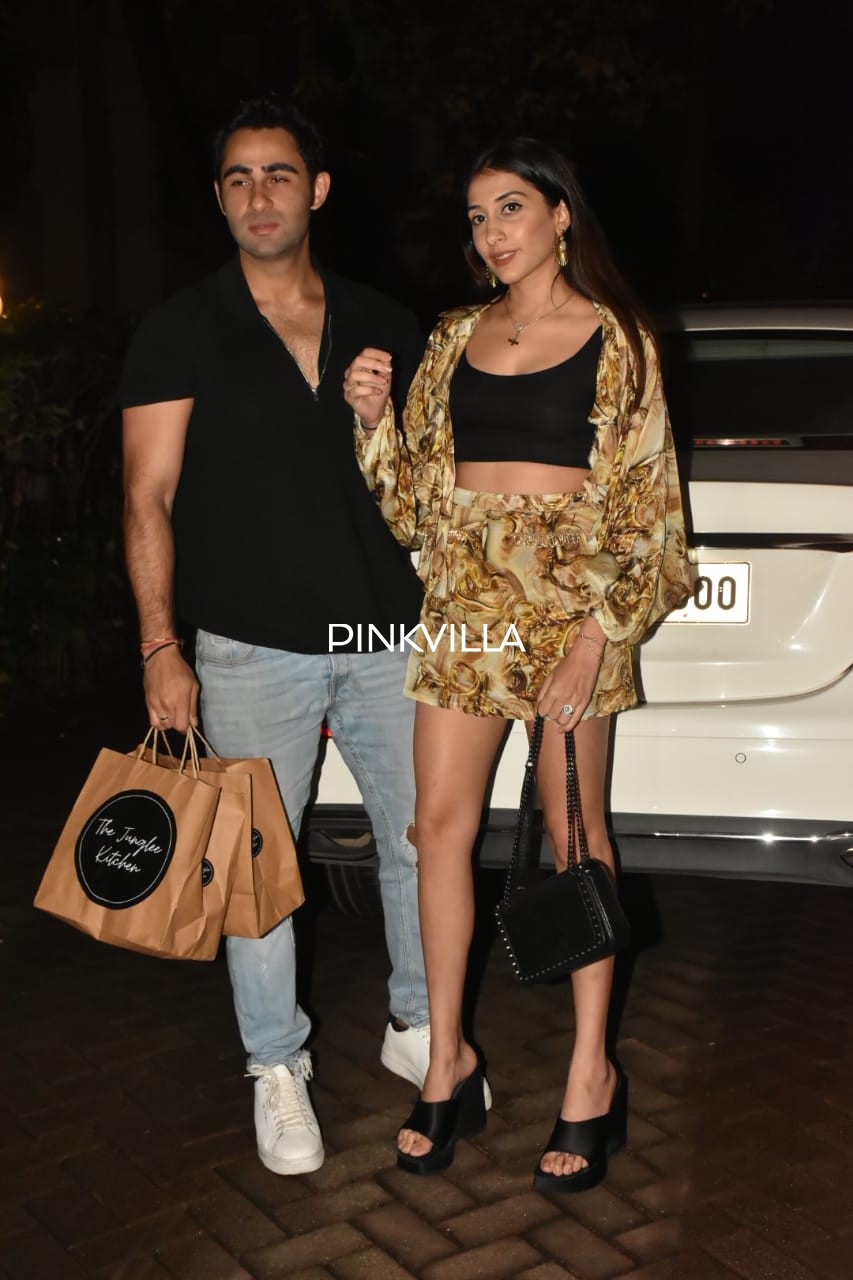 Earlier in the day, Kareena stepped out with her husband Saif Ali Khan to celebrate her birthday at her father Randhir Kapoor’s house in Mumbai. Pictures and videos of the birthday girl from her outing have been trending on social media. In one of the viral videos, Kareena Kapoor Khan and Saif Ali Khan are seen stepping out of their car. Paps wish the actress a happy birthday. The duo dressed their best, then posed for the cameras. Kareena wore a white pleated dress with bishop sleeves and frills on the bottom of it. The actress paired the look with sunglasses and a pair of white heels and opted for a sleek ponytail hairdo. Saif, on the other hand, wore a peach t-shirt and blue faded denim. He paired the look with sunglasses and suede shoes.

On the work front, Kareena Kapoor Khan is all set to make her OTT debut with the upcoming movie, The Devotion of Suspect X, directed by Sujoy Ghosh. The film is based on Japanese author Keigo Higashino’s bestselling novel of the same name. Anonymous
Sep 22, 2022 01:18 AM
What a weird pose by Sanjay KAPOOR when his wife is beside him.at least be a gentleman and pose with your wife.
0 REPLY