Alia Bhatt was spotted at the Mumbai airport. Check out her pictures. Mommy-to-be Alia Bhatt gets clicked at the airport; PICS

Alia Bhatt has been currently basking in the success of her recently released film Brahamstra with Ranbir Kapoor. Fans loved her performance in the film. The Ayan Mukerji directorial has not only broken box office records but has also won the hearts of fans. Well, Alia who is soon going to step into a new phase of her life with the arrival of Junior Kapoor was spotted at the Mumbai airport. The actress was dressed in a comfortable yet stylish outfit but what caught our attention was the book she was holding in her hand.

In the pictures, we can see Alia Bhatt dressed in all-black attire. She wore a black top over black lounge pants and layered it with a black long shrug. She tied a single ponytail, held a bag on one side of her shoulder and completed her look with a blue book in her hands. The book’s title read ‘The Conscious Parent’. The Highway star is prepping for the arrival of her baby. Alia also covered her face with a mask and waved to the paparazzi who were there to click her pictures. 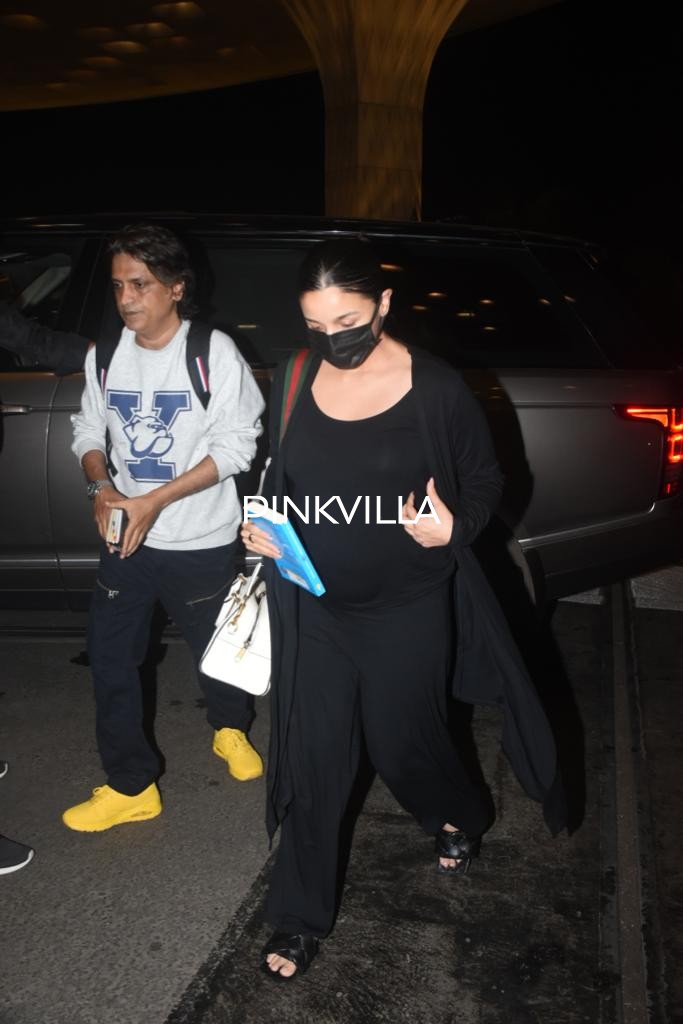 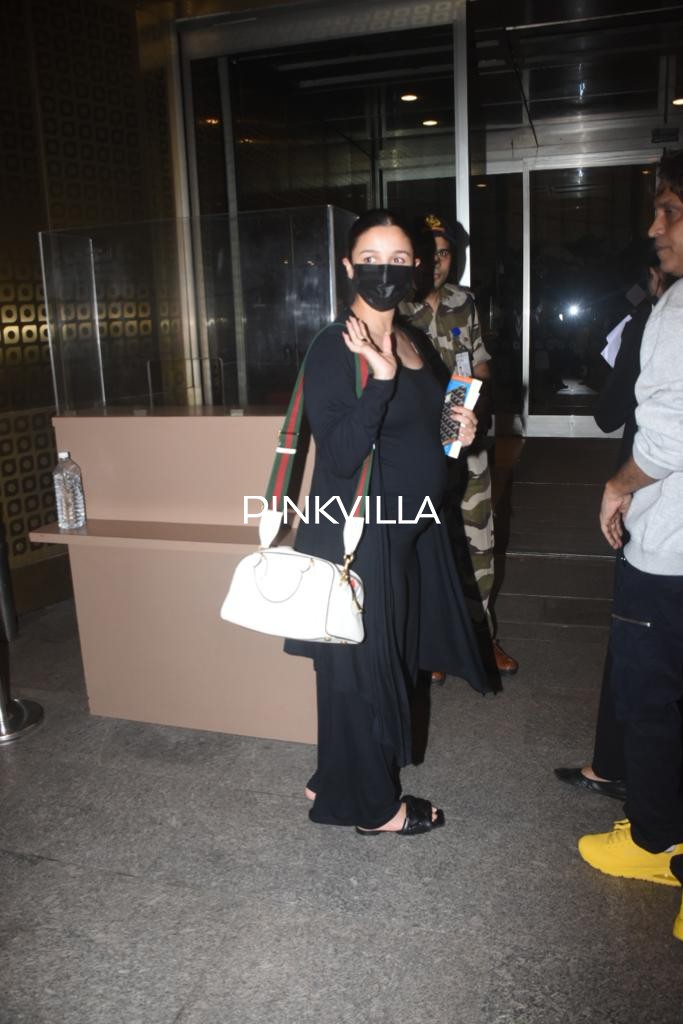 Meanwhile, on the work front, Alia Bhatt is currently basking in the success of her recently released film Brahmastra: Part One- Shiva. She will next be seen in Farhan Akhtar’s Jee Le Zaraa along with Priyanka Chopra and Katrina Kaif. The actress also has Rocky Aur Rani Ki Prem Kahani along with Ranveer Singh. Alia will also be making her Hollywood debut with the film, Heart Of Stone.

Anonymous
Oct 02, 2022 04:30 AM
She did a good thing by conceiving quickly . Later health problems like pcos … might creep in due to stress or distance
0 REPLY View more (1) replies

Anonymous
Oct 01, 2022 09:04 PM
She shared everything about the proposal etc but nothing about how she told rk about the pregnancy news. Timings don’t sound right and they are worried what people will think?
0 REPLY