Ranveer Singh is one of the finest actors that India has ever seen and he continues to win audiences with his performances in films like Bajirao Mastani, Padmaavat, Simmba, and more recently like-83 and Jayeshbhai Jordaar. Apart from his acting caliber that we are all well aware of, he is also very energetic and breathes life into anything he does and any event he is a part of. Earlier today, the actor shot for the finale episode of Khatron Ke Khiladi Season 12. The actor dropped more unseen BTS photos from the sets.

Ranveer looked absolutely smashing in his stylish black leather jacket. He wore swanky sunglasses and a silver chain. He shared behind-the-scenes photos from the sets of Khatron Ke Khiladi Season 12 finale, in his recent Instagram stories where the team of Rohit Shetty's next film Cirkus, came to promote the Christmas 2022 release. The Bajirao Mastani actor shared photos of him with commercial director Rohit Shetty and legendary comic artists like Johnny Lever and Sanjay Mishra. He also shared a photo with his Cirkus co-stars Varun Sharma and Siddharth Jadhav. The actor can be seen sharing a very fun rapport with the cast of the film. Jacqueline Fernandez and Pooja Hegde too were part of the shoot. 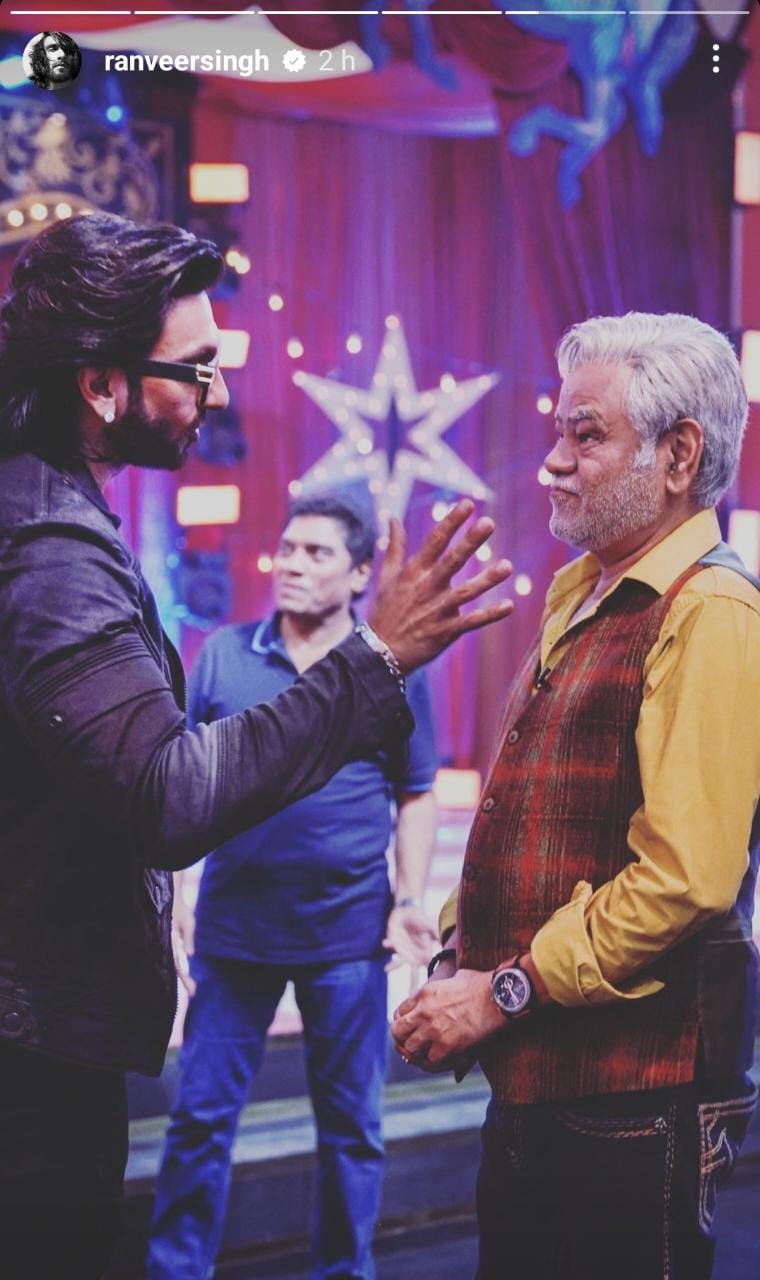 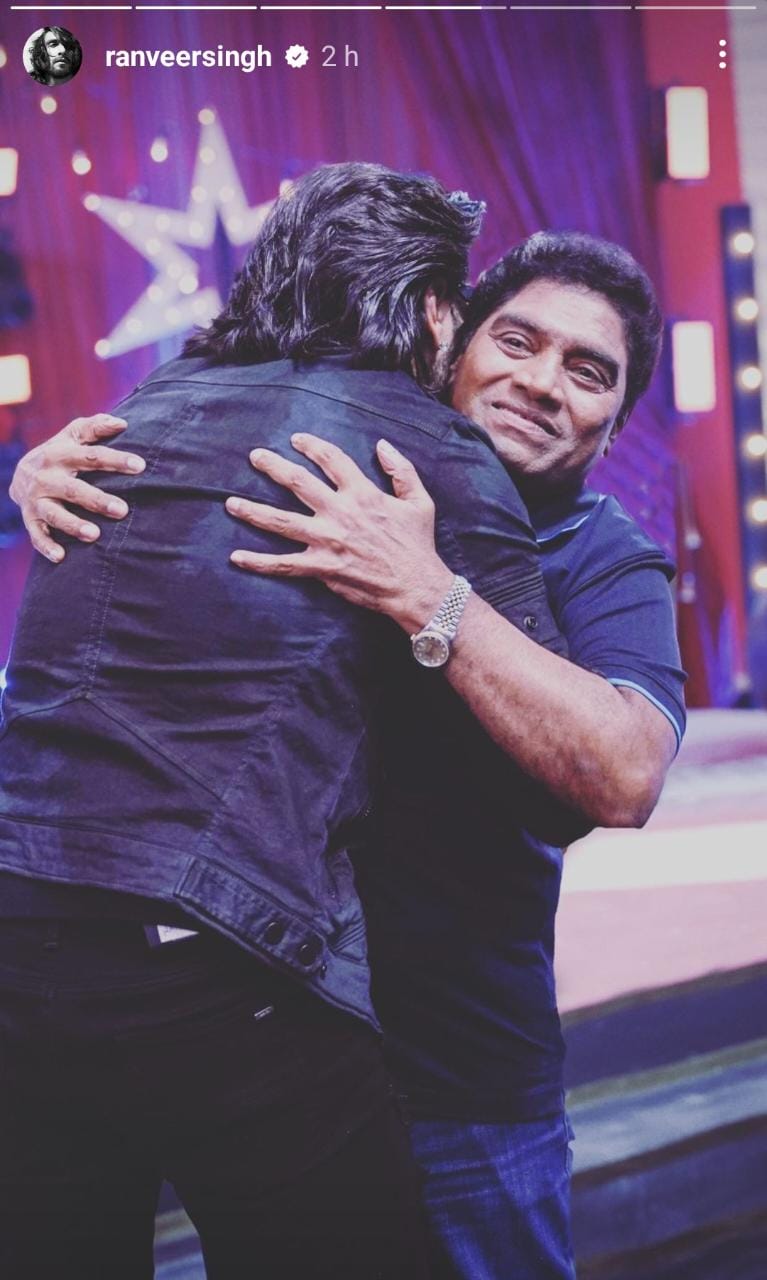 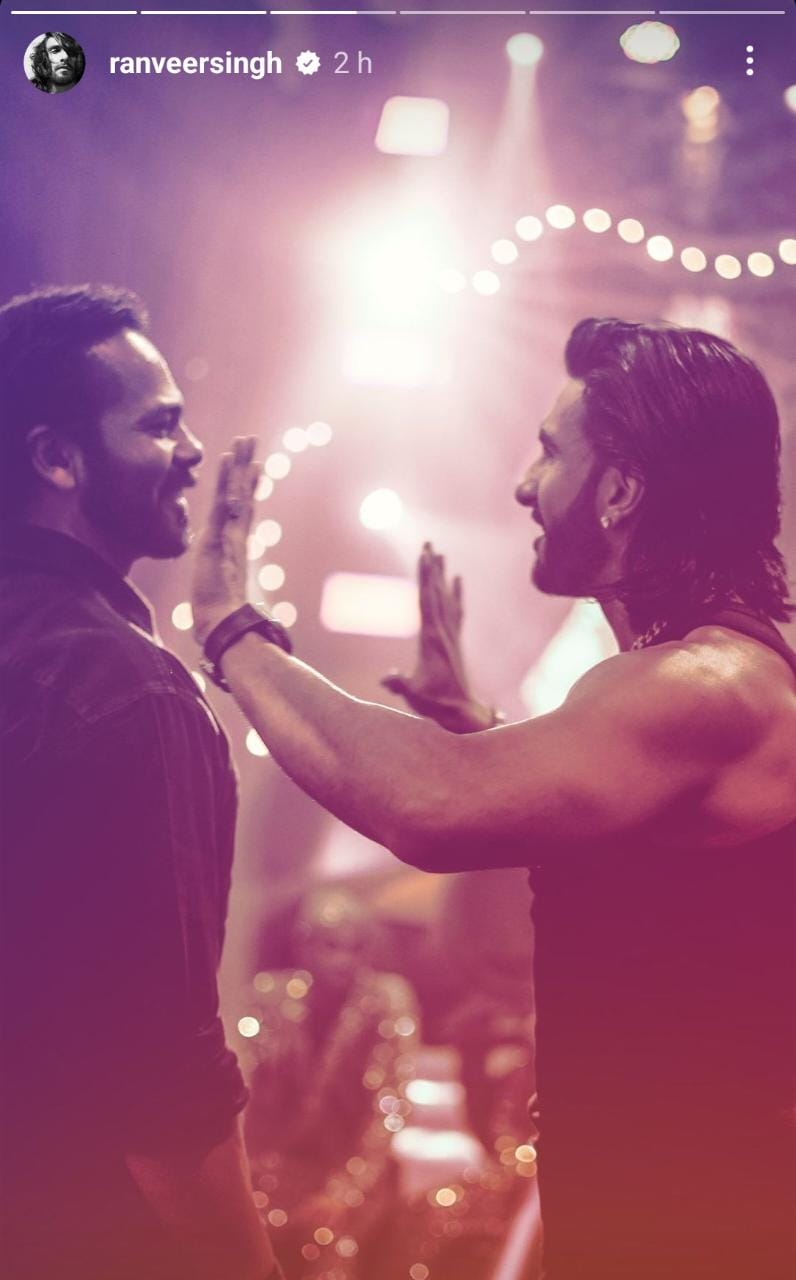 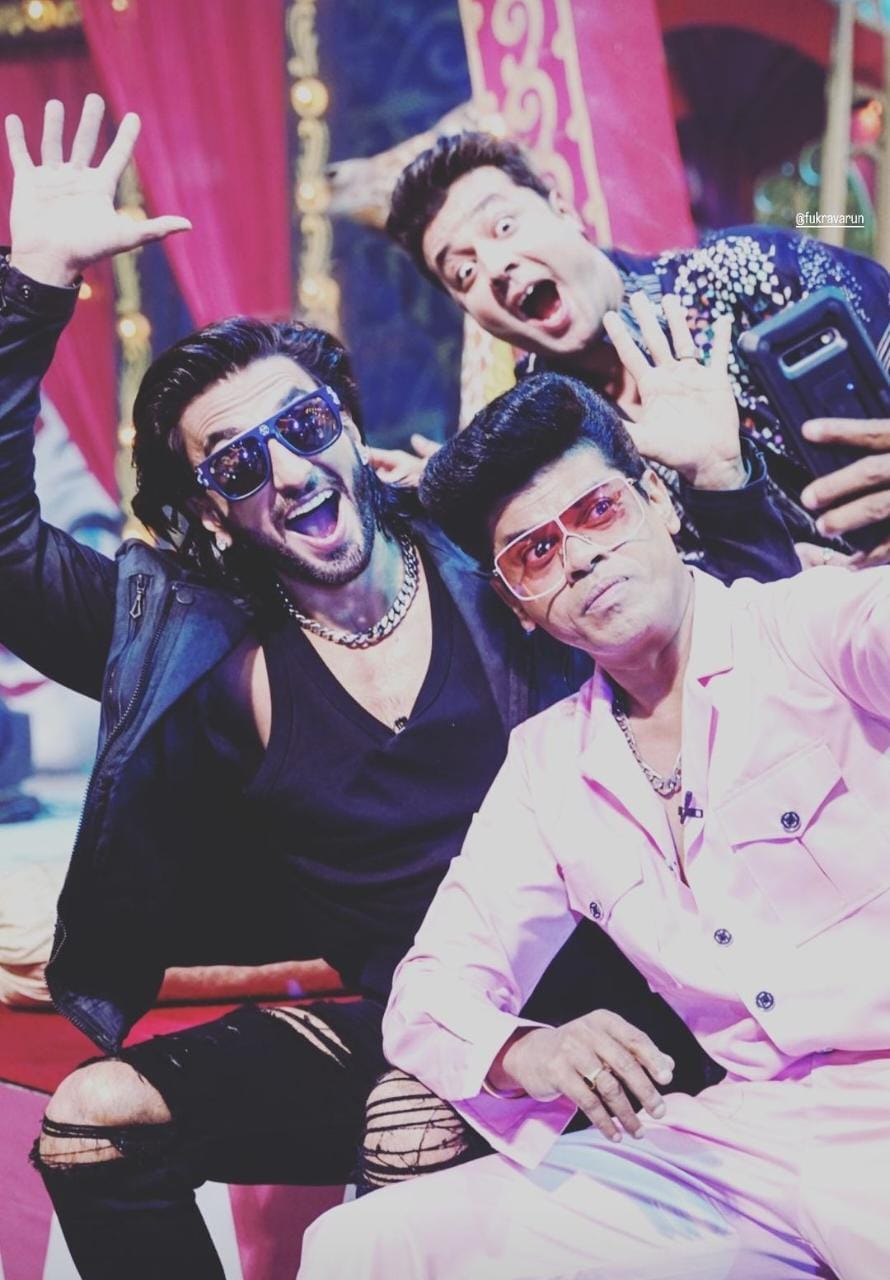 Ranveer Singh's last theatrical release was in Yash Raj Film's Jayeshbhai Jordaar. He was also seen in a short stint in Dharmatic's Fabulous Lives Of Bollywood Wives Season 2. He will next be seen in Rohit Shetty's Cirkus, promotions of which have begun three months in advance. After that, he will be seen in Rocky Aur Rani Ki Prem Kahani alongside Alia Bhatt, Dharmendra, and Shabana Azmi, directed by Karan Johar. The release date of the film is not out yet.