From actor Suniel Shetty wanting Akshay Kumar for Hera Pheri 3 to films like Govinda Naam Mera and Mission Majnu airing on OTT, read up on the top developments of Bollywood here. Read up on the top developments of Bollywood here.

Today is a special day in B-Town as actor Aditya Roy Kapur and Amitabh Bachchan’s granddaughter Aaradhya Bachchan are celebrating their birthdays. Adding up, it is now being said that Vicky Kaushal-Kiara Advani starrer Govinda Naam Mera and Sidharth Malhotra starrer Mission Majnu will be released on Netflix. Also, we have lined up the developments of the upcoming comedy film Hera Pheri 3. Catch up on all the developments in the world of Bollywood here.

Today, Bollywood actor Aditya Roy Kapur has turned a year older. As he turns 37 years old today, Bollywood celebs like Anushka Sharma, and Katrina Kaif to name a few, have extended their best wishes to the actor. He is best known for having worked in films like Aashiqui 2, London Dreams, Yeh Jawaani Hai Deewani to name a few.

Will Suniel Shetty convince Akshay Kumar to do Hera Pheri 3?

Vicky Kaushal and Kiara Advani starrer film Govinda Naam Mera will be released on Disney Plus Hotstar. Making this announcement in a fun way, Vicky Kaushal and filmmaker Karan Johar came out with a video wherein they can be seen engaged in a fun banter. Do have a look at the video below.

Today, sources close to Pinkvilla have informed us that Sidharth Malhotra and Rashmika Mandanna’s Mission Majnu will be released directly on Netflix. This film is directed by Shantanu Bagchi and produced by Ronnie Screwvala, Amar Butala, and Garima Mehta. It is most likely that this film will release in January 2023. 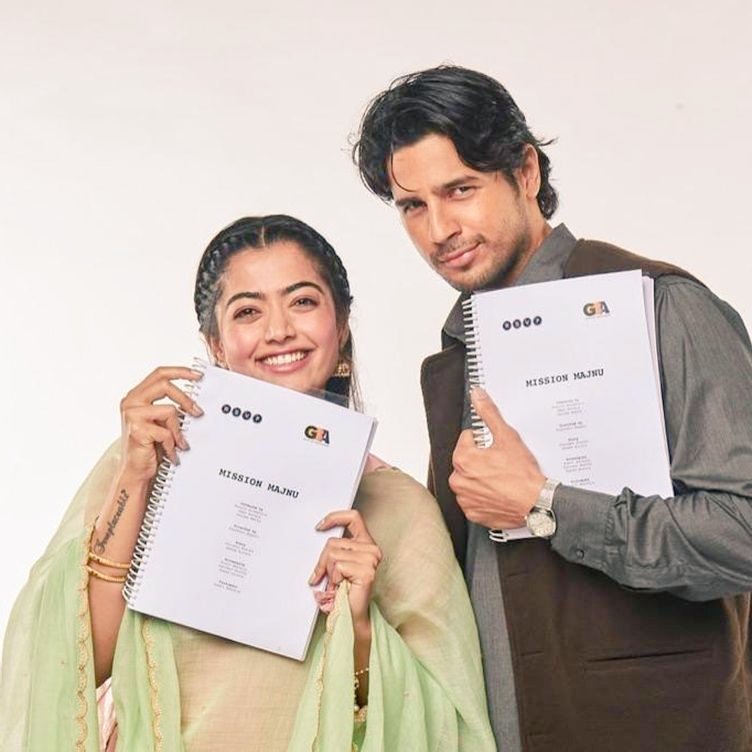 Bollywood star Anushka Sharma and cricketer Virat Kohli were papped on Wednesday afternoon at Mumbai airport. They both opted to wear color-coordinated outfits and aced their look by flashing their cute smiles. Do check it out here.

Also Read: Anushka Sharma twins with Virat Kohli at airport but his t-shirt steals attention for THIS reason; Watch

Popular Bollywood actor Akshay Kumar is all set to play mining engineer Jaswant Singh Gill, the hero of India's first coal mine rescue operation, in his upcoming film. The actor announced on Twitter on Wednesday. Do have a look at the details.