Check out the latest updates in the world of Bollywood here. (Credits: Pinkvilla)

The world of Bollywood buzzes with new developments on a daily basis. With merely 4 days to go for the festival of Diwali to take place, several Bollywood celebrities have decorated their mansions with beautiful lighting. To keep up with the glow and spark of festivities, several high-profile B-Town celebrities are organizing Diwali parties nowadays.

Catch up on all the latest updates here.

The investigation into Television actress Vaishali Takkar’s suicide case is deepening. In the latest development, Vaishali Takkar's ex-boyfriend Rahul Navlani, who is being considered the main accused in her suicide, has been arrested by police officials from Indore. Reportedly, he was missing for the last three days and the police have finally succeeded in nabbing him. 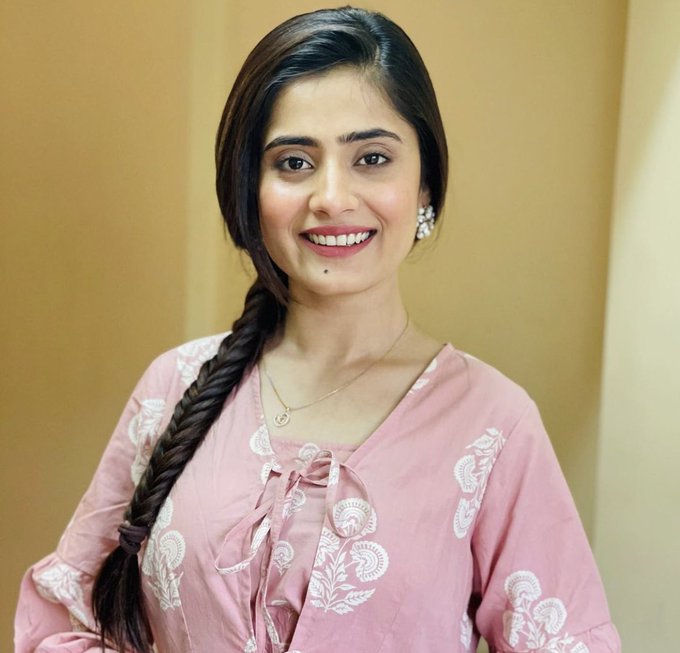 What’s going on between Ananya Panday and Aditya Roy Kapur?

Bollywood actress Kriti Sanon’s Diwali bash was no less than a star-studded affair. From Karan Johar to Neha Dhupia, we saw several stars in attendance. However, what caught the attention was the conversation that took place between actors Ananya Panday and Aditya Roy Kapur at the bash. At the venue, they opted to pose together for the camerapersons. So, is something brewing between them? 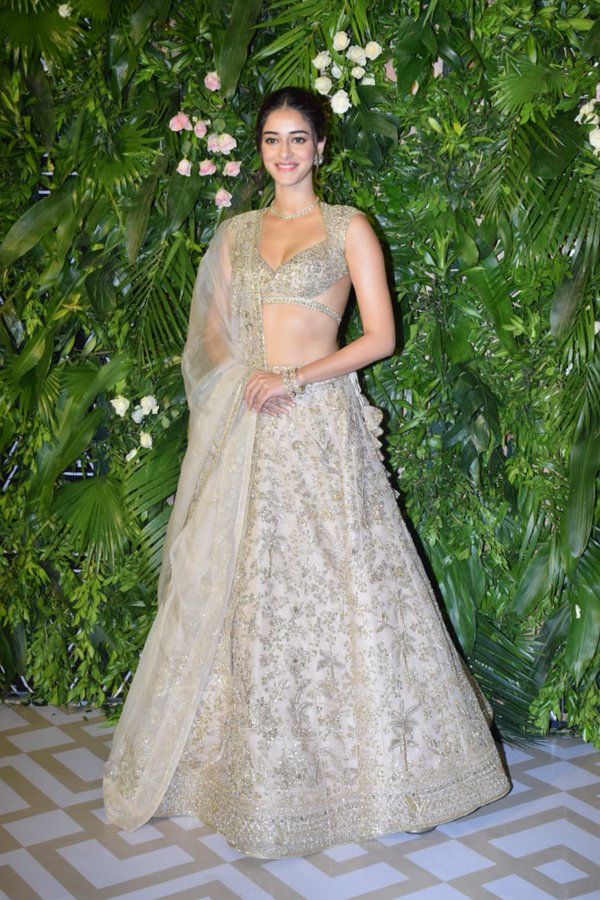 Also Read: Are Aditya Roy Kapur and Ananya Panday dating? Varun Dhawan's mom wants to find a girl for him!

Bollywood actors Siddhant Chaturvedi, Katrina Kaif, and Ishaan Khatter are keeping themselves busy nowadays. In a recent revelation by Chaturvedi, we have got to know that he tried to impress the Tiger Zinda Hai actress at filmmaker Zoya Akhtar’s party. Read on to know more. 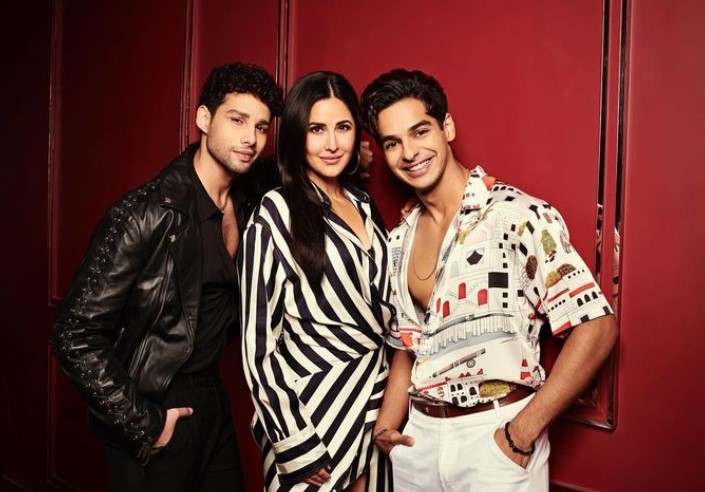 One of Bollywood’s most loved couples, popular actors Katrina Kaif and Vicky Kaushal arrived together at film producer Ramesh Taurani’s Diwali bash. They both left no moment to exude couple goals and we are head over heels in love with their latest picture. Check it out here. 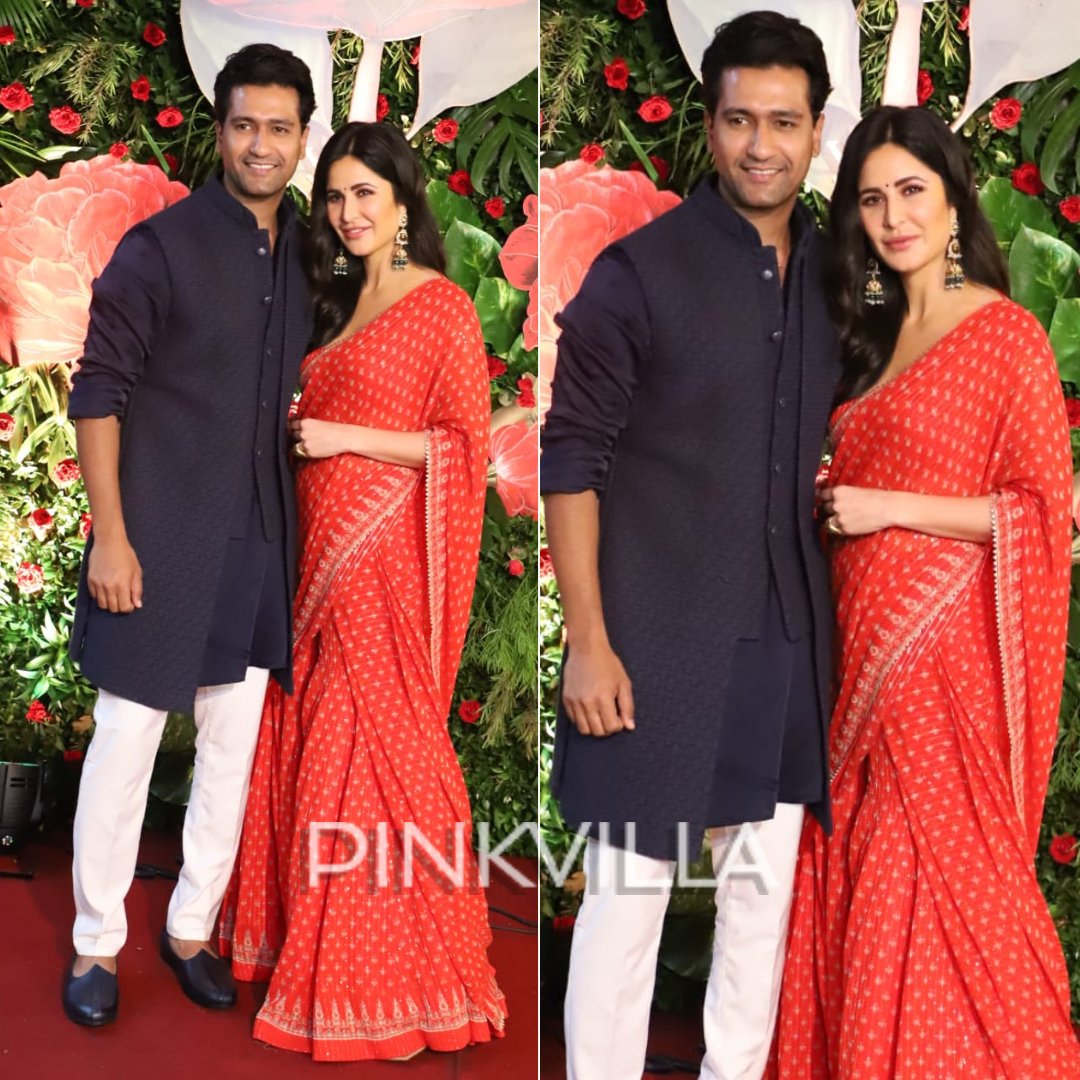 Bollywood actors had a gala time at Kriti Sanon’s Diwali bash. And these pictures are proof of the same. While Ananya Pandey was having fun with actor Aditya Roy Kapur, we caught a glimpse of Karan Johar posing along with actor Neha Dhupia and her hubby Angad Bedi. Do have a look at the details here. 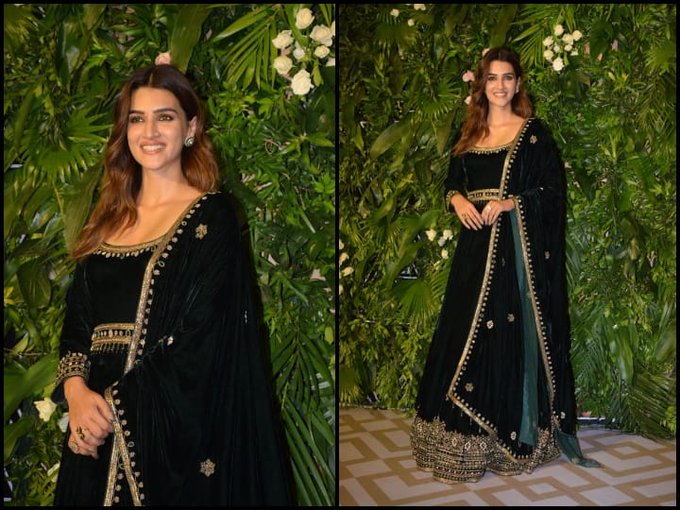