Nora Fatehi was also questioned by Enforcement Directorate in the same matter. Nora Fatehi coming out of the car

Nora Fatehi today appeared before the Delhi Police in connection with conman Sukesh Chandrasekhar’s Rs. 200 Crore extortion and money laundering case. She was summoned to appear before the Economic Offences Wing. The actress was earlier also questioned in the same matter. Jacqueline Fernandez also appeared before the police on Wednesday. Both actresses' names emerged in the case after Sukesh Chandrasekhar was arrested.

Nora Fatehi was seen wearing a black outfit while coming out of the car. As per reports, the actress was earlier questioned by the Enforcement Directorate (ED). According to the ED, both Fatehi and Fernandez had received luxury cars and other expensive gifts from Sukesh. Nora Fatehi in her statements acknowledged receiving gifts from Sukesh and his actor-wife Leena. 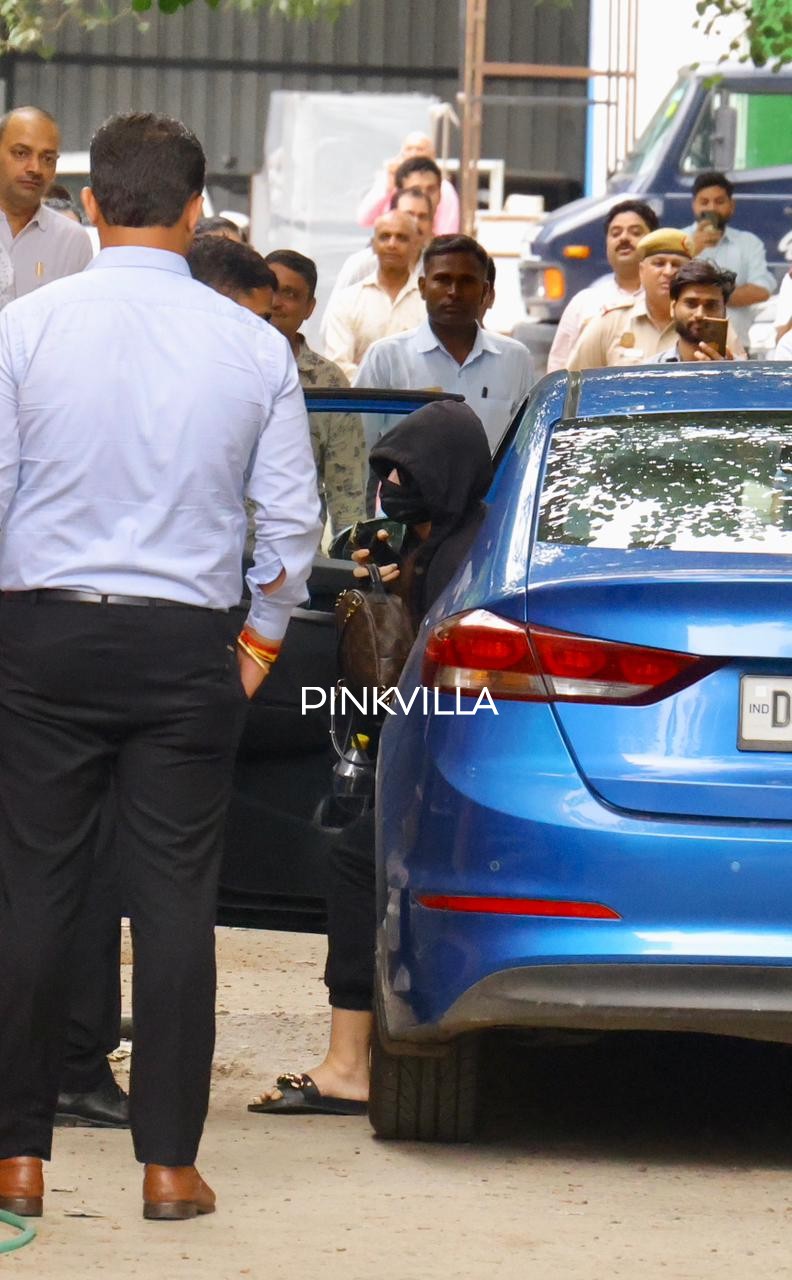 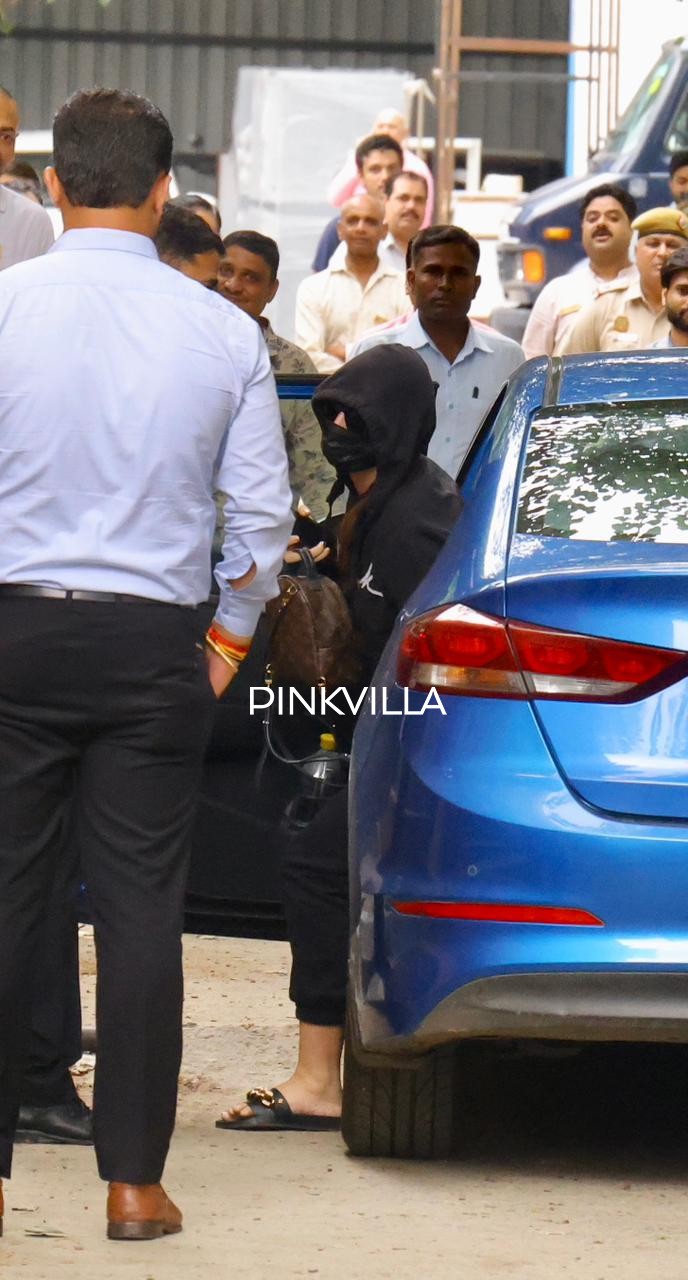 Also Read: Nora Fatehi on judging Jhalak Dikhhla Jaa 10: 'Whatever I am today, it’s because of Jhalak'