Ranbir Kapoor and Alia Bhatt were clicked inside their car. The two twinned in black. Ranbir Kapoor and Alia Bhatt are among the most popular couples in Bollywood. Lately, the actors have been constantly in the headlines due to several reasons. Professionally, they are currently basking in the success of their latest film Brahmastra Part One: Shiva which has been a hit at the box office. On the personal front, the lovebirds are gearing up to begin a wonderful new phase in their lives as they await to welcome their first child together. Amid this, the parents-to-be were clicked by the paparazzi as they arrived at Mahesh Bhatt's house to celebrate his birthday, which was on September 20th. They were also joined by Shaheen Bhatt. Check out their latest photos.

A few moments back, both Alia and Ranbir were photographed by the media personnel as they sat inside their car. They were seen twinning in black as they kept their outfits of the night quite casual and comfortable. Alia was seen donning a black sweatshirt, while Ranbir was seen wearing a black tee. The Gangubai Kathiawadi actress styled her hair in a sleek bun, while she opted for a no-makeup look. She accessorized it with a pair of golden hoop earrings. Alia smiled at the camera as it captured her. On the other hand, Shaheen was seen donning a satin printed co-ord set. 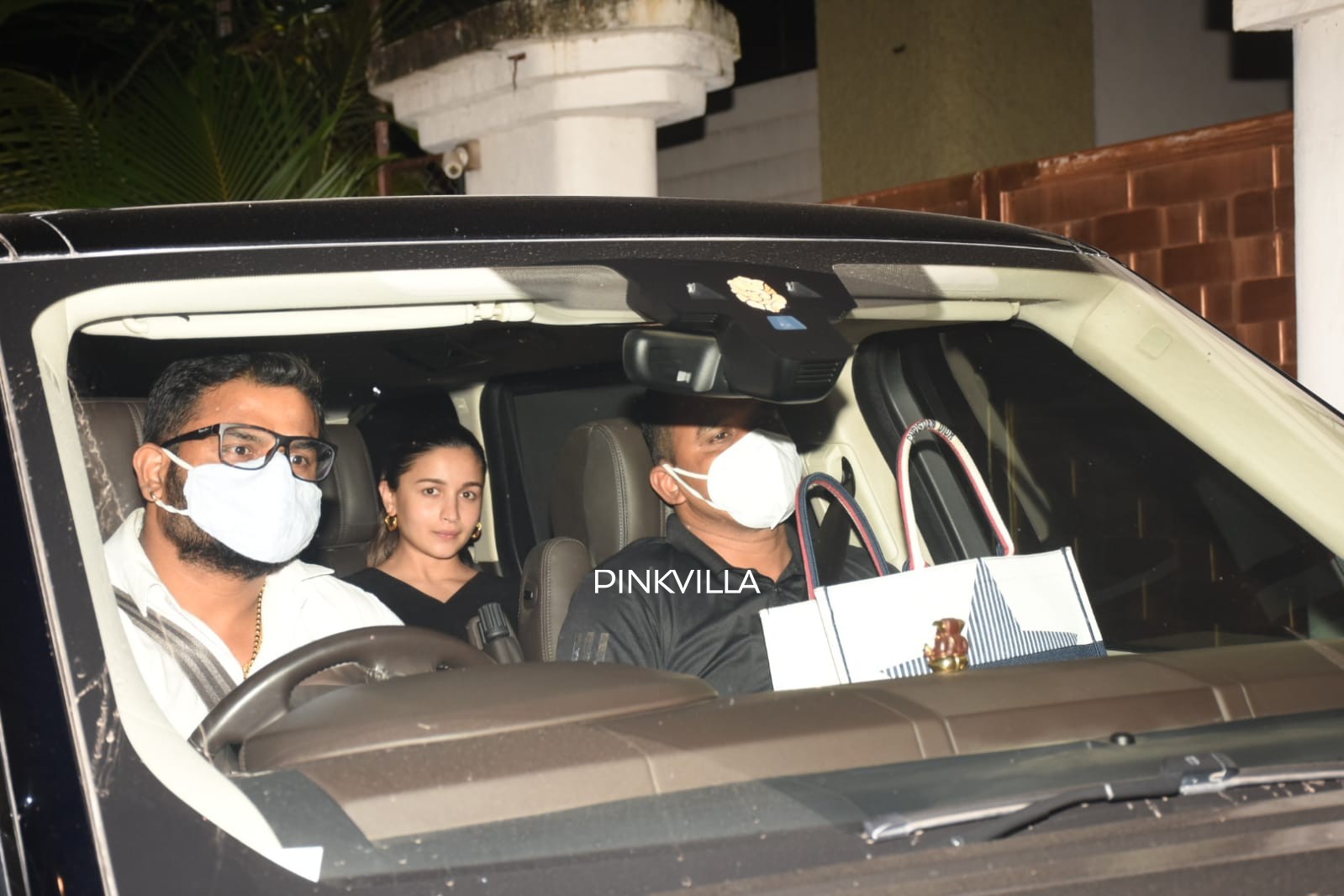 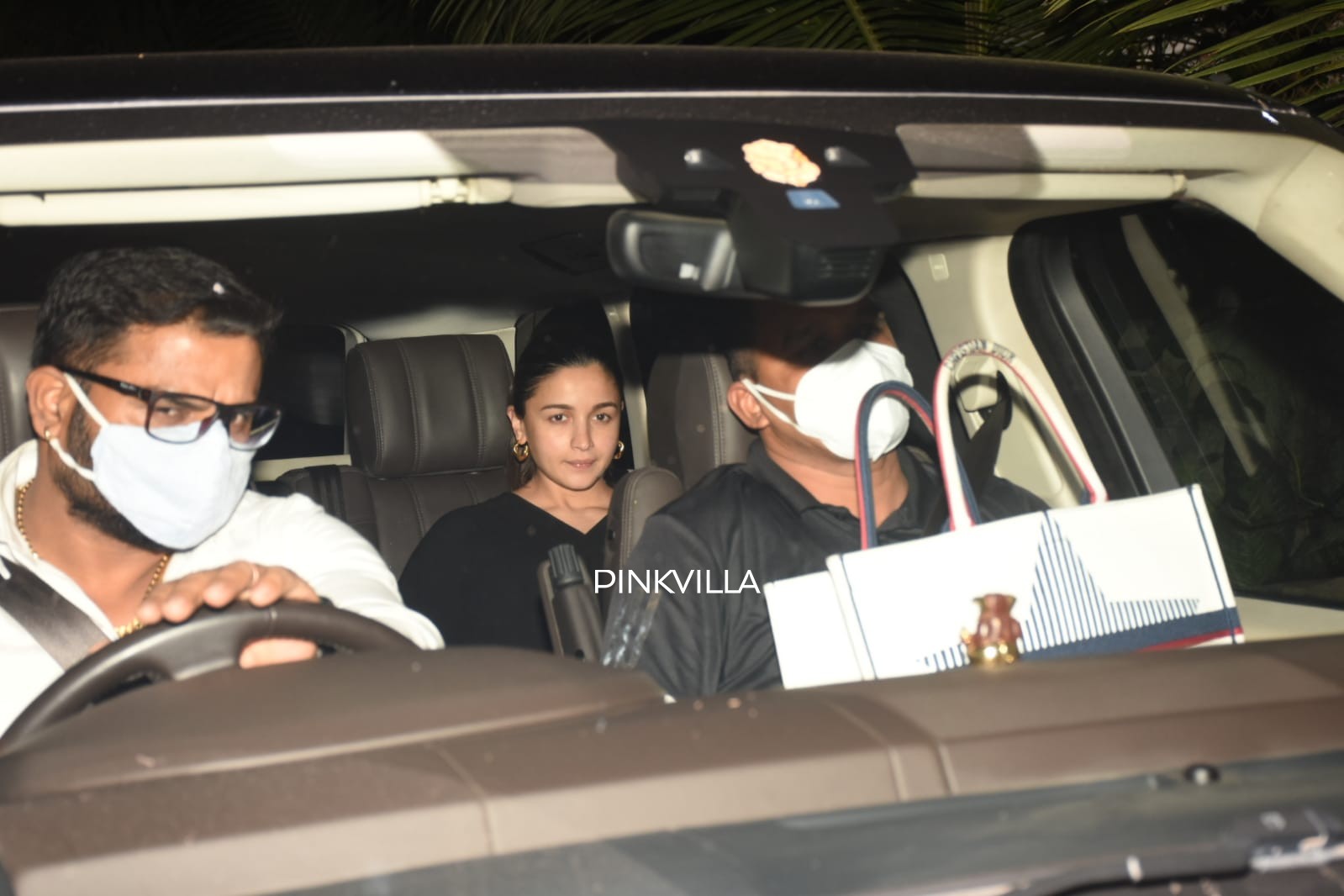 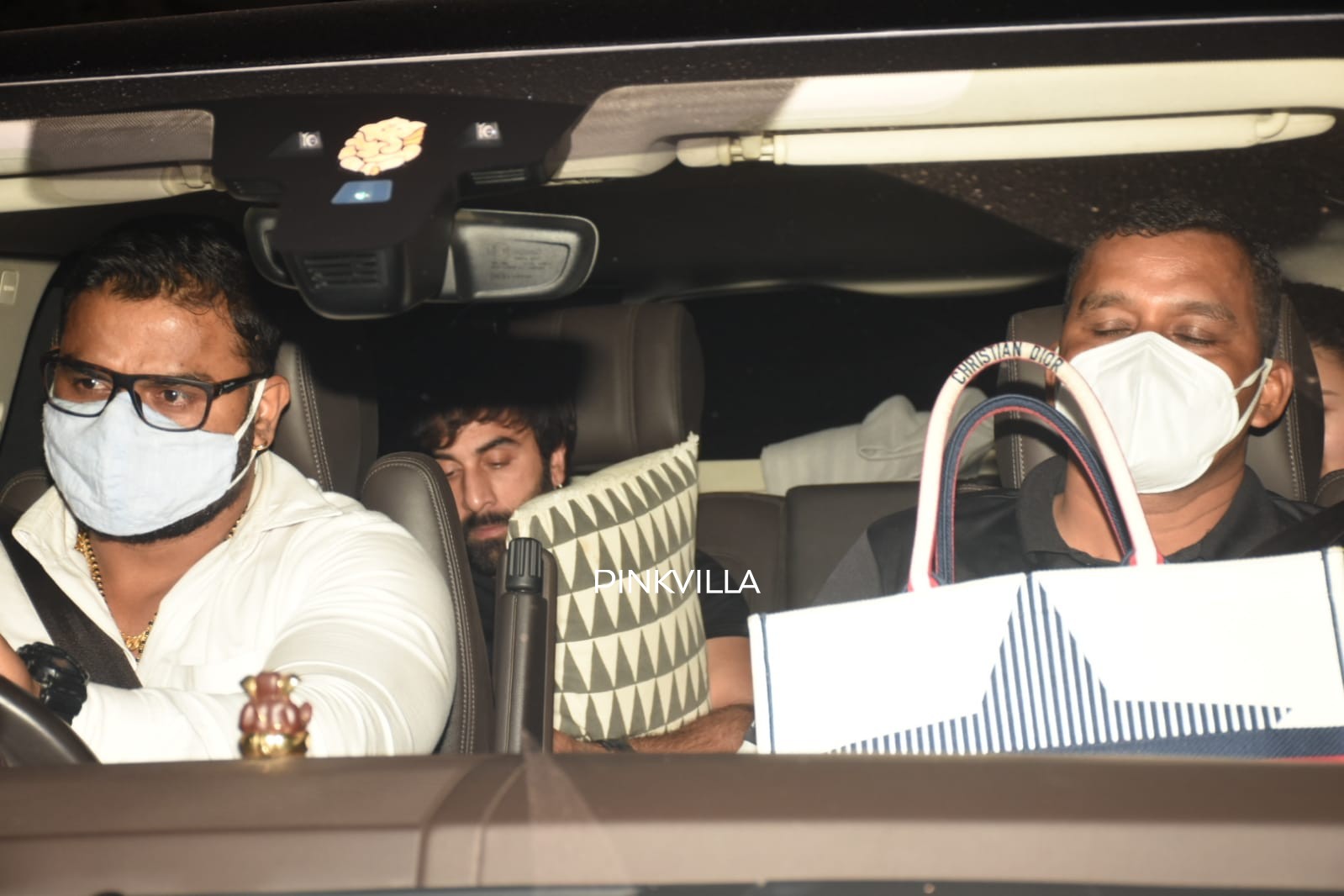 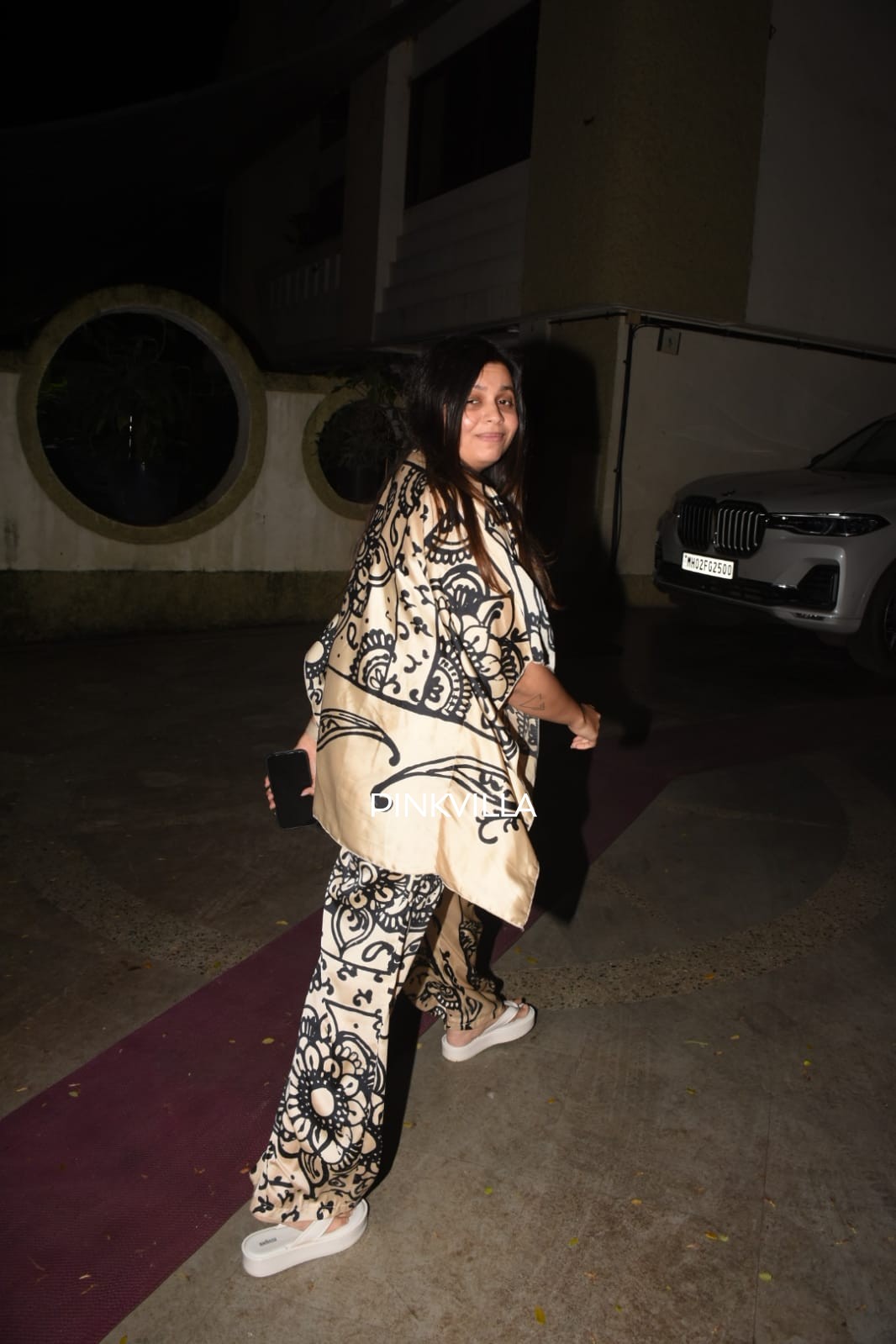 Meanwhile, sometime back, Alia took to her Instagram stories and wished her filmmaker father Mahesh Bhatt on his birthday. She shared his picture where he can be seen holding a small piece of fried potato. Alia wrote, “happy birthday pops…may your days be full of aloo fry :)”.

On the work front, Ranbir and Alia have many interesting projects in their pipeline. The actress has Karan Johar’s Rocky Aur Rani Ki Prem Kahani with Ranveer Singh, Jaya Bachchan, Shabana Azmi, and Dharmendra in the lead. Alia will also be making her Hollywood debut with the film, Heart Of Stone, alongside Jamie Dornan and Gal Gadot. Apart from this, she will also will star in Farhan Akhtar's Jee Le Zaraa with Katrina Kaif and Priyanka Chopra.

Ranbir, on the other hand, will star next in Sandeep Reddy Vanga's Animal co-starring Rashmika Mandanna, Anil Kapoor, and Bobby Deol in the lead. Produced by Bhushan Kumar's T-Series, the Ae Dil Hai Mushkil actor also has Luv Ranjan's yet-to-be-titled film with Shraddha Kapoor in the pipeline.

ALSO READ: Priyanka Chopra poses by the window with baby Malti; Shares glimpses from their first trip to NYC