Ananya Panday is one of the most loved gen-Z stars of Bollywood. She is often spotted outside the gym or yoga classes and always shares pictures too. Today, was no different as she got clicked outside her yoga classes. Apart from her, Jacqueline Fernandez was also spotted at the airport. She was coming back from Delhi after being questioned in the money laundering and extortion case.

Coming to Ananya Panday, she opted for all-black athleisure. She kept her hair tied in a bun and was seen carrying a huge water bottle. While coming out she even waved to shutterbugs and posed for them. The actress was recently seen in Liger co-starring Vijay Deverakonda which failed badly. On other hand, Jacqueline Fernandez was seen wearing a white sweatshirt and jeans. She wore a mask and avoided the cameras. To note, the Kick actress was summoned by Delhi Police for questioning. 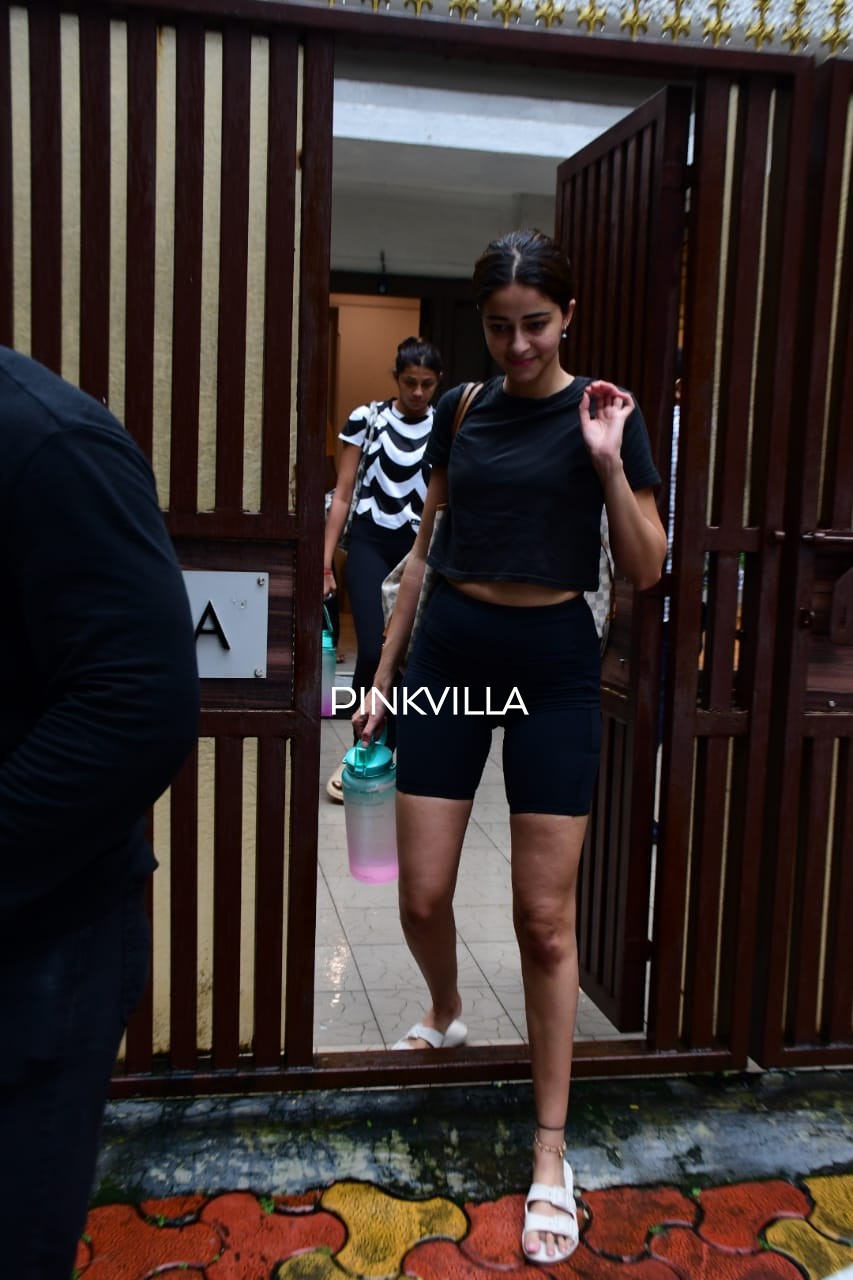 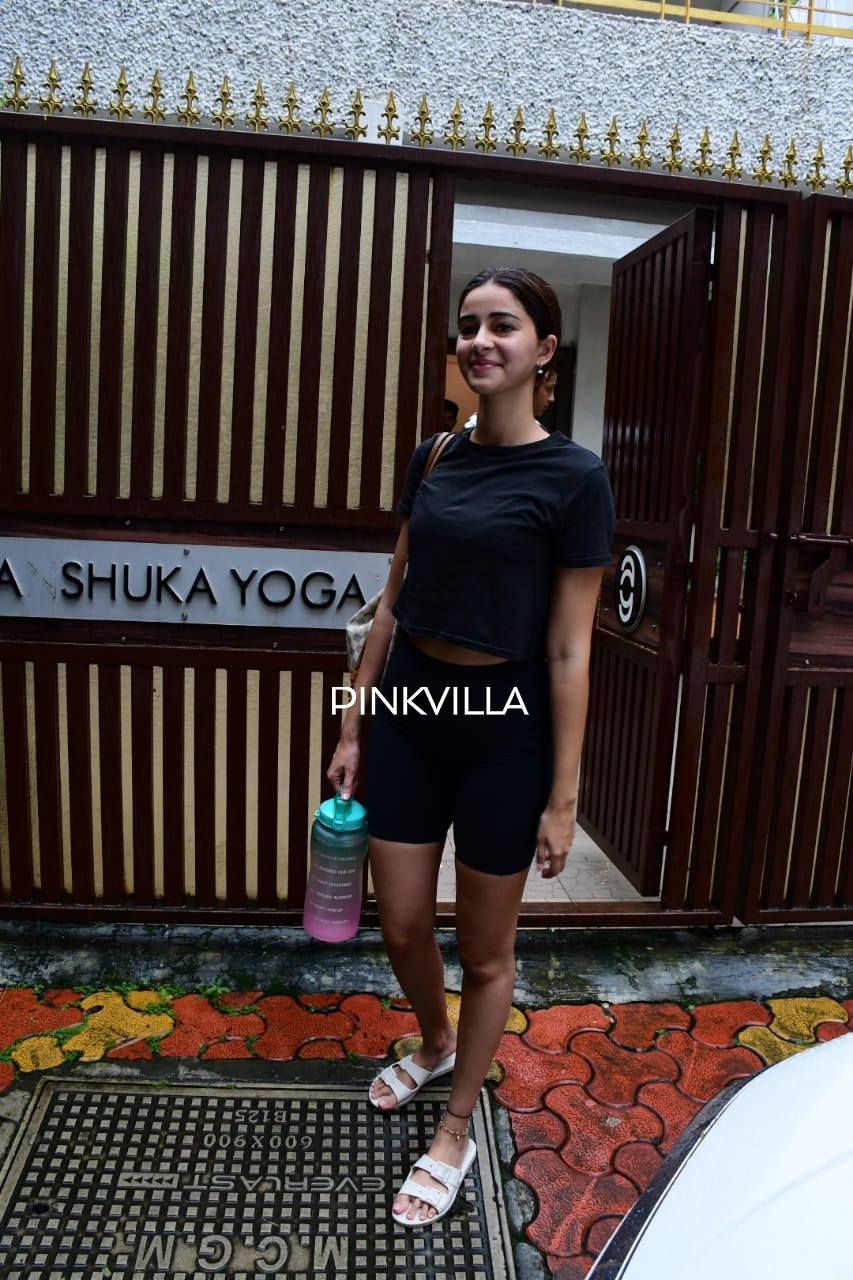 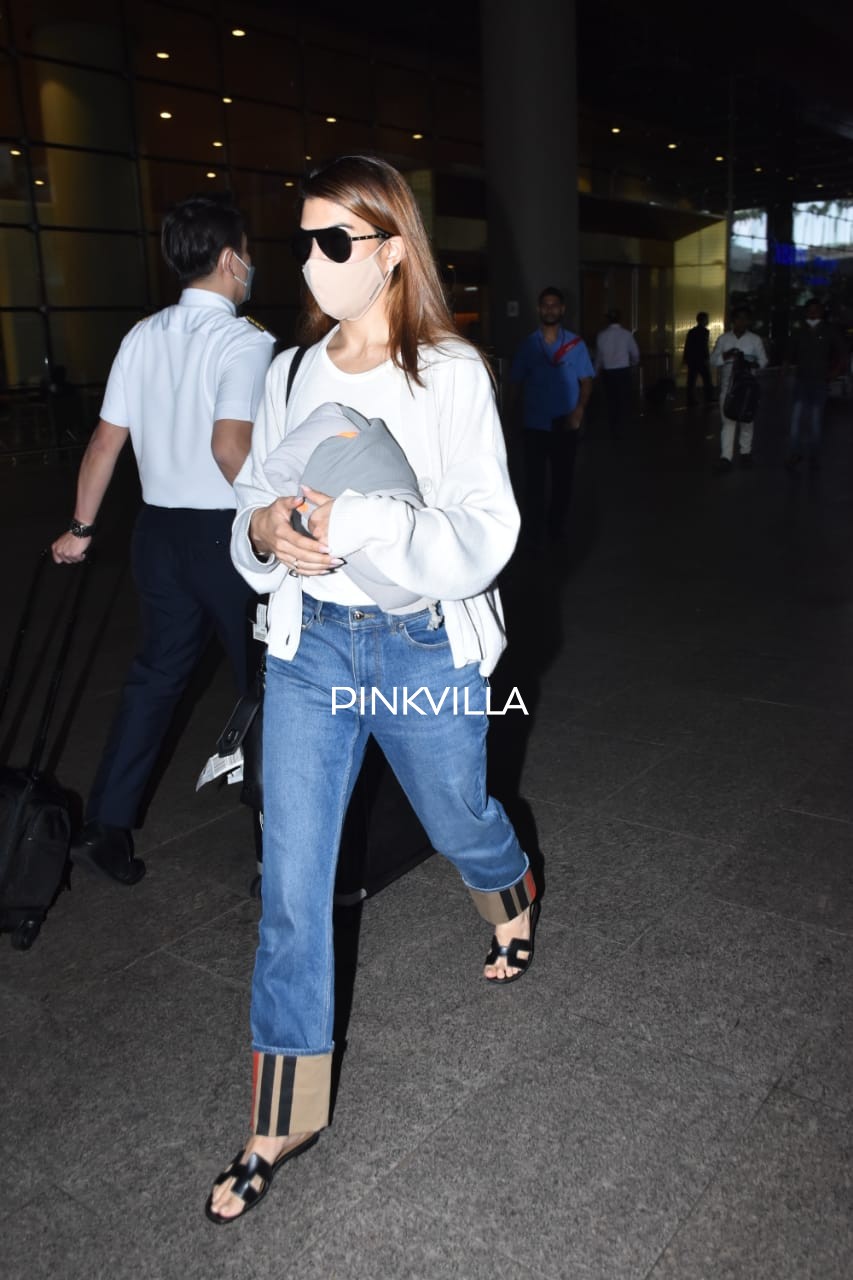 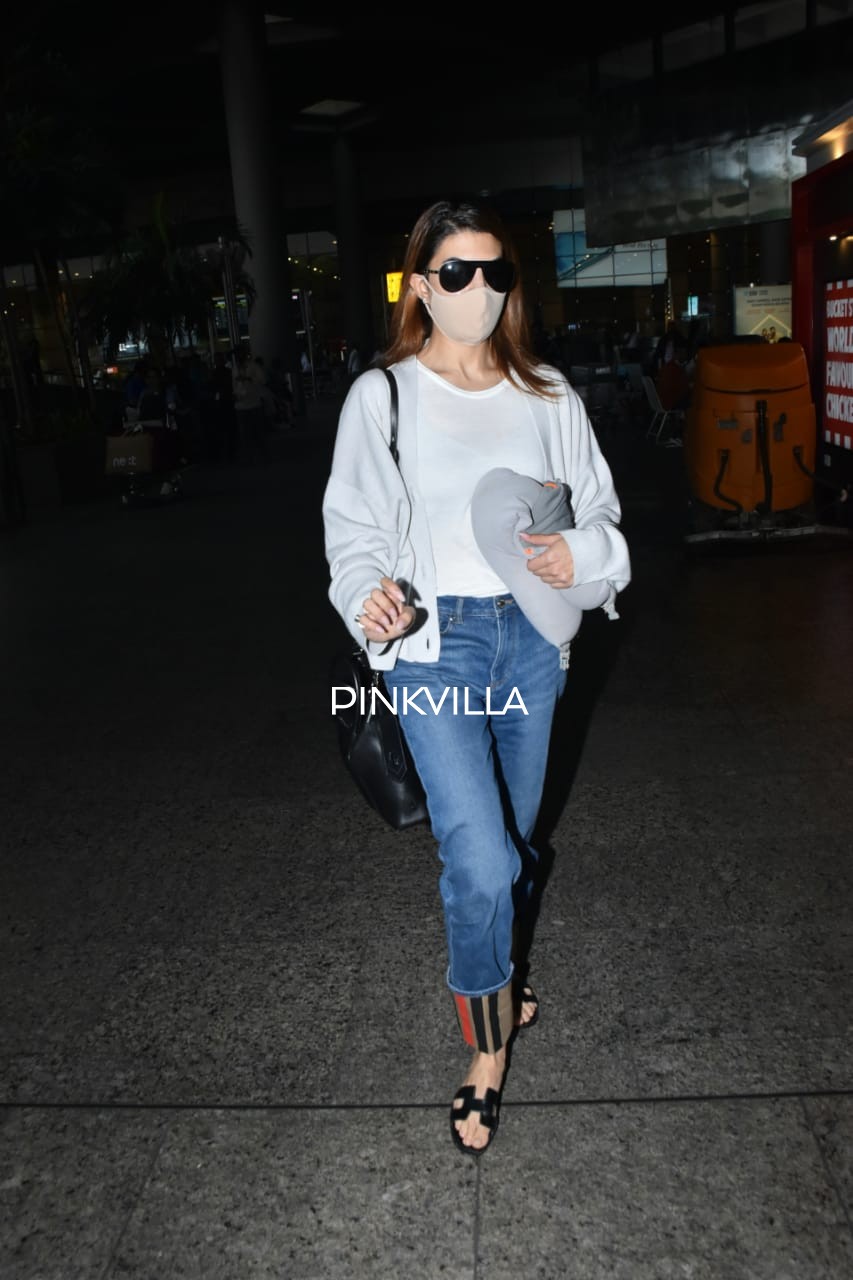 Ananya will next be seen in Kho Gaye Hum Kahan with Siddhant Chaturvedi and Adarsh Gourav. The movie will mark Ananya’s second collaboration with Siddhant after Gehraiyaan. The actress had mentioned that she is in talks for three projects.

The actress was last seen in Kiccha Sudeep starrer Vikrant Rona and will next be seen in Ram Setu, co-starring Akshay Kumar, and Nushrratt Bharuccha. The film will release on Diwali.

Also Read: Ananya Panday says ‘everything you can imagine is real’ as she shares PIC from Italian vacay

Style File : Who wore what at Bollywood's glamorou...