PICS: Aryan Khan gets clicked with Ananya Panday after ignoring her at a film screening

On Saturday, Aryan Khan was seen making a starry appearance in the city. Interestingly, he was seen with his childhood friend and actress Ananya Panday. Shah Rukh Khan and Gauri Khan's son Aryan Khan enjoys a massive fan following on social media. After completing his studies, the star kid is currently busy working on his first project as a writer and director. Unlike his father, Aryan wants to work behind the camera. Last year, Aryan hit headlines after he was arrested in an alleged drug case. Meanwhile, on Saturday, Aryan was seen making a starry appearance in the city. Interestingly, he was seen with his childhood friend and actress Ananya Panday.

Aryan and Ananya's papped pictures have stormed the Internet for a reason. During the special screening of Madhuri Dixit's film Maja Ma, Aryan was apparently seen ignoring Ananya. The video was shared on social media and netizens were surprised to see Aryan avoiding her. It happened after Ananya revealed on Karan Johar's chat show that she had a crush on Aryan but nothing happened between them. On Saturday, the star kids were seen arriving at their close friend's house.

Aryan looked dapper in a black t-shirt styled with a denim jacket and ripped jeans while Ananya was seen sporting a white tank top with ripped denim jeans and a blue cap. The duo didn't pose for the paparazzi but it looks like they are on good terms with each other. 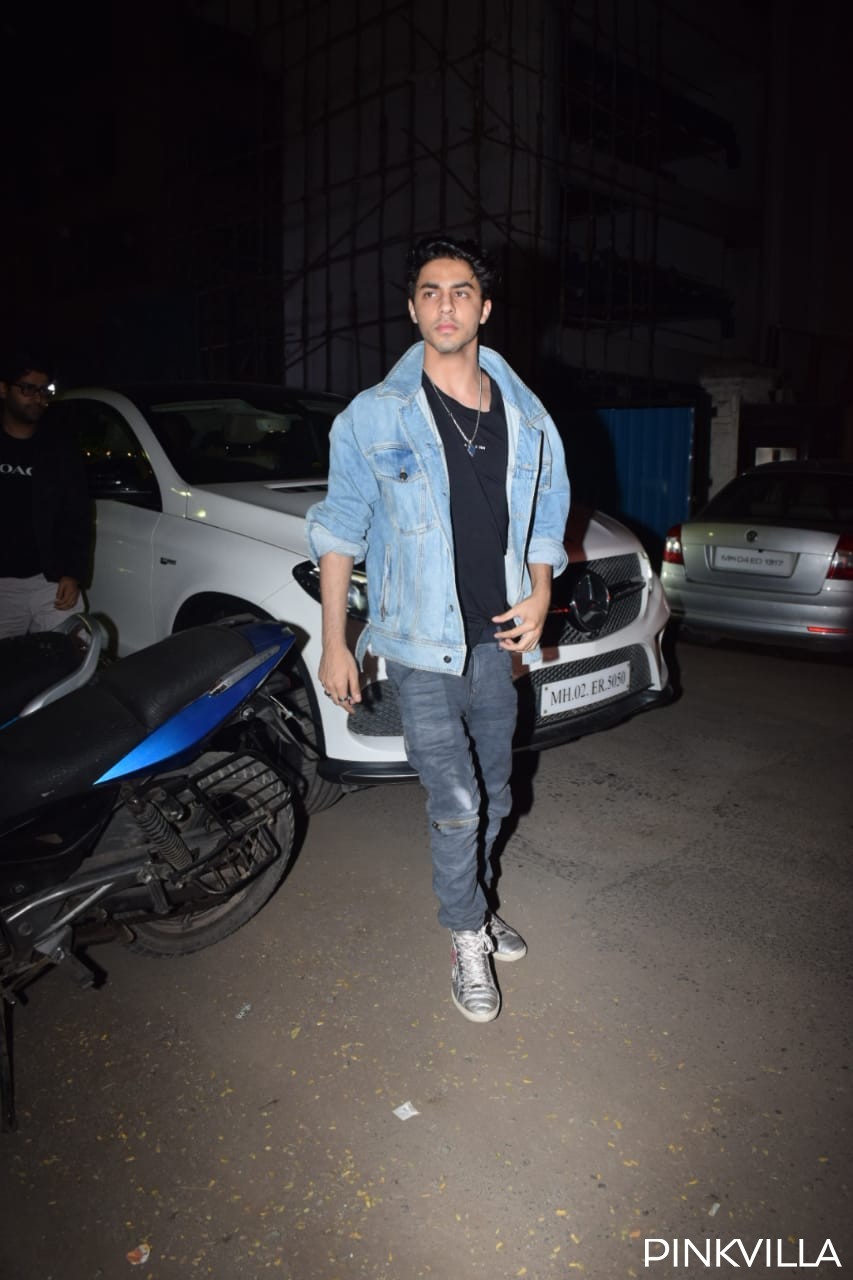 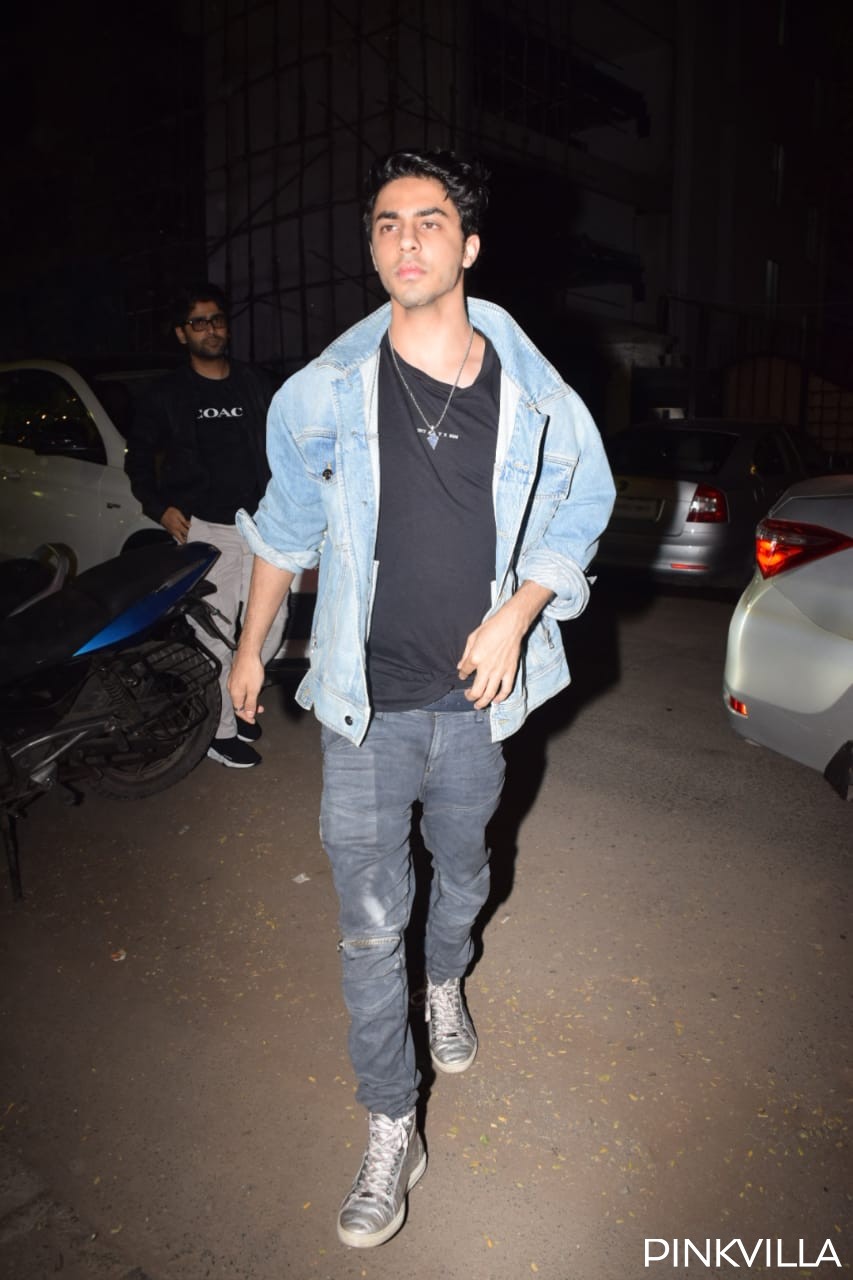 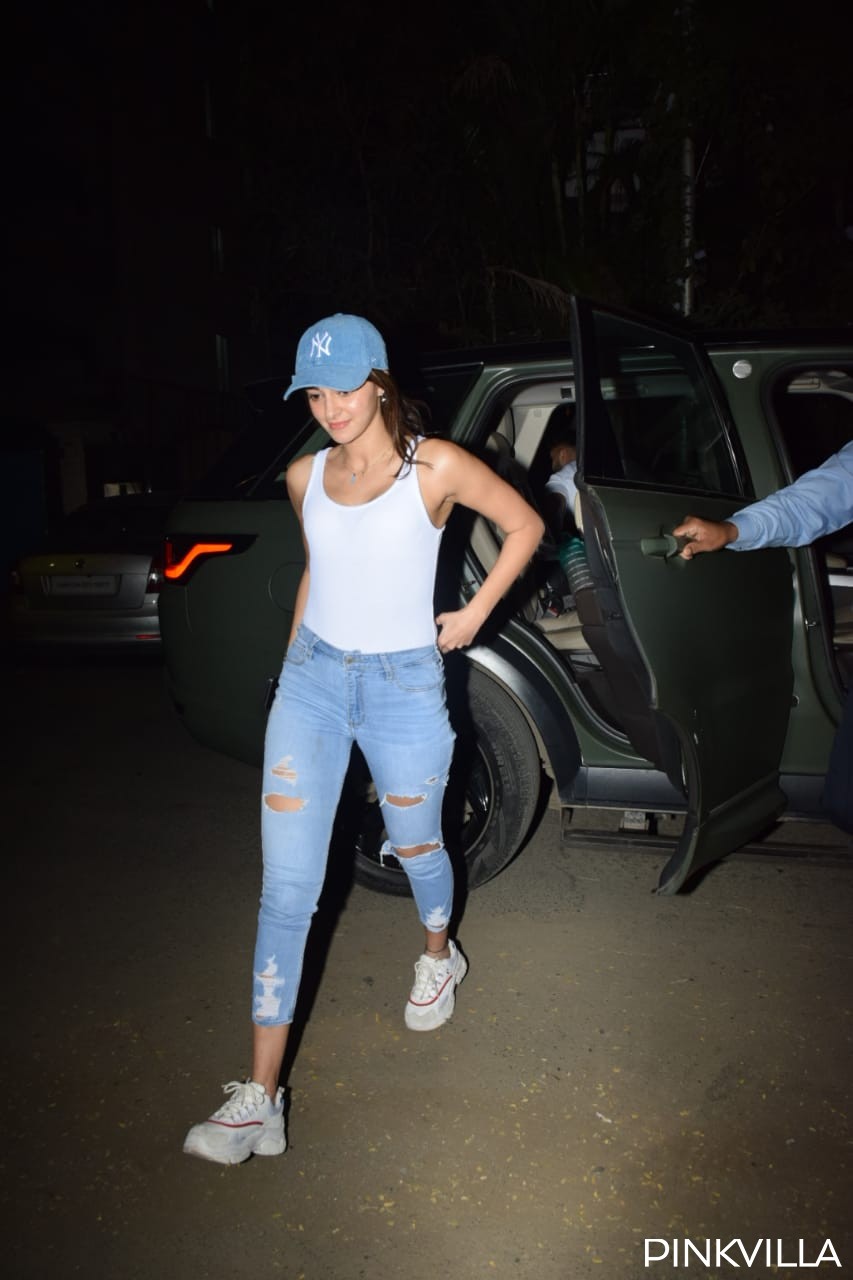 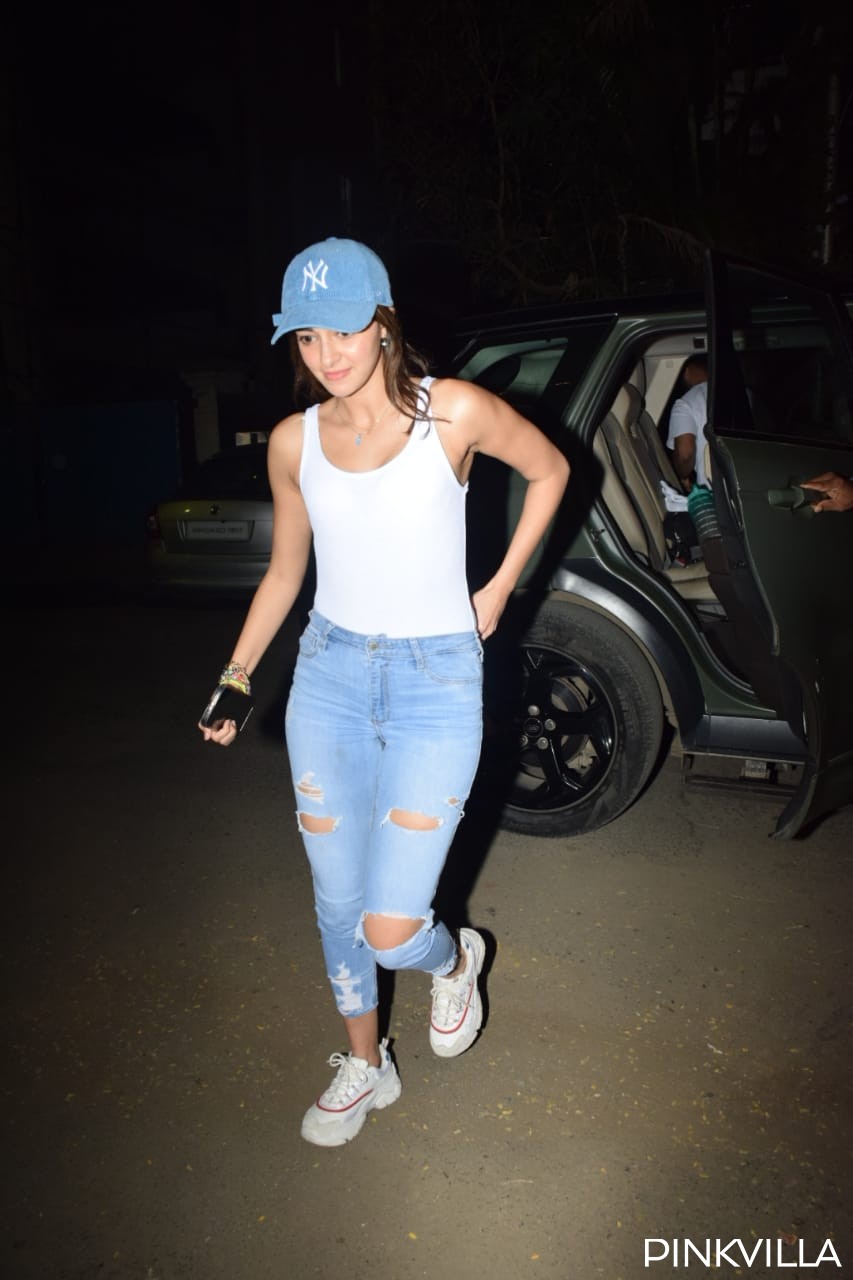 Ananya is currently busy shooting for her next film Dream Girl 2 with Ayushmann Khurrana. She also has Kho Gaye Hum Kahan with Siddhant Chaturvedi and Adarsh Gourav.

Reportedly, Aryan's web series is all set to go on floors by the end of this year. It is currently in the pre-production stage. Reports also suggest that his show will be centered around the film industry.

Anonymous
Nov 27, 2022
For what is that guy boasting for?? Has he achieved anything?? Why having paparazzi then.. He is not a star?
0 REPLY
View more comments