Bollywood film Drishyam 2 has earned over Rs 150 crores at the box office globally as of date. To celebrate this feat, the lead actor of the film Ajay Devgn, and others gathered under one roof. Bollywood film Drishyam 2 has earned over Rs 150 crores at the box office as of date. (Images: Manav Manglani)

November 11 was a special day for the makers of Drishyam 2 as the film earned over Rs 150 crores at the box office globally. Some news reports suggest that the film is likely to enter the Rs 200-crore club if the stability in the growth continues. Starring national award-winning actor Ajay Devgn in the lead role, the film also stars Shriya Saran, Ishita Dutta, Tabu, Akshaye Khanna, Rajat Kapoor, and others in key roles. The film hit the theatres on November 18 and earned over Rs 15 crores on the first day of its release at theatres.

Ajay Devgn donned his all-black attire. Actor Ishita Dutta arrived in a sparkling silvery dress along with her husband Vatsal Sheth. Drishyam 2 actor, Mrunal Jadhav, best known for essaying the role of Anu Salgaonkar in the film, also arrived in style. Director Abhishek Pathak was also papped at the venue in Mumbai where the bash is taking place at the moment.

Have a look at the pictures here! 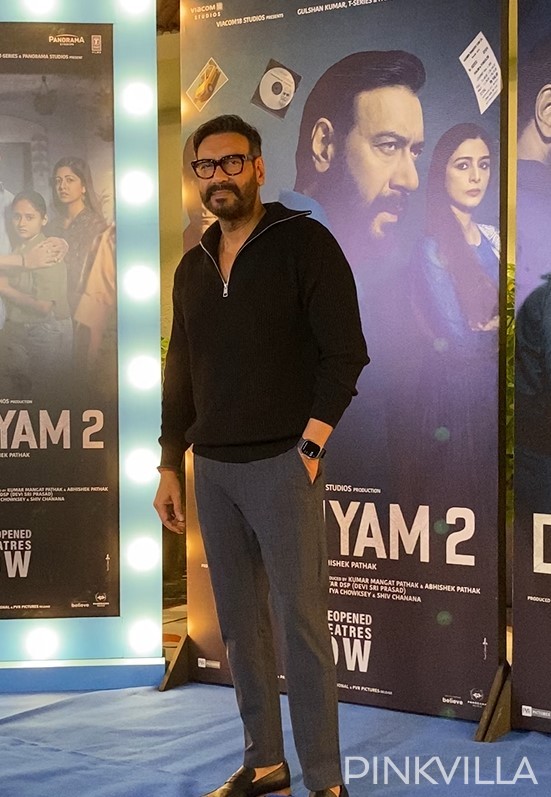 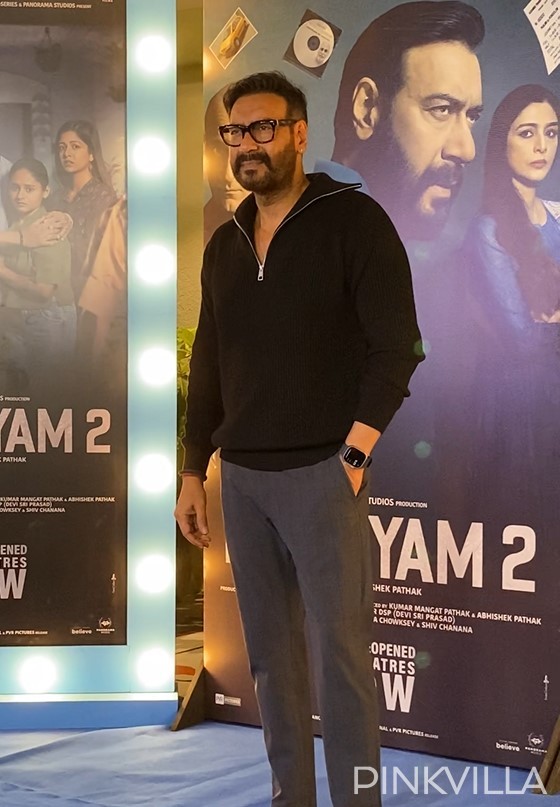 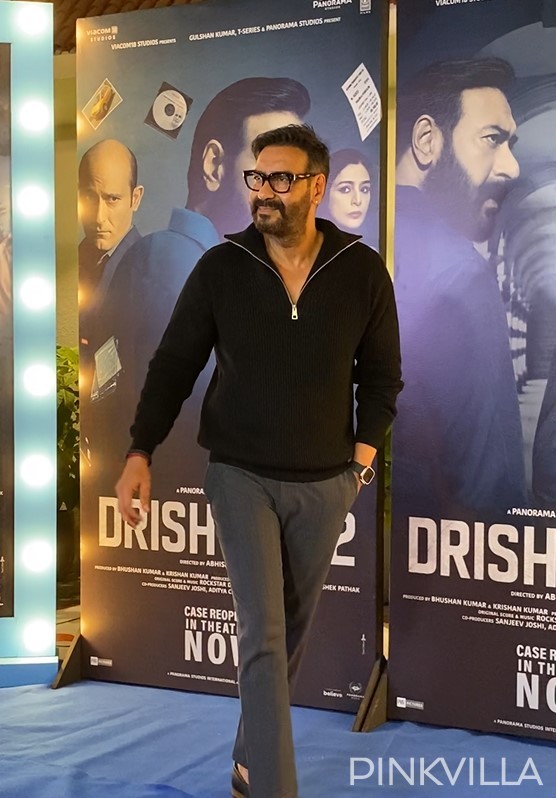 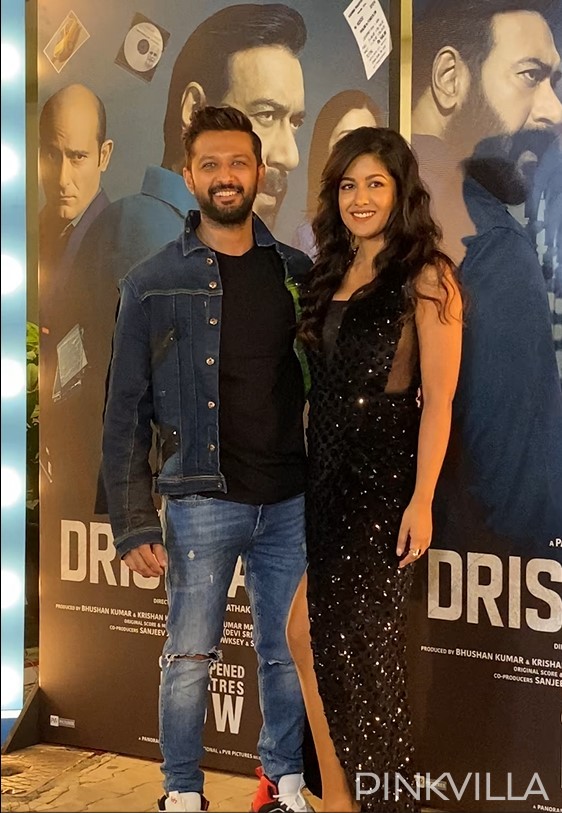 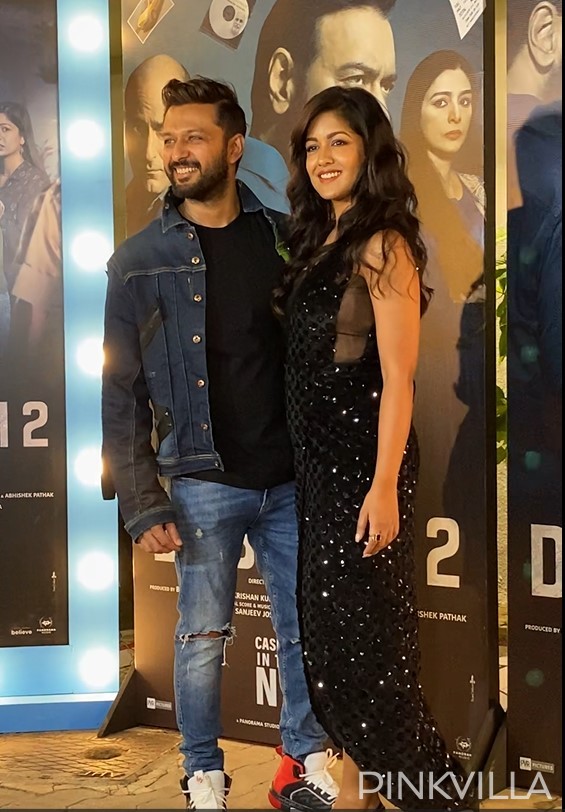 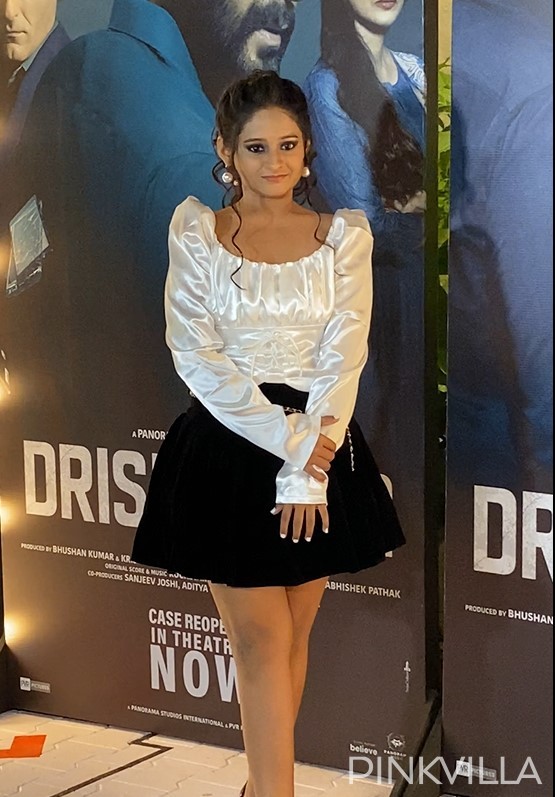 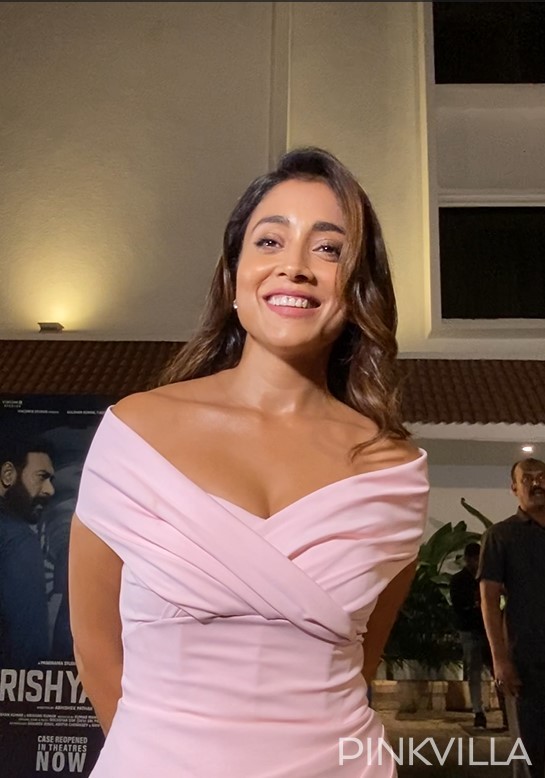 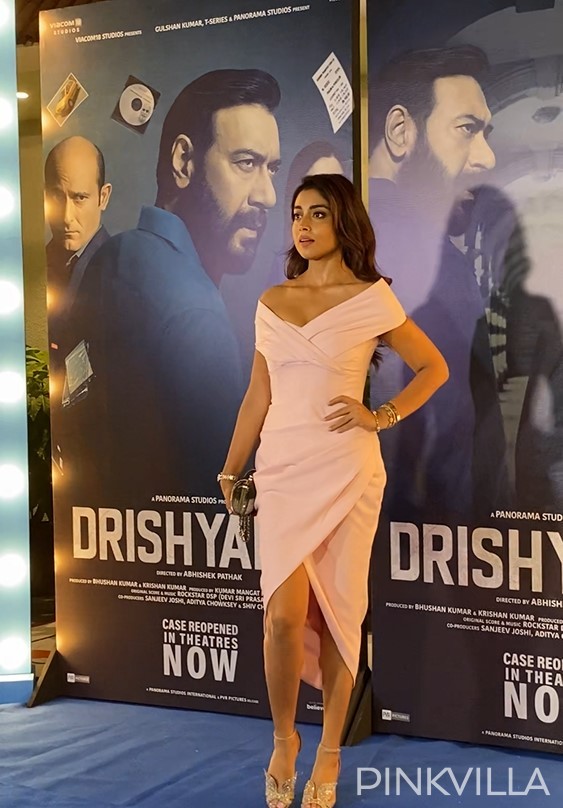 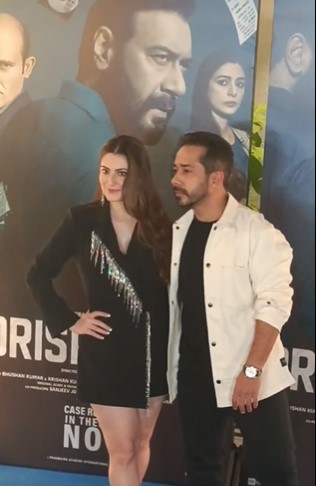 Directed by Abhishek Pathak and produced by Panorama Studios, Yash Raj Films, Drishyam 2 is a crime thriller wherein a mysterious murder changes the lives of the ‘Salgaonkars’ family.

Meanwhile, on the work front, Ajay Devgn will next be seen in the film Bholaa which will also mark his first directorial debut in Bollywood.