PICS: Gauri Khan, Suhana Khan and Shanaya Kapoor's Dubai vacation is no less than a fairytale

Gauri Khan and Suhana Khan shared glimpses of their mini-vacation in Dubai. Gauri Khan and Suhana Khan offered glimpses of their mini-vacation in Dubai.

Who doesn’t dream of going on a vacation with their best friends and their mommies? Looks like this dream has come true for new best friends in B-Town Suhana Khan and Shanaya Kapoor. And guess who chose to hop on with them on the journey to UAE? It is none other than Shah Rukh Khan's wife and Suhana’s mommy Gauri Khan along with Sanjay Kapoor’s wife and Shanaya’s mommy Maheep Kapoor.

All these Kapoors and Khans are busy holidaying in UAE nowadays. Gauri re-shared a story on her Instagram handle in which she can be seen posing with her friends, including Maheep in the frame.

In the image, one can clearly see Gauri looking confident and classy in a brown short dress with a pair of white sneakers. Maheep also looks stylish in a denim jumpsuit and paired her outfit with comfortable heels.

In another picture that surfaced on social media, Suhana Khan can be seen along with her stylist at a beauty salon. In the images, she can be seen in a yellow bodycon dress and paired with a denim jacket. Shanaya too made a style statement in a beige co-ord set and chose to keep her wavy hair open. 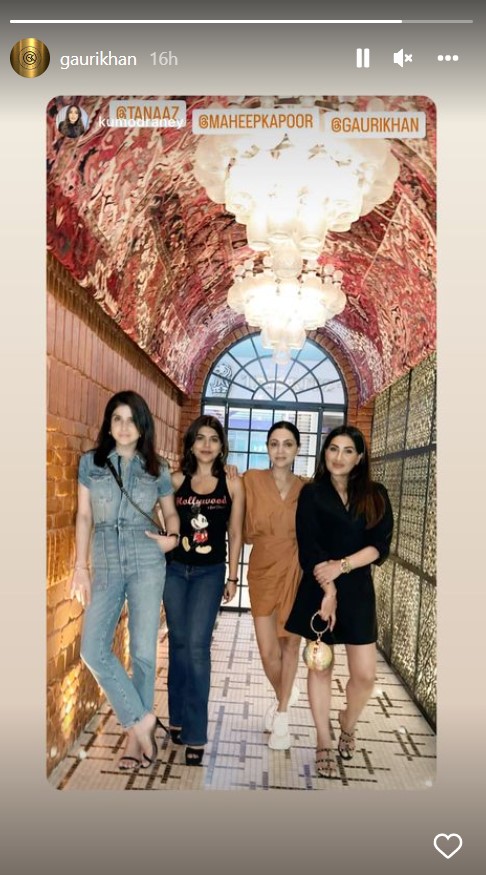 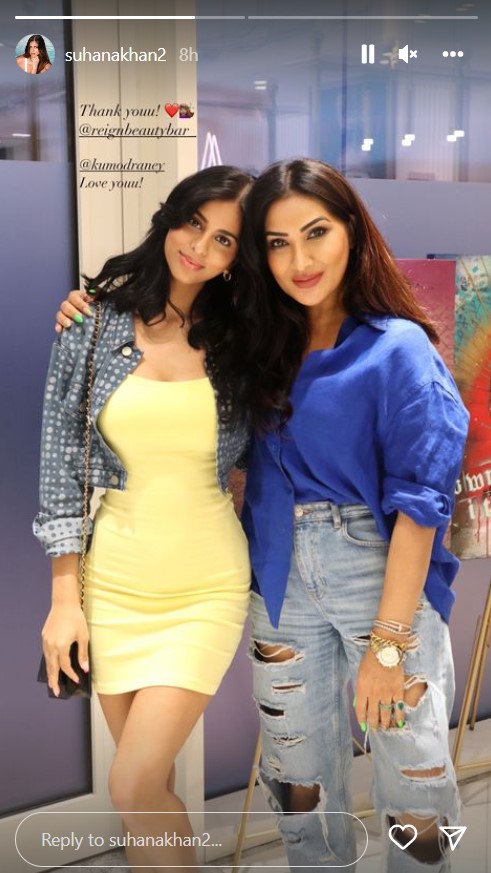 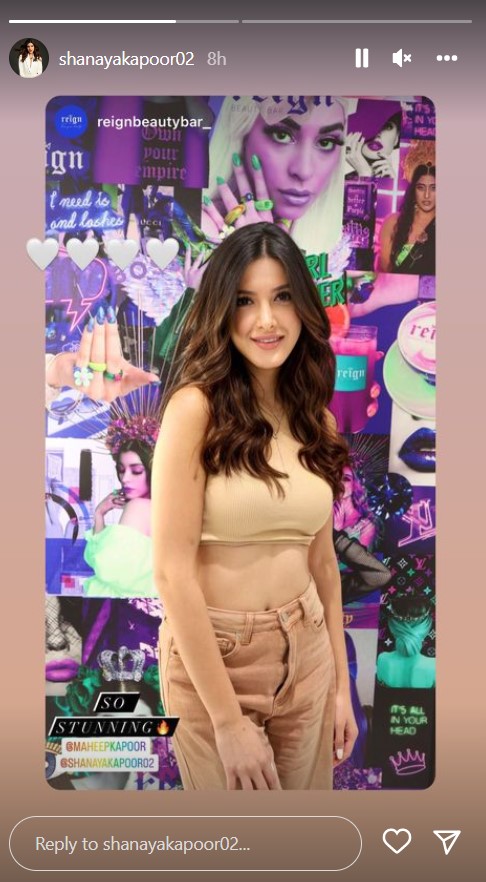 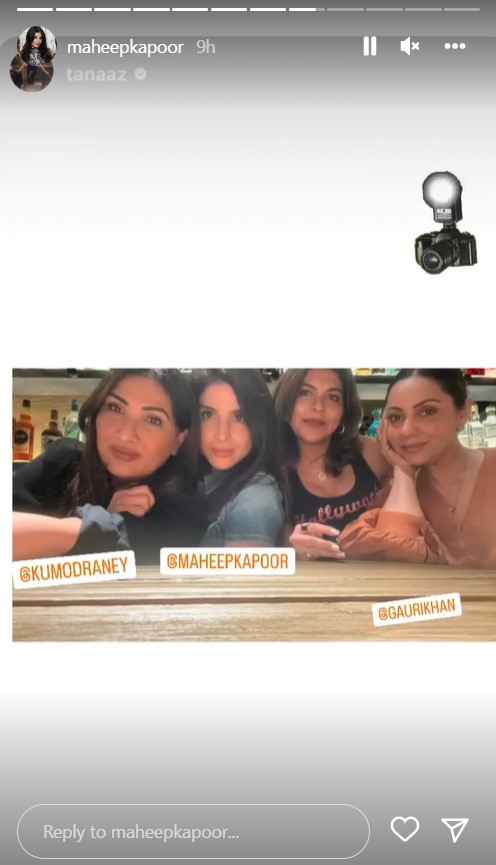 On the work front, Suhana Khan is going to make her Bollywood debut soon. She will be seen in Zoya Akhtar's The Archies, co-starring Khushi Kapoor, Agastya Nanda and others. The film will stream on Netflix, while the makers are yet to announce the release date.

On the other hand, Shanaya will be seen in Dharma Productions' Bedhadak, co-starring Lakshay Lalwani and Gurfateh Pirzada. The official release date of this film is yet to be finalized.

Also Read: Suhana Khan looks like a million dollars as she poses in a yellow bodycon dress; PIC