Kareena Kapoor Khan and Malaika Arora get clicked in the city today. Kareena Kapoor Khan does not need an introduction. The actress made her acting debut in 2000 in Refugee with Abhishek Bachchan in the lead. Kareena established herself with roles in the dramas Aśoka and Kabhi Khushi Kabhie Gham. In a career spanning more than a decade, Kareena has given some exceptional performances and is known for films like Udta Punjab, Bodyguard, 3 Idiots, Talaash: The Answer Lies Within, Bajrangi Bhaijaan, Tashan, Jab We Met, Veere Di Wedding, Heroine, and more. She is undoubtedly one of the most stylish actresses in Bollywood and knows how to turn heads with her fashion sense.

Speaking of which, just a while ago, Kareena was spotted in the city by the paparazzi as she exited her residence. In the photos, the actress is seen donning a grey sweatshirt and teaming it up with blue denim jeans. She opted for no makeup and kept her hair in a bun. Kareena rounded off her look with a pair of black sunglasses. Kareena was also seen holding her coffee cup and phone in her hand. Apart from the actress, her BFF Malaika Arora also made an appearance in the city as she exited her gym session. She is seen wearing a black full sleeves T-shirt and added a pop of neon colour shorts as she smiled at the shutterbugs. 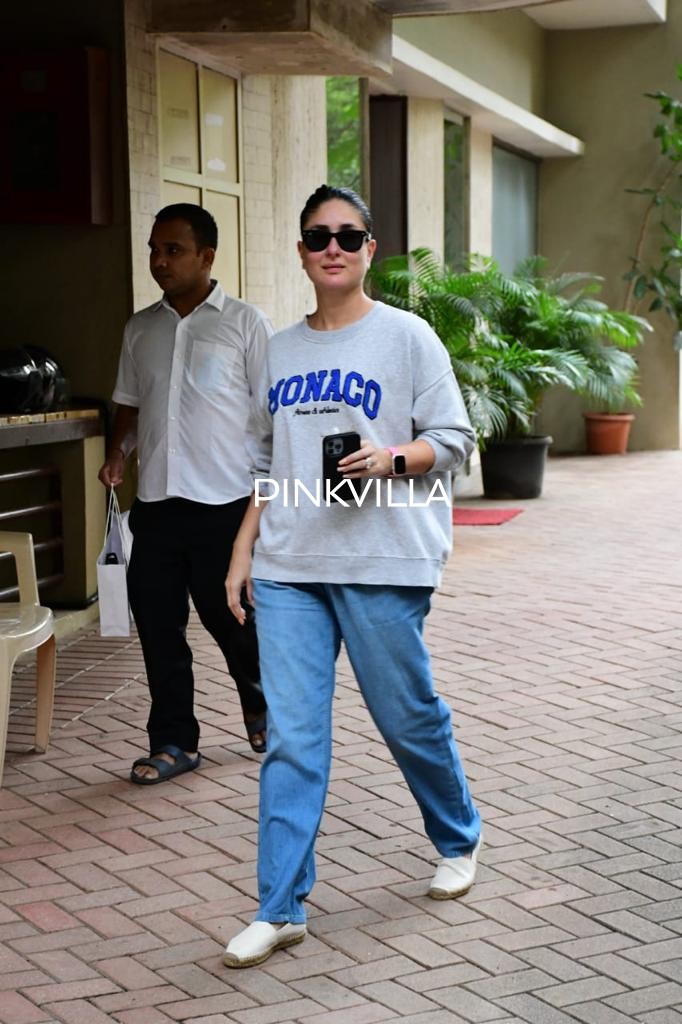 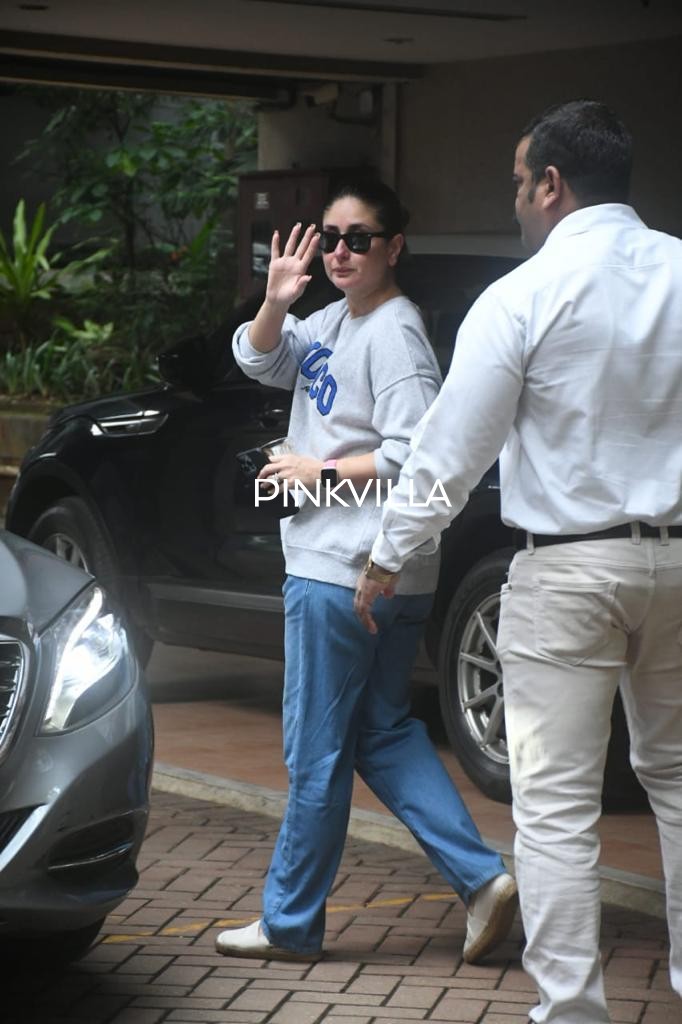 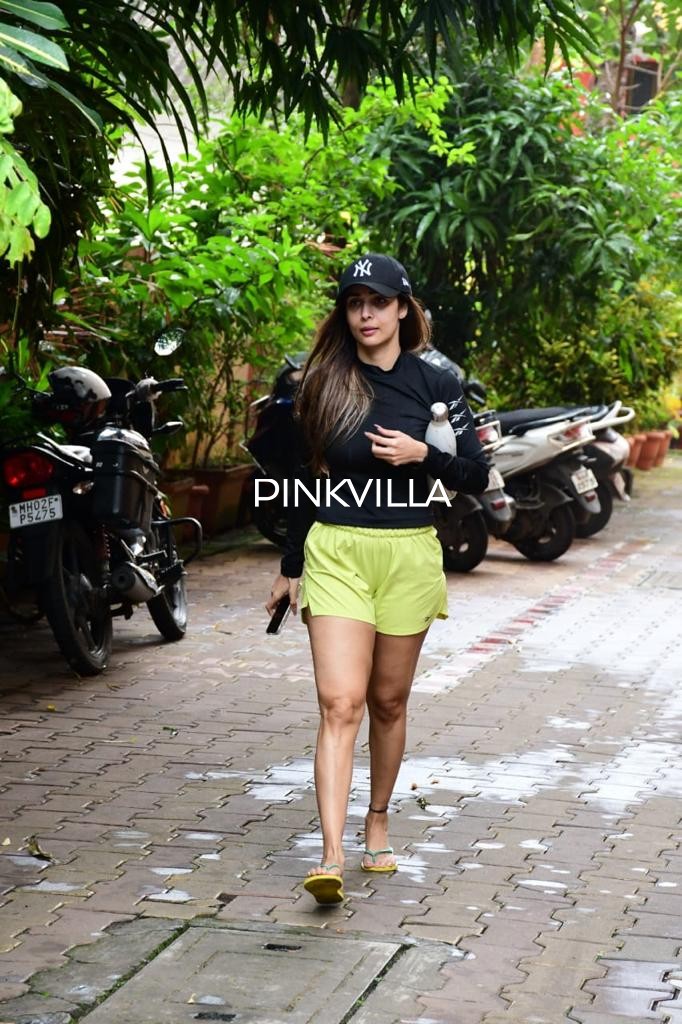 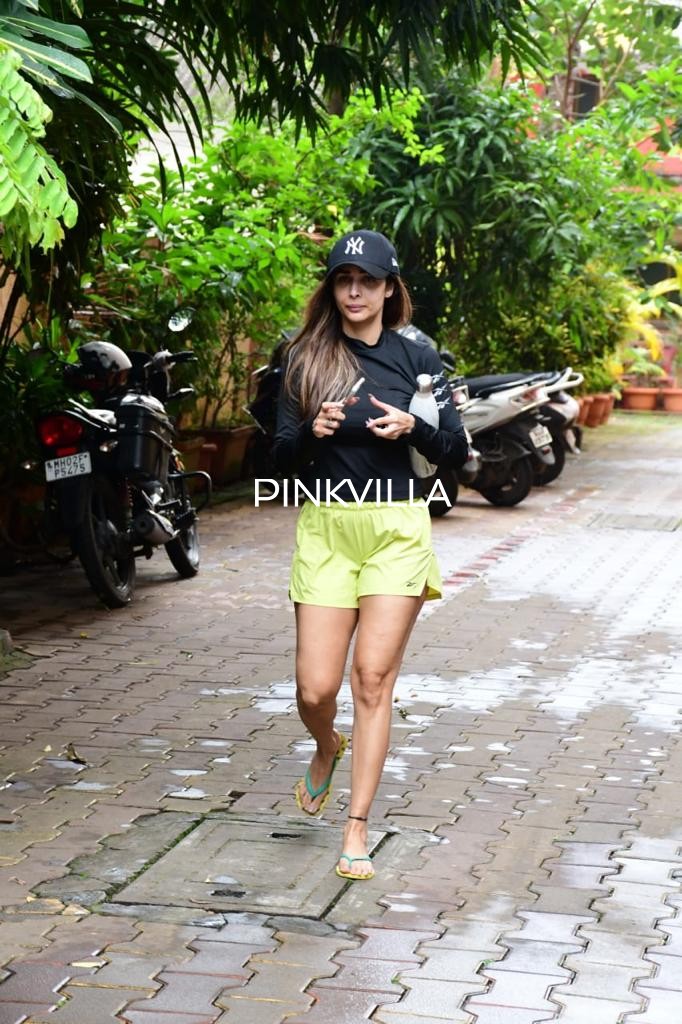 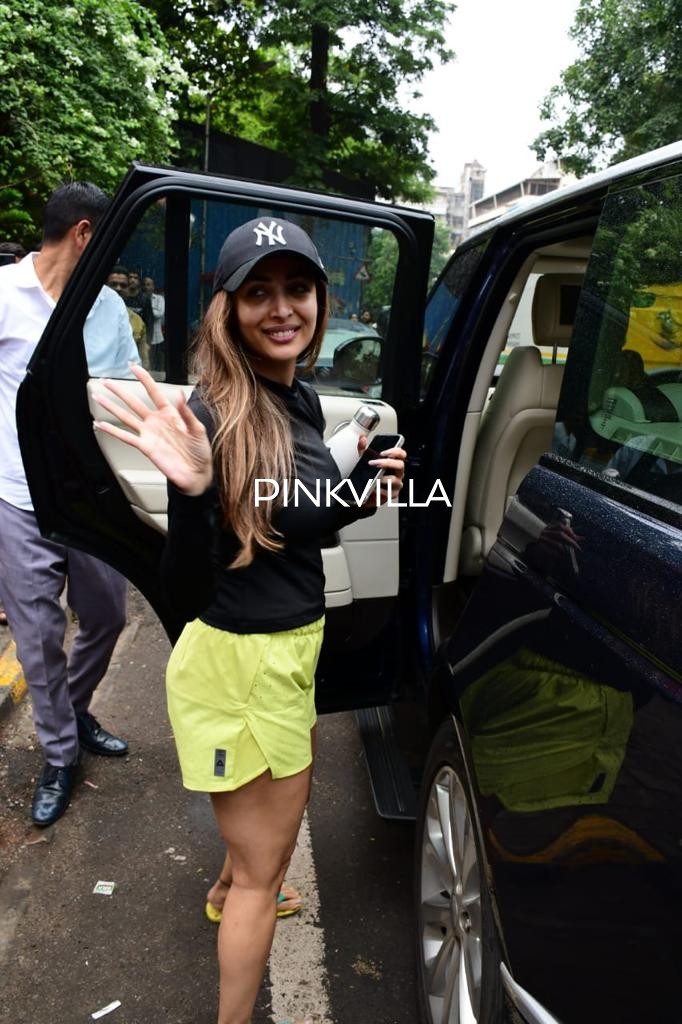 On the work front, Kareena was last seen in Laal Singh Chaddha alongside Aamir Khan. Next, the actress will make her production debut in an as-yet-untitled thriller, in which she will also star. Kapoor will also star in Sujoy Ghosh's film adaptation of The Devotion of Suspect X alongside Jaideep Ahlawat and Vijay Varma. The project is an adaptation of Japanese author Higashino Keigo's 2005 book of the same name. She has also signed a project with Rhea Kapoor.