Kunal Kemmu and Soha Ali Khan hosted a birthday party for their daughter Inaaya Naumi Kemmu in the city. Soha Ali Khan and Kunal Kemmu celebrated their daughter Inaaya Naumi Kemmu's fifth birthday on Thursday. The Rang De Basanti actress offered a glimpse of the celebrations on her social media handle. Sharing the post, Soha Ali Khan wrote, "And just like that... 5! 5 years of being called mama and papa. 5 years of having your heart walking around outside your body. 5 years of indescribable inexplicable indisputable love. A journey with the love of my life and 5 years with the life of our love," followed by evil eye and heart emoticons.

Earlier today, Soha and Kunal hosted a birthday party in the city for Inaaya. The bash was graced by Shahid Kapoor and his Mira Kapoor. In the photos, the Tum Mile actress is seen wearing a flowy blue maxi dress, while Kunal kept it casual as he sported a white round-neck t-shirt and matched it with colourful printed pants. Shahid, on the other hand, looked dashing as always as he wore a white t-shirt and distressed blue denim jeans. Whereas Mira stunned in an off-white floral co-ord set. Soha's sister Saba Pataudi also attended Inaaya's party.

Meanwhile, Soha and Kunal got married in 2015 and welcomed their daughter Inaaya Naumi Kemmu in 2017.

Kunal announced his directorial debut film Madgaon Express. Sharing the poster, Kunal wrote: "Ganpati Bappa Moriya! As all good things begin with his name I can’t think of a better day to share this with all of you. It started with a thought in my head, which grew into a dream which flowed out through my fingers into words on my laptop, and now it is becoming a reality on its way to the silver screen." It will be produced by Farhan Akhtar and Ritesh Sidhwani's production banner Excel Entertainment.

Check out the PHOTOS: 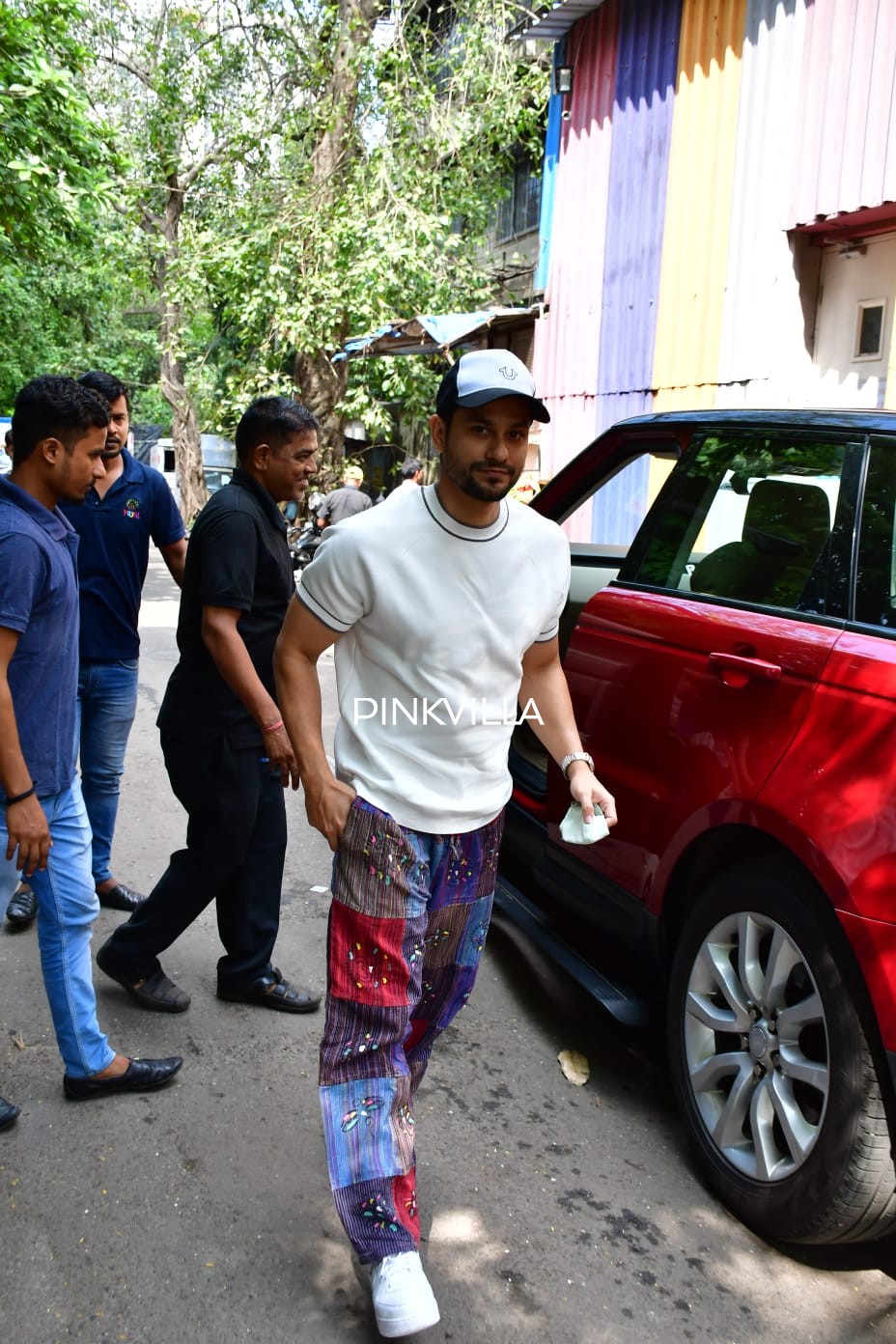 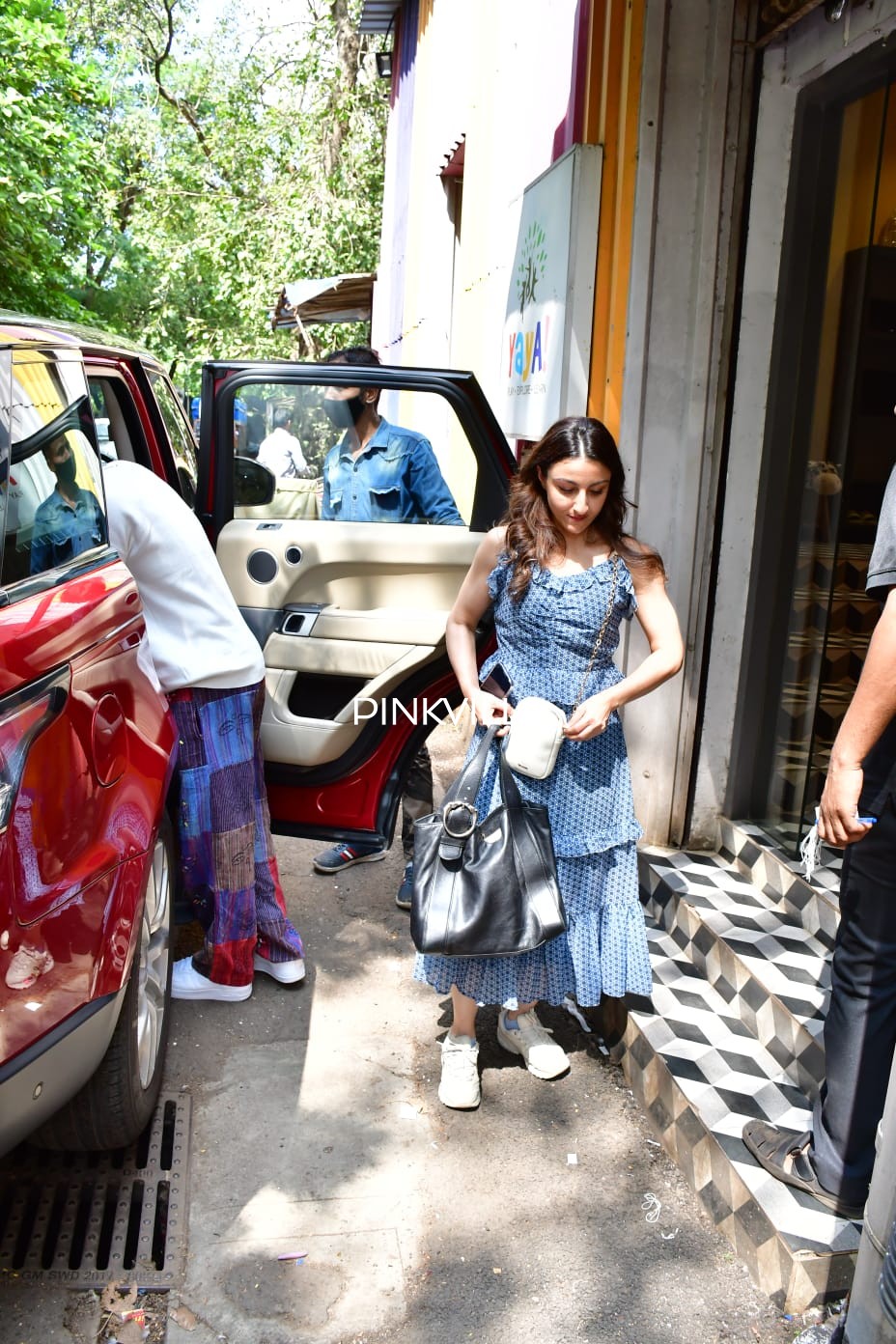 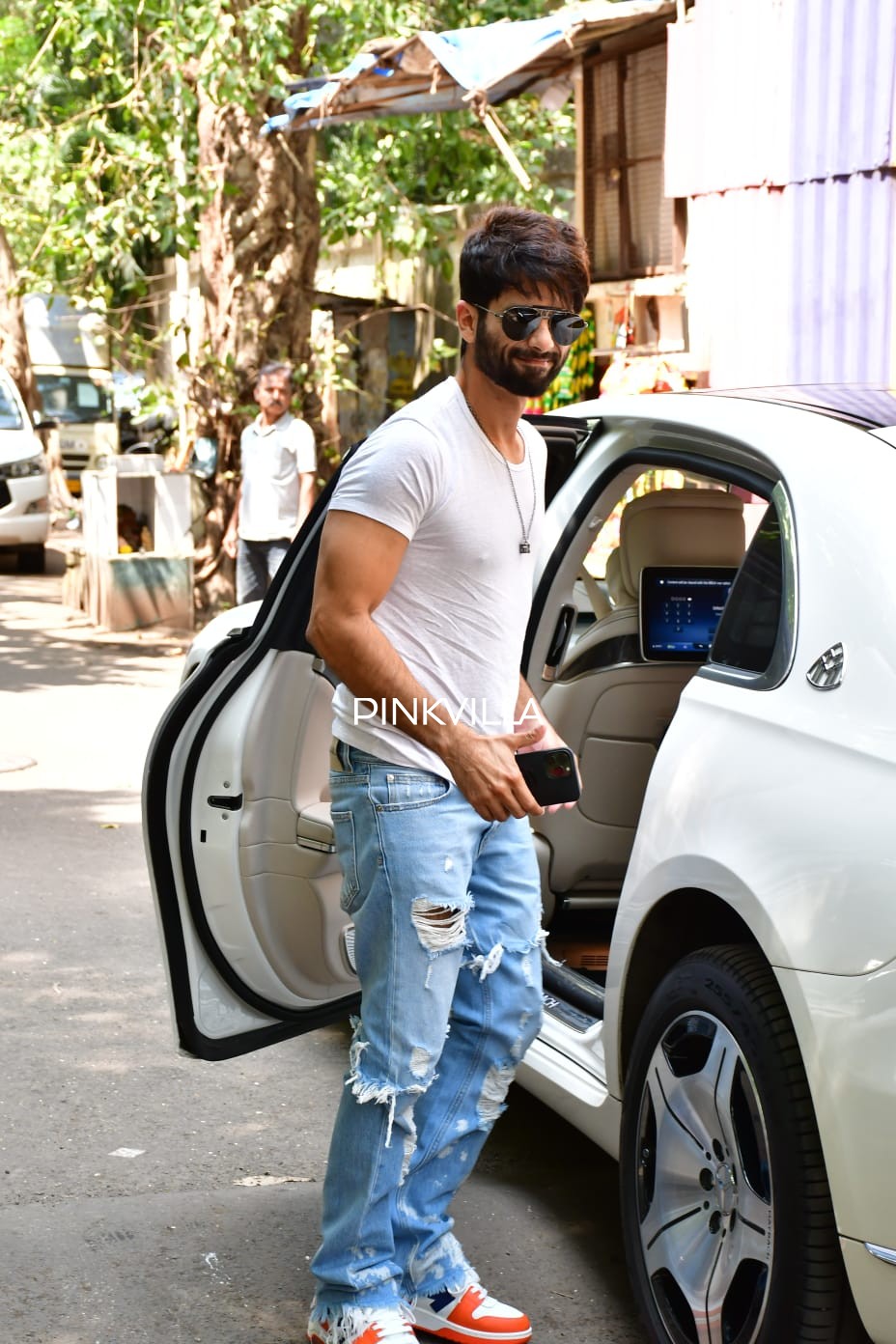 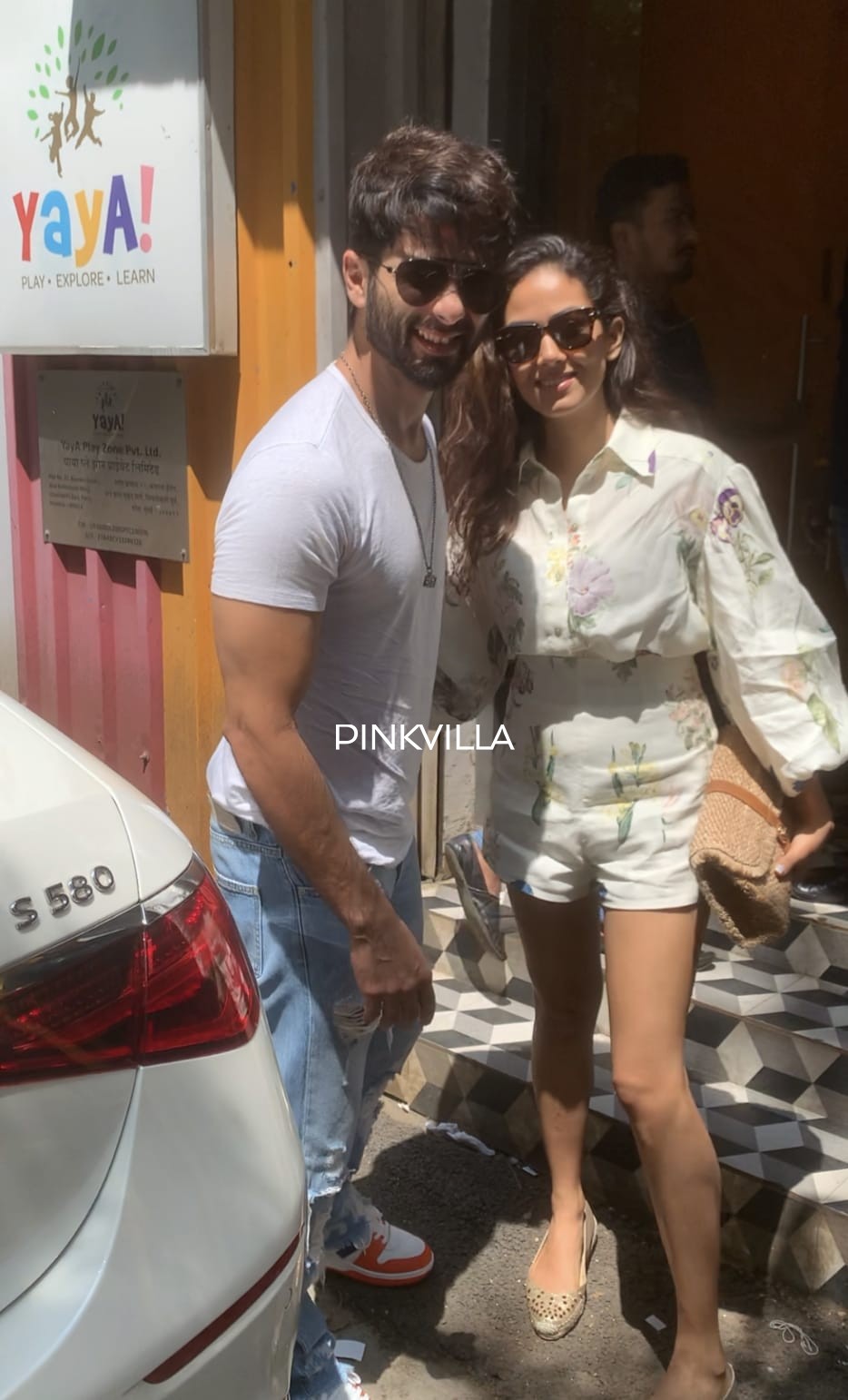 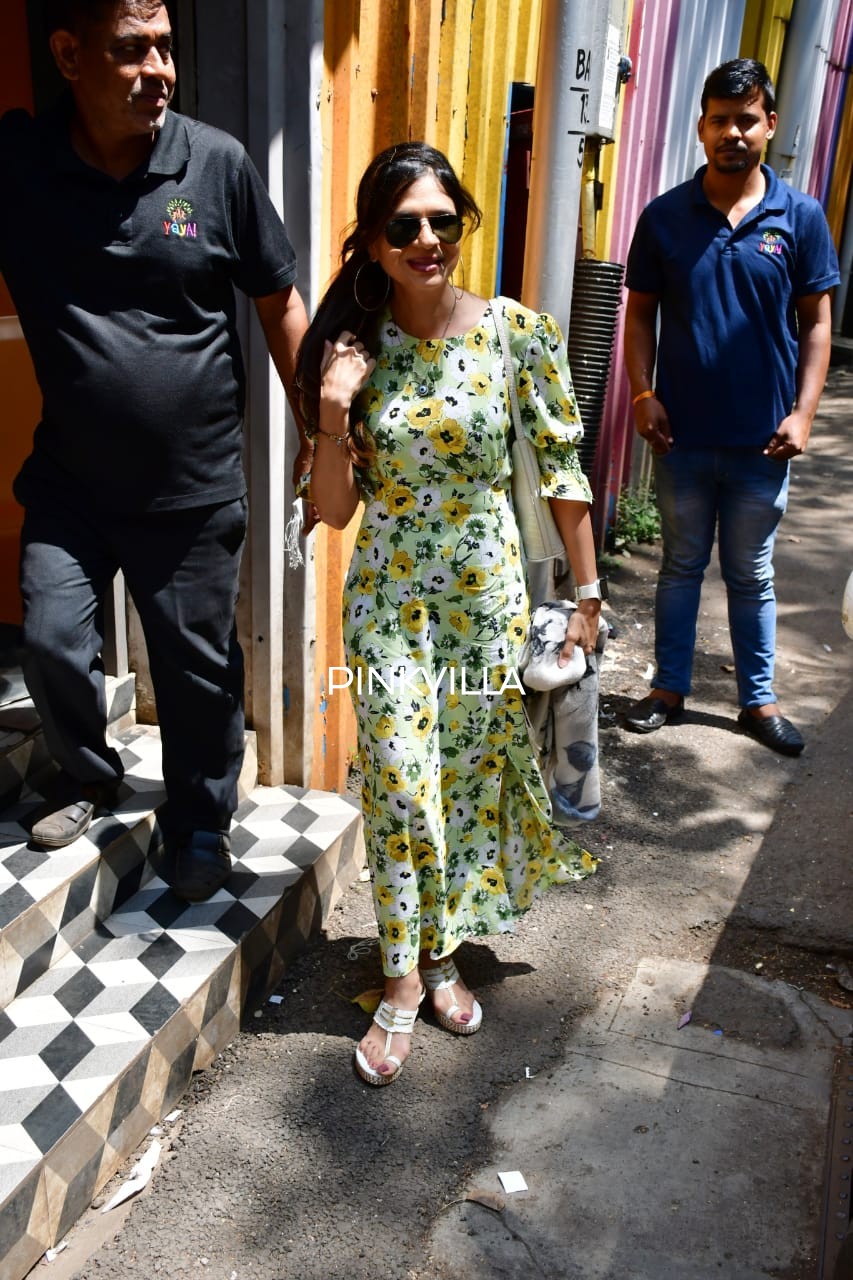