Ranveer Singh is the paparazzi’s delight. Every now and then, the actor is clicked by the shutterbugs as and when he steps out in the city. Apart from his quirky outfits, his interactions with fans and media personnel grab attention too. Tonight, Ranveer was yet again photographed by the media, as he arrived at ace filmmaker Sanjay Leela Bhansali’s office in the Bandra neighborhood of Mumbai. We wonder if the actor and the director are collaborating on a fourth film together. Check out the pictures.

A few moments back, Ranveer was seen arriving in his stylish casuals at Mr. Bhansali’s office. It is no secret that Singh loves his Gucci. Tonight, he gave a glimpse of the same as he donned a white Gucci jumper with stripes on its sleeves. He styled it with a pair of striking beige Gucci trousers and white sneakers. Ranveer kept his shoulder-length hair open and wrapped up his look with a pair of chic shades. He was greeted by many fans on the spot and the actor was seen happily interacting with them. 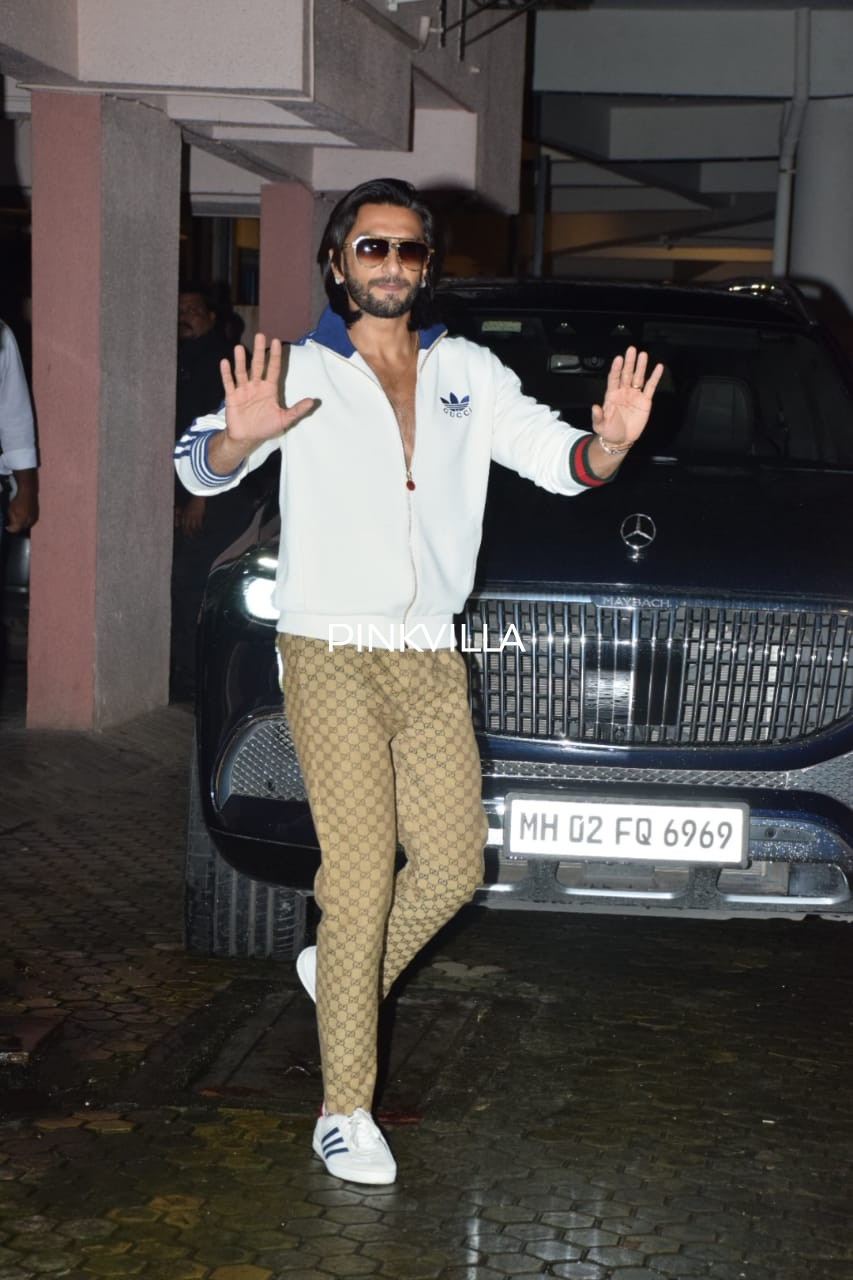 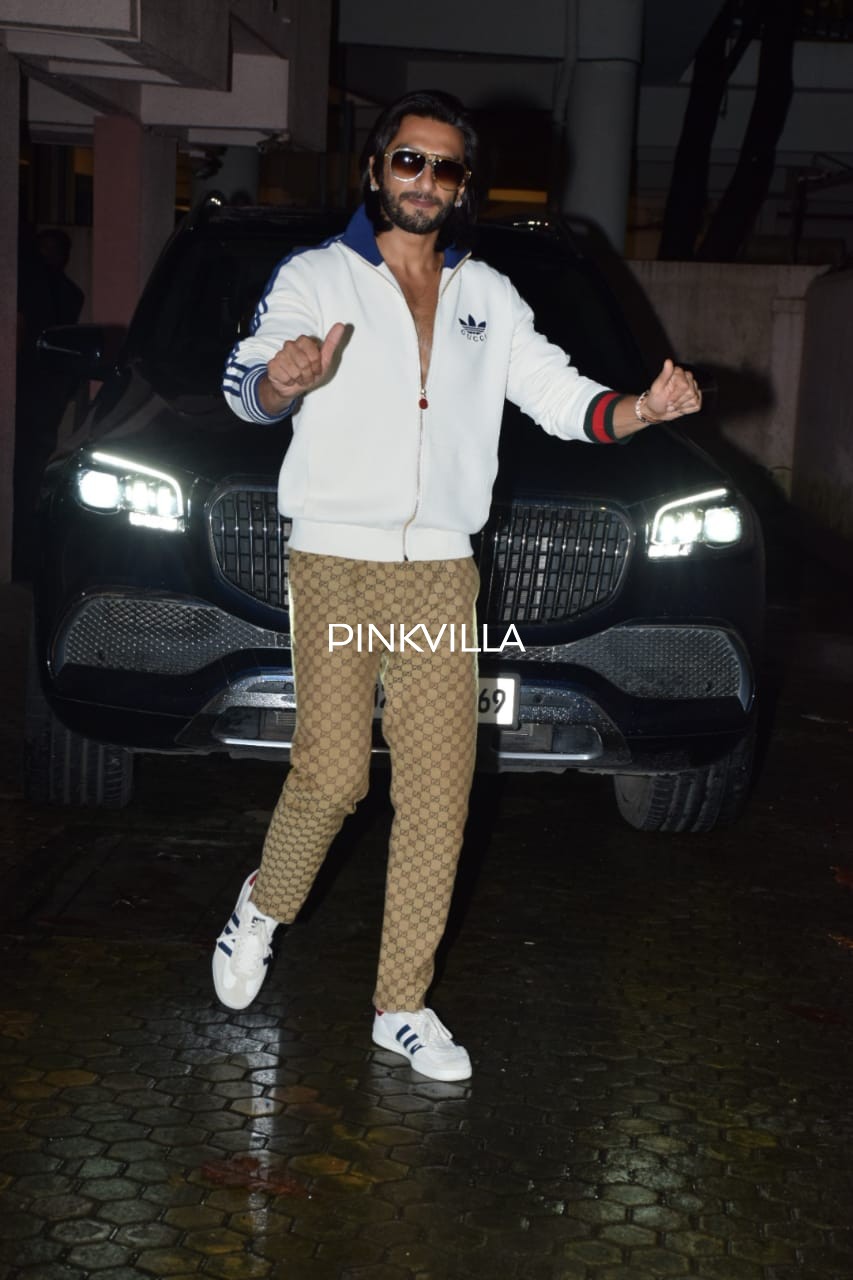 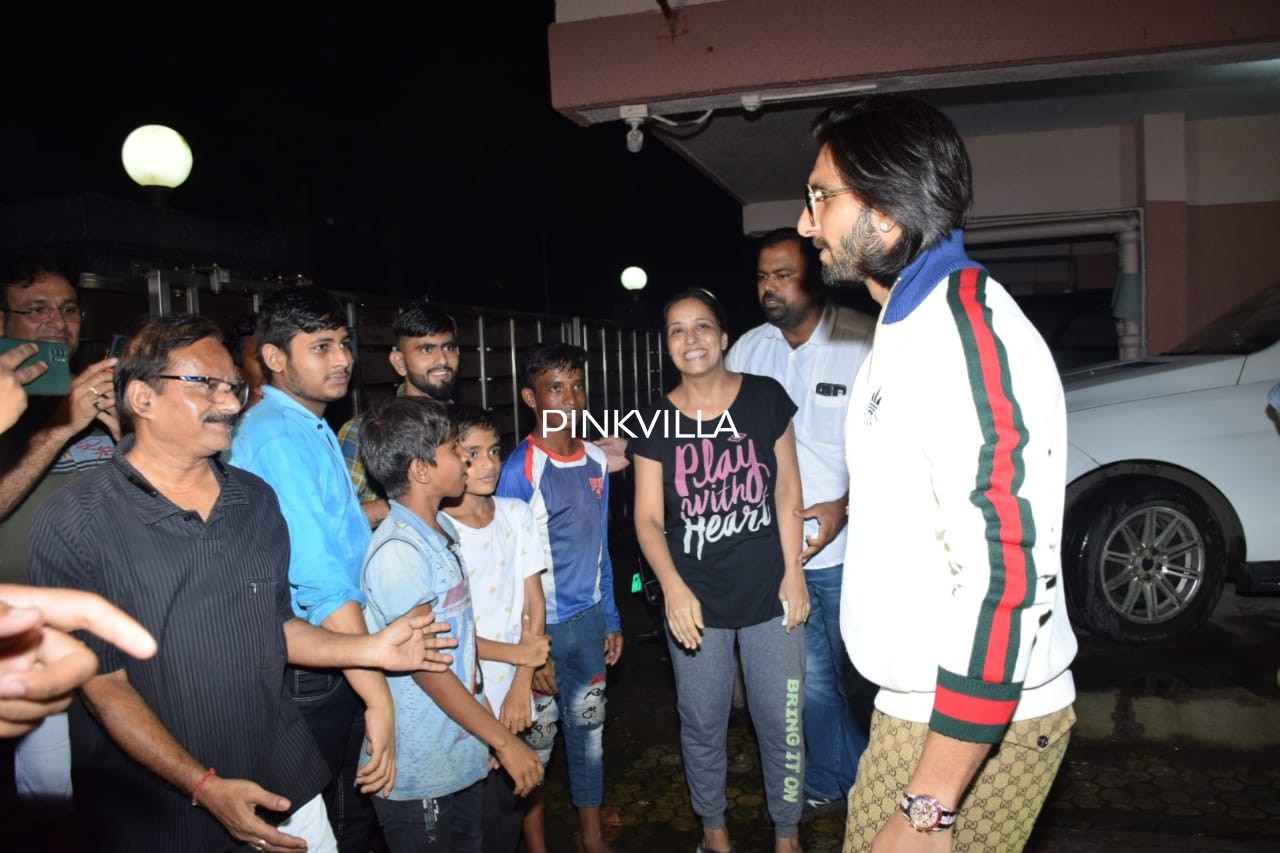 Meanwhile, Ranveer has worked on three films with Sanjay Leela Bhansali Goliyon Ki Raasleela- RamLeela, Bajirao Mastani, and Padmaavat– all of which have been great successes. After the visit to Bhansali’s office tonight, it looks like a fourth collaboration might be on its way soon.

On the acting front, Ranveer was last seen in Jayeshbhai Jordaar. Ranveer’s performance received appreciation, even though the film failed to mint money at the box office. He will now be seen in Rohit Shetty’s Cirkus. Ranveer also has Karan Johar’s Rocky Aur Rani Ki Prem Kahani in the pipeline. He will be sharing screen space with his Gully Boy co-star Alia Bhatt for the second time in the movie. Apart from them, the movie also features veteran actors Dharmendra, Shabana Azmi, and Jaya Bachchan in key roles. It’s slated to release on the 10th of February, 2023.

ALSO READ: Ranveer Singh records statement in nude photoshoot case; Claims one of the pictures was morphed and tampered Ananya Panday says she would love to work with San... Ranveer Singh reveals what inspired him to play a ... Hrithik Roshan roped in to star as the lead in San...

Ranveer Singh to play a classical singer in Sanjay...