Vikram Vedha has released today and is getting a positive response. Saif Ali Khan and Hrithik Roshan starrer Vikram Vedha has released today. The film is doing well and fans are also showering love on it. It is getting a positive response. The action thriller is a remake of the Tamil film of the same name. One of the lead actors, Saif Ali Khan along with Vikram Vedha’s directors was seen promoting the film at Juhu. On the other hand, Kareena Kapoor Khan was also seen in the city. She looked chic in black athleisure.

Saif was seen wearing an orange-rust T-shirt paired with blue jeans. He also wore glasses and posed for the shutterbugs. The actor looked cool in simple casuals. And Kareena wore an all-black athleisure. She left her hair open and applied minimal makeup with kajal and nude lipstick. To note, she was last seen in Laal Singh Chaddha co-starring Aamir Khan.

Talking about Vikram Vedha, Hrithik Roshan was also spotted with his girlfriend Saba Azad in the city. The actor essays the role of a gangster and Saif is seen as a cop. 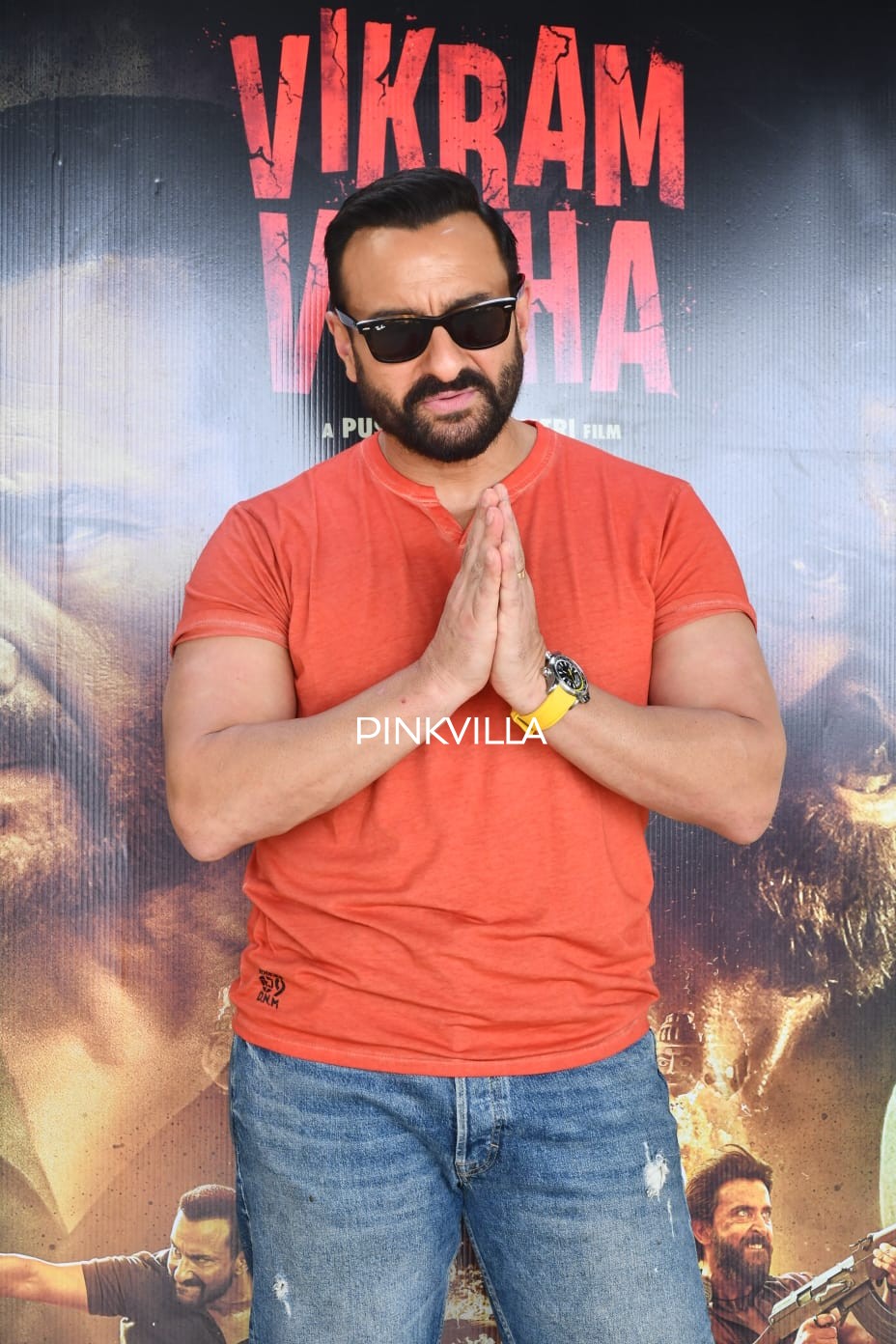 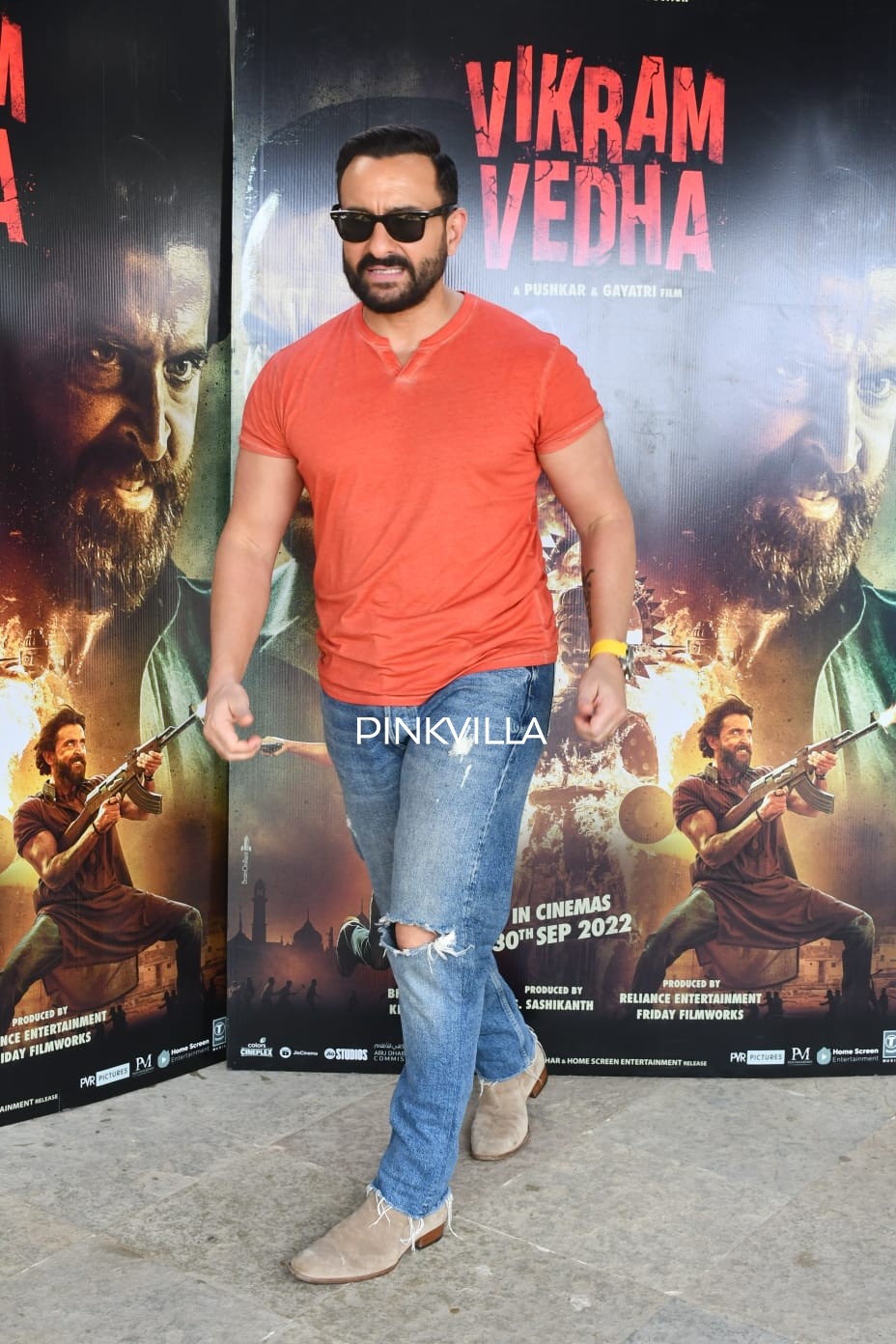 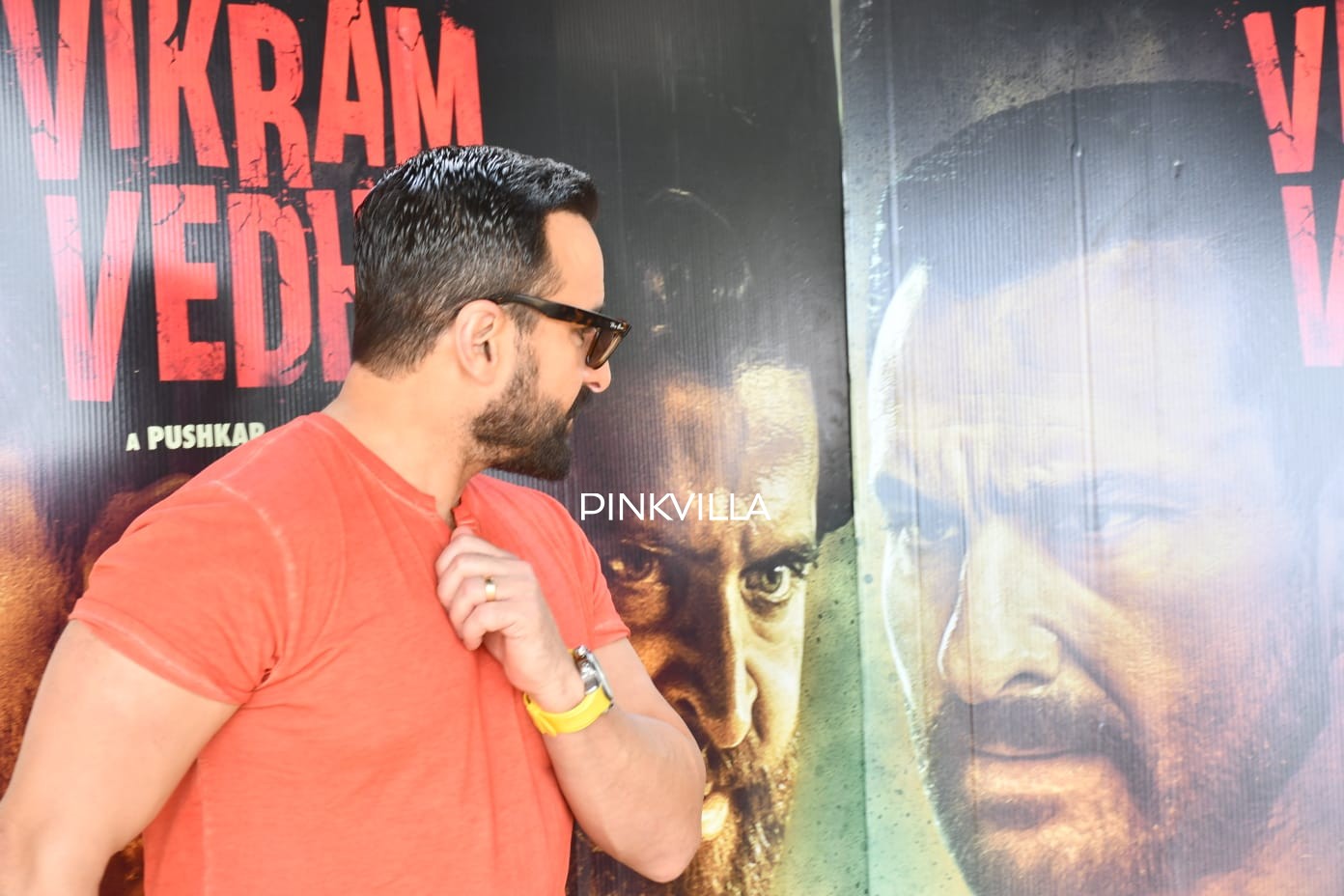 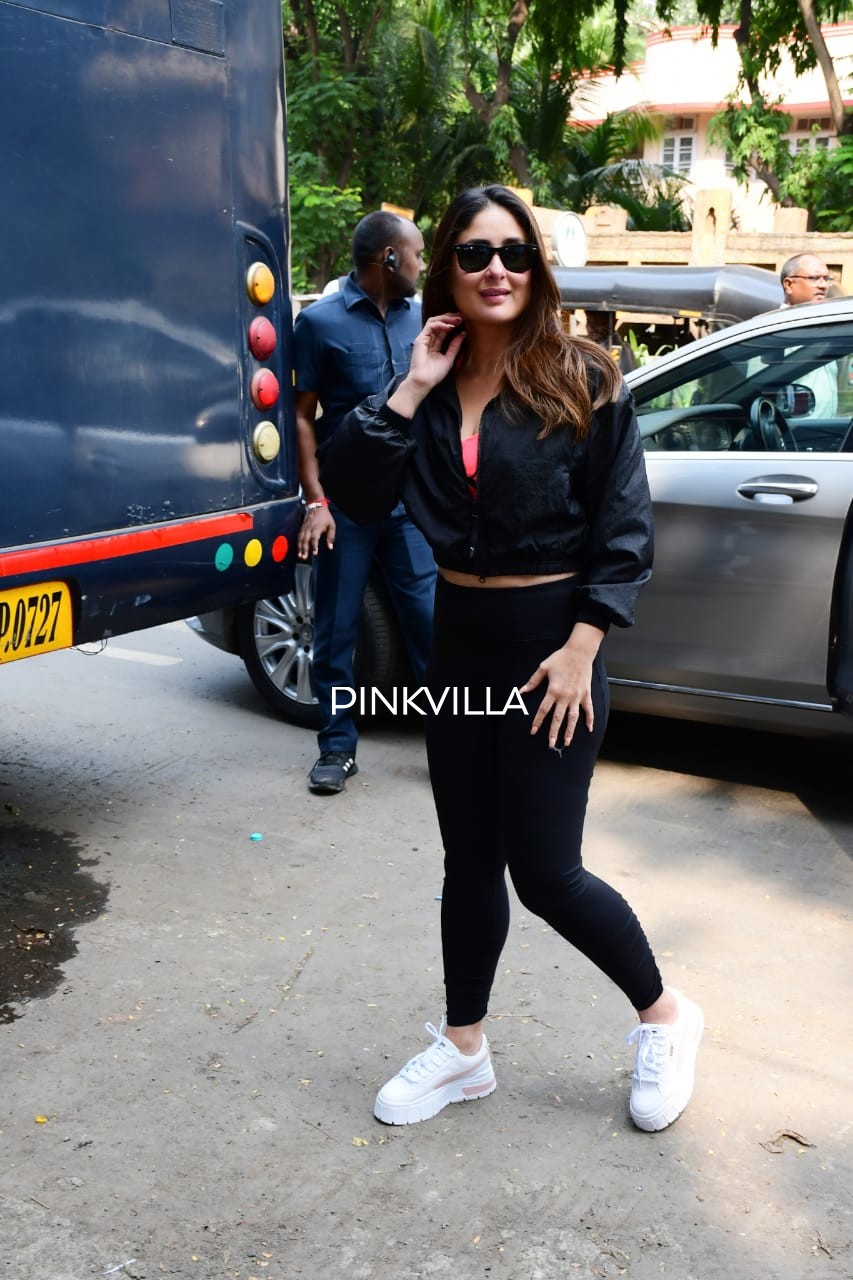 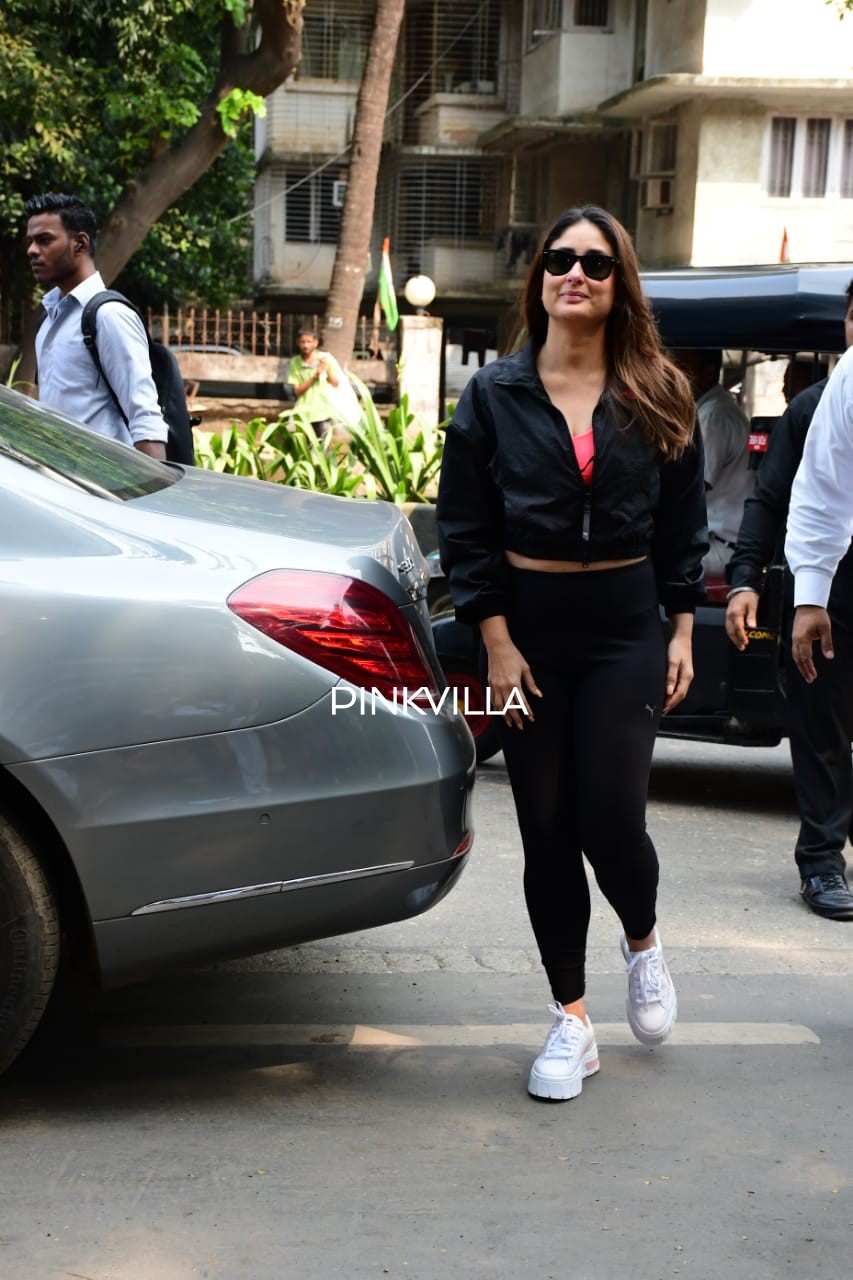 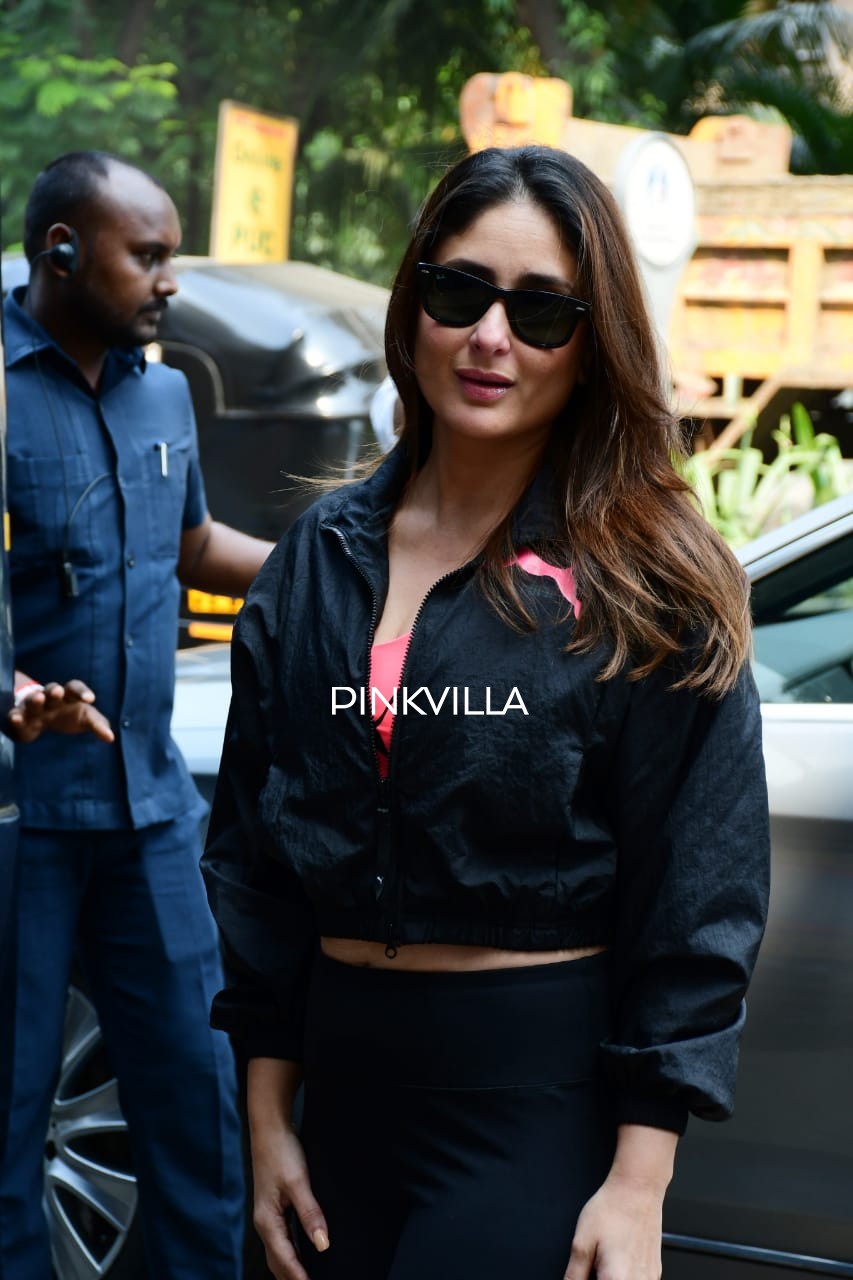 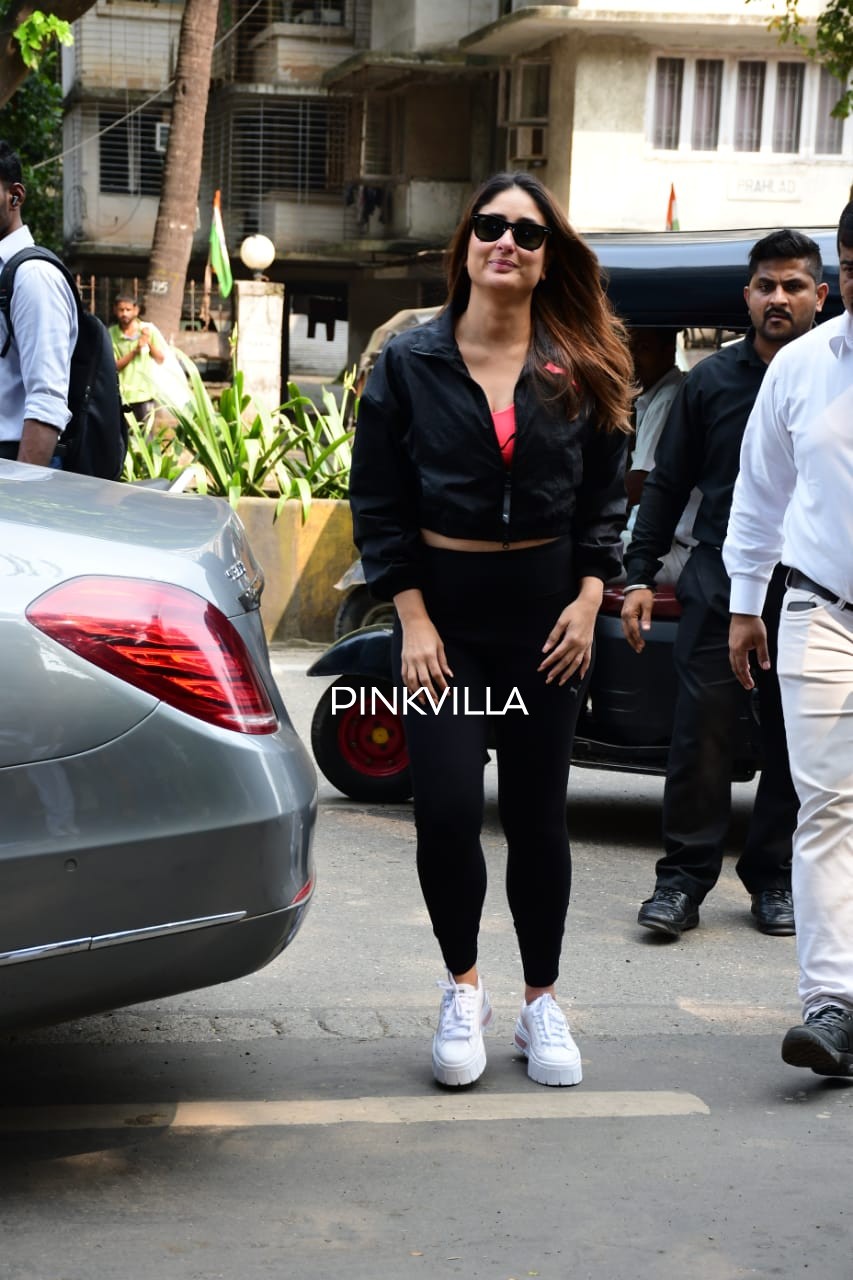 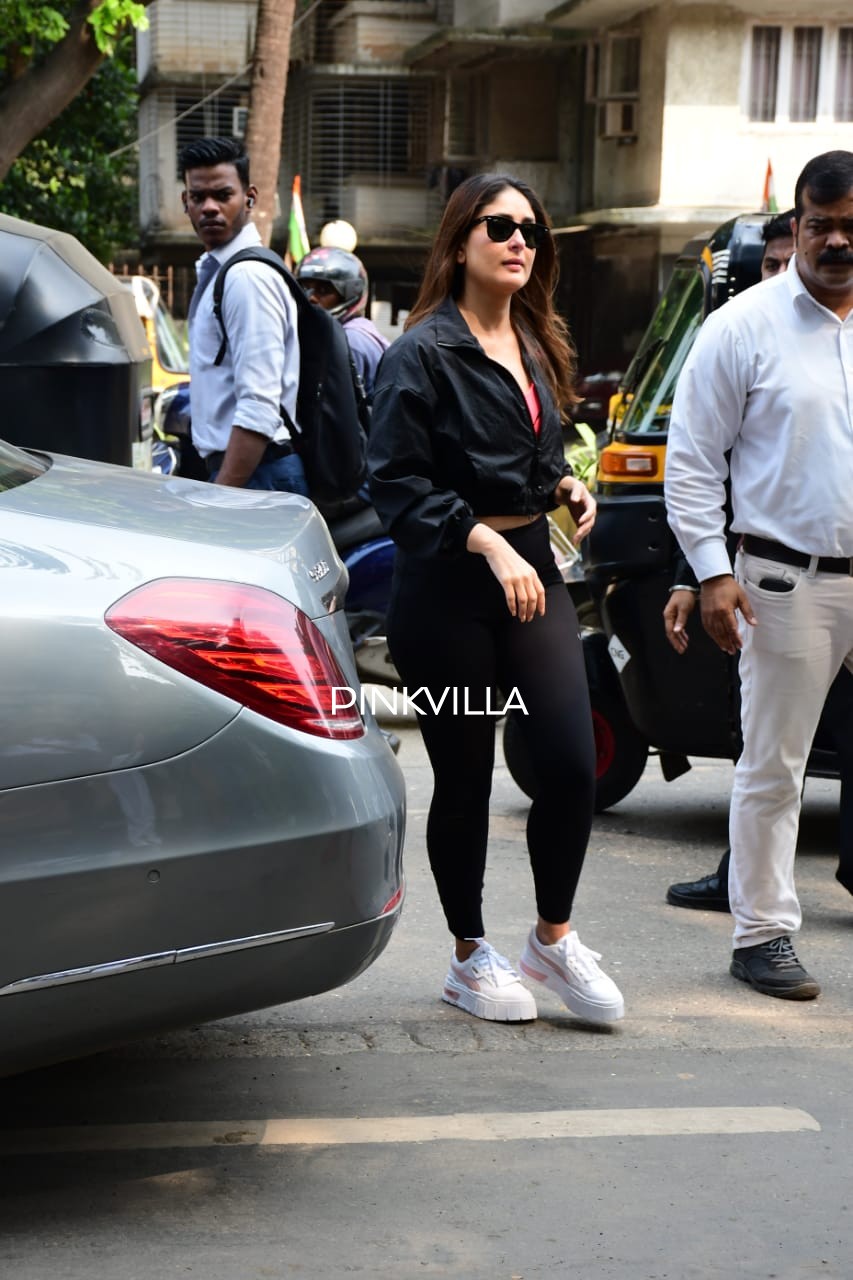 On the work front, Kareena will be seen next in Sujoy Ghosh's thriller, which will be based on the Japanese book 'The Devotion of Suspect X'. This marks her debut on the OTT platform. Apart from this, she will also collaborate again with Rhea Kapoor.  Saif Ali Khan will be next seen in Adipurush which also stars Prabhas and Kriti Sanon. The first look poster of the film released today.

Also Read: Hrithik Roshan and girlfriend Saba Azad are all smiles as they get clicked in the city; PICS