Priyanka Chopra looks comfy in a denim jacket as she enjoys a day out in Washington DC; See PICS

Priyanka Chopra shared glimpses of her day out in Washinton DC, on Instagram; Check out PICS

Priyanka Chopra looks comfy in a denim jacket as she enjoys a day out in Washington DC; See PICS Priyanka Chopra, the popular actress is currently enjoying her new role as a mother. The global icon is also setting an example for all working mothers, by managing both her mommy duties and acting career, like a boss. Priyanka Chopra, who is highly active on social media, often treats her fans and followers with updates on both her personal and professional lives, very often. She has also been sharing glimpses of her infant daughter Malti Marie, very often.

Interestingly, Priyanka Chopra took to her official Instagram handle today and shared a sneak peek of her day out in Washington DC. In the picture, the global icon is seen pointing towards her cap, which reads ‘out of office.’ The actress is enjoying her free time to the fullest and is exploring Washington DC. In the picture, Priyanka Chopra looks comfy in a blue denim jacket, which she paired with grey trousers, a matching cap, and a face mask. In the video that she shared on her Instagram story; Pee Cee is also seen sporting a pair of sunglasses. 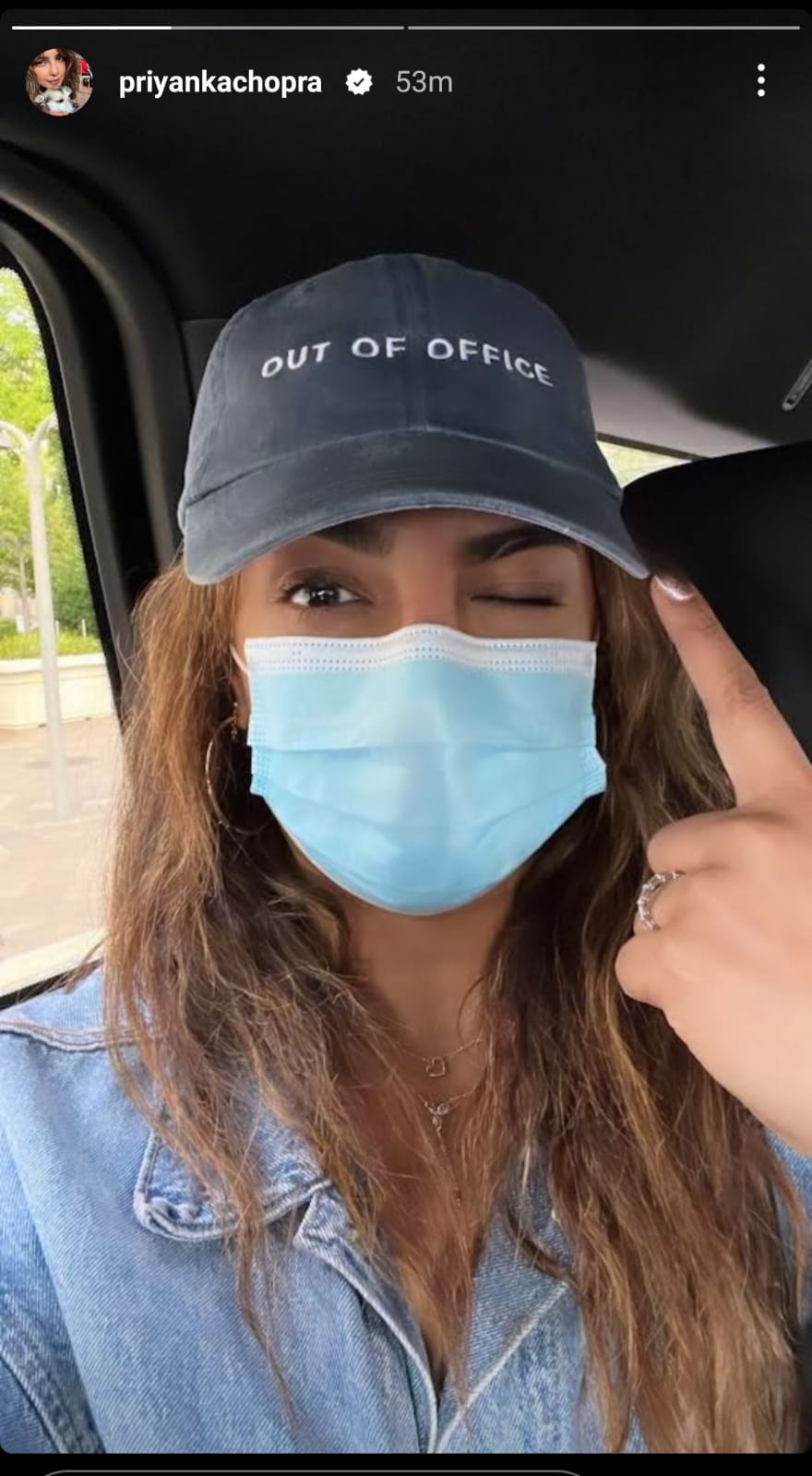 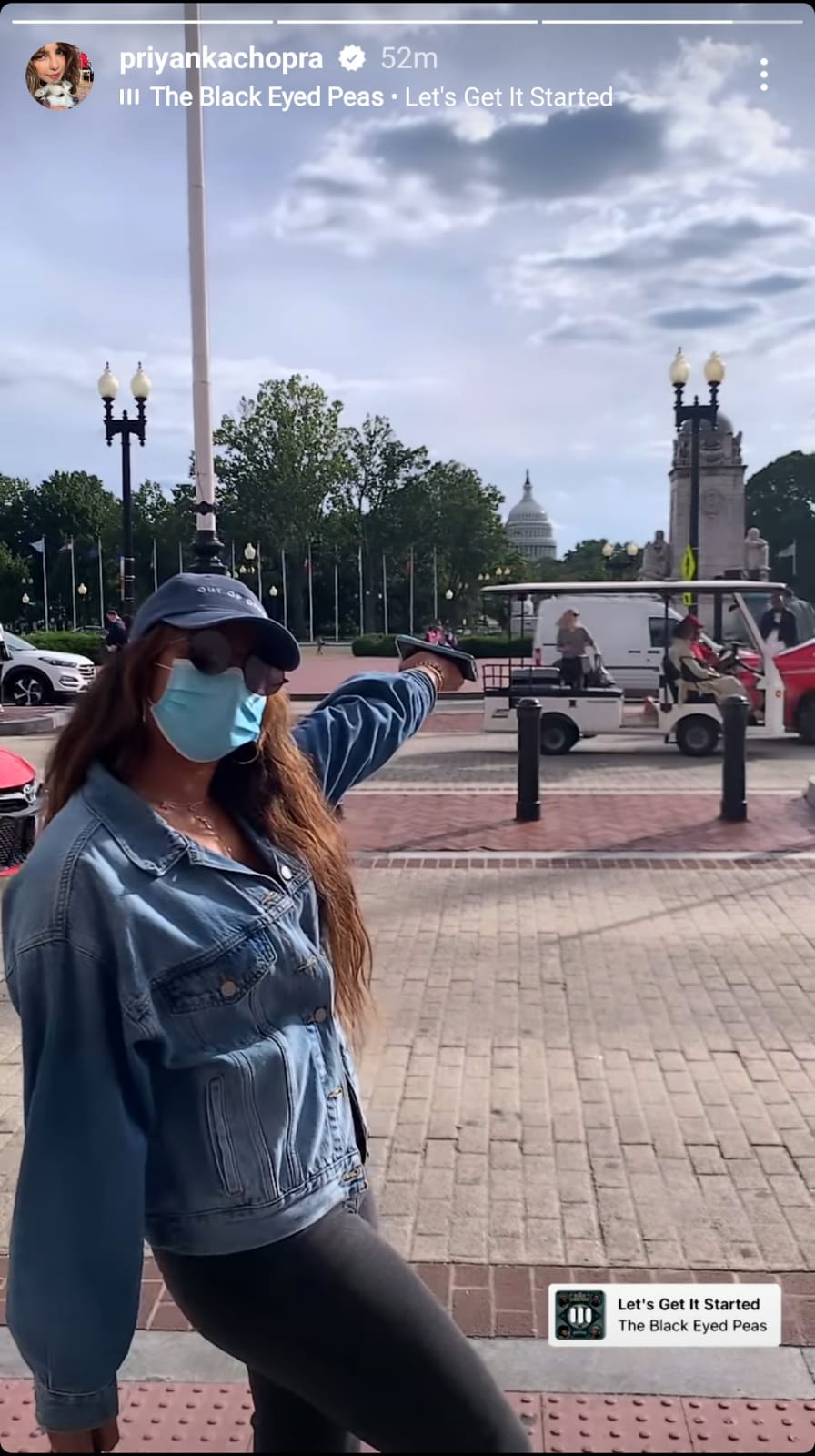 When it comes to the work front, Priyanka Chopra has a very exciting line-up of projects. She will be next seen in the upcoming spy thriller series Citadel and romantic comedy, It’s Coming Back To Me. She will soon make a comeback to Bollywood with Jee Le Zaraa, the upcoming road movie. The project, which is helmed by actor-director Farhan Akhtar, will also feature Alia Bhatt and Katrina Kaif in the lead roles.

ALSO READ: Priyanka Chopra holds daughter Malti close to her as they enjoy ‘walk in the park’ in New York; PIC