The late comedian participated in the shows like The Great Indian Laughter Challenge. Raju Srivastava, one of the celebrated comedians in India, passed away on Wednesday. His death was confirmed by his family members. He was admitted to AIIMS, Delhi on August 10 after the late comedian complained of chest pain. Political leaders to celebrities have expressed their condolence on his death. Fans are also mourning his death and called him ‘Legend’. The late comedian was very popular among the masses. He participated in the shows like The Great Indian Laughter Challenge, Comedy Cirkus, and The Kapil Sharma Show among others.

Actor Rajpal Yadav mourned the loss of the popular comedian and wrote, “I have no words to describe this loss. You have left us all too soon. You will be missed my brother. I just can’t believe this.” Nimrat Kaur also took to her Twitter handle and expressed condolence, “Deepest condolences to the family and loved ones of Late Raju Srivastava ji. May God bless his journey into the light.” Veteran actress Jaya Prada also tweeted, “मशहूर कमेडियन Raju Srivastav जी हमारे बीच नही रहे। सबकों हमेशा हँसाने वाला इंसान आज खुद खामोश हो गया और सबको दुःखी कर गया। उन्हें विनम्र श्रद्धांजलि  #RIP  #comedian #rajusrivastava”.

Comedian Vipul Goyal also shared a picture with late Raju Srivastav and wrote, “RIP LEGEND #rajusrivastava. Will always cherish this evening. Thanks for the entertainment and inspiring a generation of comedians”. 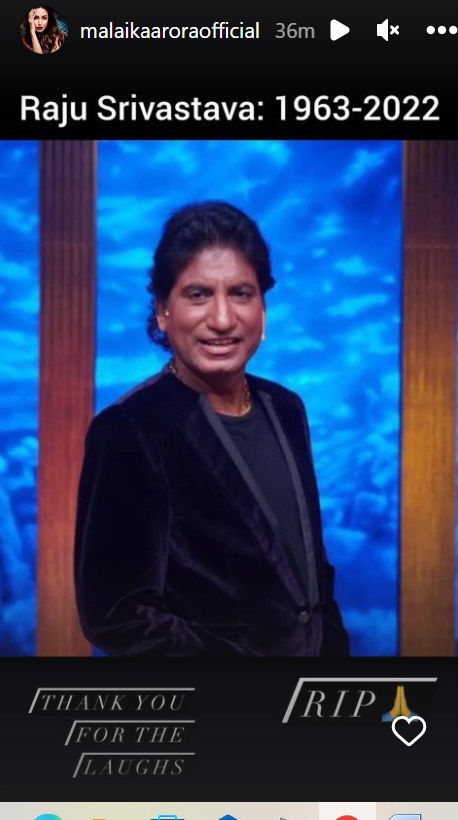 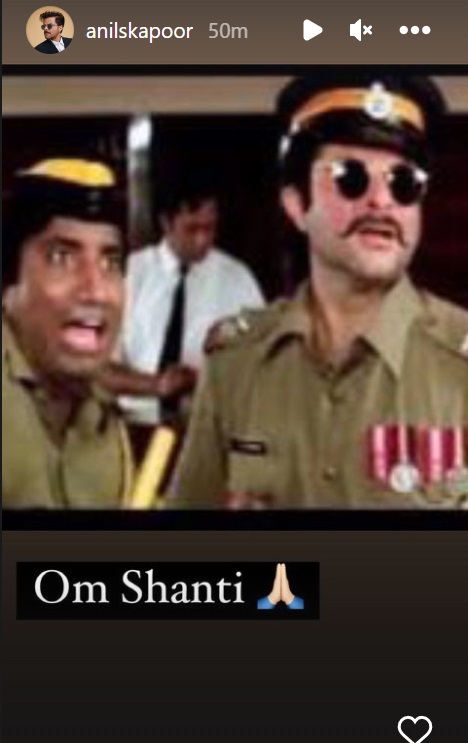 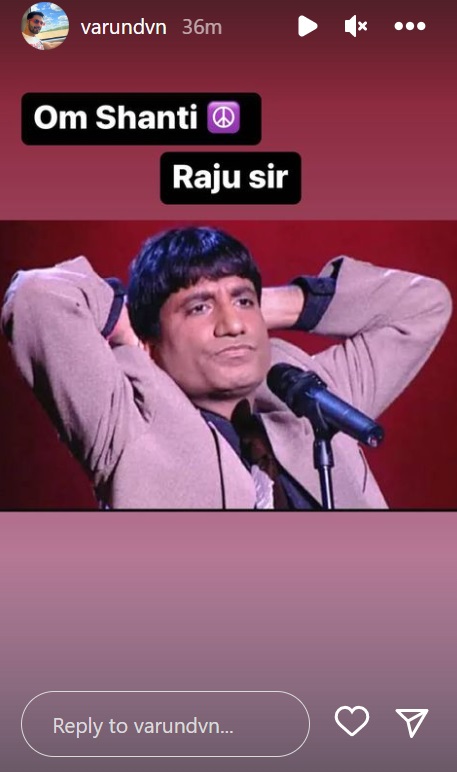 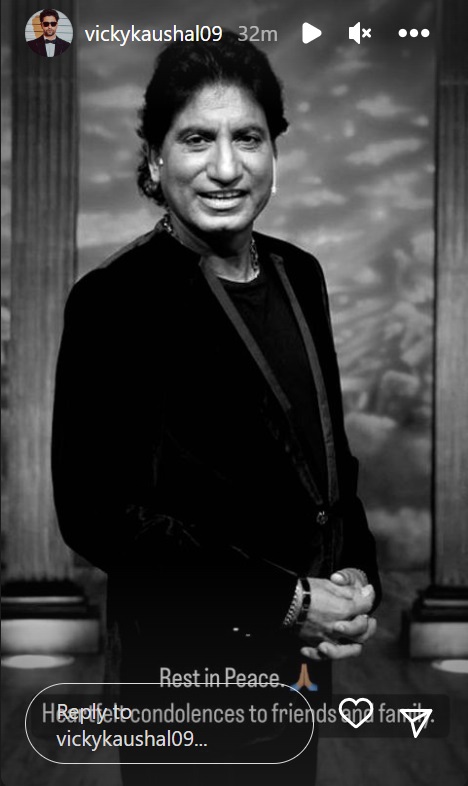 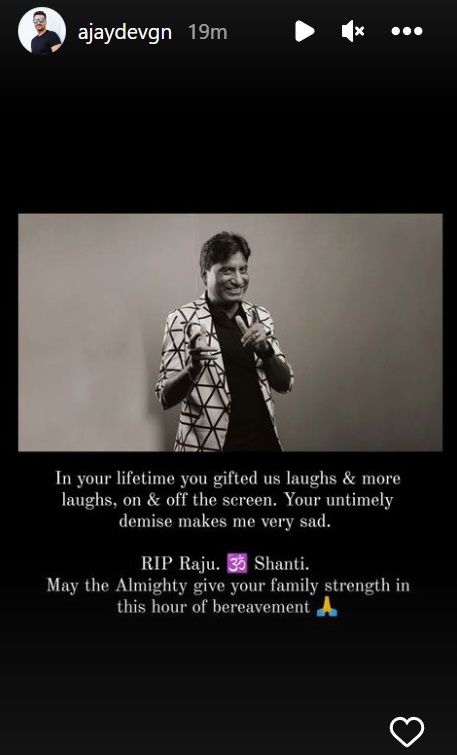 Coming to political leaders Defence Minister Rajnath Singh extends condolences on the demise of comedian Raju Srivastava. Akhilesh Yadav wrote, “It’s regretful that Raju Srivastava is no more with us. He came from a poor family with his talent & hard work; created his presence in the world. Very few talented comedians like him. I remember how he wanted to contest from Kanpur when he joined SP.”

To note, he had acted in movies like Aamdani Athanni Kharcha Rupaiyaa, Main Prem ki Diwani Hoon and Bombay to Goa.