Ranbir Kapoor-Alia Bhatt's Brahmastra to release on OTT; Here's where and when to watch the fantasy drama

Brahmastra, the fantasy drama that features Ranbir Kapoor and Alia Bhatt in the lead roles, is now gearing up for its OTT release. Brahmastra is getting an OTT release on Disney Plus Hotstar.

Brahmastra, the fantasy drama that features Ranbir Kapoor and Alia Bhatt in the lead roles, has emerged as one of the biggest commercial successes of Bollywood in recent times. The big-budget venture, which is based on Indian mythology, is helmed by the talented filmmaker Ayan Mukerji. Brahmastra was under production for around 9 years, before it finally hit the theatres across the globe on September 9, this year. Reportedly, Ranbir Kapoor and Alia Bhatt’s film is now finally gearing up for its grand OTT release.

Brahmastra OTT release: Here’s everything you need to know

As per the latest updates, Brahmastra is finally set to get its much-awaited digital release on the popular OTT platform, Disney Plus Hotstar. As per the reports, the Ayan Mukerji directorial will premiere reportedly on Disney Plus Hotstar on November 4, Friday at 12 AM. The exciting update has left the audiences who missed the fantasy drama in theatres, as well as those who are waiting to revisit Ranbir Kapoor and Alia Bhatt’s fantasy film, equally excited. Brahmastra will be available for streaming in five Indian languages including Hindi, Tamil, Telugu, Malayalam, and Kannada, in Disney Plus Hotstar. The cast and crew of the film are expected to officially announce the OTT release date, in a couple of days.

Despite getting subjected to hate campaigns and boycott trends on social media, Brahmastra emerged as the fifth highest-grossing Indian film of 2022, at the worldwide box office. According to the latest updates from trade experts, the Ranbir Kapoor-Alia Bhatt starrer has made an estimated gross collection of around Rs. 430 Crore, at the worldwide box office. When it comes to the Nett figures, Brahmastra has reportedly made a total domestic collection of Rs. 253 Crore, within its lifetime run at the theatres. As per the reports, the Hindi version alone has made a Nett collection of around Rs. 234 Crore, while the dubbed versions made the rest. 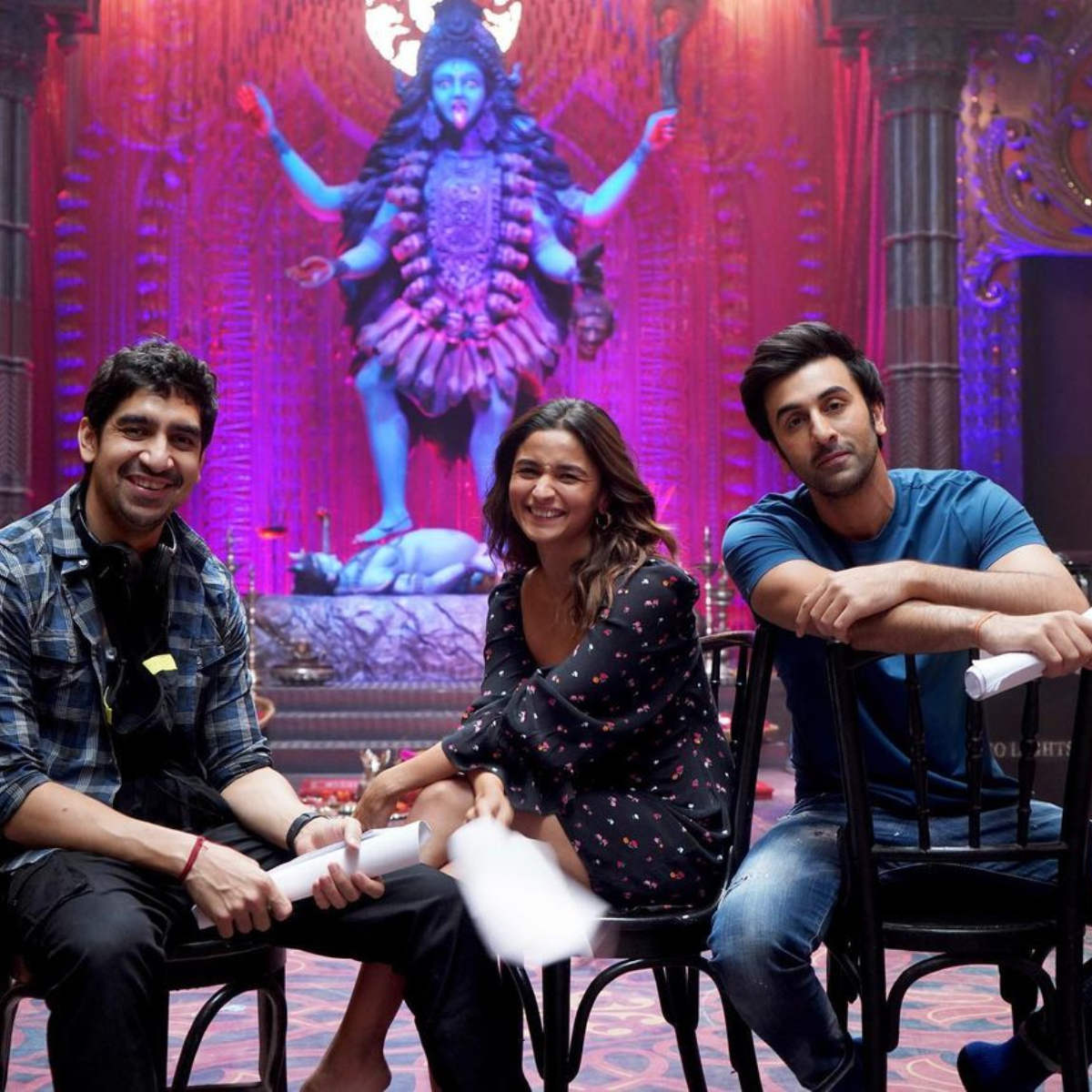 Records made by Brahmastra

The Ayan Mukerji directorial has also made headlines by creating multiple records at the box office. Brahmastra emerged as the biggest Bollywood opener of 2022 beating Bhool Bhulaiyaa 2, and the biggest post-pandemic opener of the industry. The fantasy drama also emerged as both Ranbir Kapoor and Alia Bhatt’s biggest first-day opener and biggest first-weekend opener. The mega-budget project, which is bankrolled by Karan Johar's Dharma Productions and Star Studios, also went on to top the worldwide chart on its opening weekend, by registering the biggest box office collection worldwide.

Brahmastra also made the biggest opening weekend collection for a Bollywood film dubbed in South Indian languages. Reportedly, the movie has emerged as the biggest Bollywood opener in the US. Interestingly, Brahmastra registered a whopping 6 Lakhs advance bookings, thus beating the records set by KGF Chapter 2. This rare feat was achieved by the Ranbir Kapoor-Alia Bhatt starrer, on the special occasion of National Cinema Day. The fantasy drama also became the first Indian film to top at the Australian box office. The Telugu dub version of Brahmastra registered multiple records, including the biggest opening day and the biggest single day. 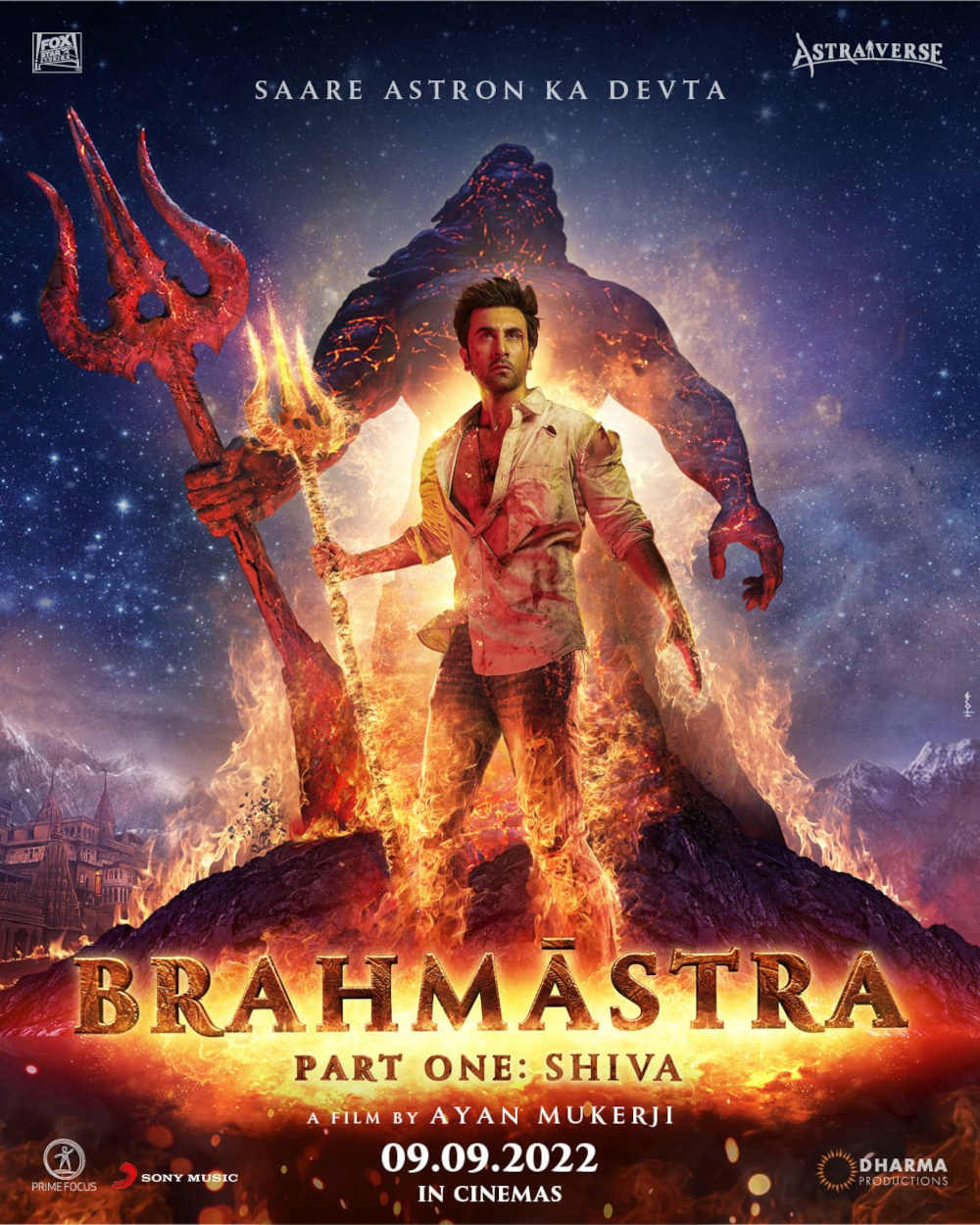 For the uninitiated, director Ayan Mukerji and his team have planned Brahmastra as a three-part film series. The movie, which successfully established a fantasy world rooted in Indian mythology and culture named ‘Astraverse’ will soon get a second and third installment. The massive success of Brahmastra: Part One- Shiva, has totally raised the expectations for the next installments of the trilogy. The second part, which has been titled Brahmastra: Part Two – Dev, is expected to start rolling in 2023. The much-awaited project is slated to hit the theatres in December 2025.

Ranbir Kapoor played the central character Shiva in Part One, which featured Alia Bhatt in the role of his lady love, Isha. The movie featured Shah Rukh Khan, Amitabh Bachchan, Nagarjuna Akkineni, and Mouni Roy in the other pivotal roles. The second part, which reportedly revolves around Shiva’s parents Dev and Amrita’s story, will have another two biggest stars of Hindi cinema joining its star cast. The Brahmastra universe is also expected to expand further, with a spin-off on Scientist Mohan Bhargav, the character played by Shah Rukh Khan.