Ranbir Kapoor has turned a year older today. The actor has turned 40 years old and is now among the most adored actors in India. He has been in the movie industry for almost 15 years now, Saawariya being his debut film. In his journey of 15 years, he has seen highs and lows, but has always attempted to entertain audiences. His filmography boasts of films like Wake Up Sid, Yeh Jawani Hai Deewani, Ae Dil Hai Mushkil, Sanju and most recently Brahmastra. The actor threw a party at his residence and many industry friends were a part of the grand celebrations.

Karan Johar was sported wearing a black printed hoodie. Ayan Mukerji wore a checkered shirt over his grey t-shirt. Shaheen Bhat wore a beautiful shimmering dress. Mother Neetu Kapoor looked gorgeous in her white top and trousers. Aditya Roy Kapoor wore a printed white t-shirt and looked extremely smart. Director Rohit Dhawan wore a checkered red t-shirt and his wife had on a black dress. The paparazzi papped all celebs as they headed in. The party is expected to go on till wee hours.

Have a look at celebrities getting papped outside Ranbir Kapoor’s premises: 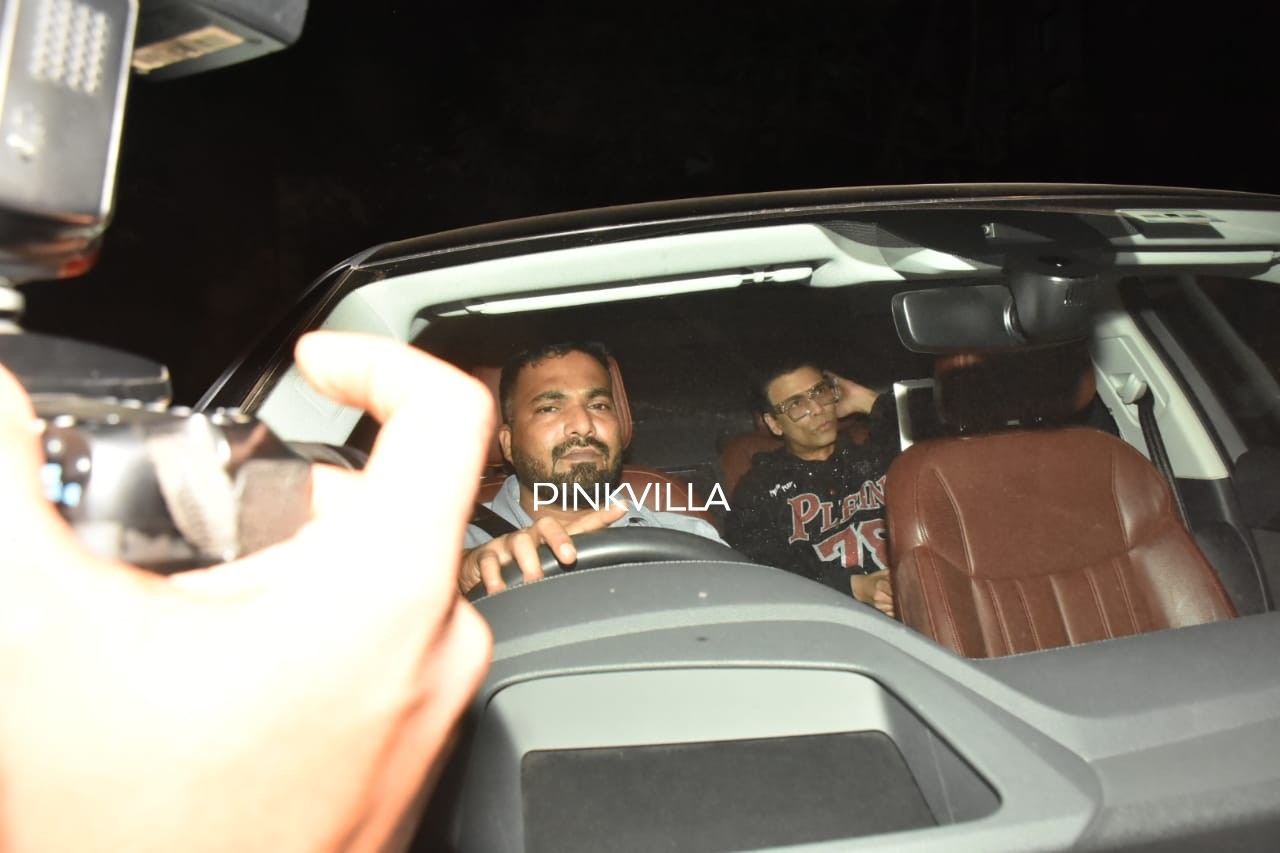 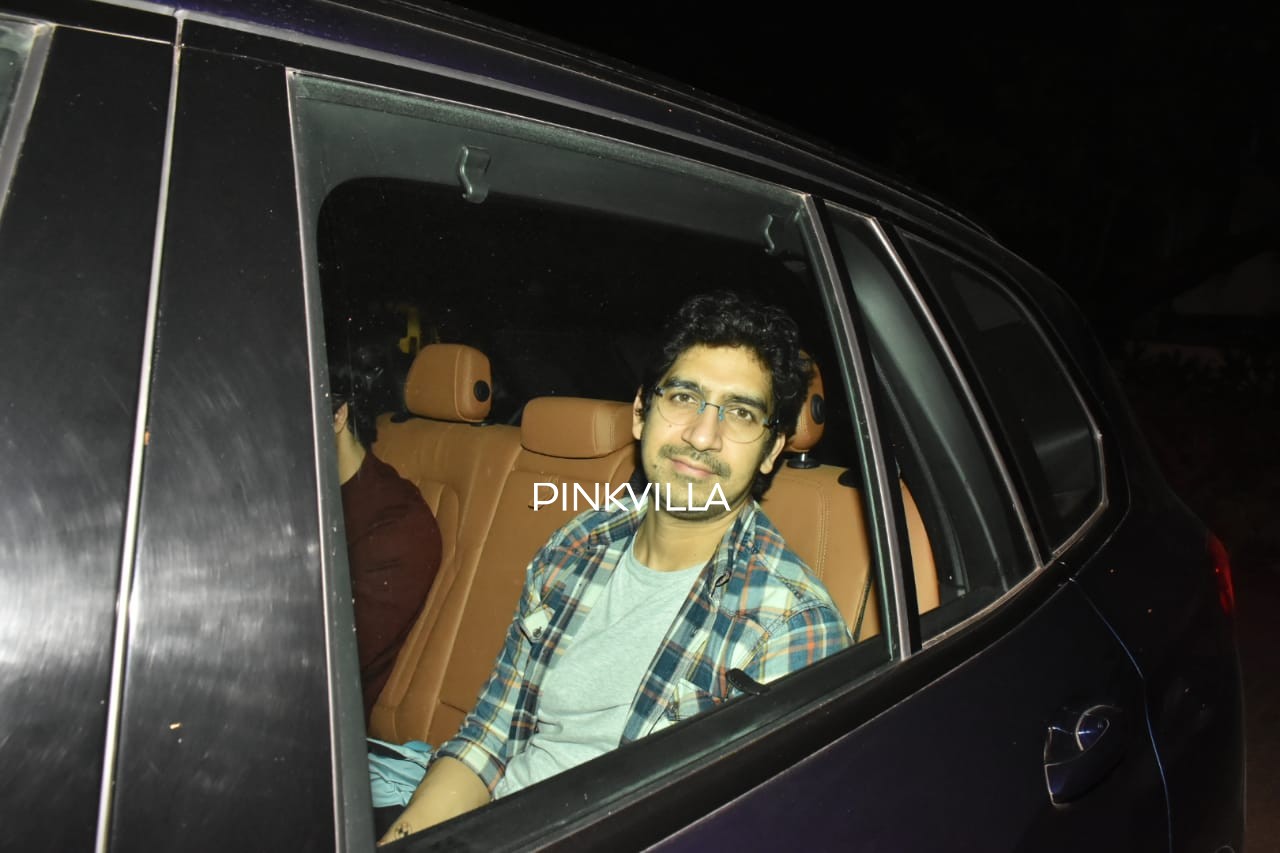 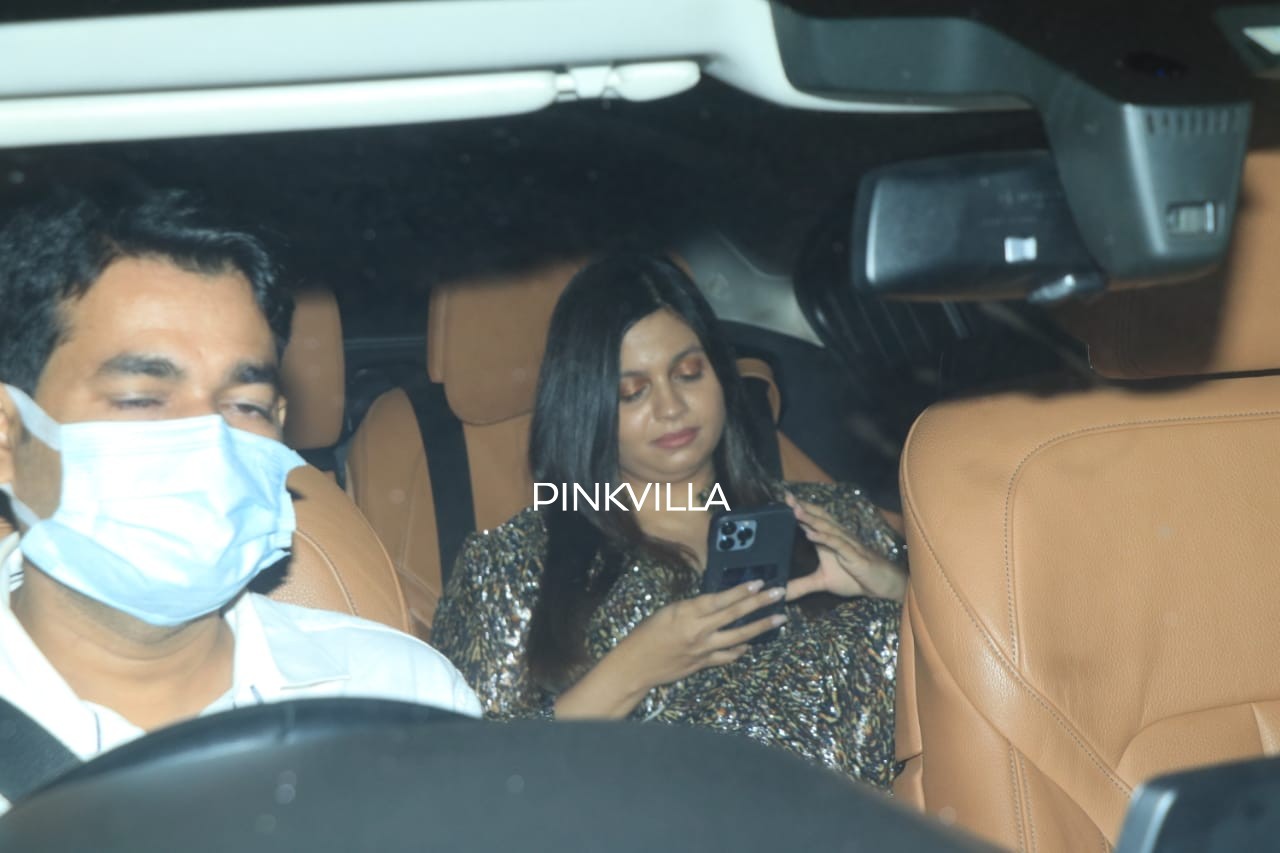 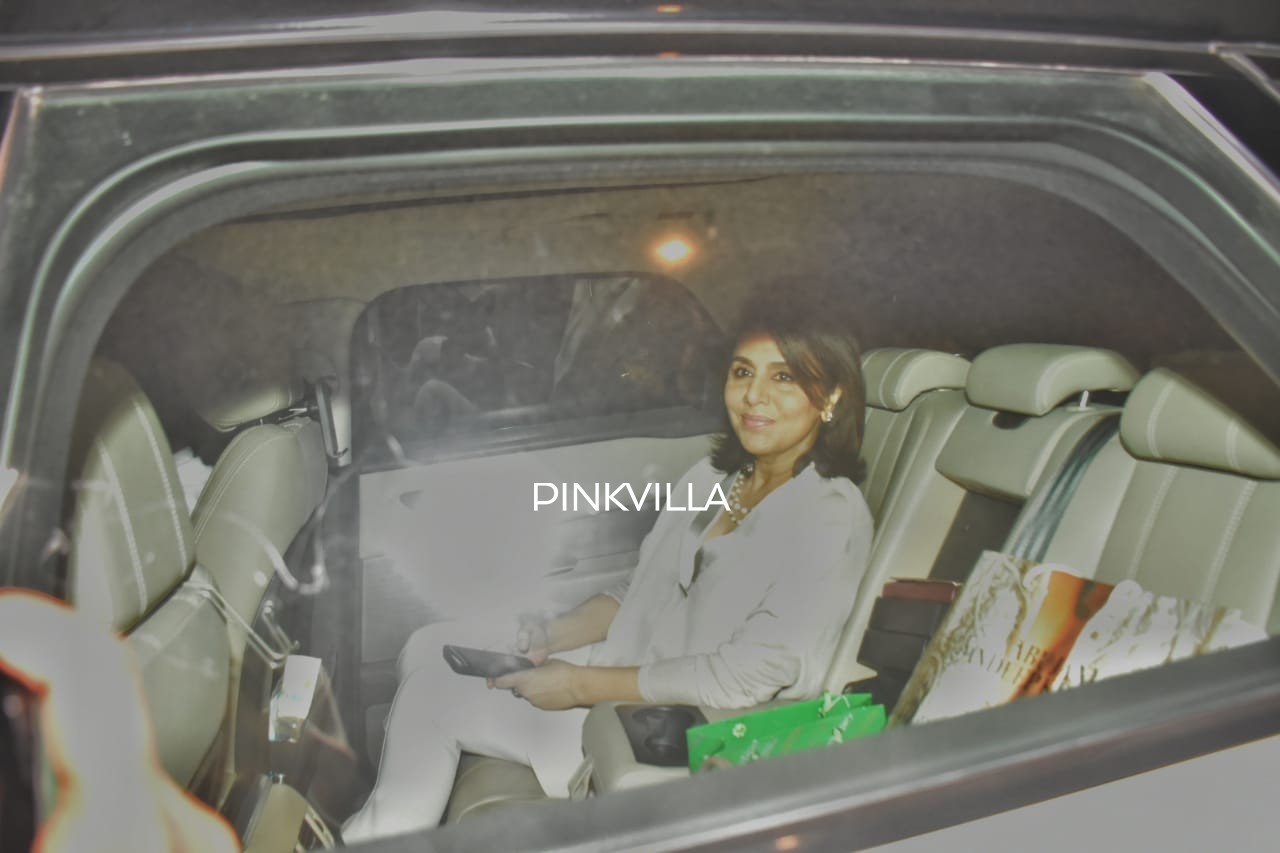 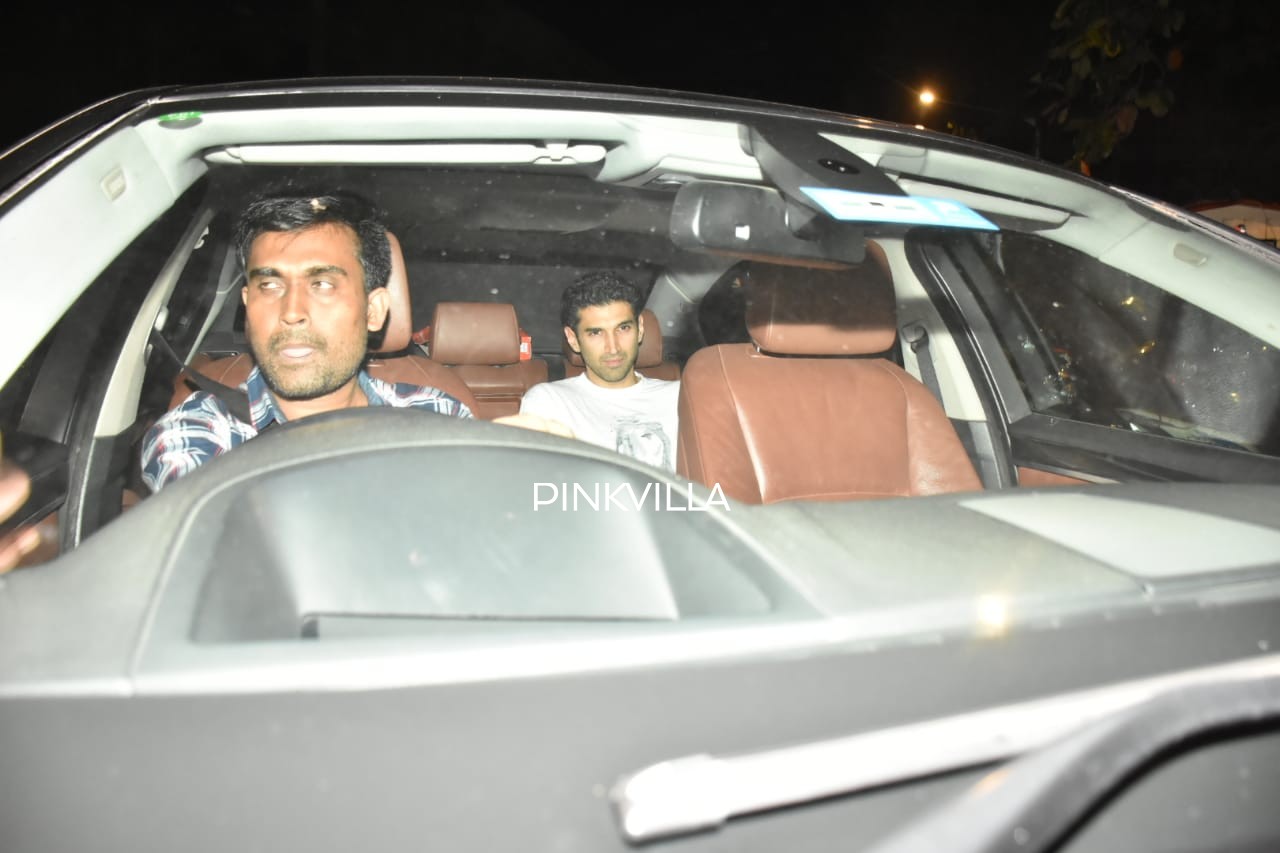 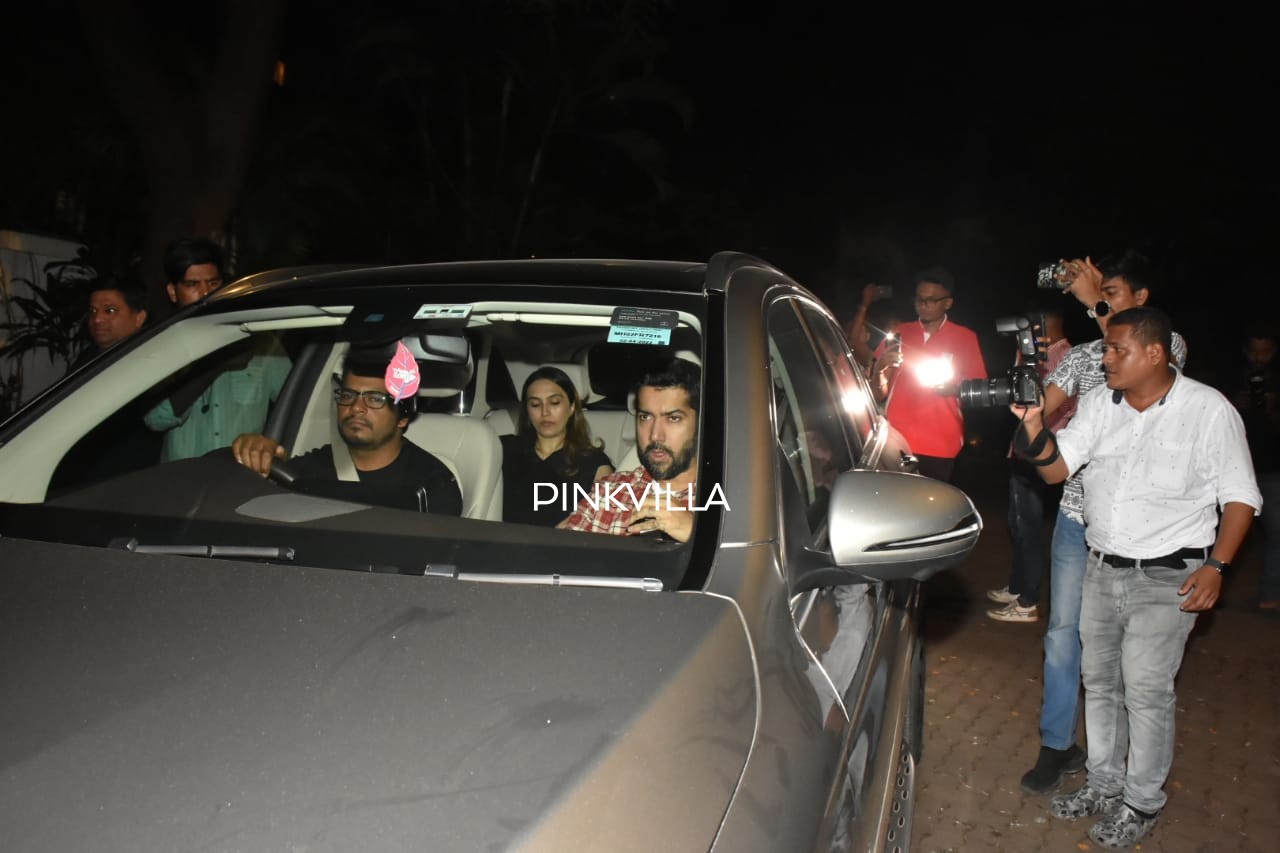 Ranbir Kapoor, who has turned 40 years old, married Alia Bhatt in mid April this year and will become a father early next year. Alia Bhatt took to Instagram to share this special news. Ranbir Kapoor and Alia Bhatt were seen together in the hit film Brahmastra. Ranbir Kapoor will be seen in Luv Ranjan’s untitled next with Shraddha Kapoor and Sandeep Reddy Vanga’s Animal with Rashmika Mandanna, Bobby Deol and Anil Kapoor. Alia Bhatt will be seen in Karan Johar’s Rocky Aur Rani Ki Prem Kahani with Ranveer Singh and Heart Of Stone with Gal Gadot. She will also be seen in the sequel of Brahmastra, which will release in late 2025.

Also read: Ranbir Kapoor keeps his airport look casual as he gets clicked in all black outfit; PICS

Anonymous
Sep 28, 2022
early NEXT year the baby is coming? wtf ....it was supposed to come soon in june bro . is this some joke? every month they keep sayign soon and keep pushing the delivery date...oct nov dec now early next year lol
0 REPLY
View more (6) comments

Here's the Reason Why Ayan Was Conspicuous By his ...

After Ayan Mukerji, Is KJo Maintaining His Distanc...