Ranveer Singh will next be seen in Rohit Shetty's comedy Cirkus alongside Jacqueline Fernandez and Pooja Hegde. Ranveer Singh looks stylish in his striped cord set as he gets clicked at the airport (Credit: Viral Bhayani)

Ranveer Singh is one of the most loved Bollywood actors who boasts of an illustrous film career spanning over a decade. His career includes films like Lootera, Band Baaja Baaraat, Bajirao Mastani, Ram Leela, Padmaavat, Simmba and more. Apart from his acting calibre that everyone is aware of, he is also one of the most sought after names in the field of branding and advertising. The Ram Leela actor was spotted at the Mumbai airport with his sister and mother.

Ranveer Singh got spotted at the Mumbai airport with his mother and sister, late at night. Ranveer looked very stylish in his monochrome cord set with red designs. The actor, as usual, was warm to the media and gave them various different photos of his, after which he headed to the terminal. Ranveer had his hair tied and also had on swanky looking sunglasses. The Lootera actor has always surprised everyone with his dressing choices and this time was no different. Ranveer's mother and sister accompanied him too. It is not known where the trio are headed.

Have a look at photos of Ranveer Singh and his family, as they get spotted at the airport: 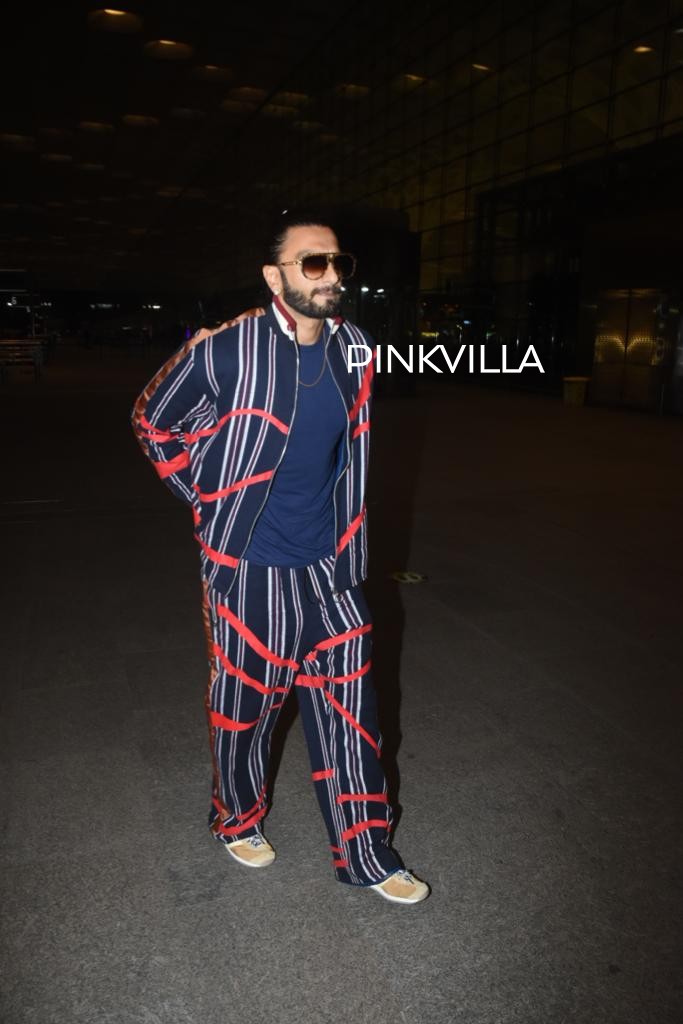 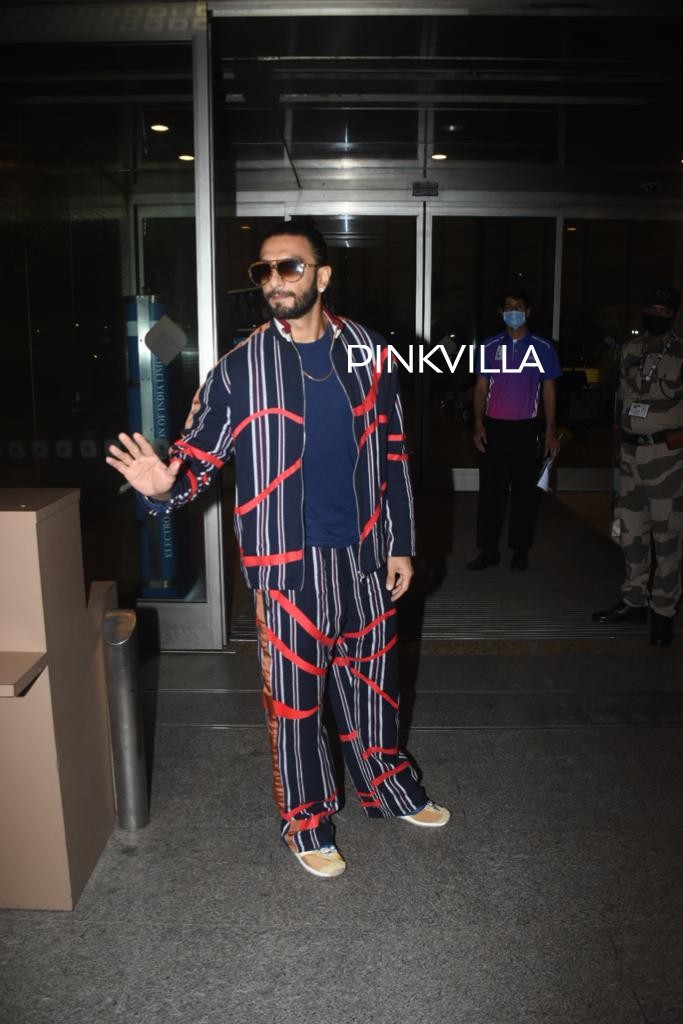 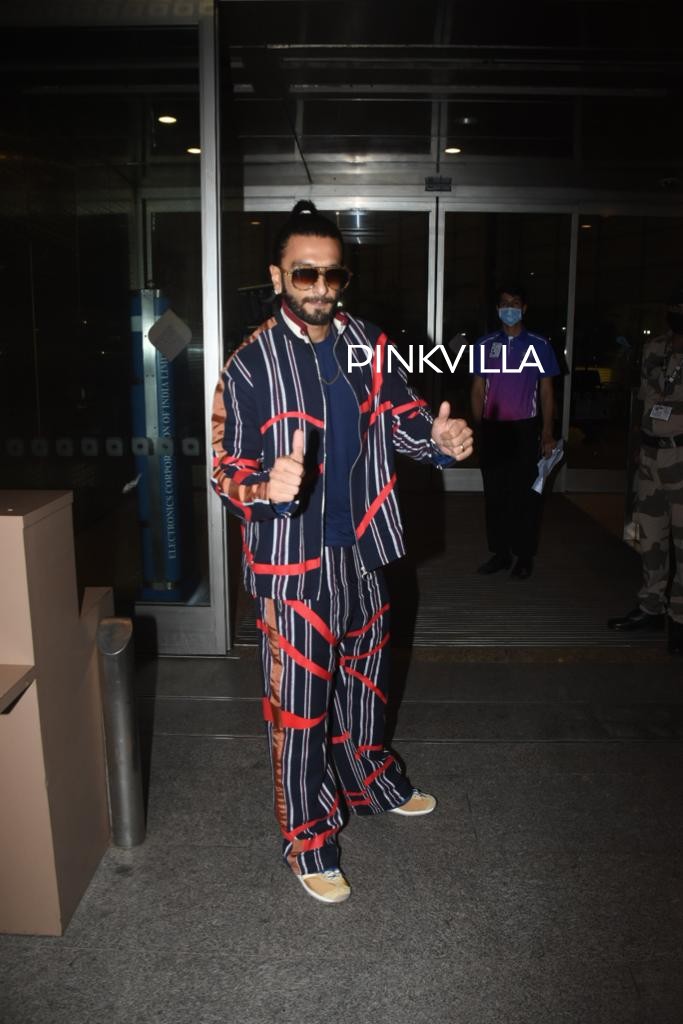 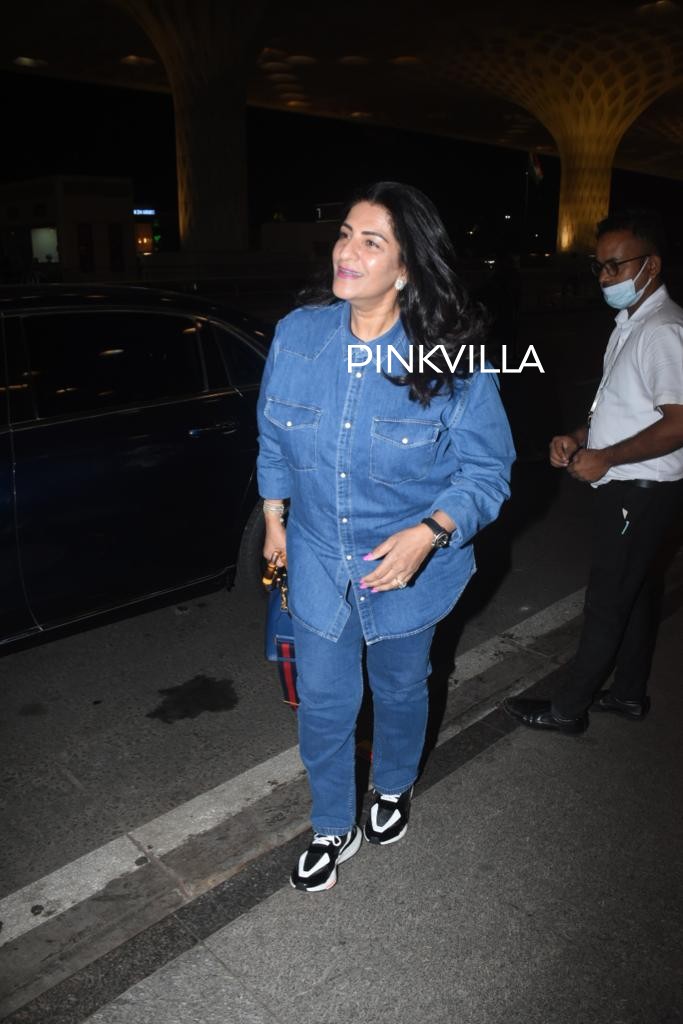 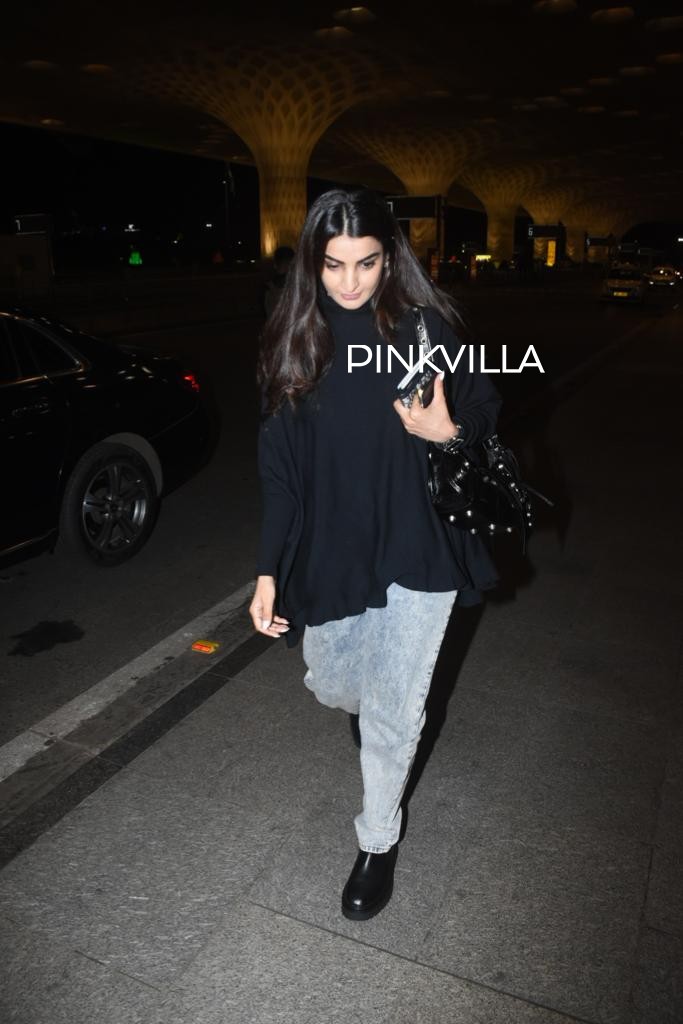 Ranveer Singh was last seen in Jayeshbhai Jordaar. His next is Rohit Shetty's comedy film Cirkus, alongside Jacqueline Fernandez, Pooja Hegde, Sanjay Mishra, Johnny Lever and Varun Sharma. He will then be seen in Karan Johar's next directorial venture Rocky Aur Rani Ki Prem Kahani, touted to release some time in 2023. The film boasts of an ensemble cast of Alia Bhatt, Shabana Azmi, Jaya Bachchan, Dharmendra, apart from Ranveer. He has also been reading scripts for films after his next two releases, since his film with S. Shankar has reportedly been pushed further.